In August of 2015, I had to drive from Minneapolis to Chicago to visit the Consulate of Spain in order to get my visa to move abroad. Instead of flying directly to Chicago or staying in the city, I opted to stay with my cousin and her husband in Milwaukee. The drive through Wisconsin alone was boring, but one thing that made it dramatically better was downloading the Not Too Deep podcast by Grace Helbig. I have recently become a HUGE fan of Grace, not only is she incredibly witty but her humor is what I live for.

After spending some time with family and hanging out in a nice area of Milwaukee, the solo road trip to Chicago to turn in all my documents for my visa application began. On the way down, I noticed a sign for the Mars Cheese Castle and made a mental note that I would have to stop on the way back. As a pure and honest review, it is literally just a giant grocery store with a strong focus on cheese and kitschy Green Bay Packers souvenirs. Still, it was a fun thing to say I have been to, and I appreciate the exorbitant amount of effort that was probably put in in order to make the building look like a castle. 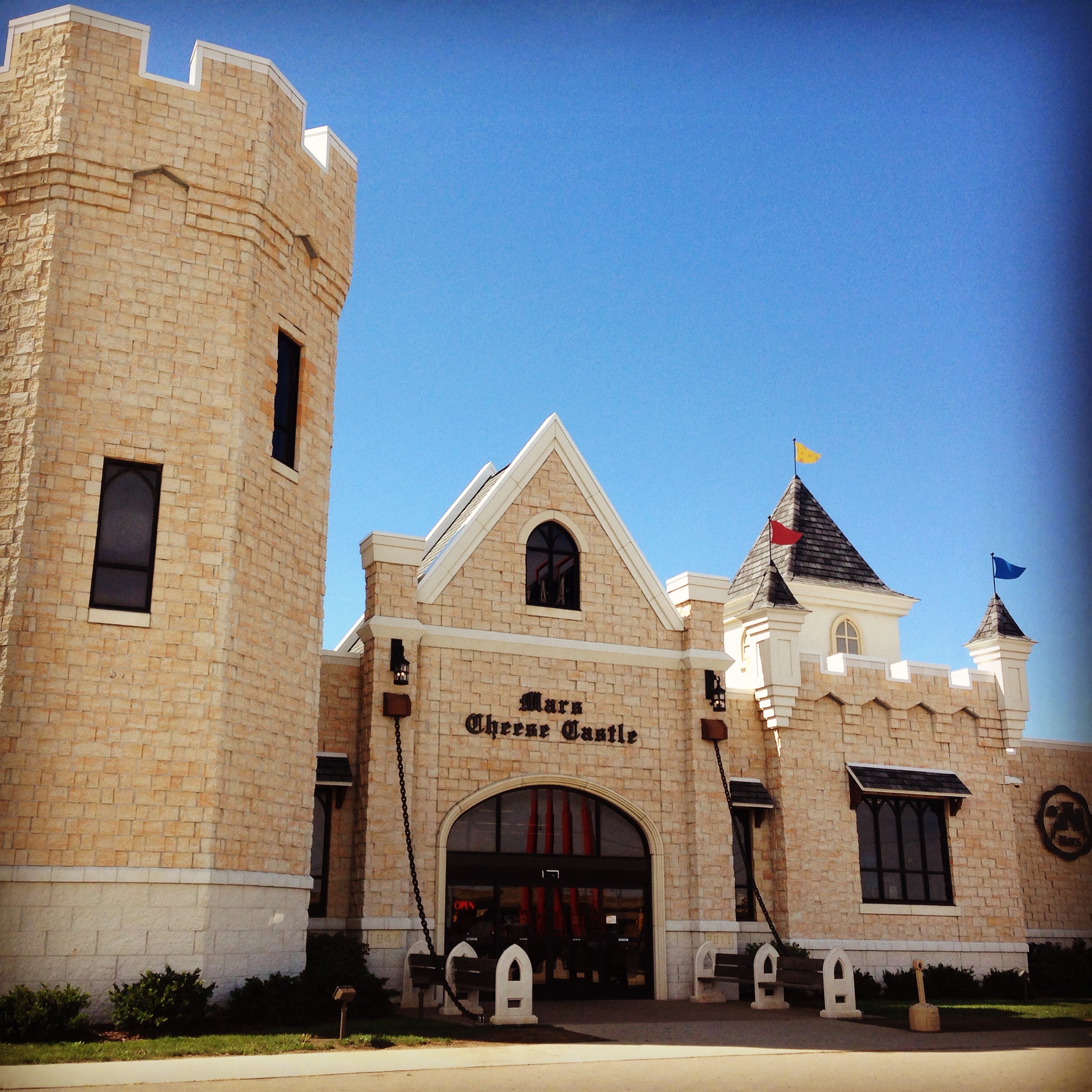 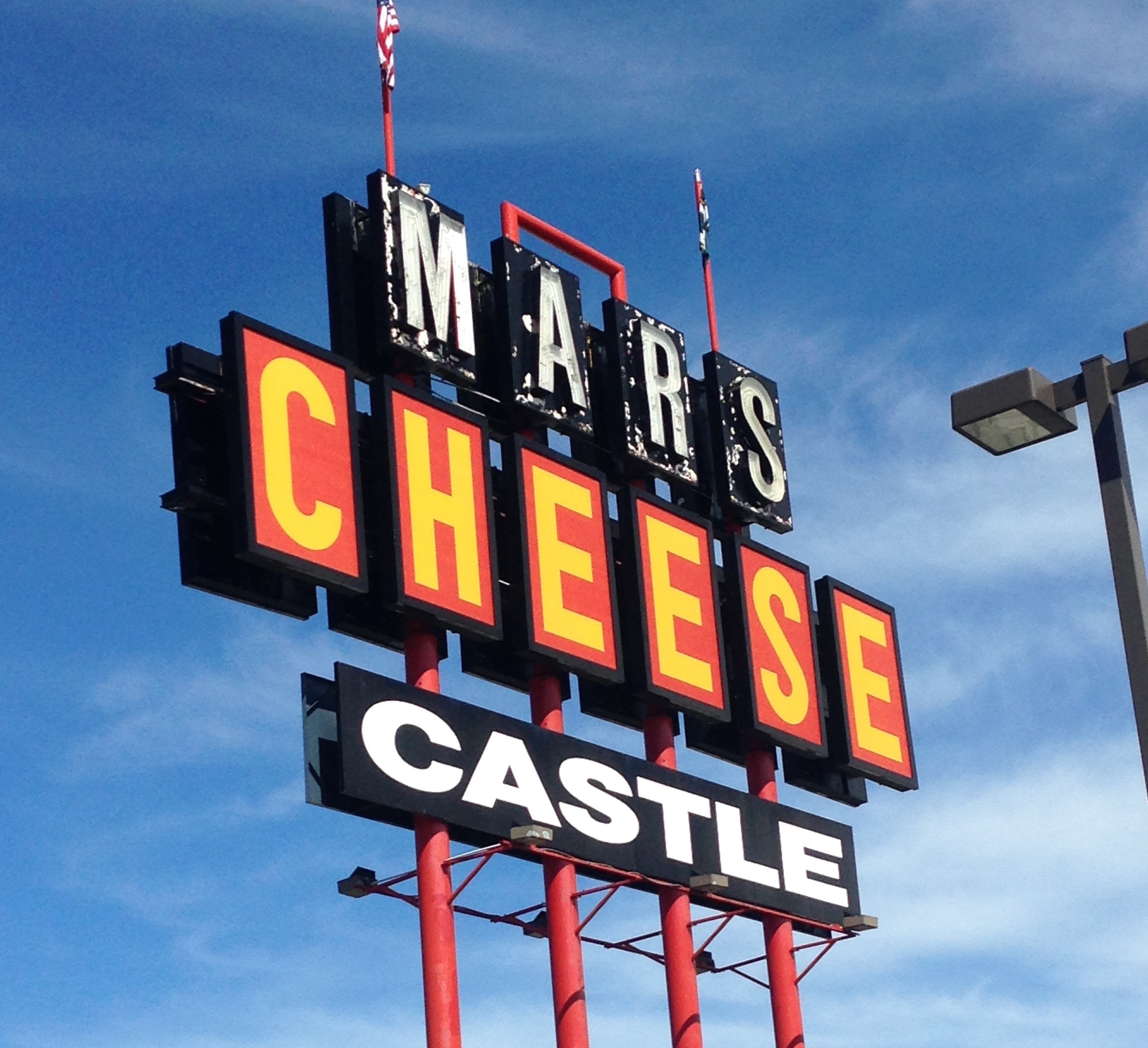 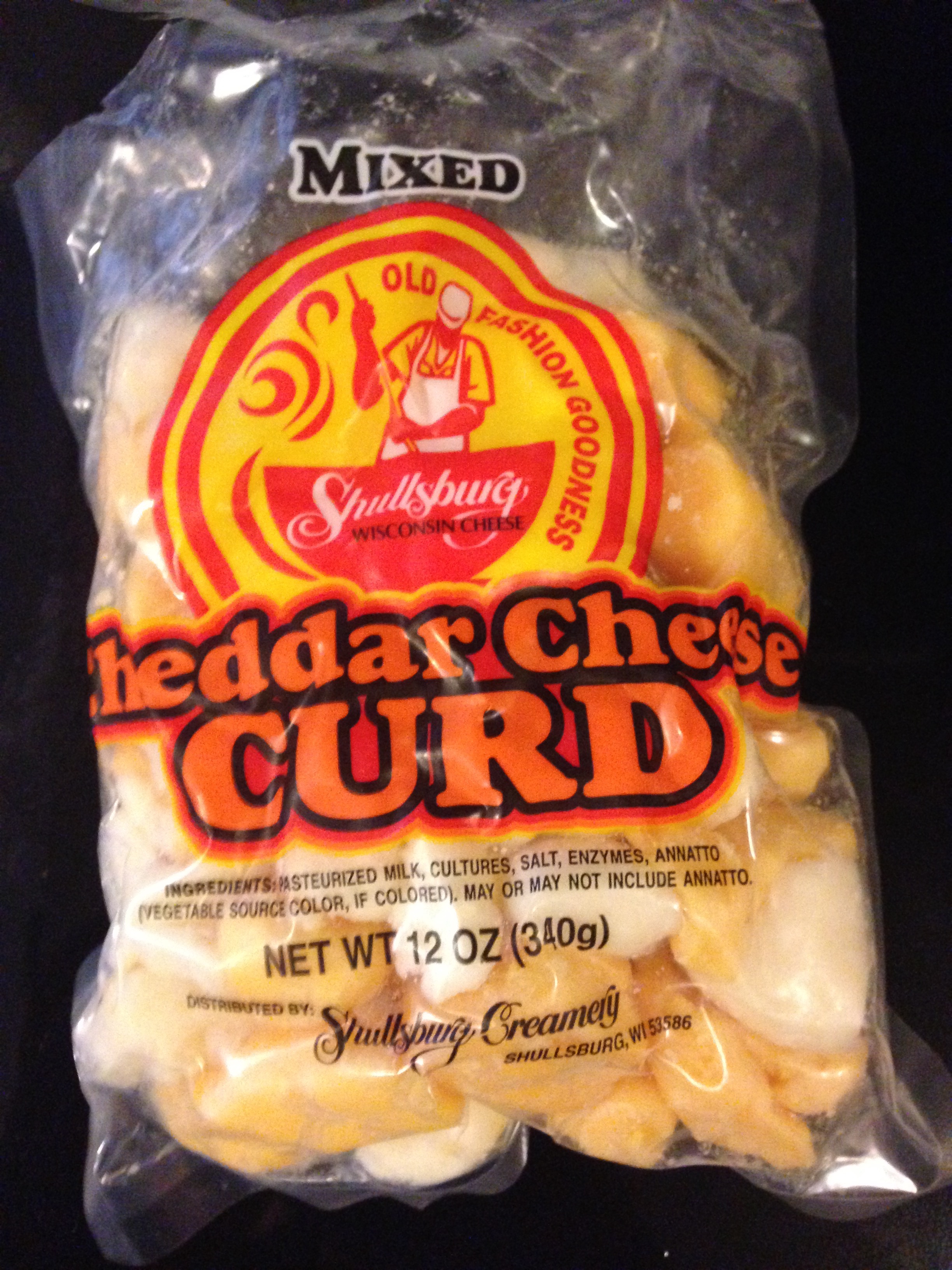 This was a really nice spot of Milwaukee to spend an evening in. My cousin took me here for dinner and it was great because there were quite a variety of vendors selling different foods. Seafood, wine, Mediterranean food, all sorts of stuff can be found at the market. 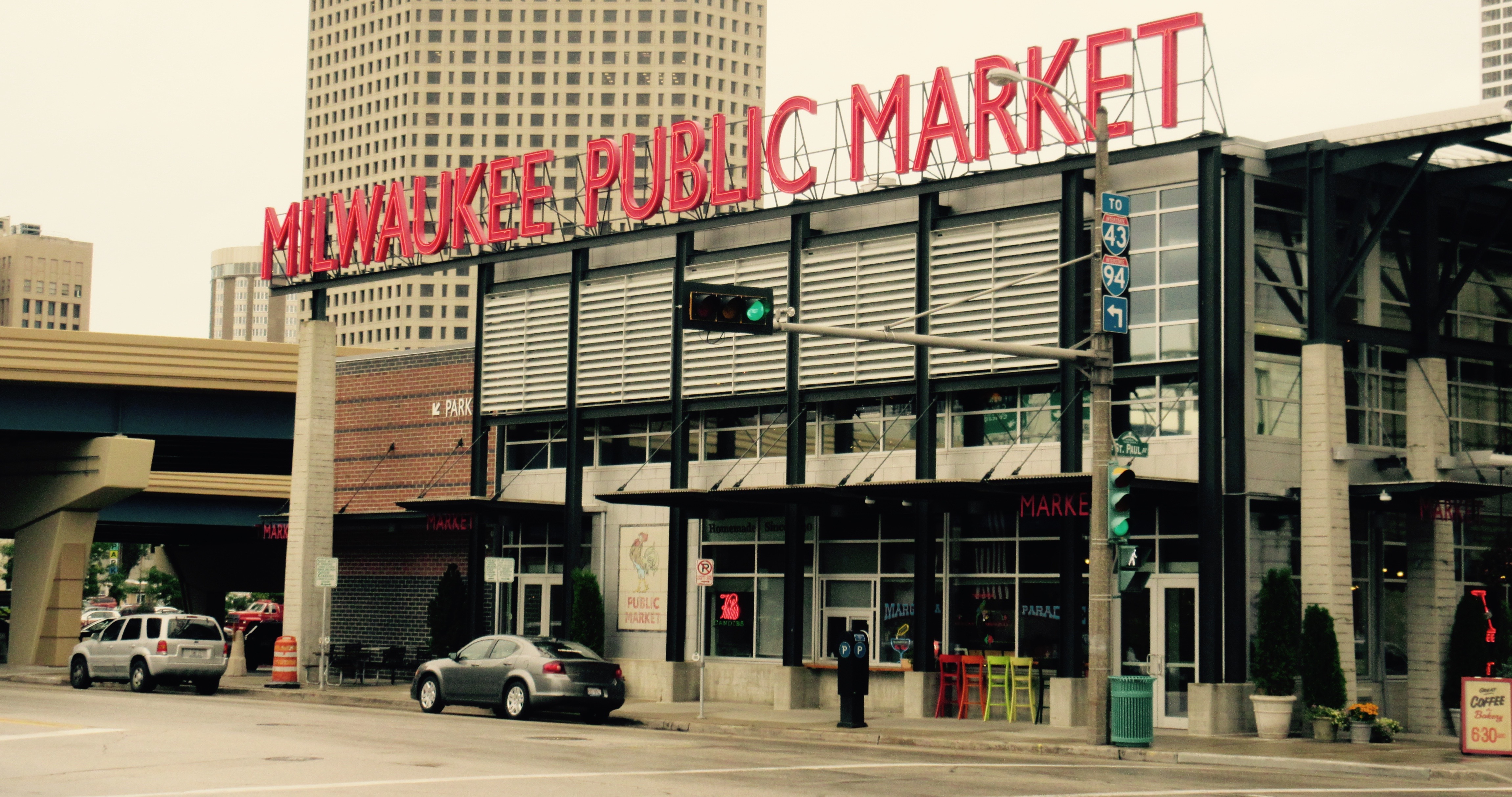 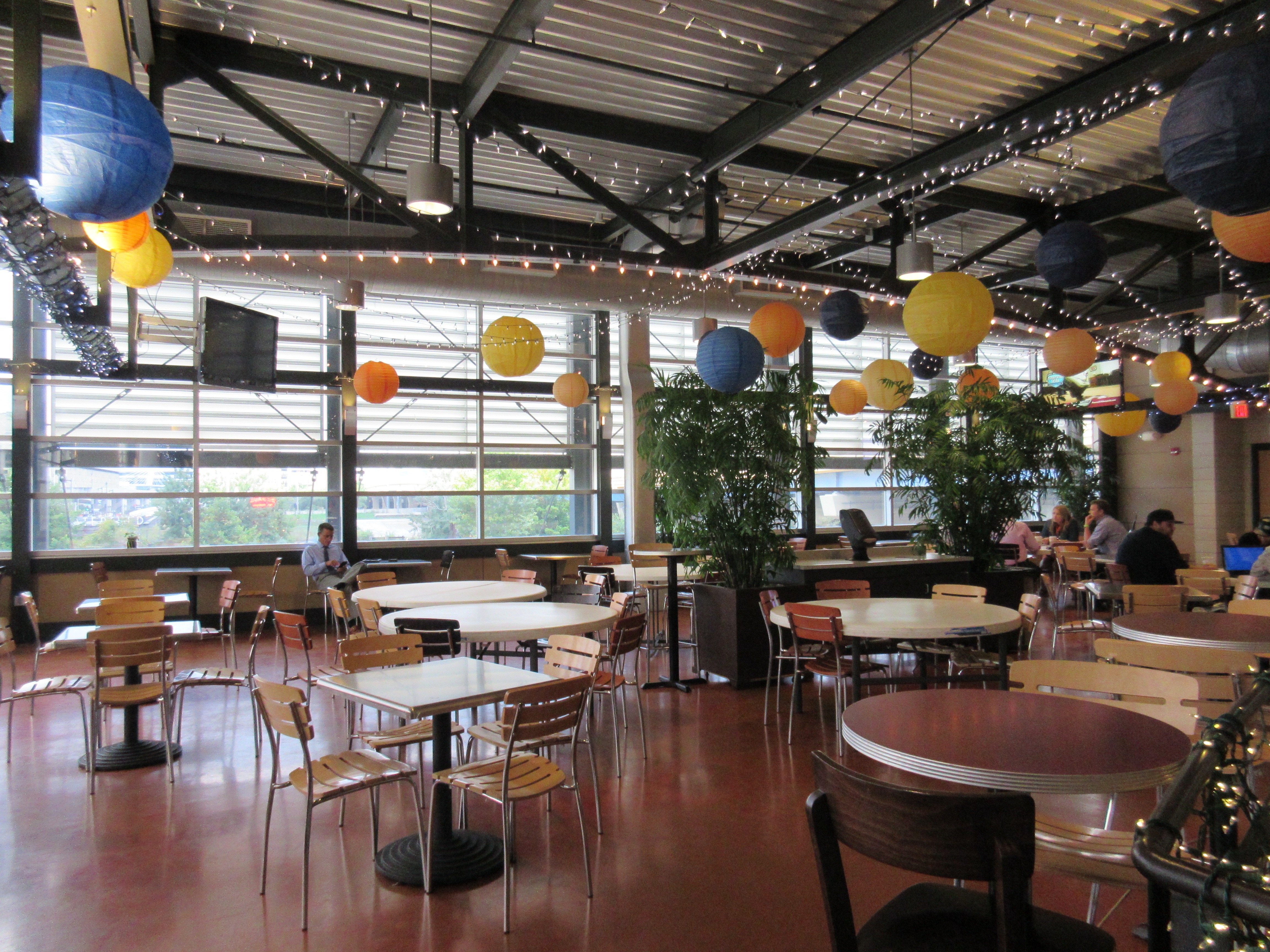 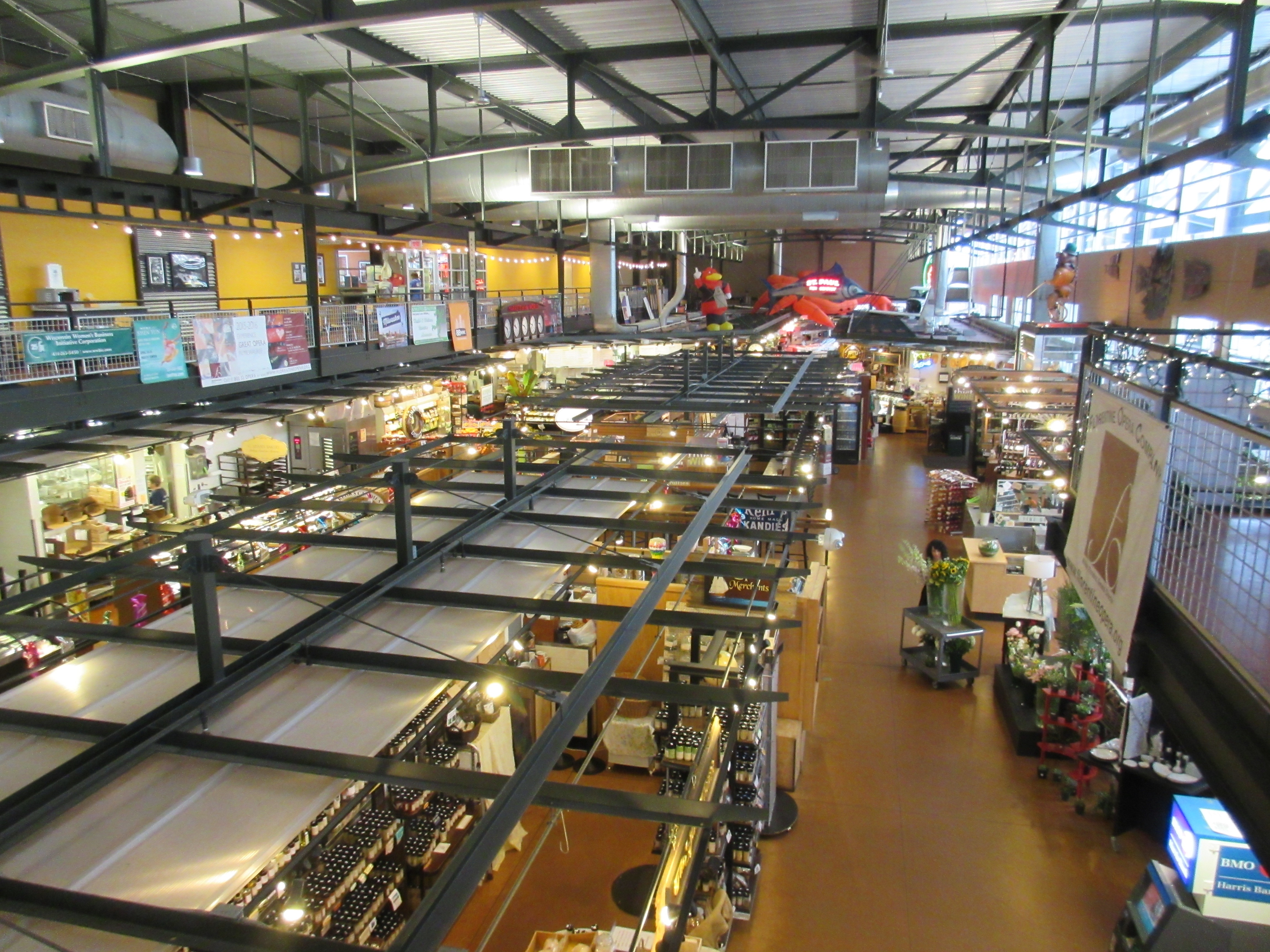 About two hours outside of Milwaukee sits the small “Swiss” town of New Glarus. I say Swiss town because it was originally settled by Swiss explorers from Glarus, Switzerland in 1845 and it is very clear that the citizens of the town today are proud of their Swiss Heritage. It’s a cute glimpse of the European heritage of the Midwest, and while no substitute for the real Europe, it’s cute and a fun town to stop in during a road trip. 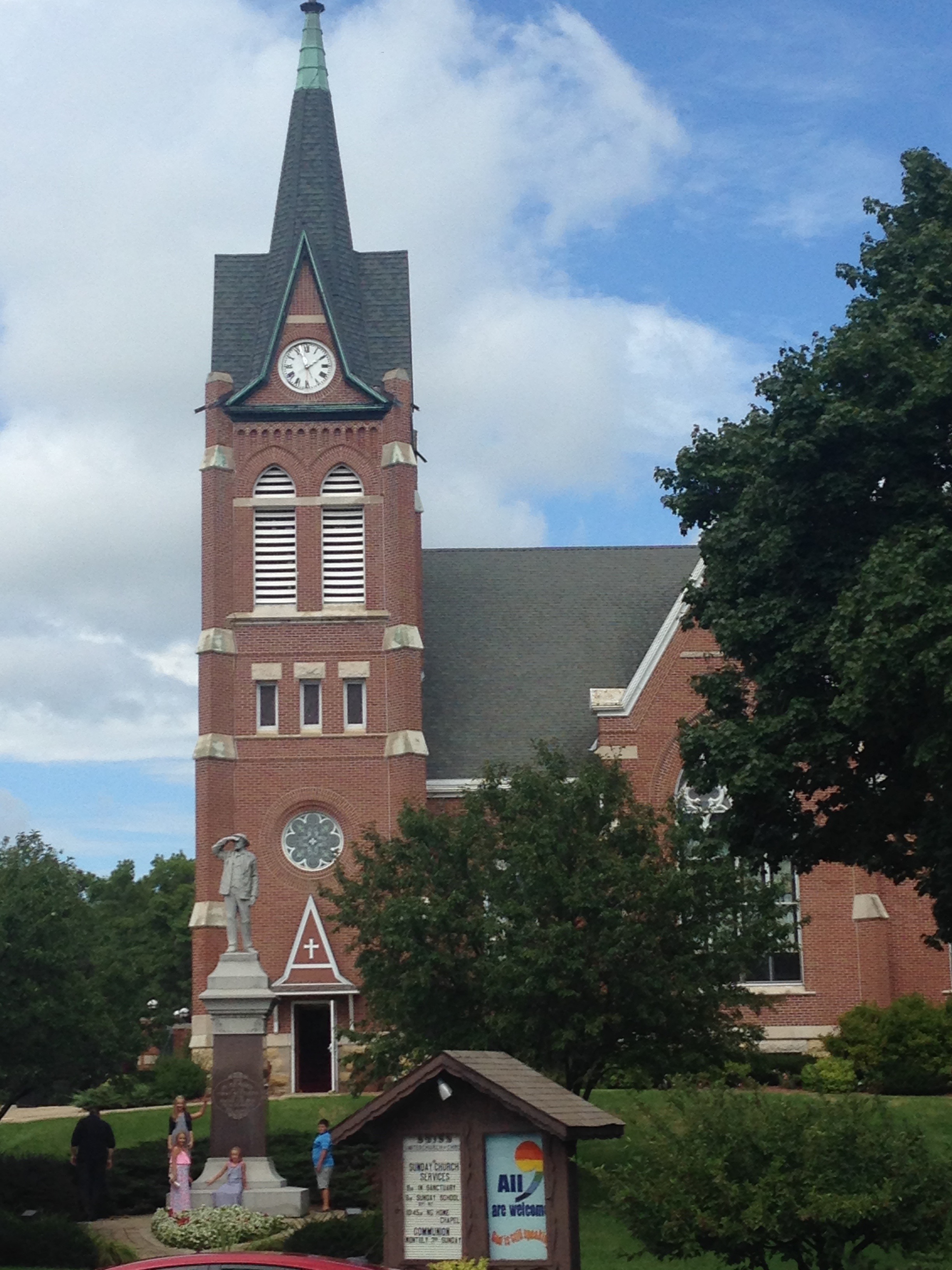 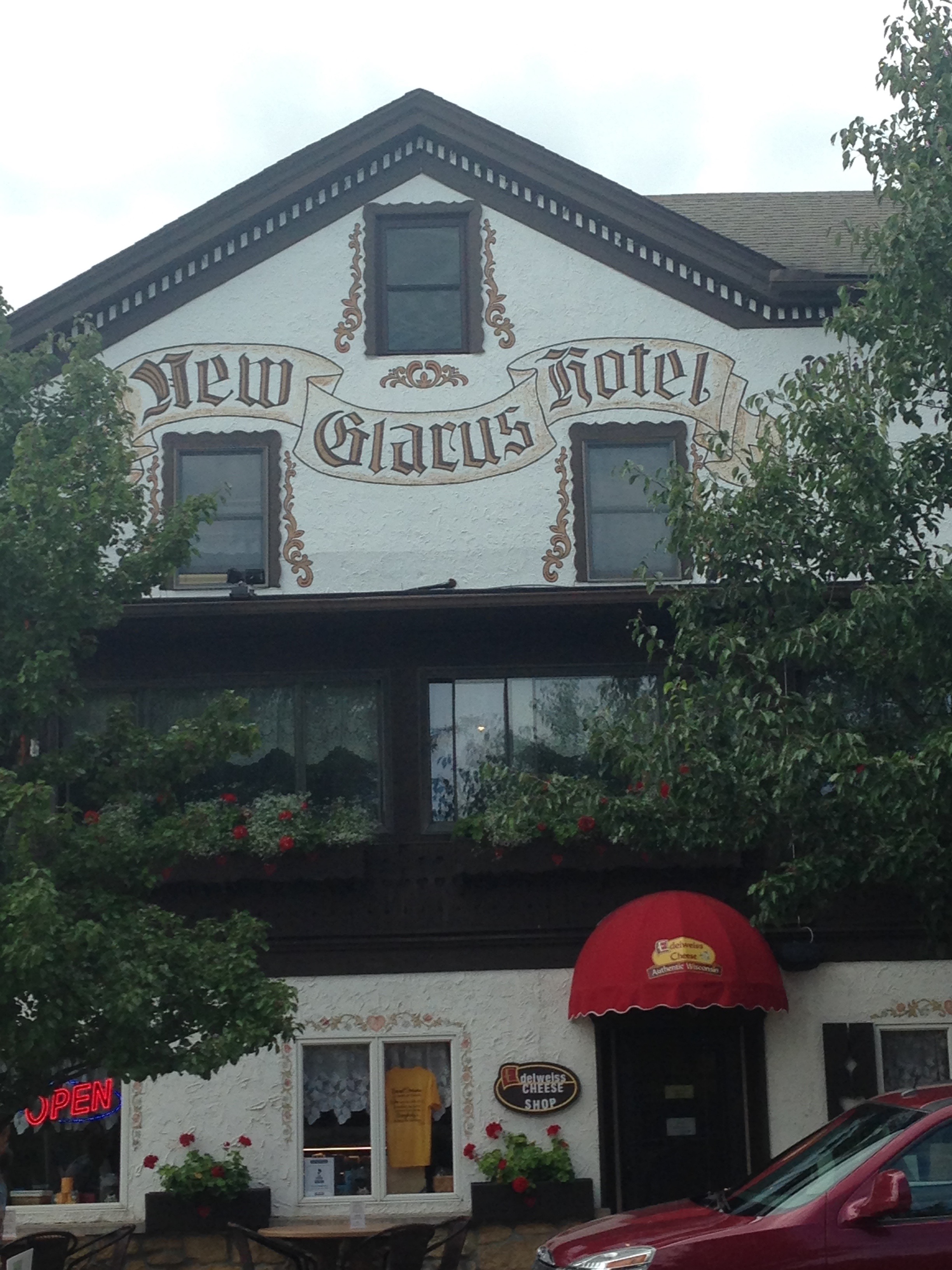 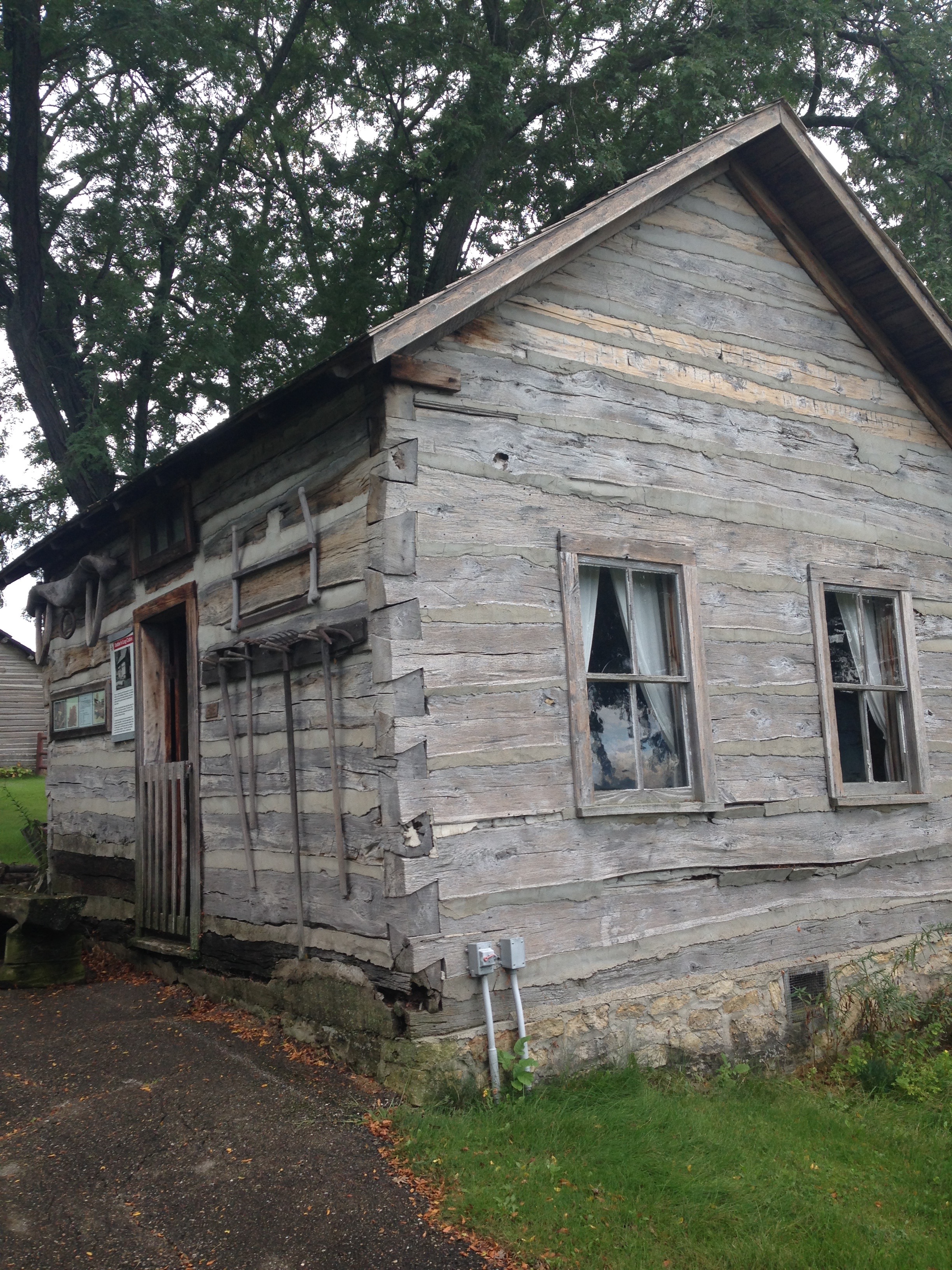 The New Glarus brewery is the most noted point of interest in the city. It is a huge complex that has beautiful Swiss/German-style architecture and a beautiful overlook of the valley of the city. For $8 I received a wristband that allowed me to try 3 different 6oz. pours of their beer AND they even let me keep the glass that the beers came in. It was a great spot to check out and a beautiful to drink by. 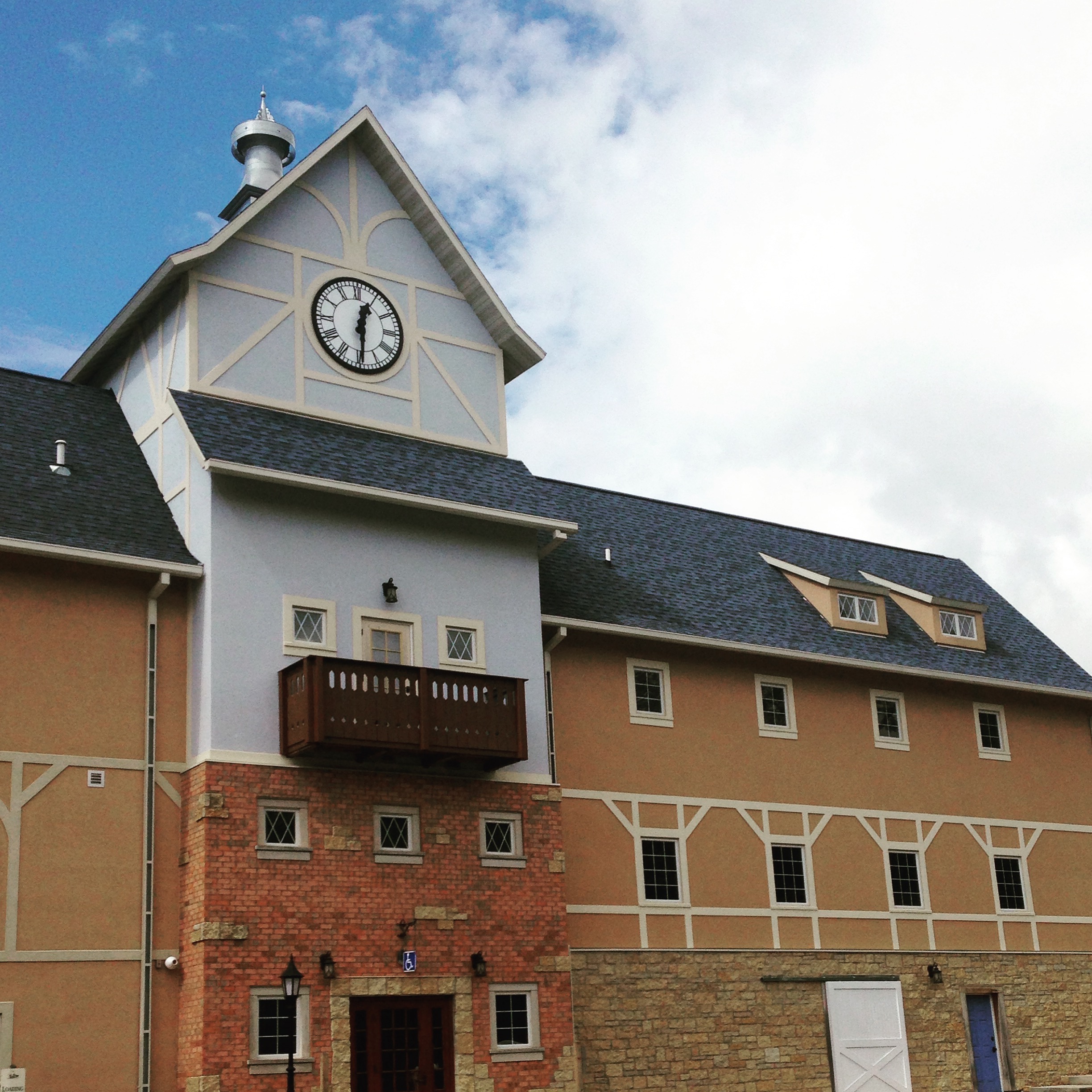 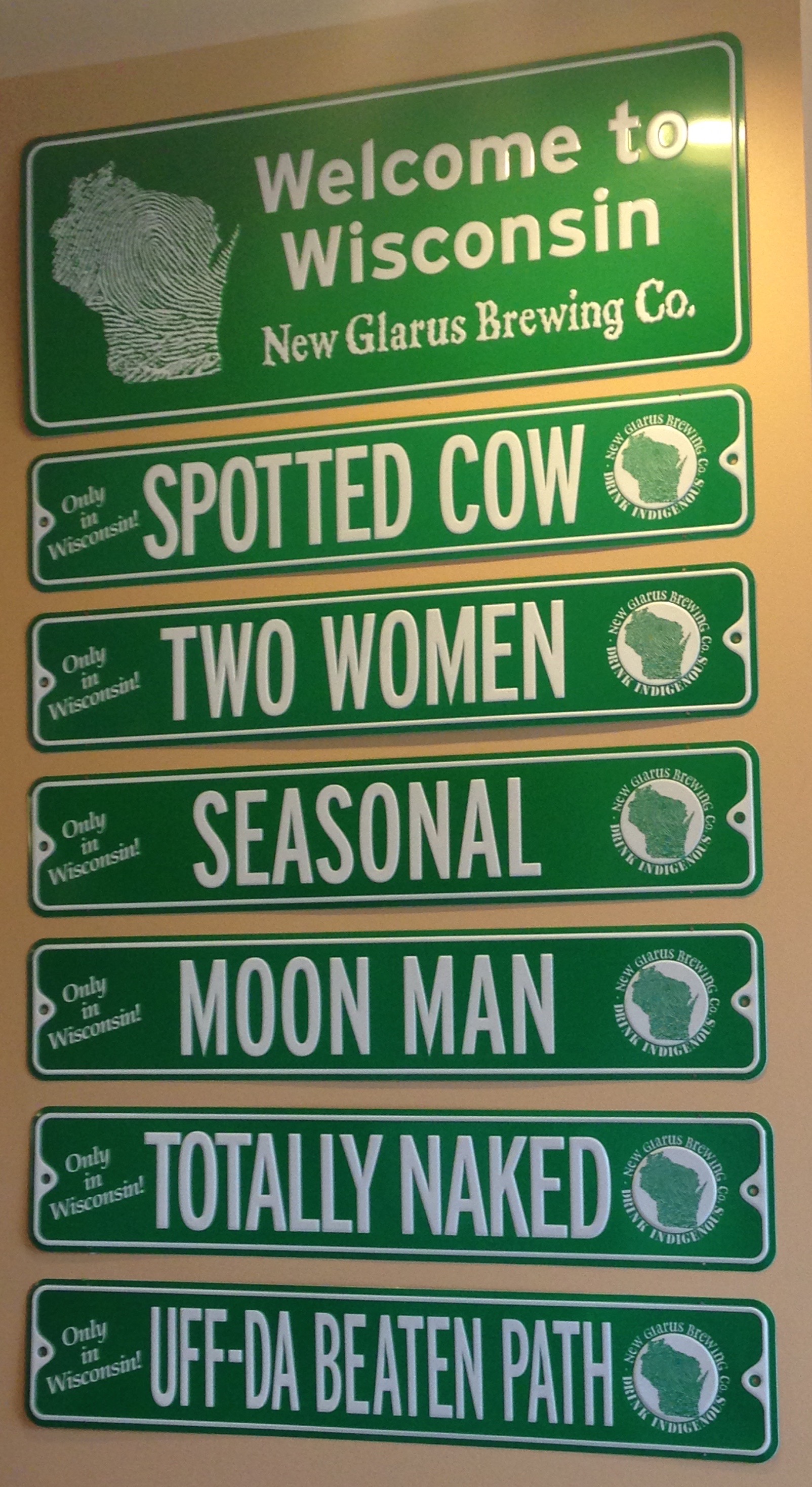 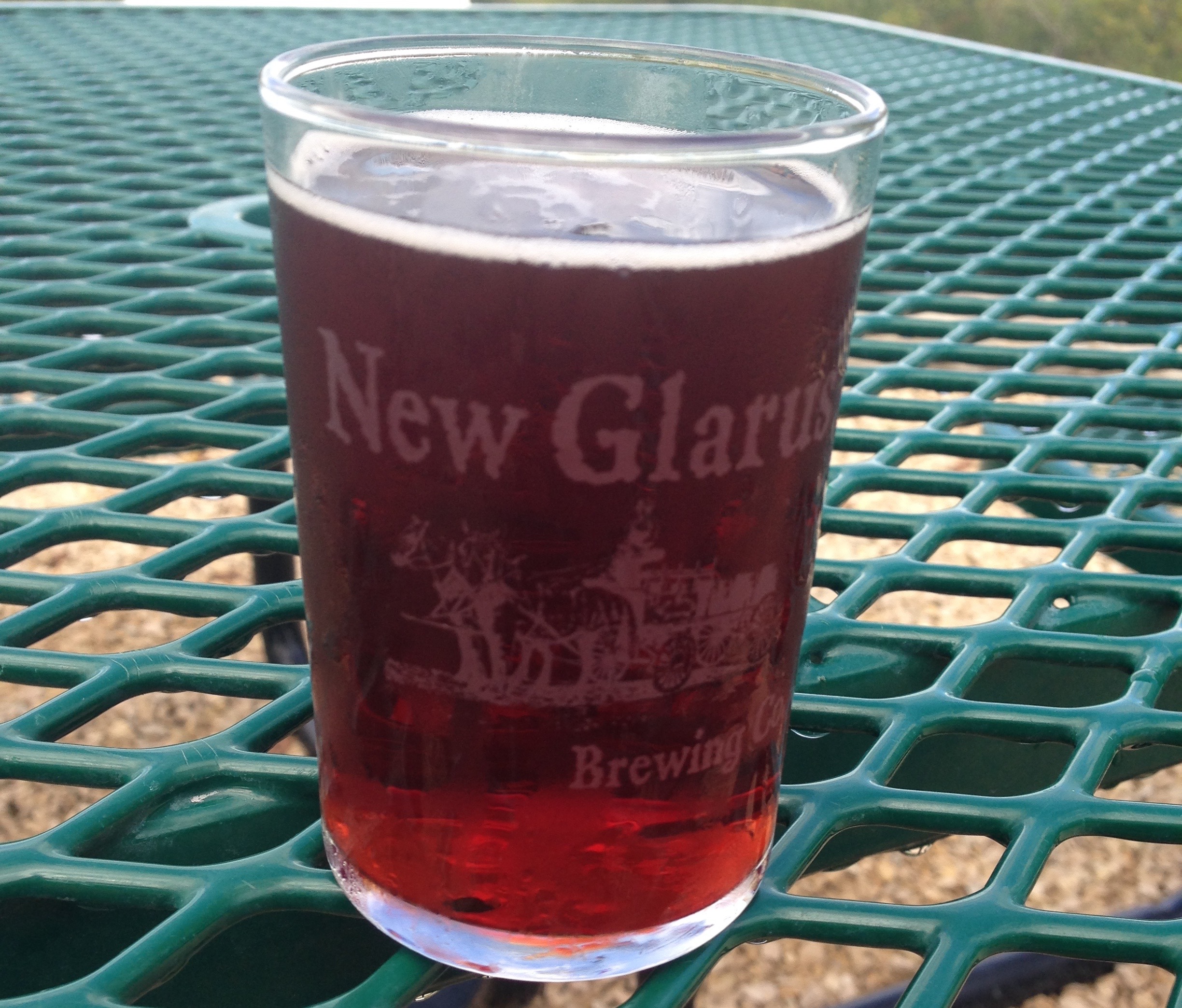 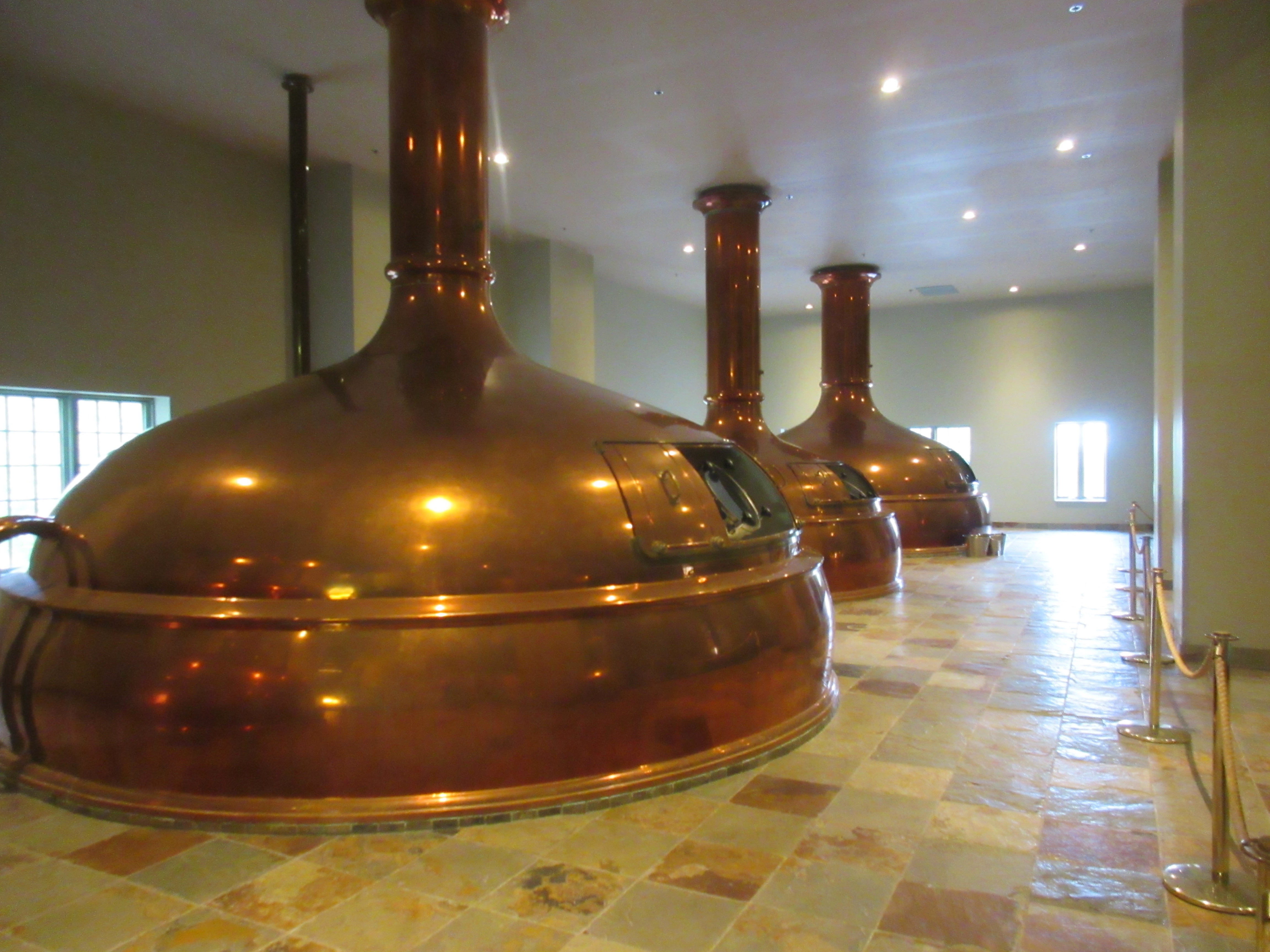 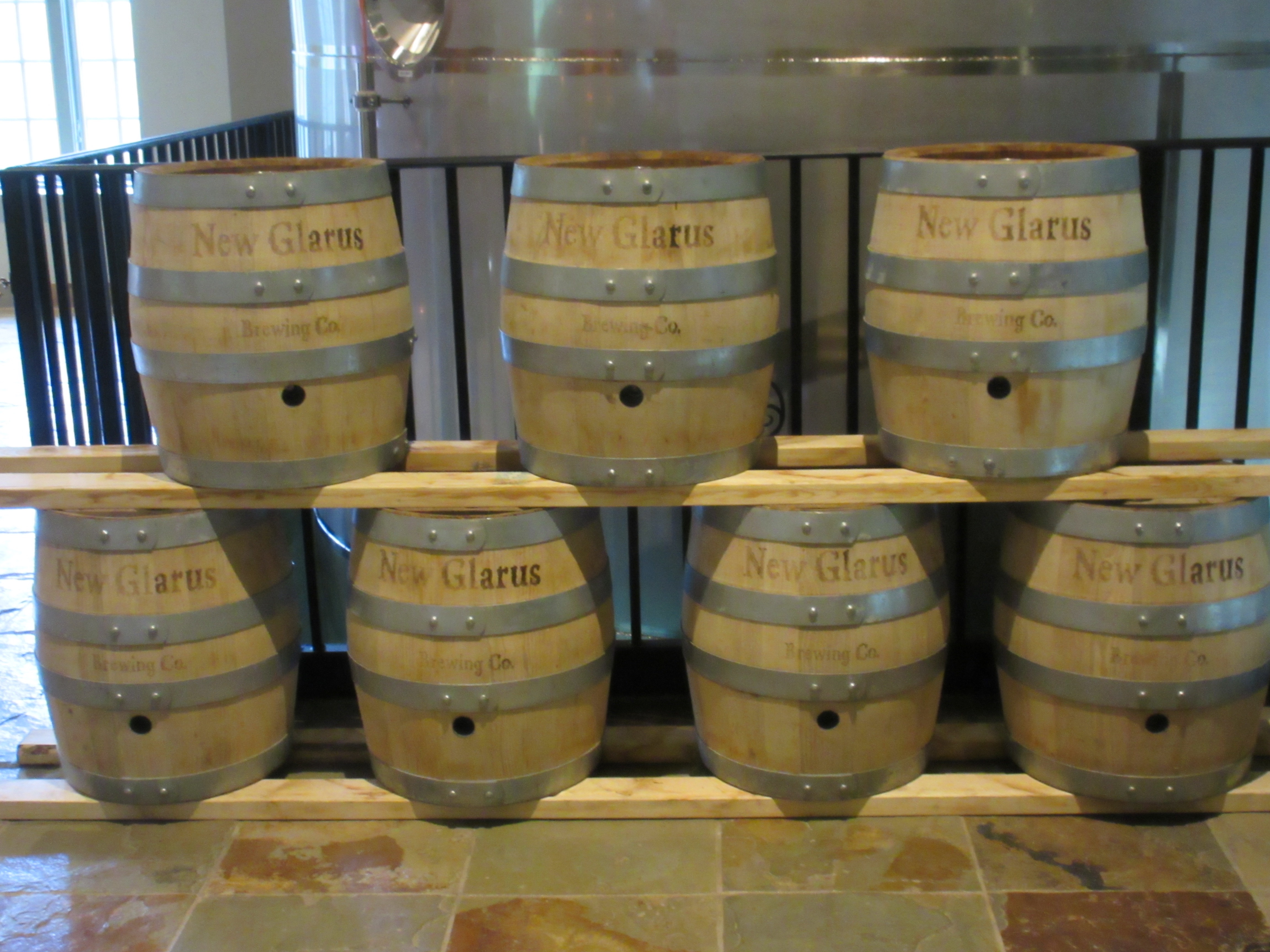 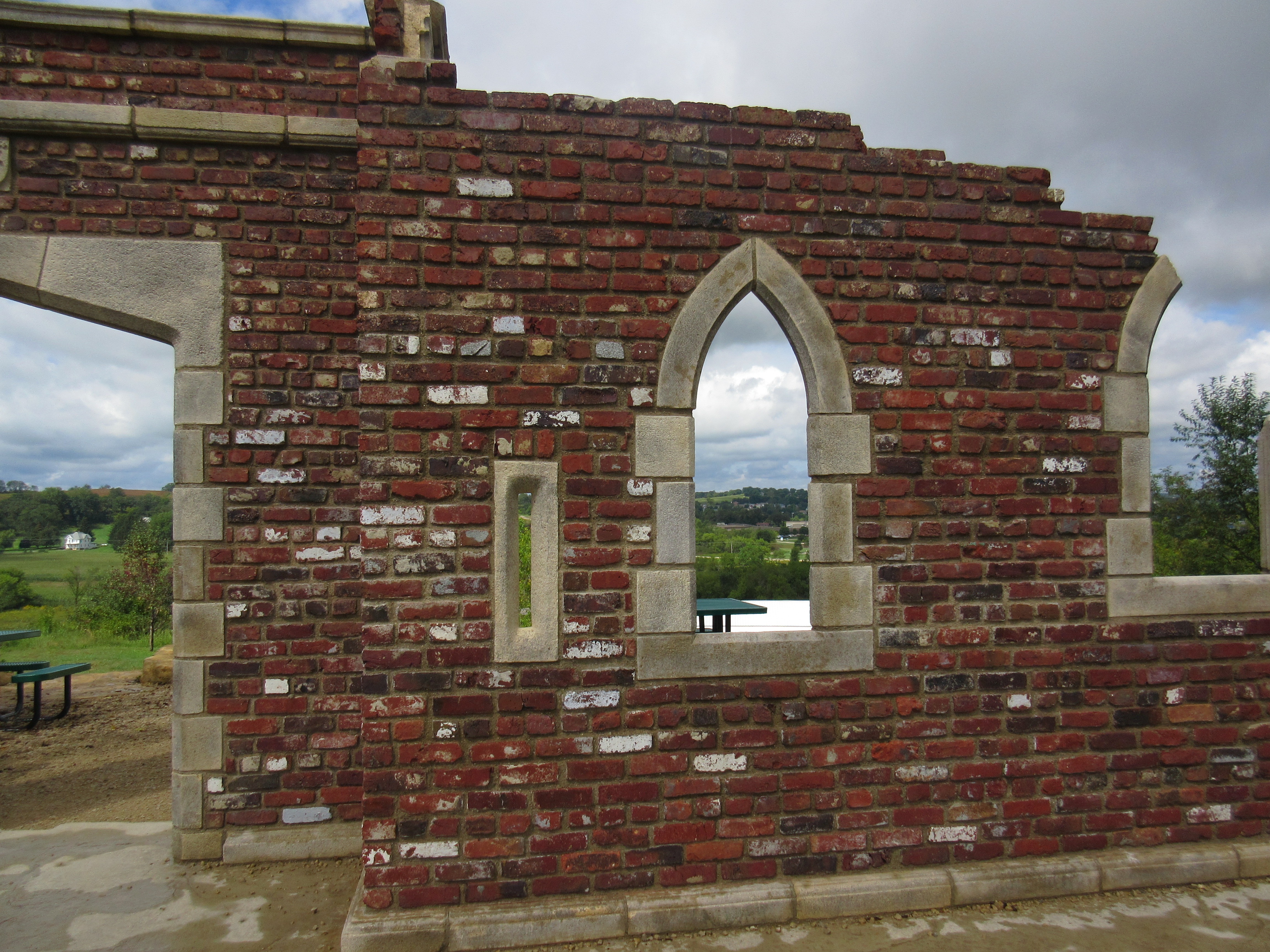 As far as becoming an Auxiliar de Conversación (English teacher in Spain) the process of getting a visa was not totally painless, in fact, there were many components that added up to be a royal pain. It is, however, worth it in the end, once you get the green light to move to and work in Spain!

For starters, getting to Chicago is a major headache for anyone who doesn’t have friends or relatives who live in or near the city. Parking cost $28 for a mere hour. Driving in the busy city wasn’t horrible, but it was a bummer that parking was so expensive because it deterred me from doing anything with my spare time in the city. I got in and GOT OUT as fast as possible.