Stockholm was at the top of my 2017 travel goals list. I’m not sure what aspect of the city had the biggest draw on me – whether it was the conglomeration of different islands and canals that compose the city center, the beautiful, preserved Scandinavian architecture, the seamless IKEA-like design of just about everything, or the incredibly attractive people that inhabit this city. It was probably a combination of all of those reasons.

I flew into Stockholm’s Arlanda Airport on Norwegian Airlines. It cost €129 for a roundtrip ticket, leaving on a Friday and coming home on a Monday. From the airport, it’s about an hour bus ride to the City Center. I bought a bus ticket at a kiosk in the airport with the company Flygbussarna, which was $24 roundtrip (slight discount if you buy a roundtrip)

The bus was comfortable, and the central station stop was very close to my accommodation.

I stayed at City Hostel Central Station in Stockholm. It was clean and very well-run, with a fully equipped kitchen, comfortable beds, security lockers (bring your own lock) and fast wi-fi. It cost me about $22/night for a dorm bed. This is very expensive, but Scandinavia isn’t cheap, so don’t expect to find many better deals. Just bring earplugs to deal with sharing a room with strangers 🙂

As previously stated, Sweden is expensive, and even more so in the capital city of Stockholm. I made sure to walk to the nearest Lidl, my favorite discount grocery store, to stock up on snacks, breakfast items and filler meals to eat when I wasn’t going to indulge in a restaurant. The Lidl prices were very comparable to other European cities. I also walked everywhere instead of taking the subway system, which I personally enjoy a lot but if you have to take the subway, it isn’t terribly expensive.

The most visited museum in Scandinavia is home to the impressive Vasa ship, a 17th-century vessel that sank on its maiden voyage. It’s almost fully intact, and visitors can walk around the perimeter as well as see the parts of the ships from multiple levels. The museum is chock-full of Swedish Maritime history. I really enjoyed spending a few hours here, walking around and reading the different informational postings about the ship, the crew, and the restoration process of such a massive structure. 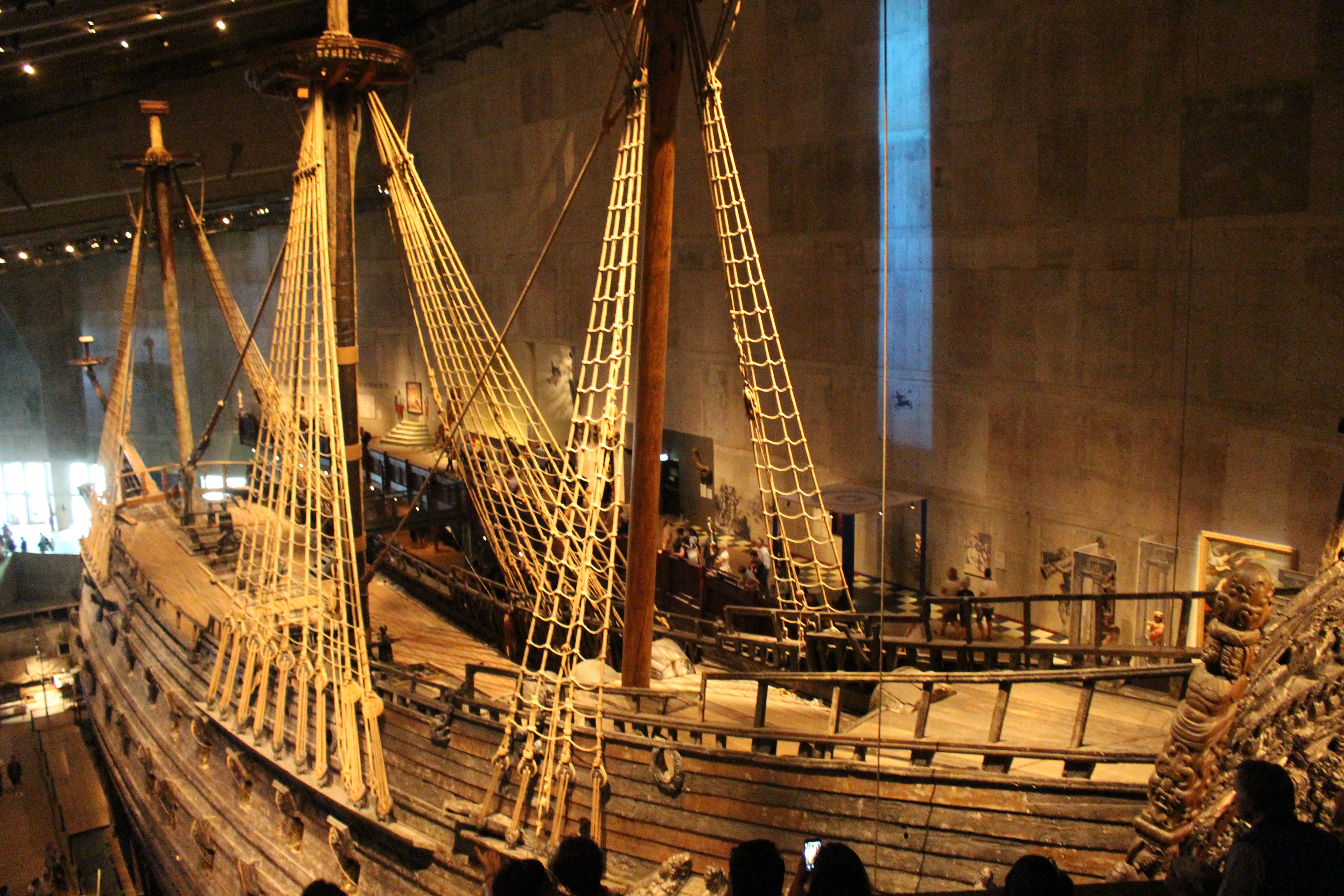 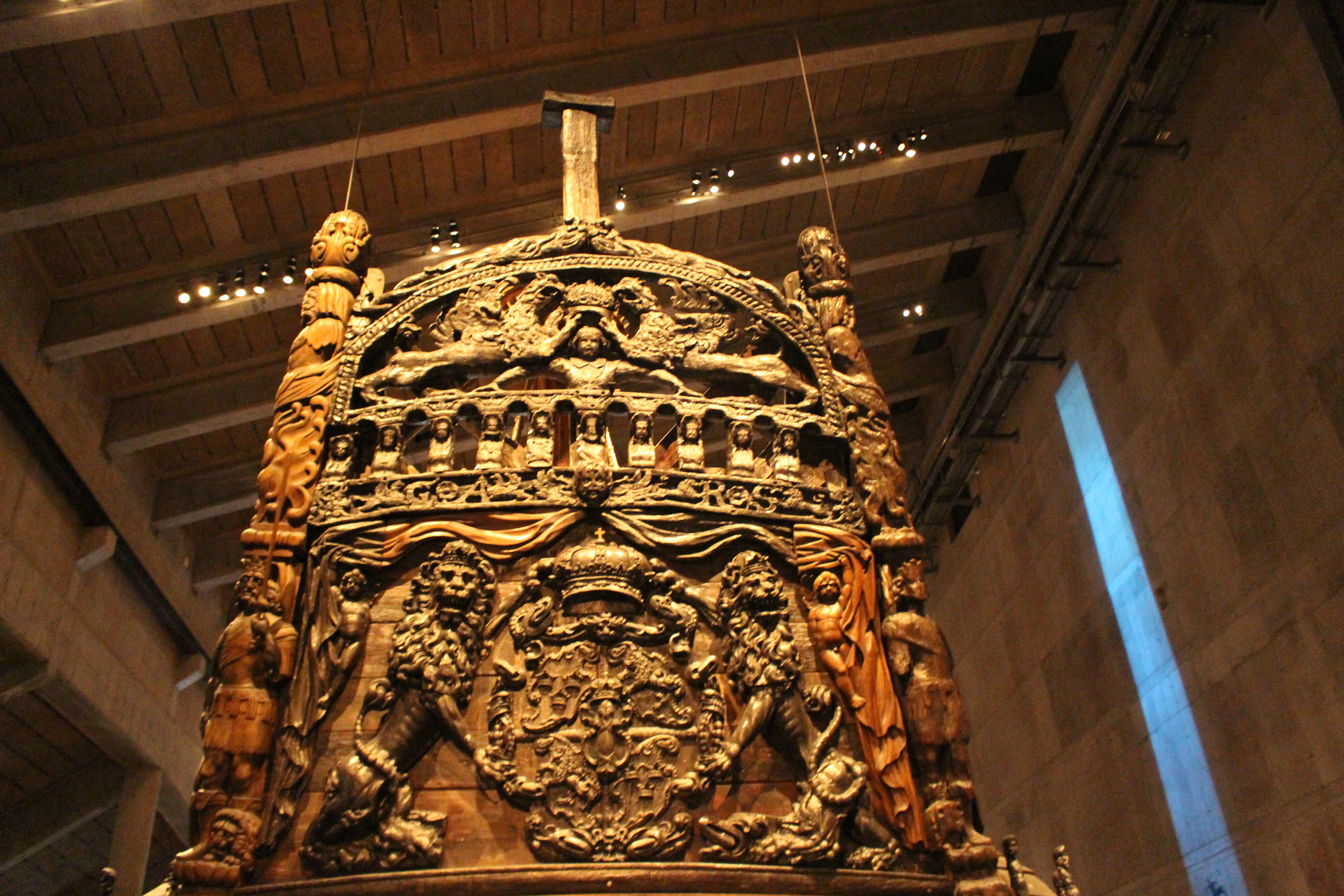 This is a relatively cheap thing to do in Stockholm and a great perk to riding the subway, an otherwise boring means of transport. My photos didn’t turn out really great from my stop in the stations but check out this article in The Guardian The Guardian which has some awesome pictures of the underground art exhibits. 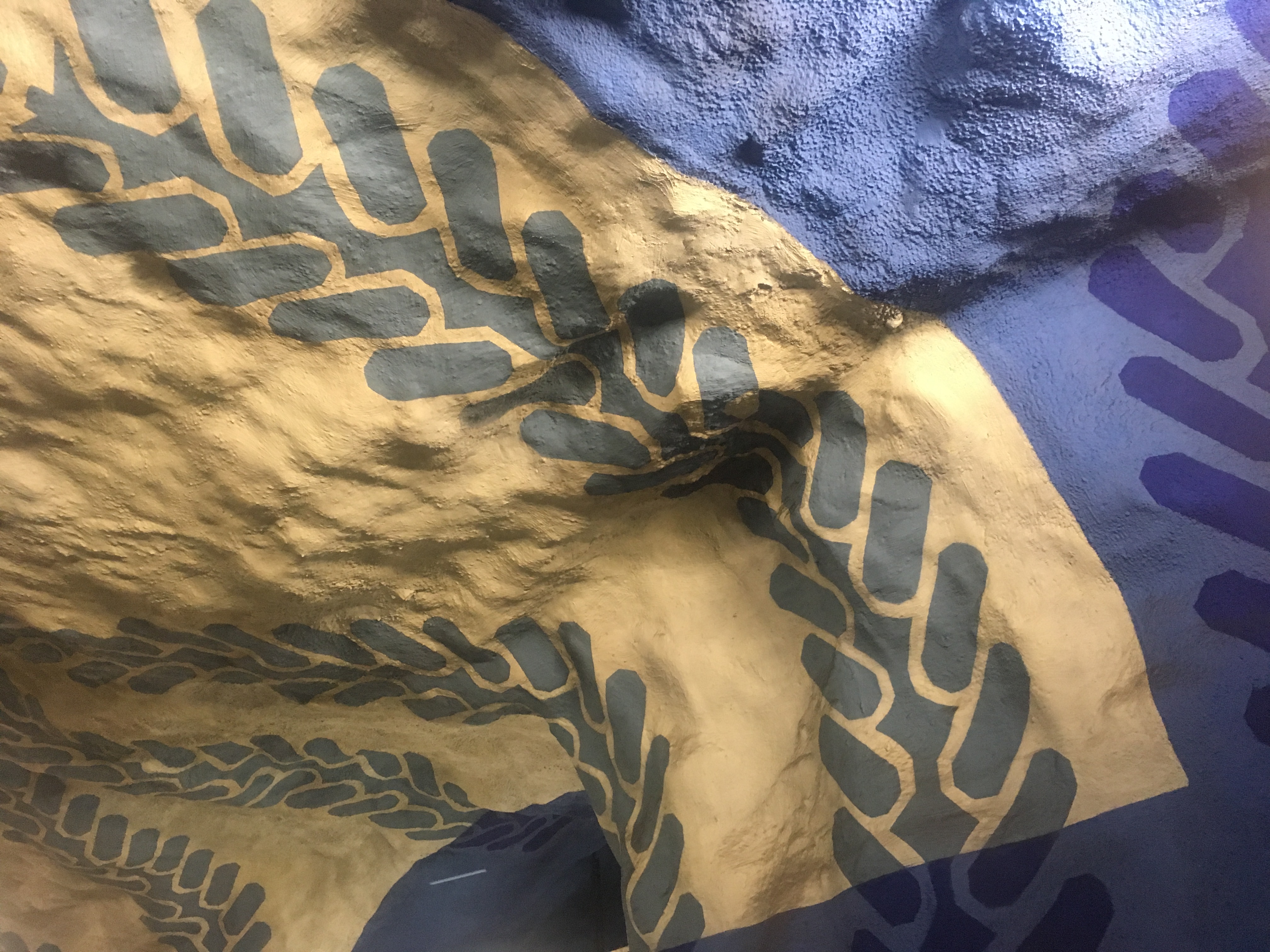 Walking around the city was one of my favorite parts of my stay in Stockholm. Being surrounded by water at almost all times while still being in a bustling city is one of the coolest experiences. 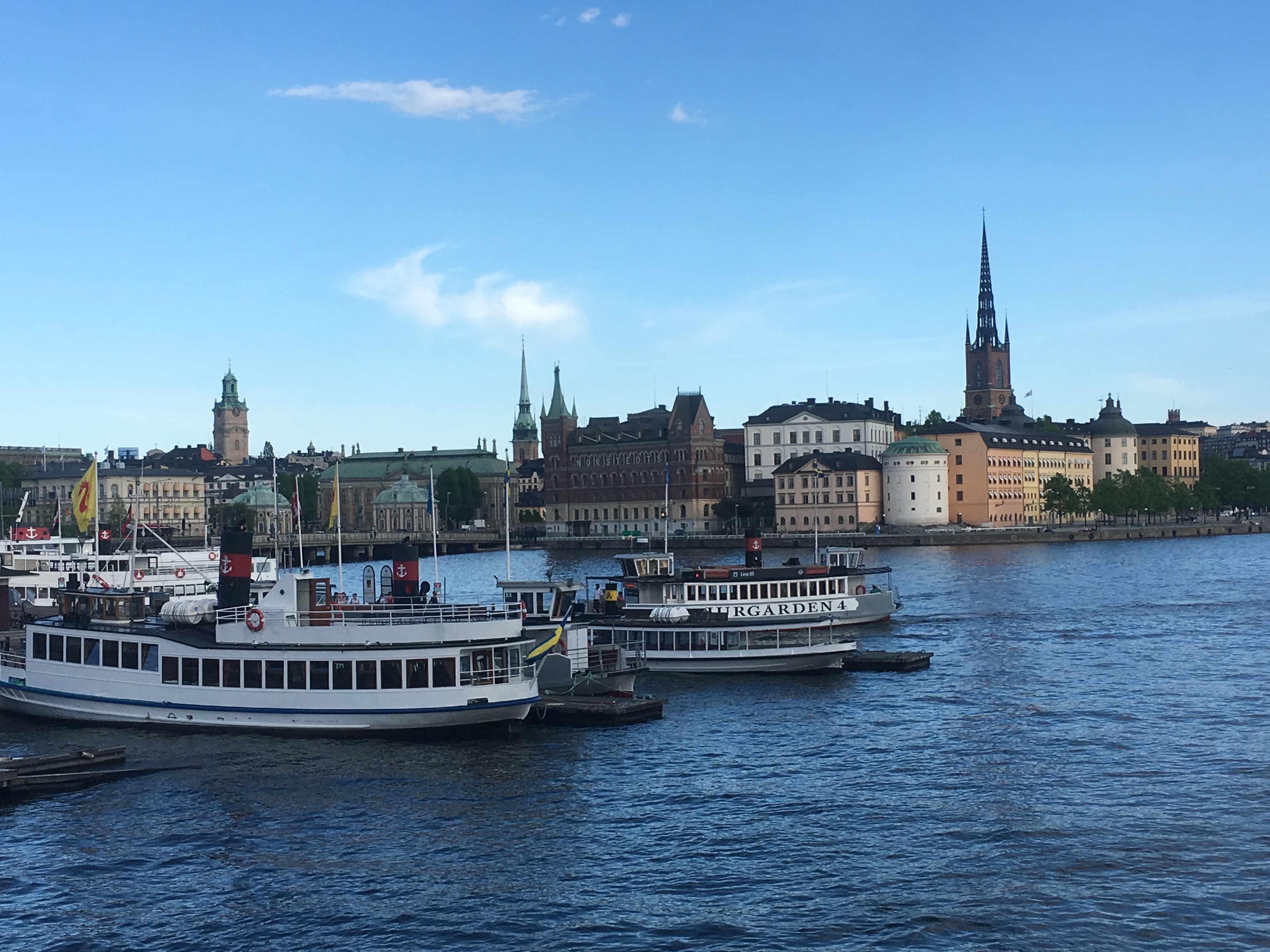 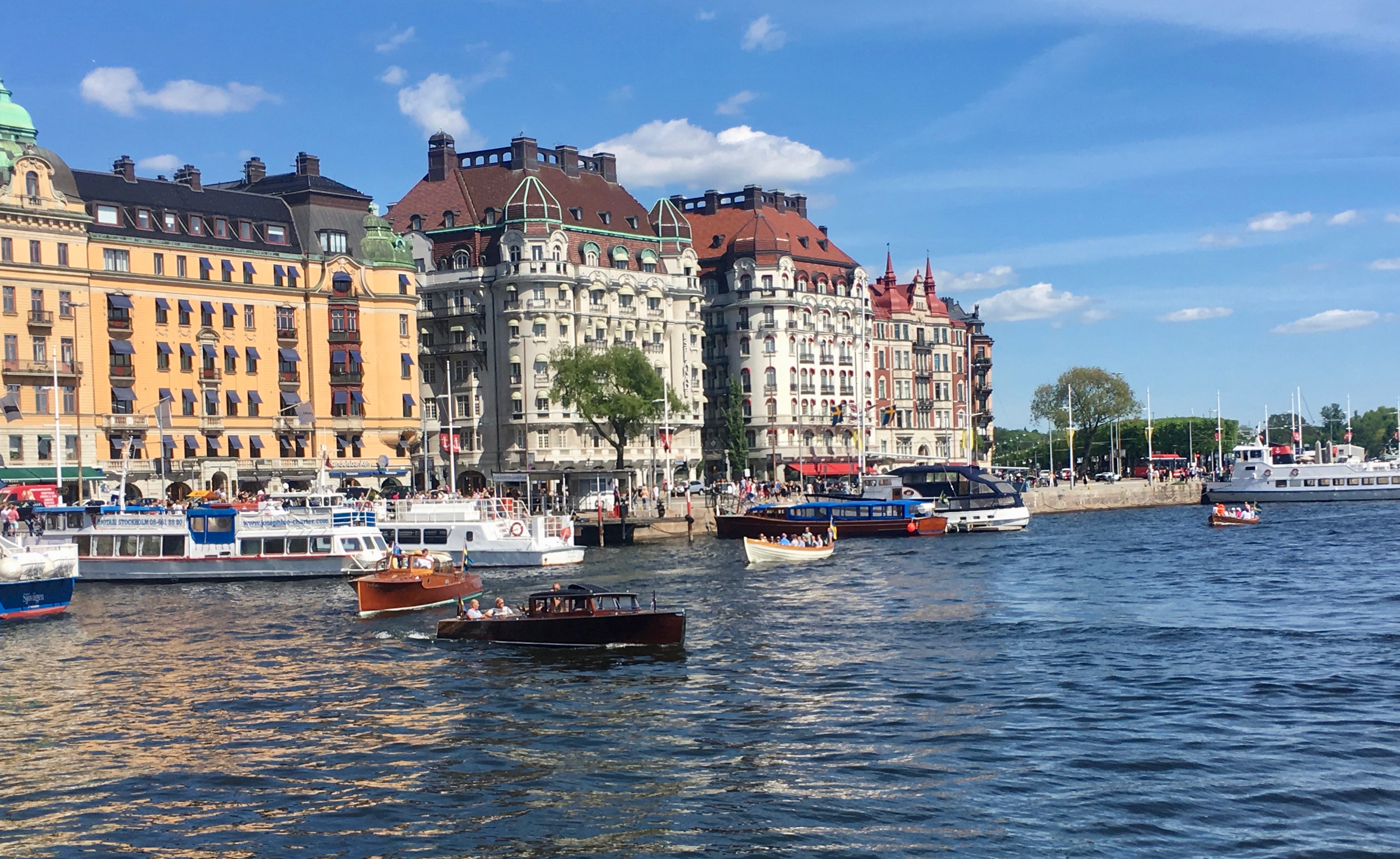 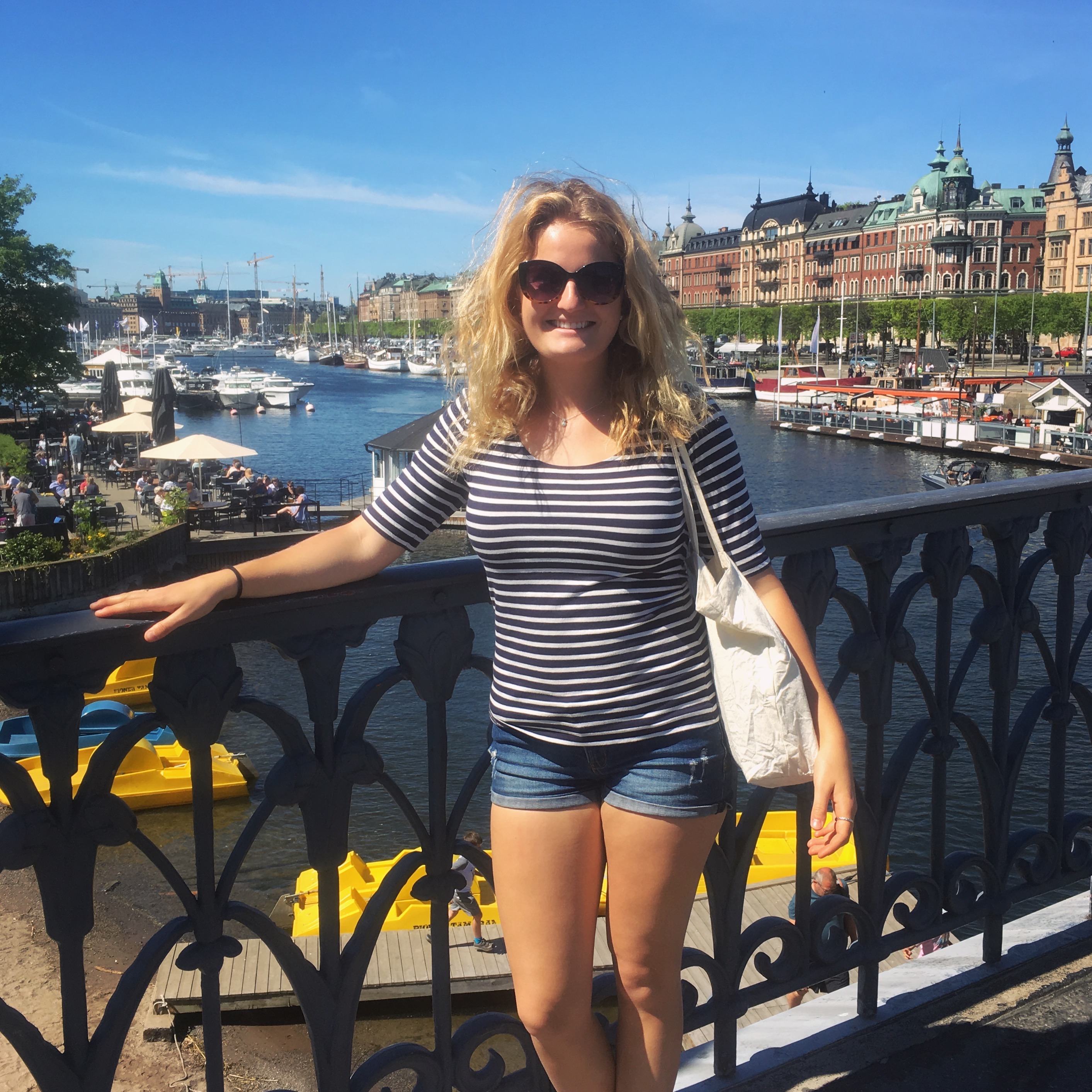 This is a giant center for contemporary photography. It’s located on the waterfront in the Sodermalm district of Stockholm. I really loved all the photography exhibits and the short films that they had showing to explain some of the exhibits/showcase interviews with the photographers. 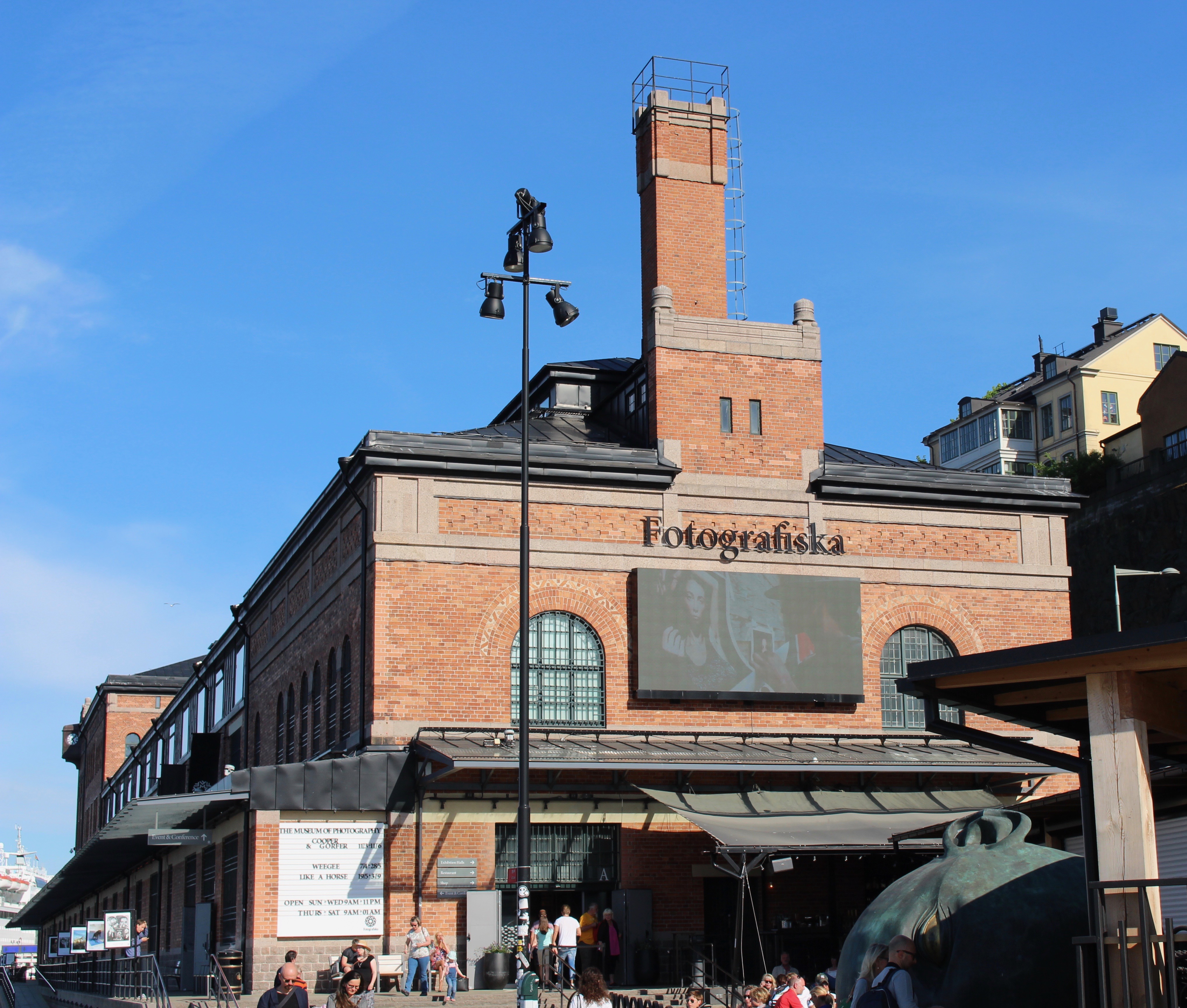 The Old Town of Stockholm, Gamla Stan, dates back to the 13th century and is full of charming, twisting side streets and beautiful, iconic buildings. I loved walking up and down in the different alleyways and getting lost in the simplistic elegance of Scandinavian architecture. This is where you can take free walking tours to learn a lot about the history of Stockholm and the older parts of the city. There are also countless cute cafes to settle into to enjoy Fika coffee and watch the crowds roll by. 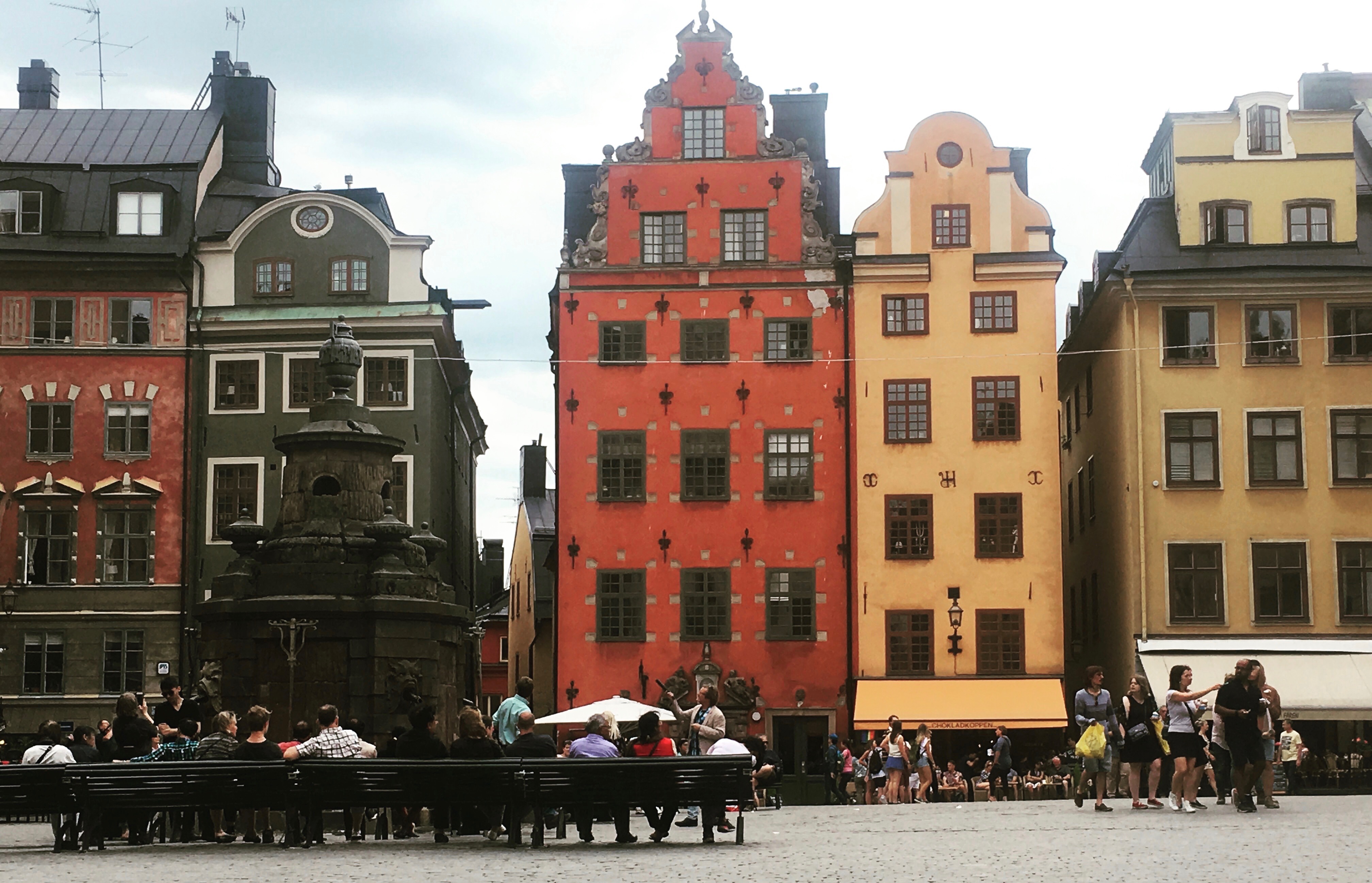 I got a lot of ideas for foods to try from this Buzzfeed article about cheap eats in Stockholm. I knew I couldn’t afford any fancy Swedish restaurants, but I must say I thoroughly enjoyed every meal I ate while in Stockholm!

This place was amazing. Super small and intimate, I sat at the bar and was served by the owner himself. The Swedish meatballs with the mashed potatoes, lingonberries and pickled cucumbers were absolutely unreal. The perfect clash of sweet berries with savory meatballs was unlike any I’d ever tried before. I still have dreams about this meal. And this plus a beer was under $25. 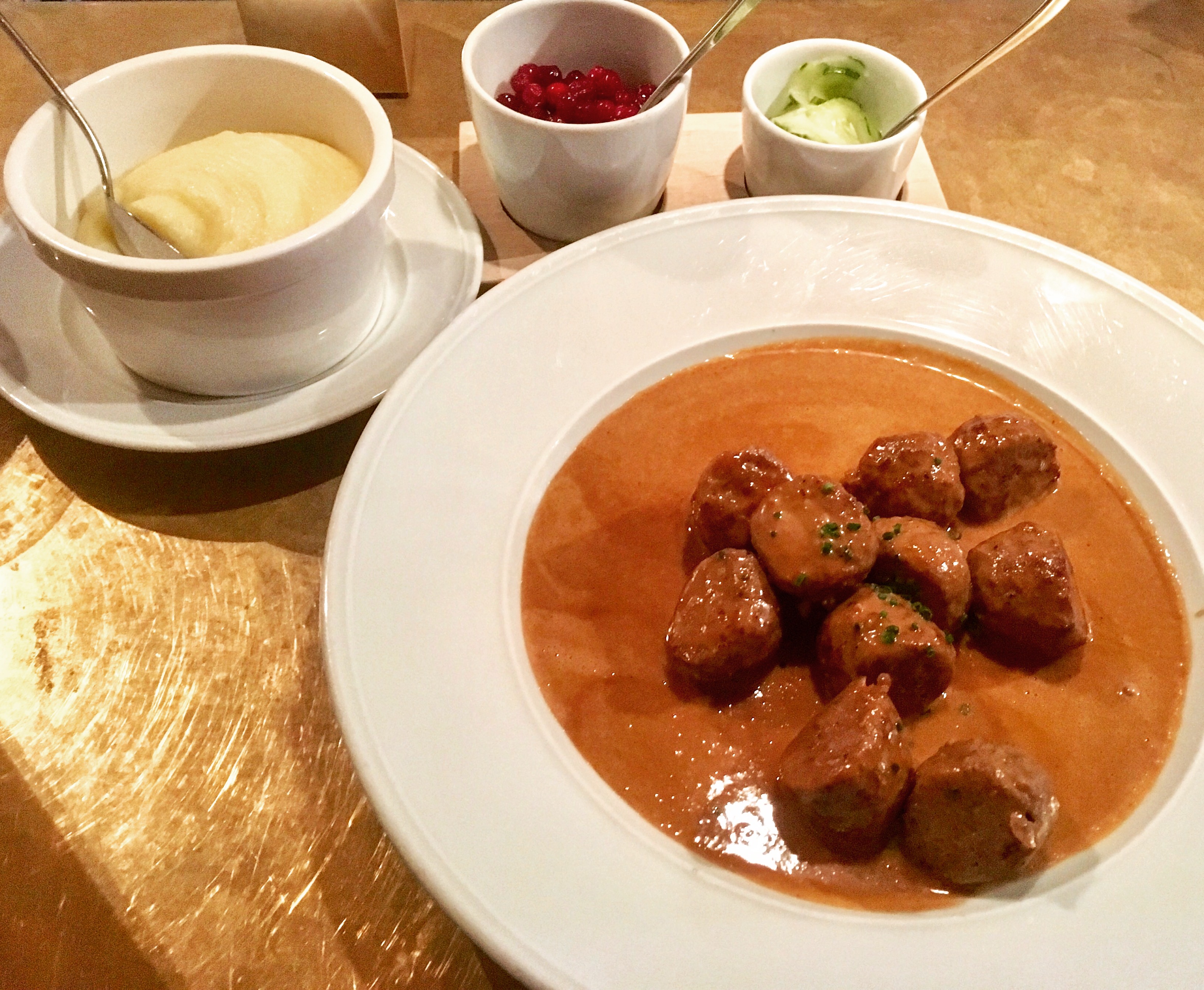 This is a tradition in Swedish culture that I didn’t know about, but I made sure to thoroughly enjoy it during my stay in Stockholm. The idea is that you take an afternoon break to get a coffee and pastry and catch up with friends. This spot was particularly cool because it overlooked a huge waterway where cruise ships and other boats were going in and out and it offered a panoramic view of a lot of Stockholm. I stopped here en route to the Fotografiska photo museum – definitely worth the stop if you find yourself on this side of the city 🙂 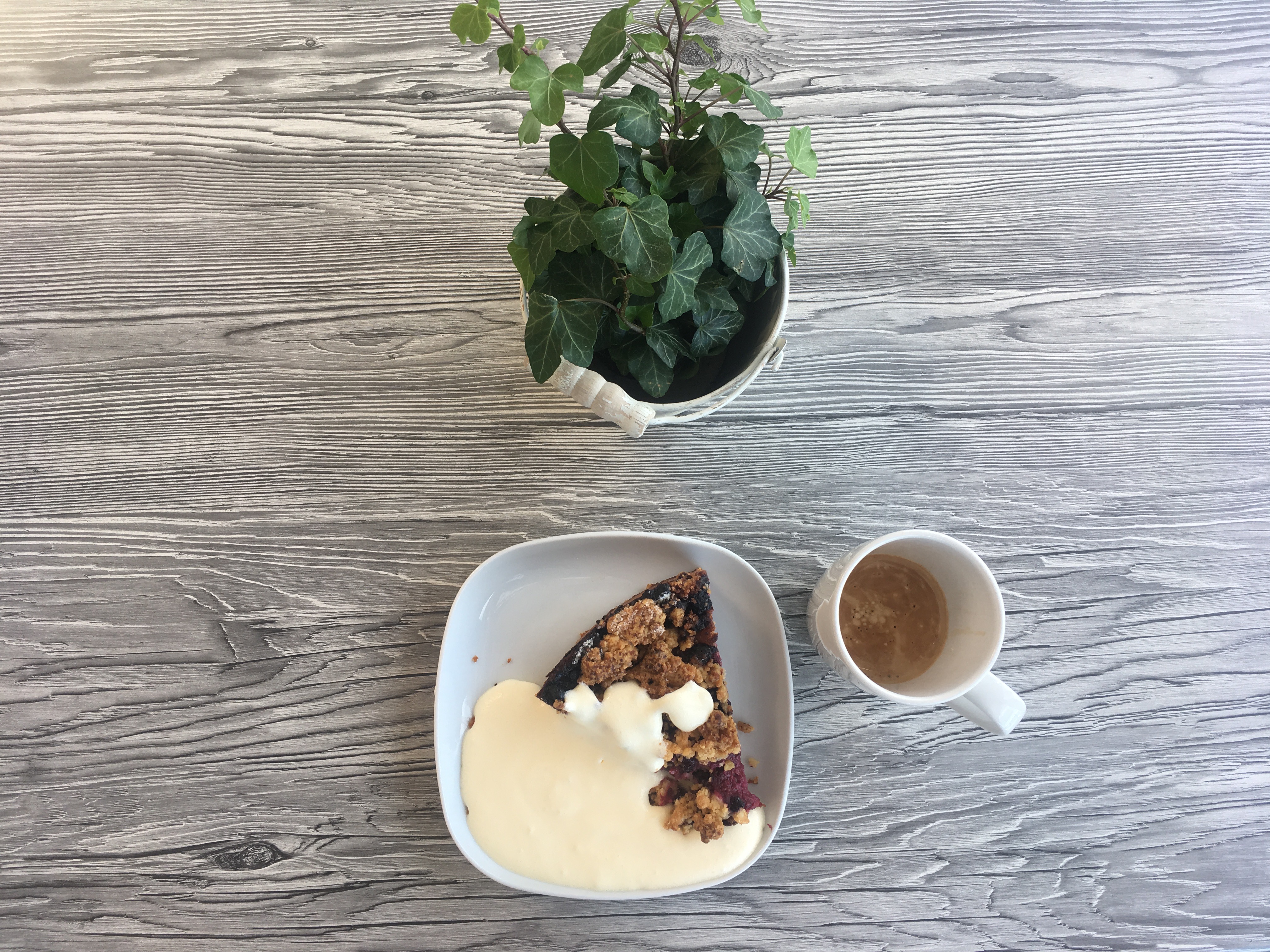 This place was also highly recommended from the online research I did, and I will say I was not disappointed! Stockholm is one of those international cities that boasts a lot of delicious international cuisine. This was a great way to satisfy my cravings for Asian food, which can be harder to do in other cities. 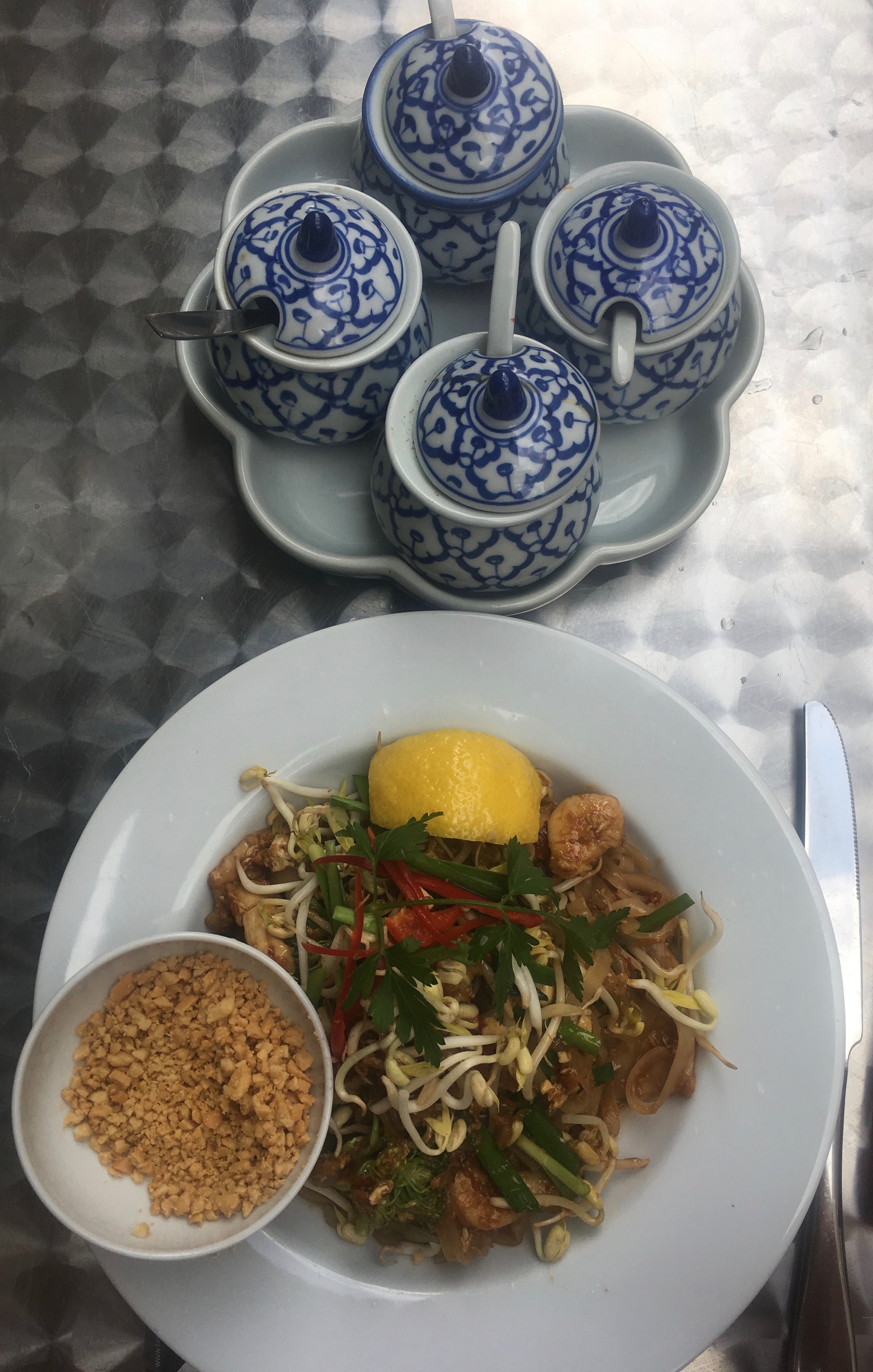 Another awesome recommendation from the Buzzfeed article – I had no idea that Swedes loved burgers so much until doing some food research for Stockholm. This place was super nice and happened to be close to my hostel, perfect for the first night in the city. Loved the burger, the blonde beer and the sweet potato fries. 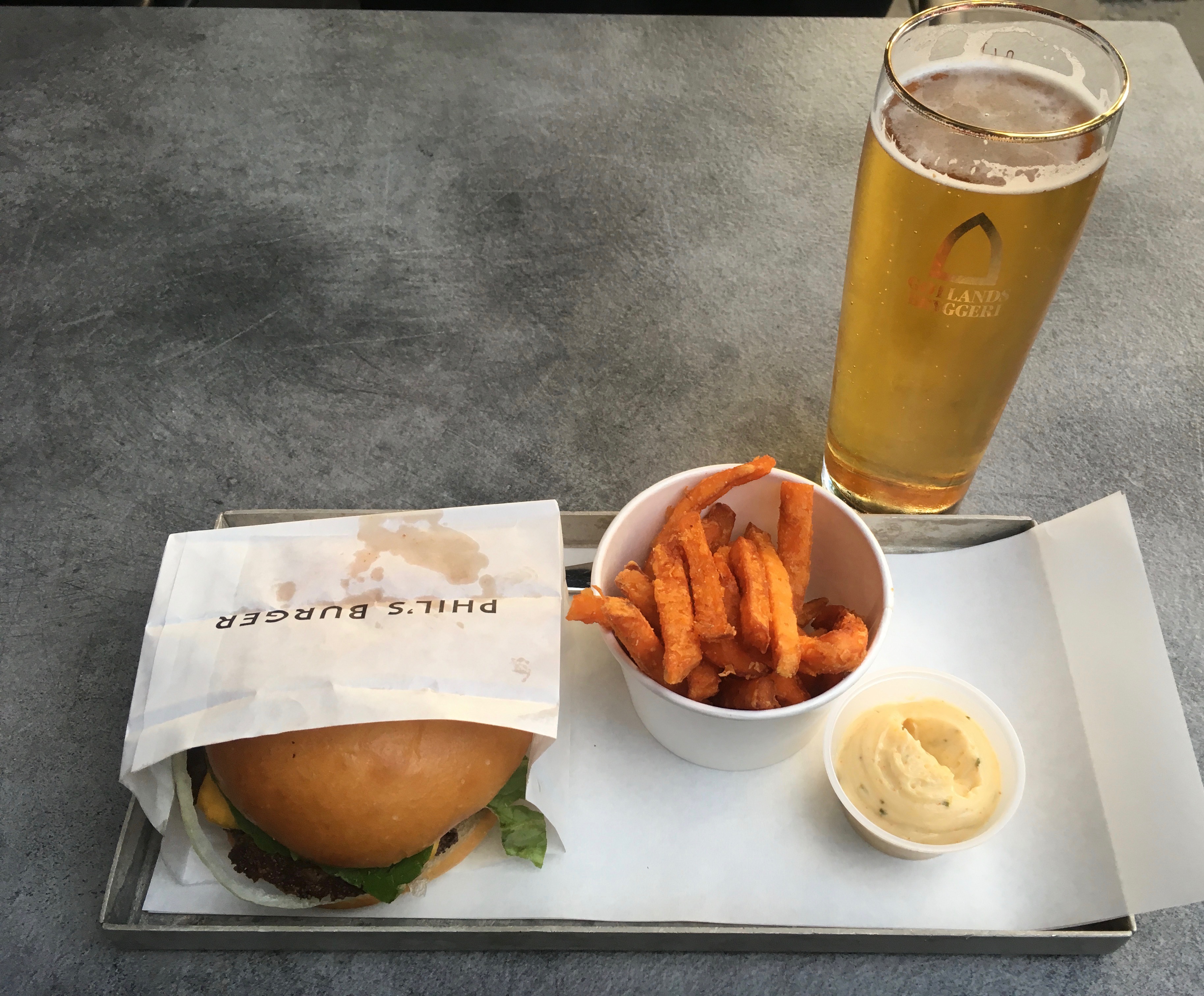 Overall, Stockholm was a gem. I loved every minute that I spent in this city. I made a lovely new friend who is from Australia, and I enjoyed a lot of the time that I spent alone exploring a new place. If it wasn’t so expensive and I could actually find a job, I would 100% consider moving to Stockholm for a while, especially in the summer. The days are so long!

You can now read this article offline and get GPS-guided travel directions to the attractions featured here by clicking this link!