During my solo travels after studying abroad in Spain, I visited the Auschwitz concentration camp in Poland with a group tour organized by my hostel in Krakow.

It was a very emotional and uncomfortable tour, but visiting Auschwitz is one thing I’ve always wanted to do. I’ve learned about the Holocaust and the concentration camp in so many classes and other means throughout my life.

It was an indescribable experience. I did not take many pictures out of respect. No image can really capture the sentiment of being present there, a place where so many innocent people were senselessly slaughtered. 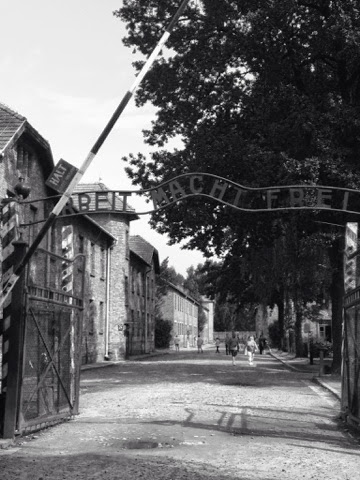 Despite the fact that I have very mixed emotions about Auschwitz being a tourist destination, it is comforting to see so many people from all countries who care enough to travel to Krakow and view such a tragic and powerful structure. It’s important to learn from, to show firsthand what can happen when we elect evil leaders and they teach us to hate an “other.”

The tour was a lot of walking and learning the gruesome details of what life was like during the war in the camps. It is important that as citizens of the world, we understand the atrocities of our past to prevent the same horrors from happening again in the future. 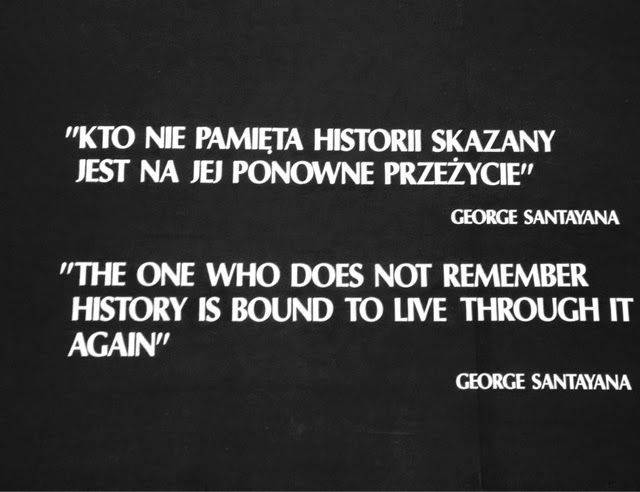 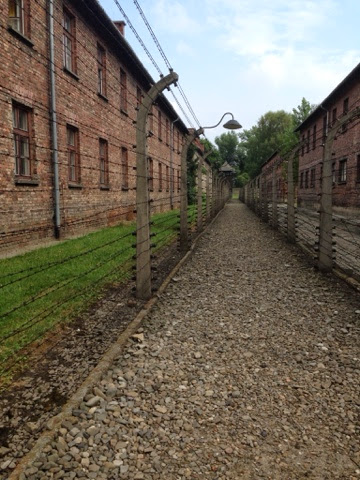 My tour guide was a Polish woman who spoke perfect English and gave a raw and honest tour. At the end she said:

“This is the end of the tour, I thank you for being respectful and listening. Auschwitz is maintained with the hope that people of today will learn from the past, but based on the way things are going, they have learned nothing.”

A powerful, depressing way to end such a tour, but her words then rang more strongly to me than at any other point in the tour. She’s right, there’s no sense in sugarcoating it with PC terms and euphemisms.

We haven’t learned. Senseless hatred, murder, racism, torture, war and all other types of suffering still exist in our world today. Even mass genocide still occurs as our world leaders turn a blind eye and do nothing. It makes me wonder, why do we hate? Why is that something that we have seen in so many manifestations in our history? Against Jews, blacks, Stalin in Russia, Mao in China, Franco in Spain and Pinochet in Chile, among many more. Some for political reasons, others for religious and social reasons, but the core of the persecution is all the same. Hatred against others because they are “different,” whether it be for their beliefs or their appearance. Despite the lessons of the past, we are still failing in the present.

Thus the question is: can we change the future? 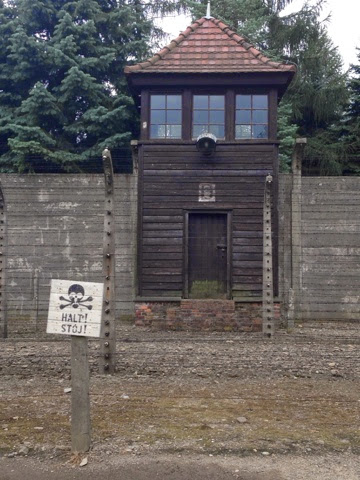