My GPSMyCity Guide to Warsaw

One Full Day in Warsaw
Warsaw was never high on my list of places to visit. The name stirs up images of concrete and glass buildings, stacked Brutalist reminders of the reaches of the Soviet Union. I penciled it into my 5-week Europe trip solely because it made geographical sense. After Lithuania, I wanted to get to Lviv, Ukraine, but I had limited transport options. The only thing that made sense was to break up the journey with a stop in Warsaw. I had always heard mostly negative commentary about Warsaw – about how it is just a gritty, urban city with leftover Soviet scars and not much to do.

Despite these negative ideas my head had been filled with, I did my best to arrive with an open mind, and I am so glad that I did. Sure, the downtown area is like any other big city, loud and full of concrete and characterless buildings. I found the Old Town of Warsaw to be incredibly charming, the people very kind, and the food delicious and cheap. 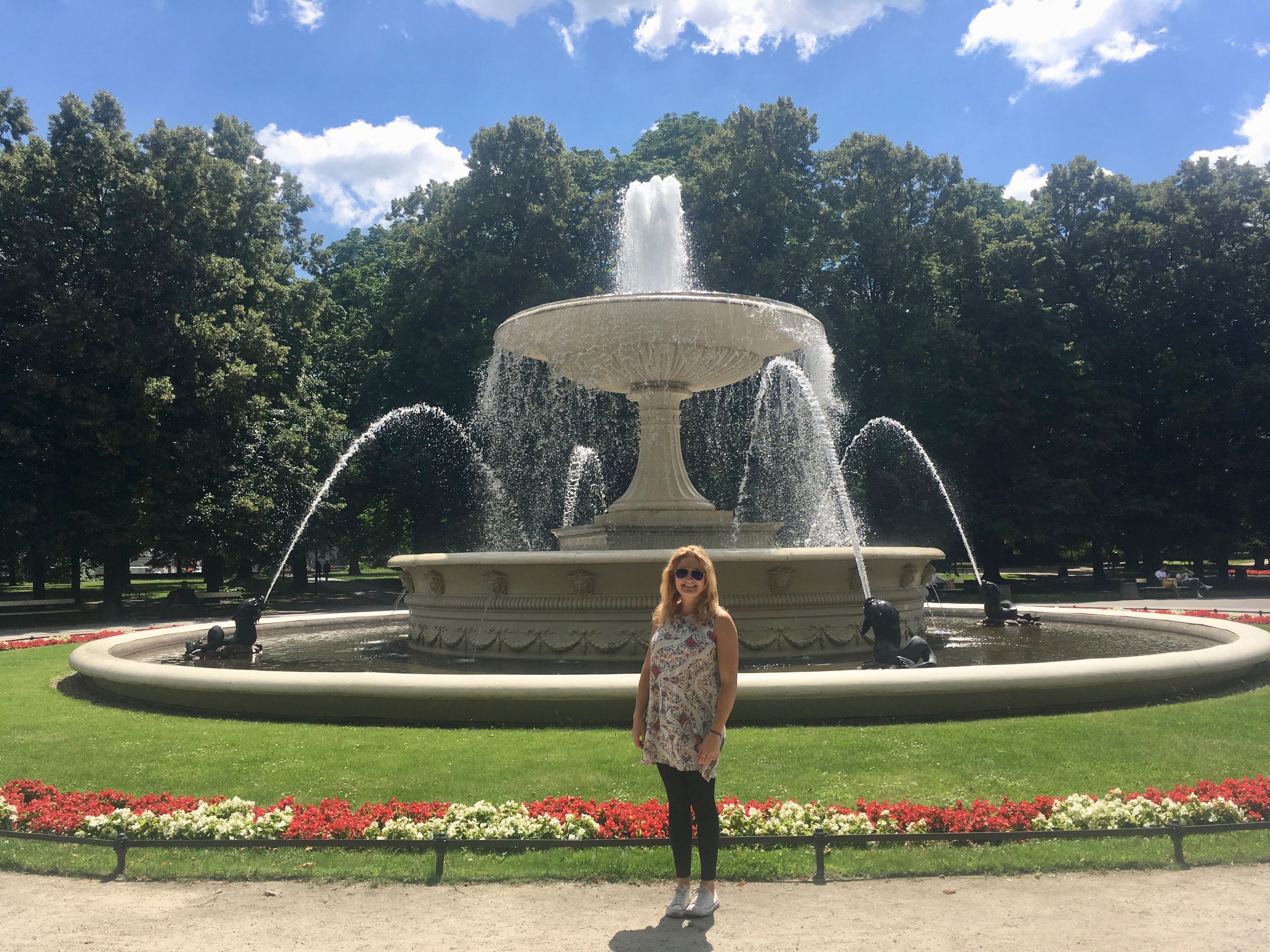 This hostel was great. Very centrally located, literally right in the cute part of old town, next to bars and restaurants. Clean with all the amenities you’d need, and a fun staff. I did my laundry here for €3. Dorm beds all had privacy curtains, storage space to put your things while you slept and lights/sockets for charging. The breakfast was not included but I believe it was something like $3. 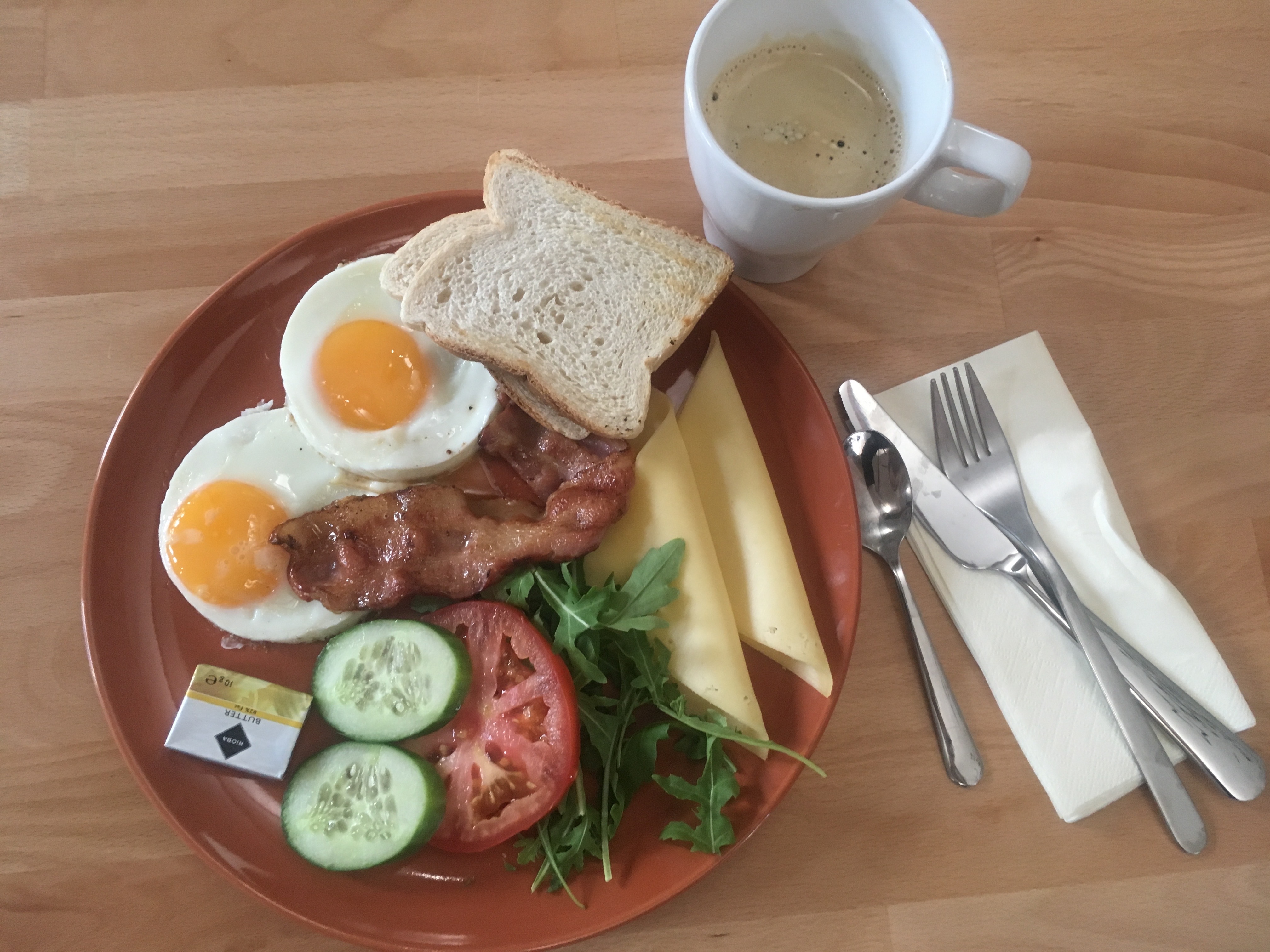 A central meeting point in Warsaw, this is a historical square in front of the Warsaw Castle, the former residence of Polish kings & queens. It is surrounded by beautiful multi-colored buildings with a column in the middle that commemorates King Sigismund III and is one of the most famous landmarks of Warsaw 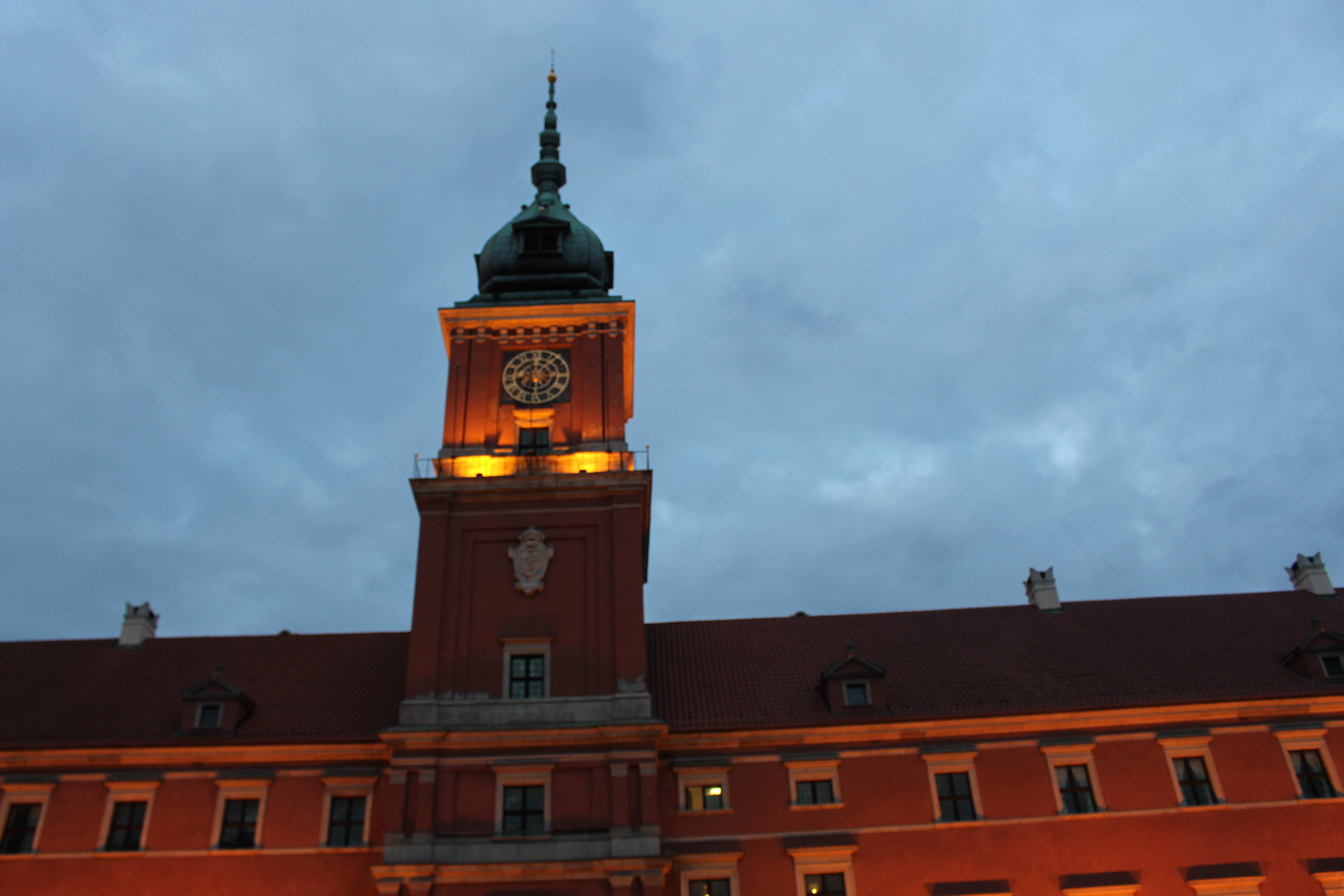 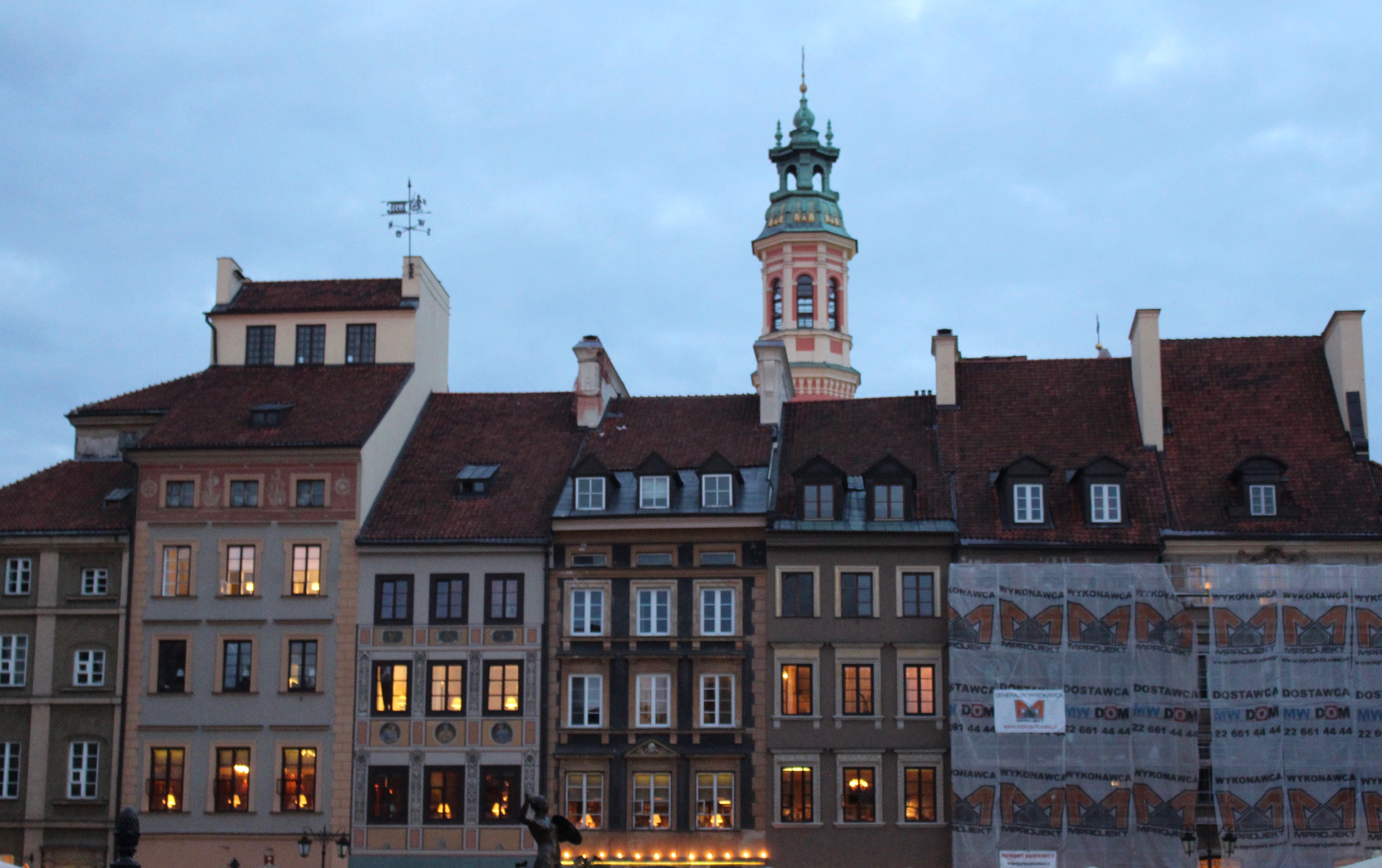 I didn’t know this before seeing it in Warsaw, but a Barbican is a fortified outpost or gateway that serves as a method of defense or guard to a city. The original construction was built in 1540, but soon after its completion, it became a bit useless. It was destroyed during WWII and now is rebuilt as a tourist attraction. 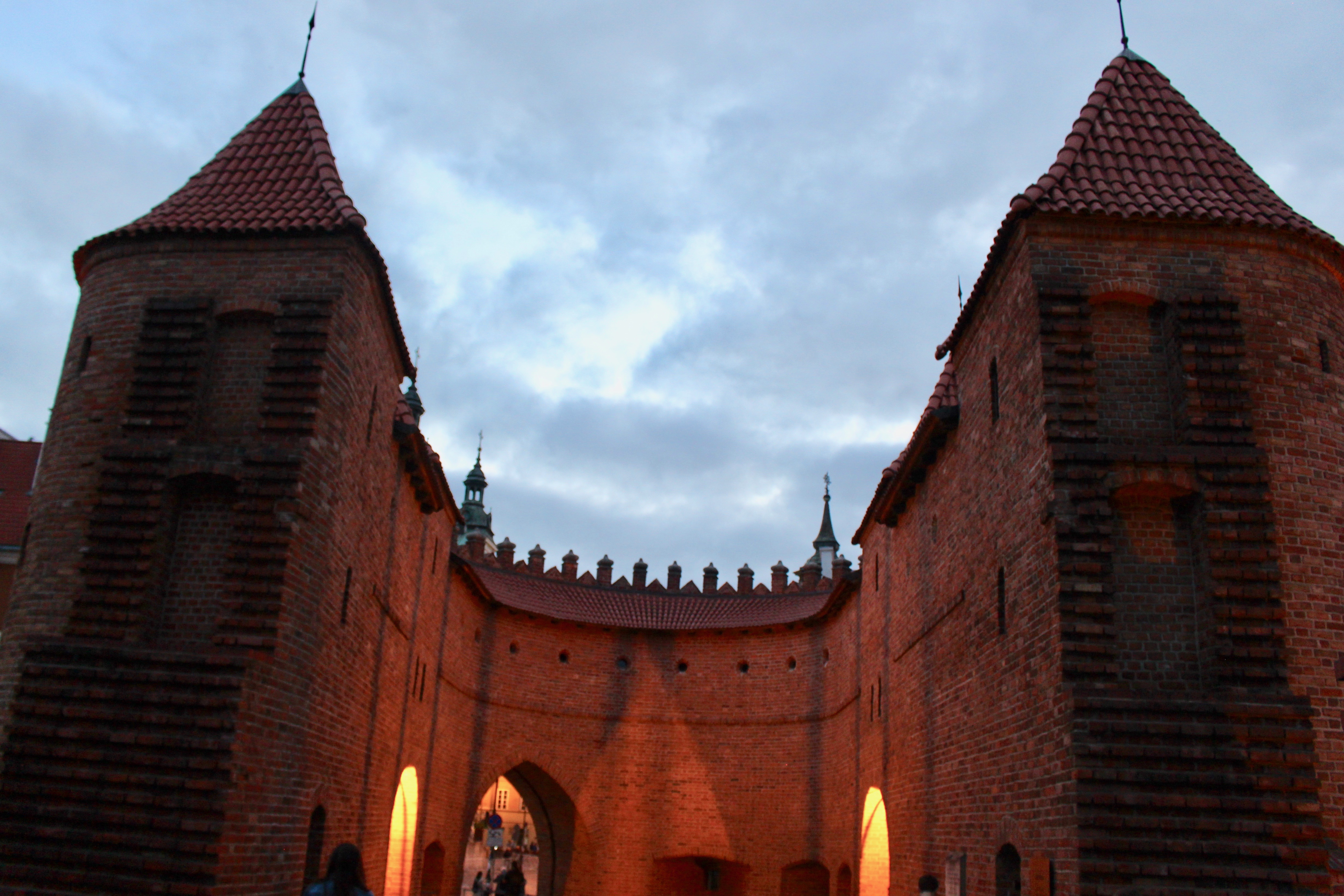 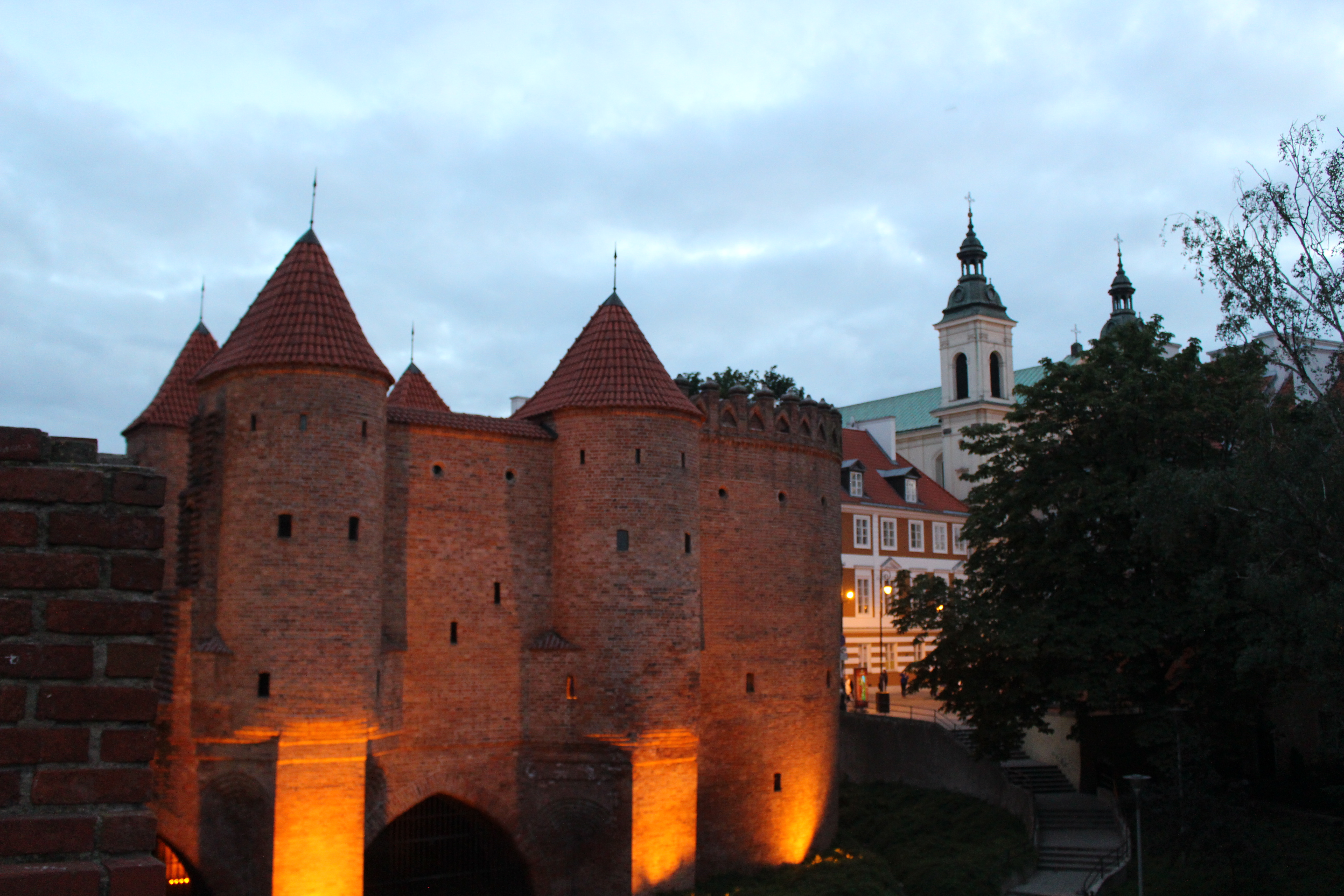 This was one of the few museums I visited during my trip around Eastern Europe, and I am glad I stopped and spent a few hours here. It has a lot of artifacts from the uprising in 1944 and so much information about WWII and the state of Poland during this time. There’s an observation tower which gives you a view of downtown and it has a big movie theater that shows a production about the uprising in more details. 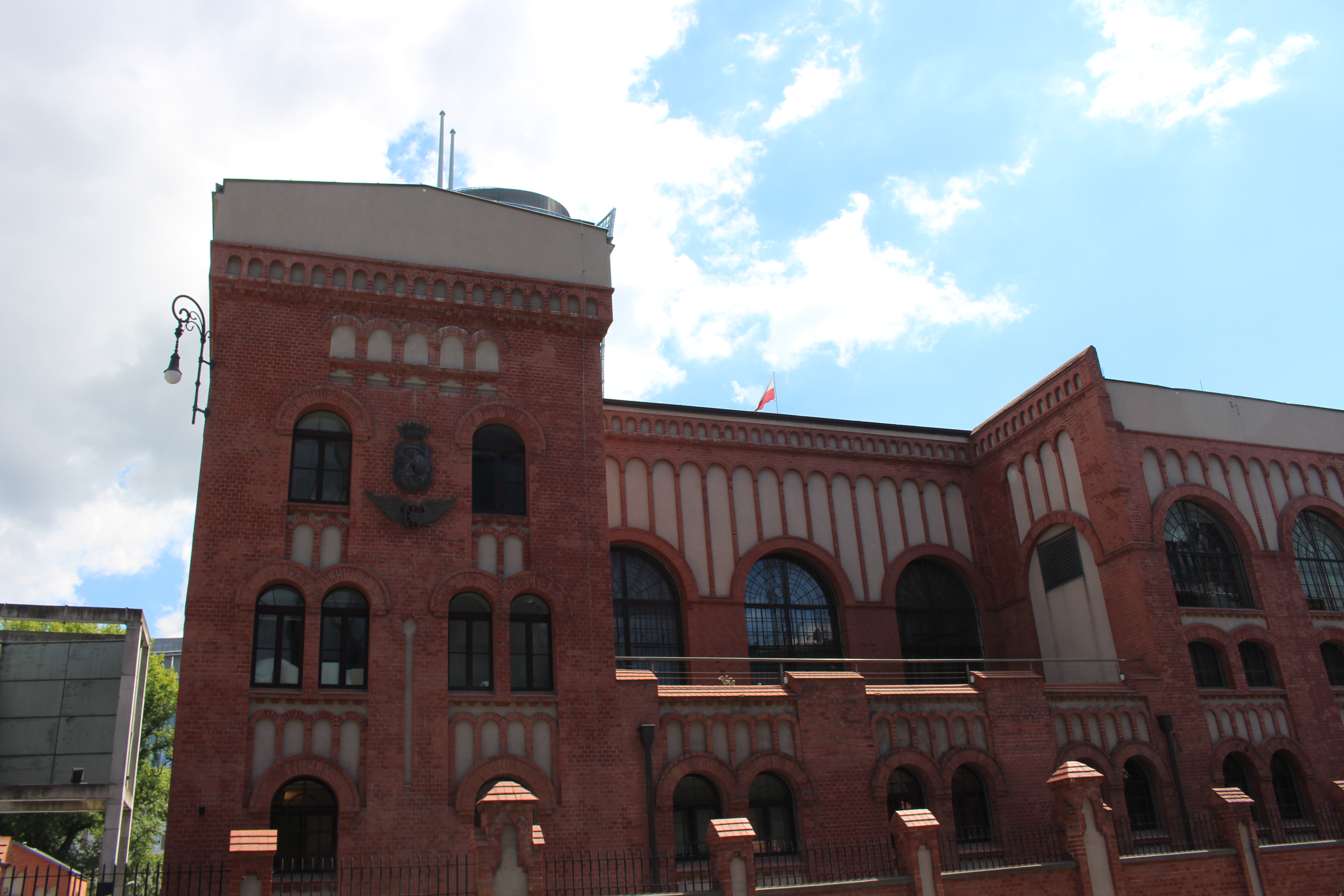 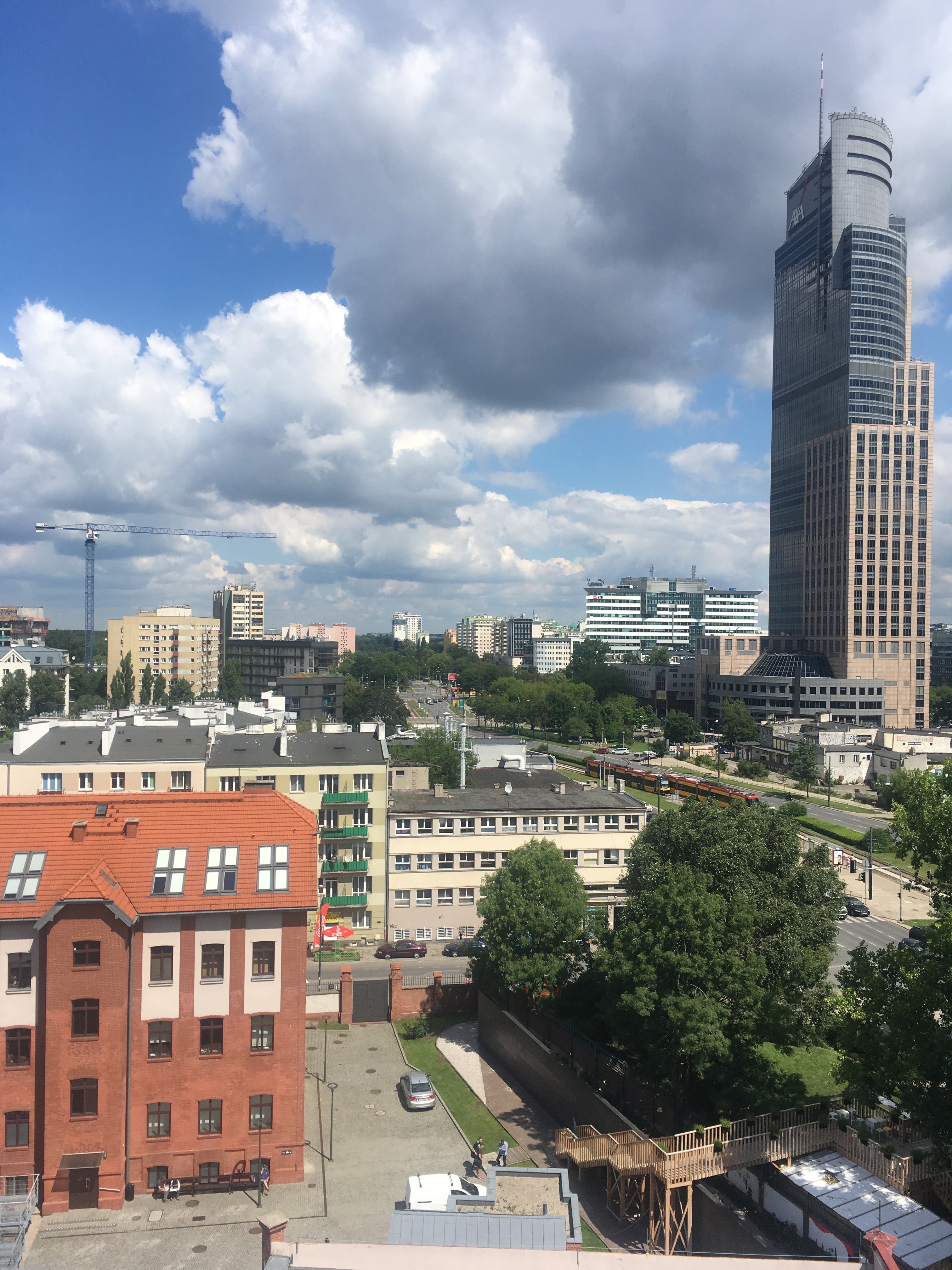 This spot was right outside my hostel, and it was so good and cheap I went twice during my short stint in Warsaw. I love pierogis. I tried both fried and boiled versions, and I must conclude that the boiled are a lot better in my opinion. Definitely not the healthiest option for food, but it was really delicious and inexpensive. 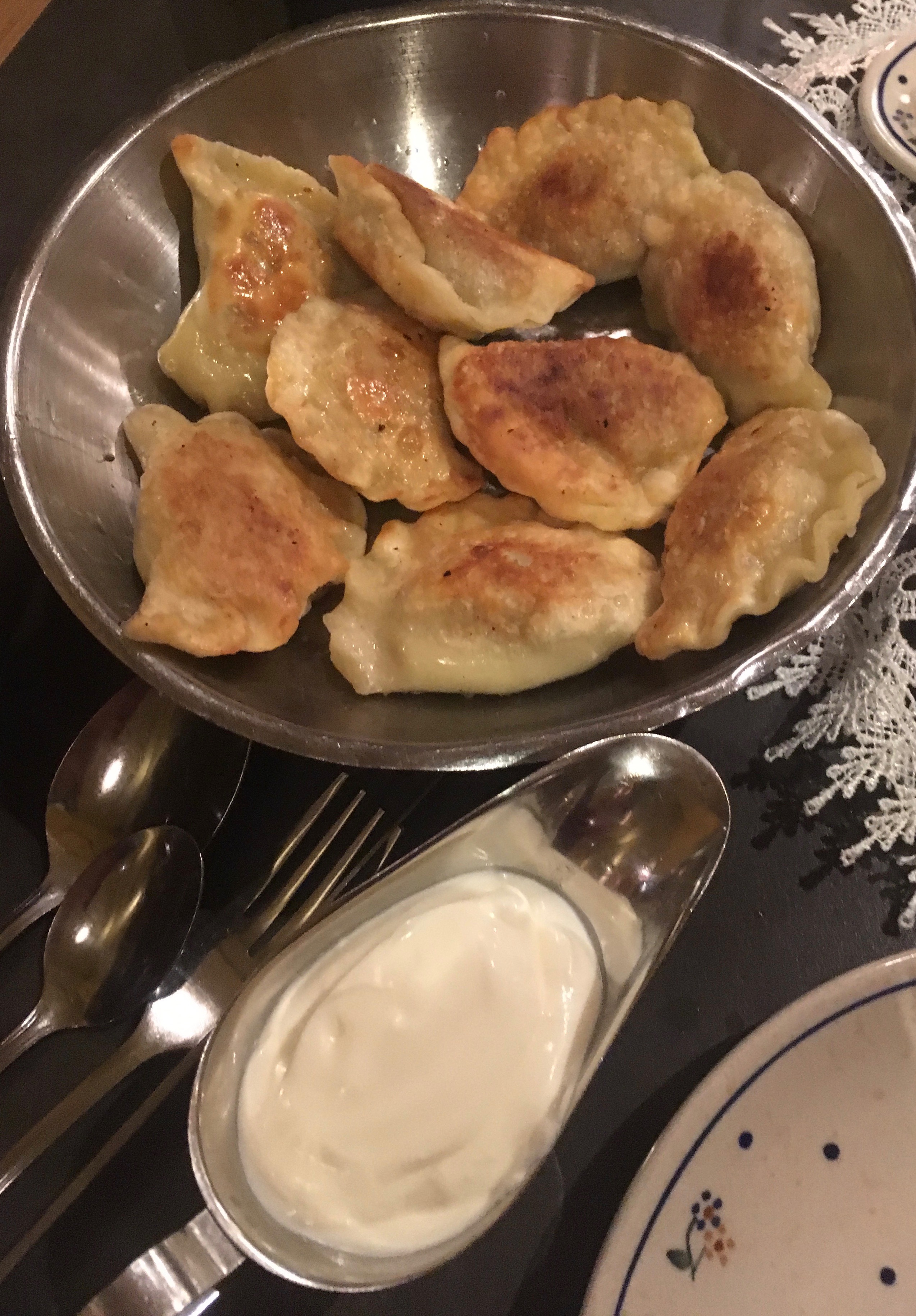 This famous Polish confectionery company has little shops in different parts of the city. They sell ice cream, cakes, and alcohol (what more could you need?) So I visited and indulged in chocolate cake with raspberry sauce and a glass of champagne. It was an awesome way to treat myself and have a sugary moment of peace. 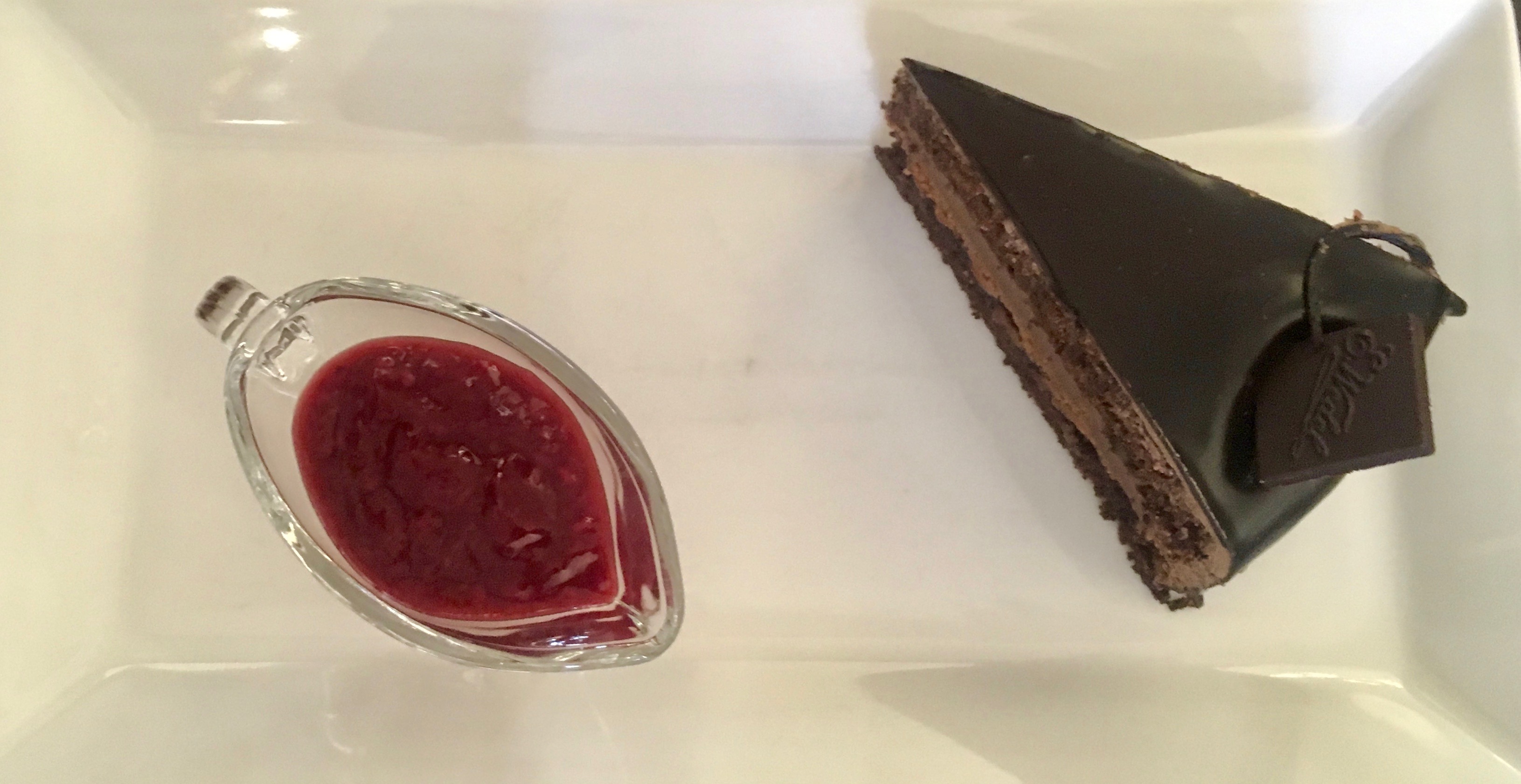 Warsaw exceeded all of my expectations. I was truly surprised by the areas of beautiful, historical buildings and the modern parts of the city as well. There are awesome parks and green spaces to walk through, and you can see more or less all the major points of interest in just a few days. You can still feel a lot of the former Soviet shadows across the city, which proves for an interesting mix with the old town. It has improved a lot since the Cold War era and is a great spot to stop for a day or two on a trip around Eastern Europe. 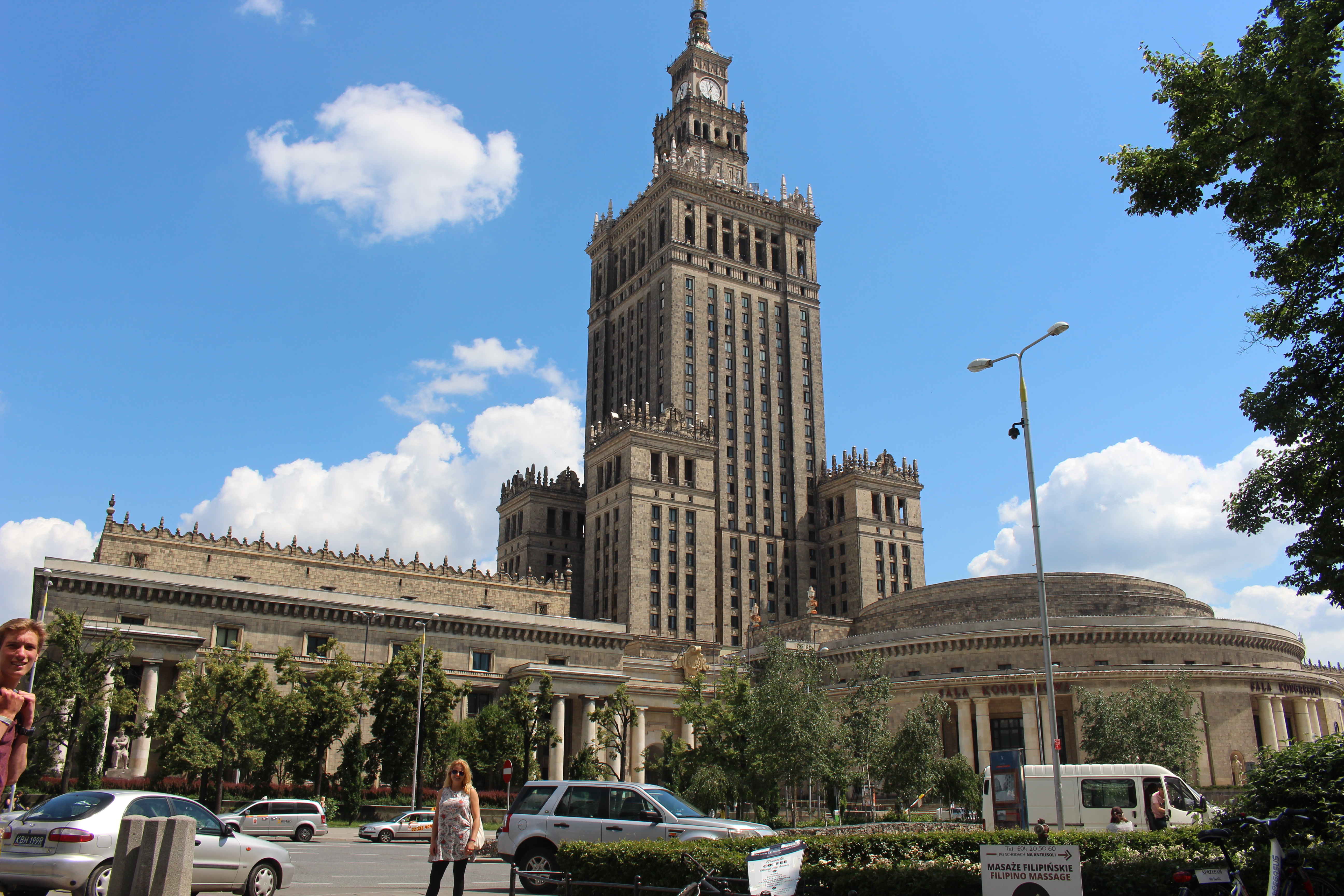