An archipelago located off the southwest coast of Morocco, the Canary Islands are one of Spain’s 17 autonomous communities. Tenerife is the largest of the 7 main islands, and it is the perfect destination for any sort of adventurer. With volcanos, scuba diving, beautiful beaches, and warm weather year-round. I visited in April for orientation at the Atlantic Whale Foundation, a nonprofit organization I am excited to announce that I will be working at during the summer of 2016! 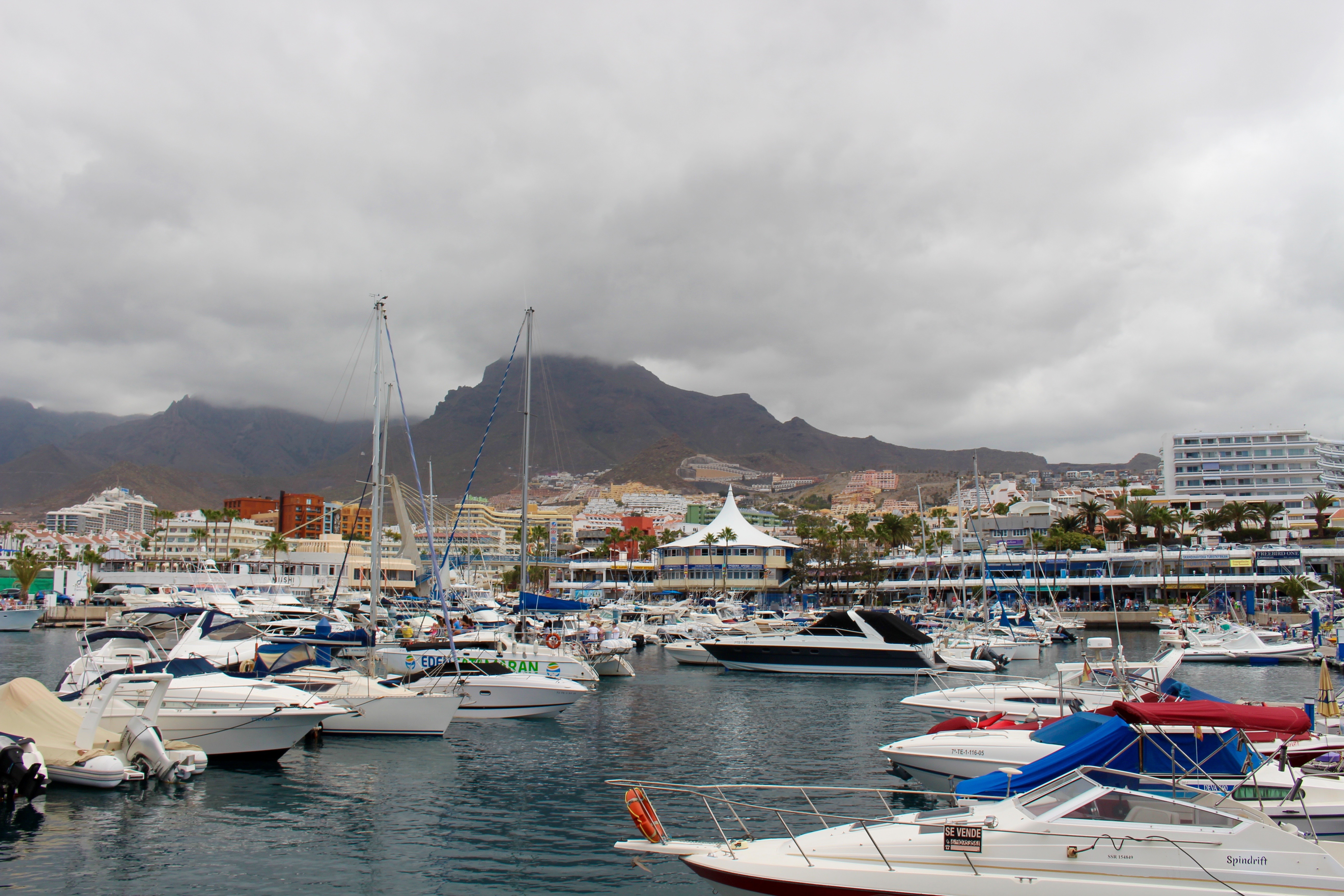 I flew from Madrid which cost about 70 euros roundtrip on Ryanair. There are direct flights from London, Paris, Munich, and other major European airports, and one can fly into Tenerife North or South, making it more flexible to find cheap airfare. Once on the island, the best way to get around is by rental car, but the bus system is impressively organized and efficient considering it is an island. 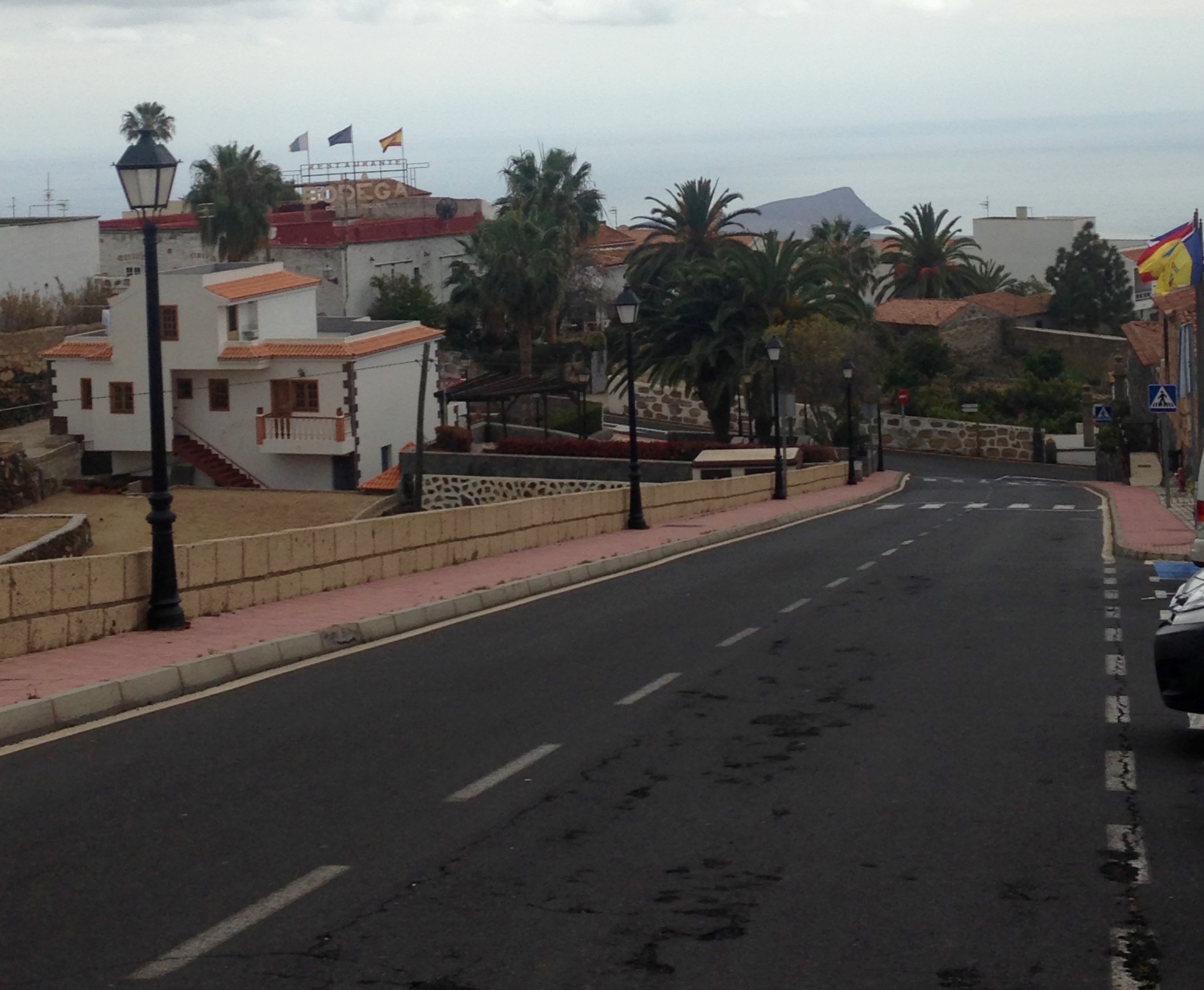 The highest mountain in Spain and the third highest volcano in the world, Mt. Teide is a major draw for adventurous travelers who want to make the 7-hour trek to the top. For people without much climbing experience, it’s important to understand the signs of altitude sickness and to climb at a reasonable pace, fitting in plenty of water breaks and moments to rest to avoid falling ill on the mountain. 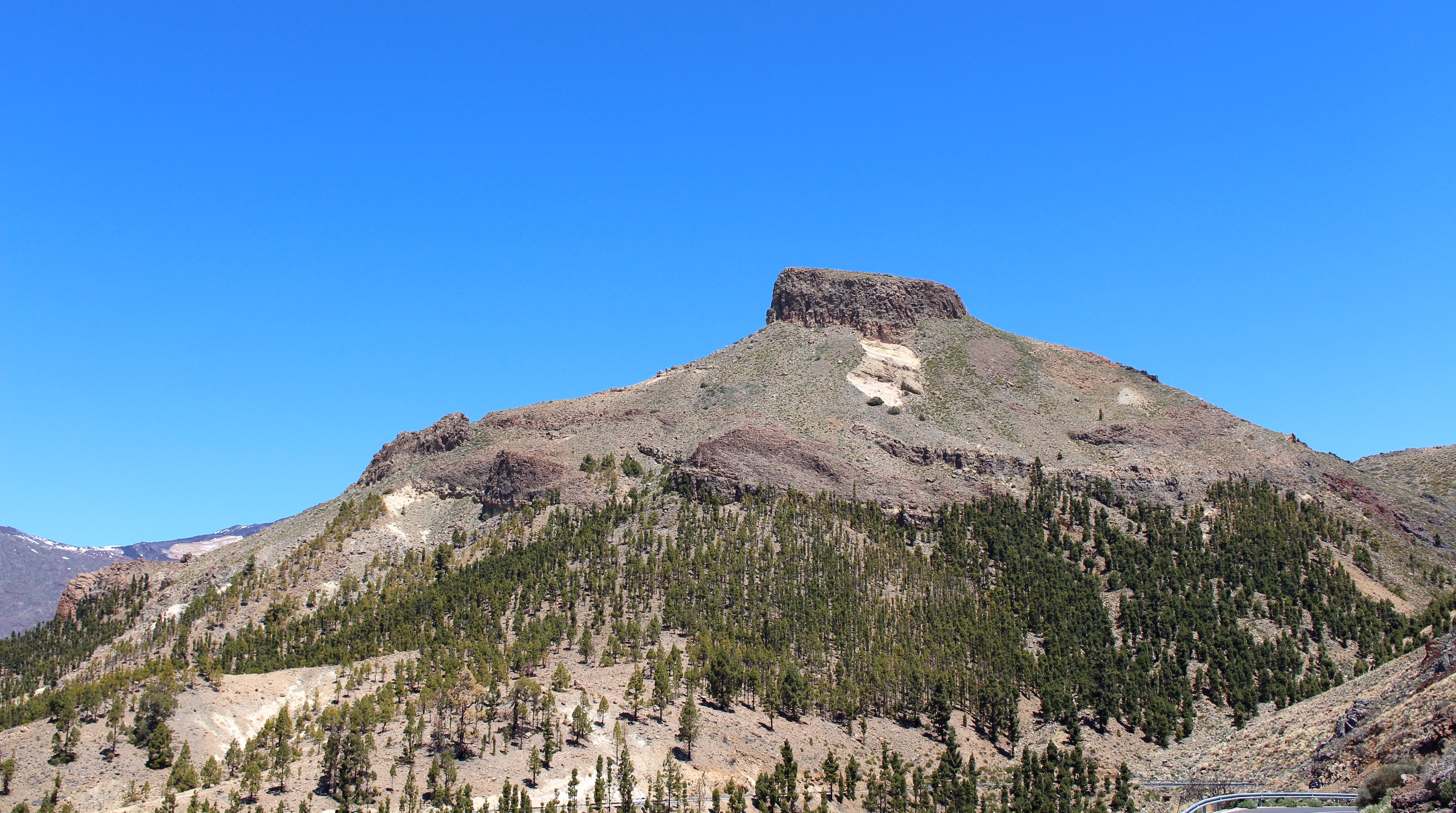 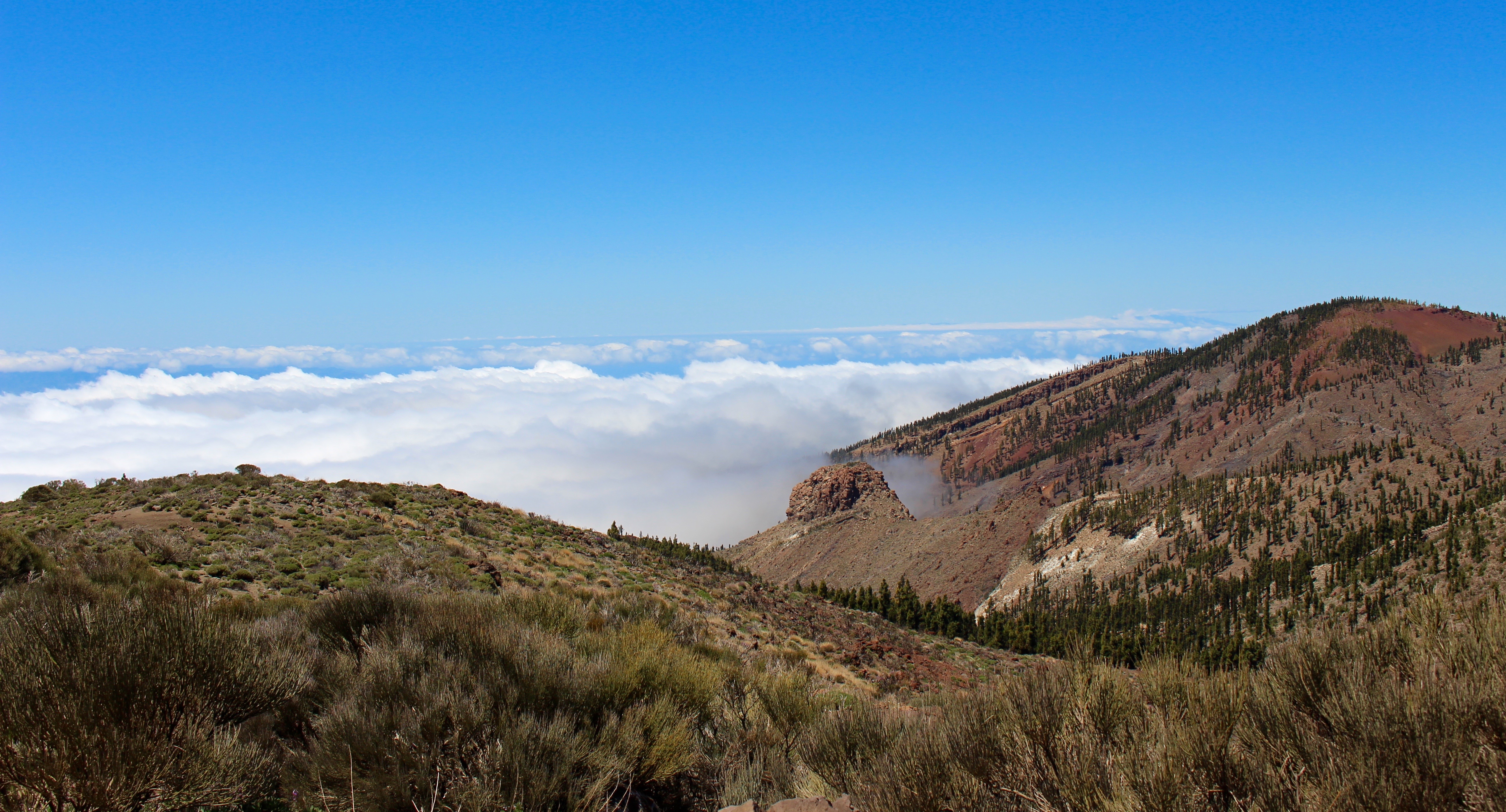 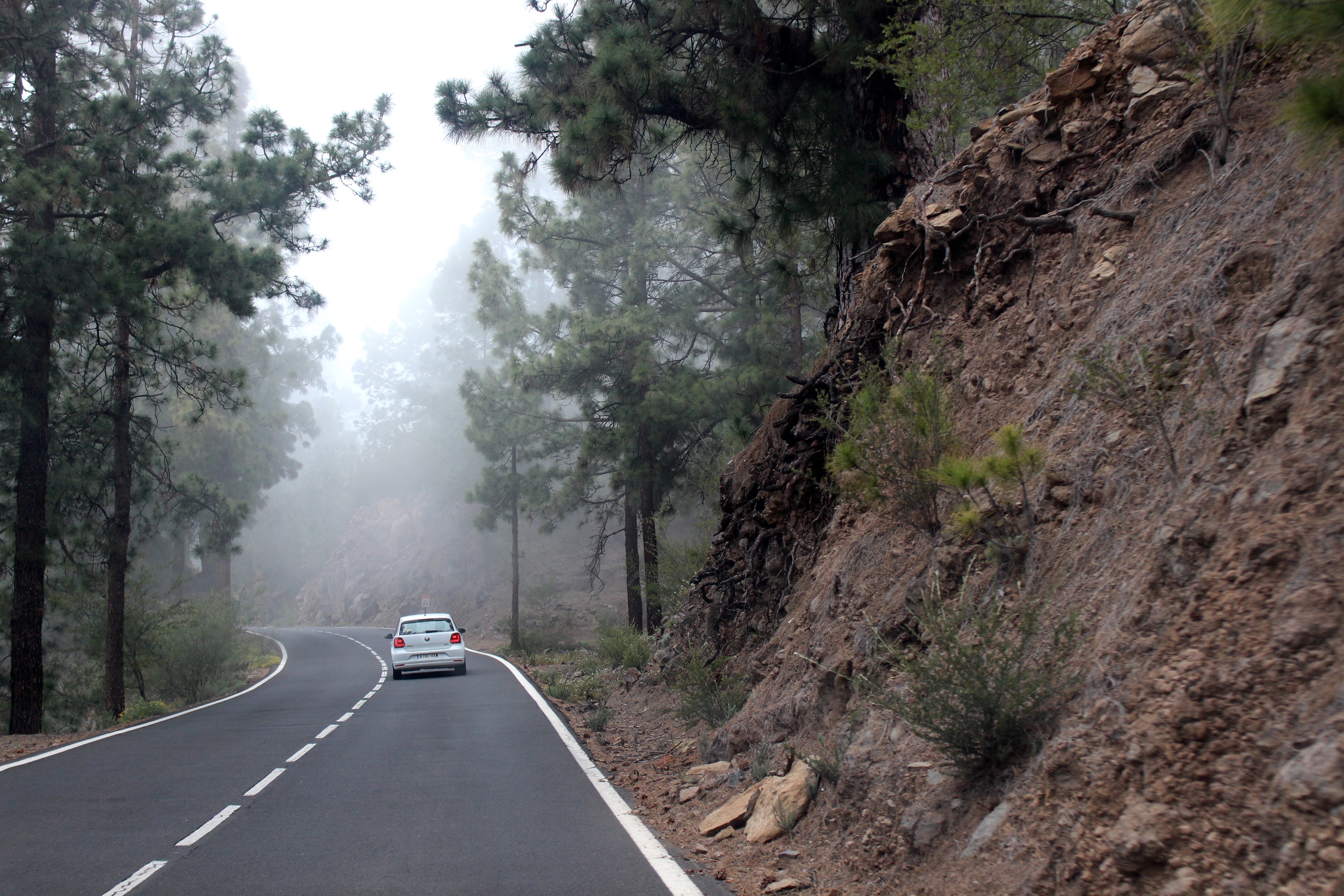 With the anti-captivity revolution that was sparked by the release of the documentary, BLACKFISH, which exposed the controversial practices of SeaWorld against large marine mammals, Whale-watching tourism is on the rise. These cruises allow interested tourists to see whales and dolphins up close, but in their natural habitat. The cruises last several hours and often come with food, drinks and the opportunity to go for a swim. They are a much better deal than entrance at Loro Parque – the Spanish equivalent of SeaWorld where a trainer was killed by an orca in 2009. 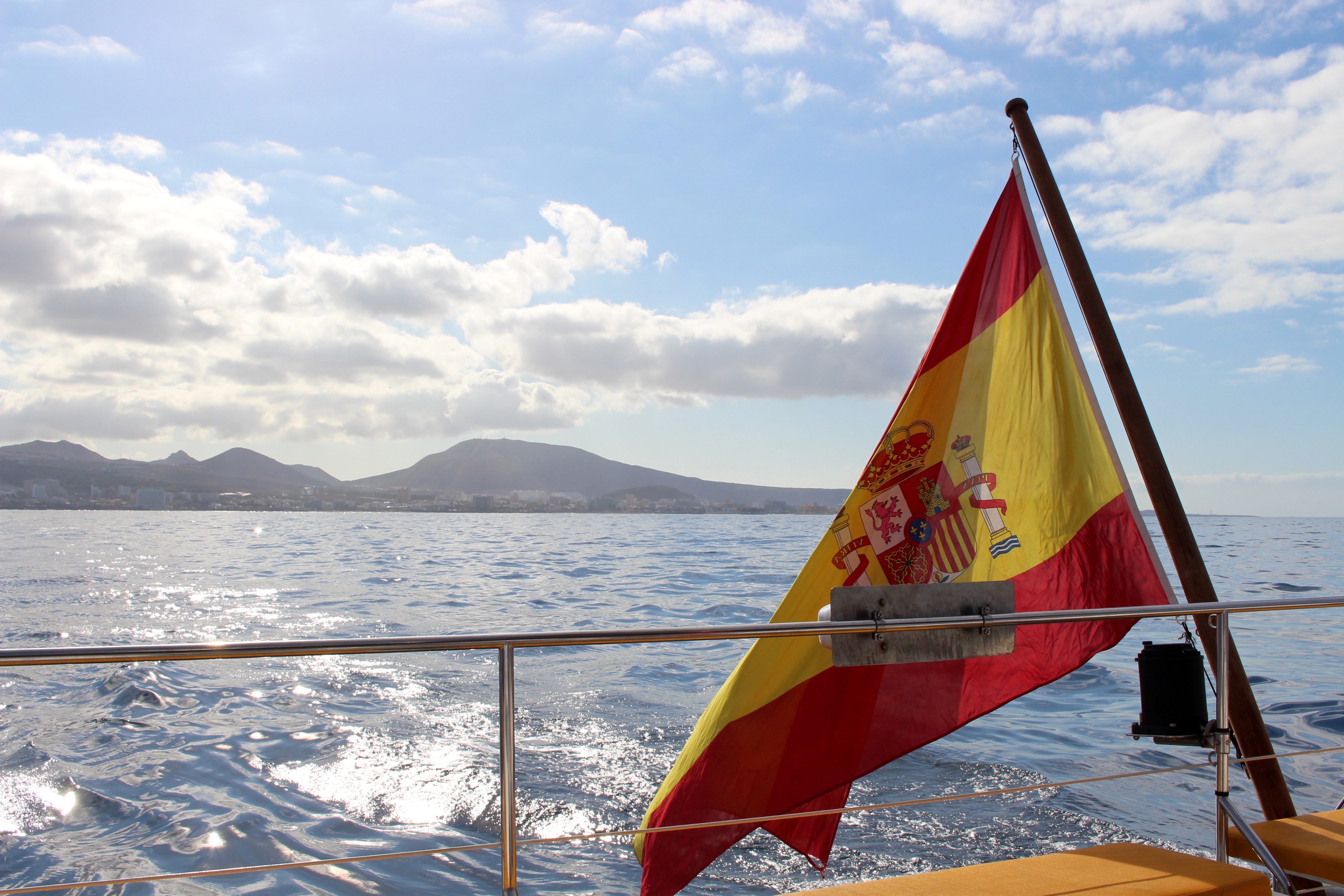 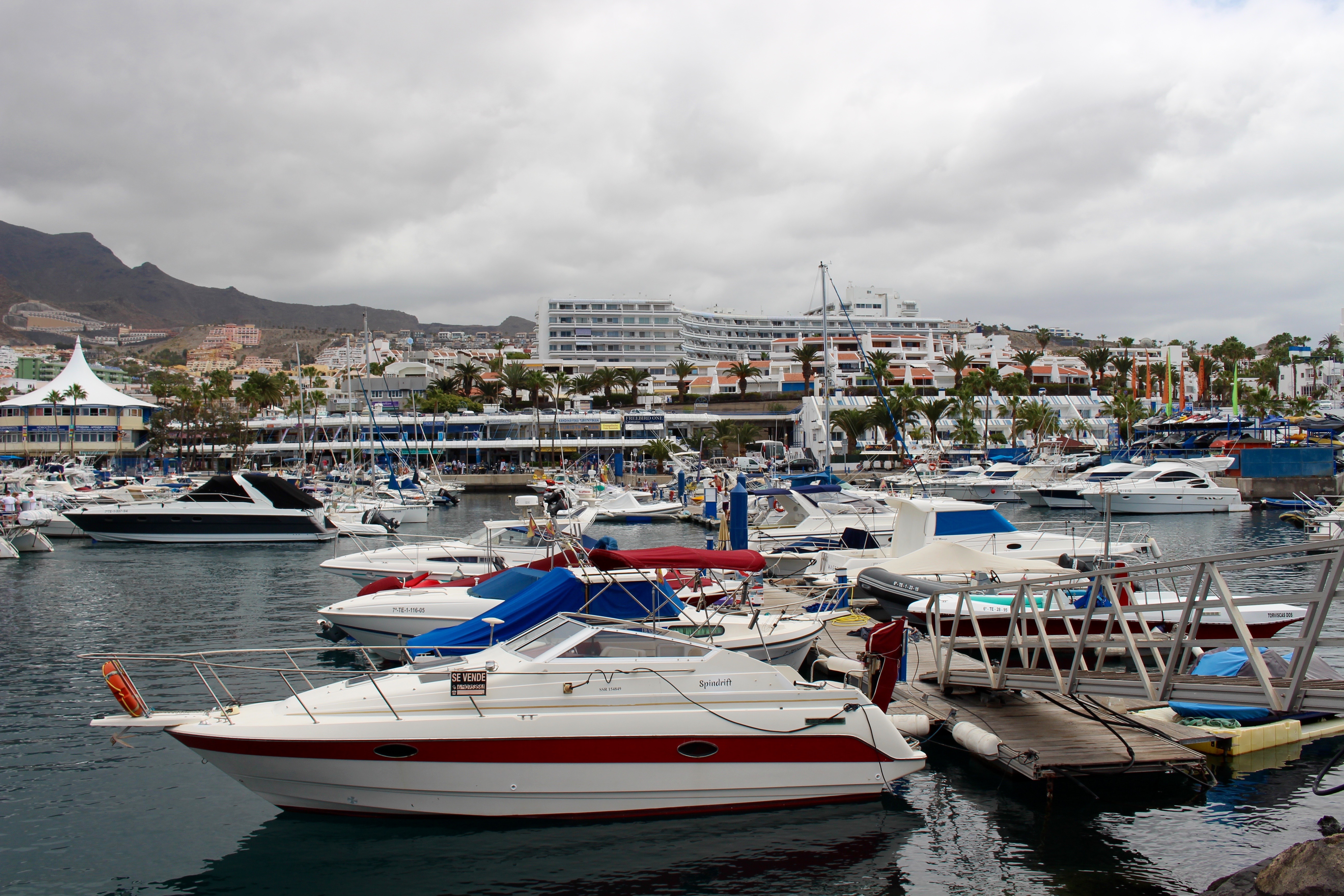 I am incredibly excited to start working at my internship this summer, and even more excited to spend time exploring Tenerife. With all of the water sports, hiking opportunities and scuba diving potential, I think I will have a lot to keep me busy this summer. I hope to post regularly updates on new things I discover, so that my readers can use my experiences in shaping their own trip to Tenerife!