BONUS – Get the GPSMyCity guided article for this experience here

Of all the cities I’ve traveled to over the past couple of years, if I had to pick one that was the most “memorable” or one that I learned the most from, it would hands-down be Sarajevo, the capital city of Bosnia and Herzegovina. A city full of scars from the war that ended in 1996. The fact that I was alive during this conflict (albeit, I was four and completely unaware such a thing was happening halfway across the world) made it so much more chilling and visceral. Buildings stand still tattered with bullet holes and chunks missing from mortar shells, showing just how painful and recent the siege was.

Our tour was a two-day endeavor led by guide Muhamed Vlajcic of Sarajevo Urban Adventures. It was incredibly informative and deeply emotional. Muhamed is young, but the war was so recent that he remembers living through it vividly, and even has some scars of his own. 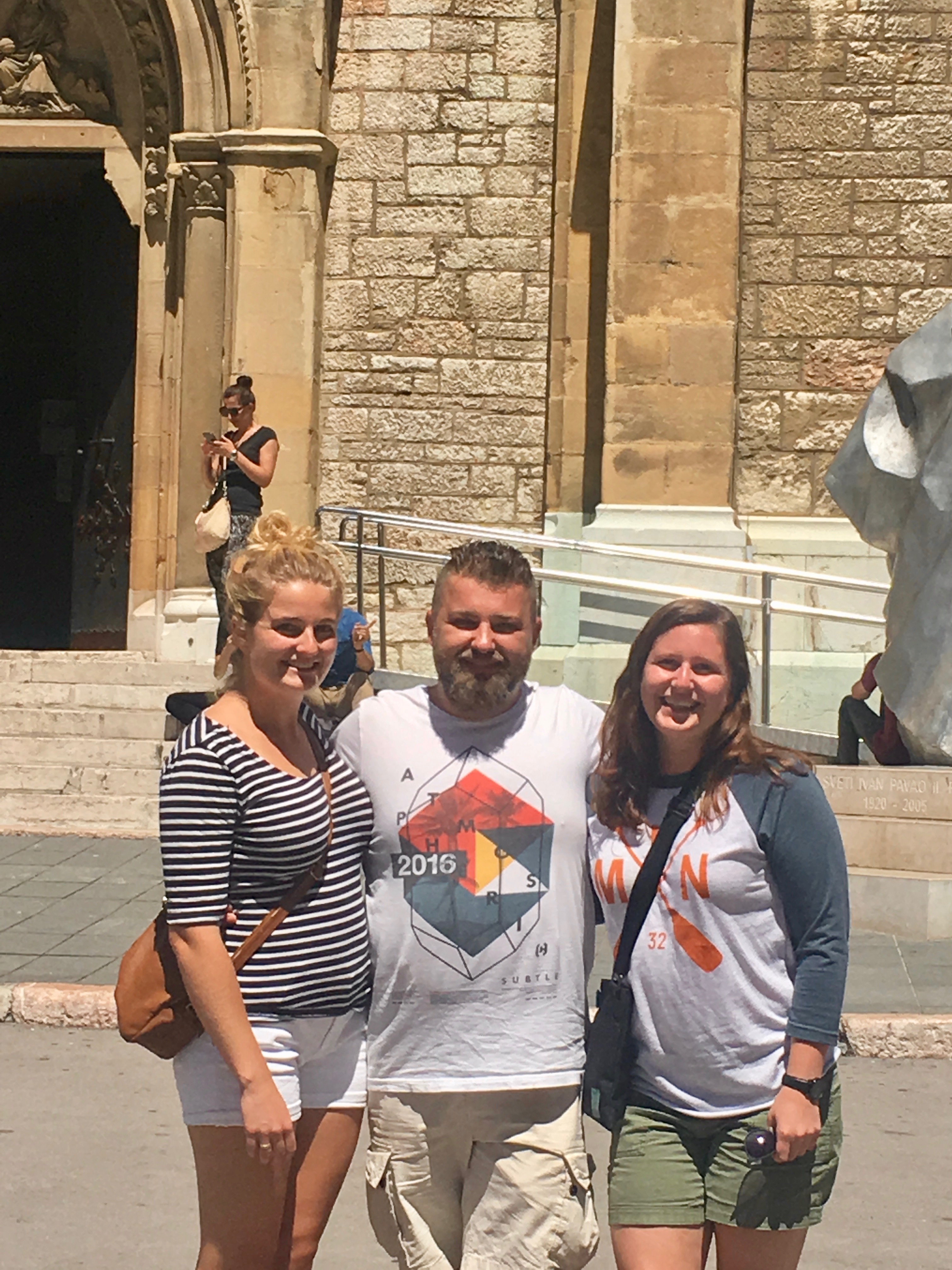 The Sarajevo Tunnel is a must visit for anyone spending time in the city. This underground tunnel was constructed during the siege in order to transport food and supplies into Sarajevo despite the blockades imposed by the Serbian forces. Today, most of the tunnel has been closed off, but you can walk through a portion of it and visit the house that has now been turned into a museum. 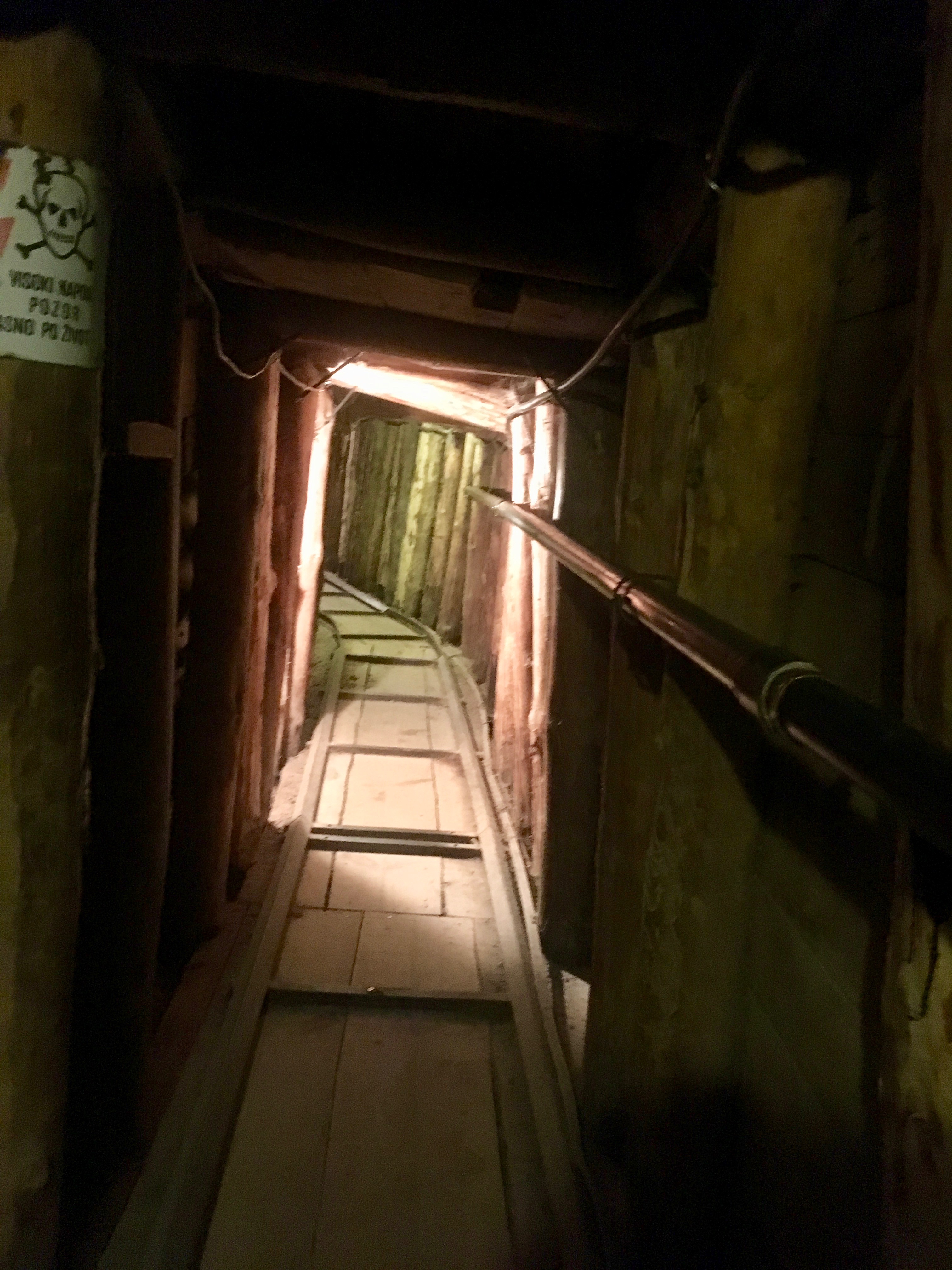 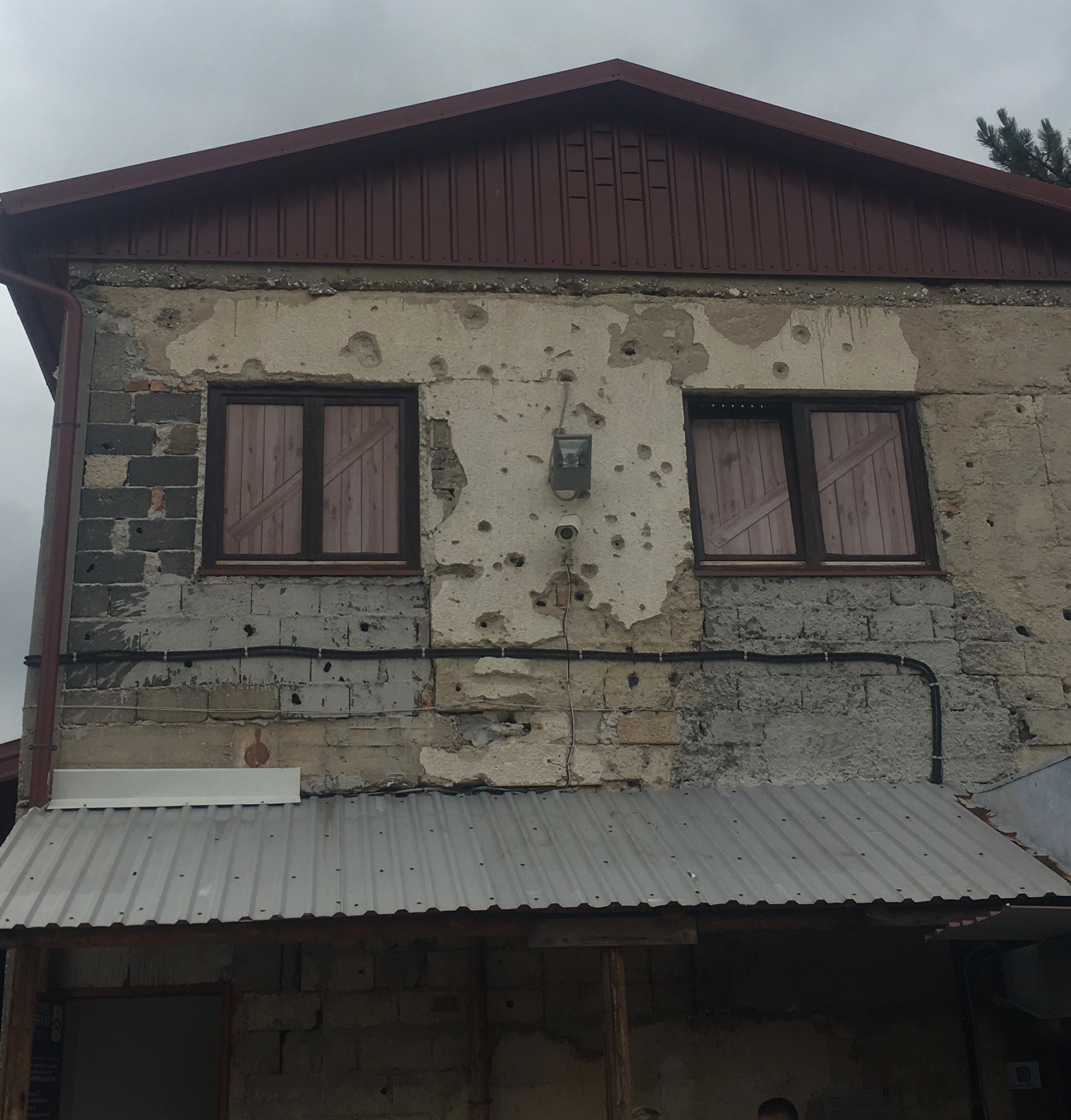 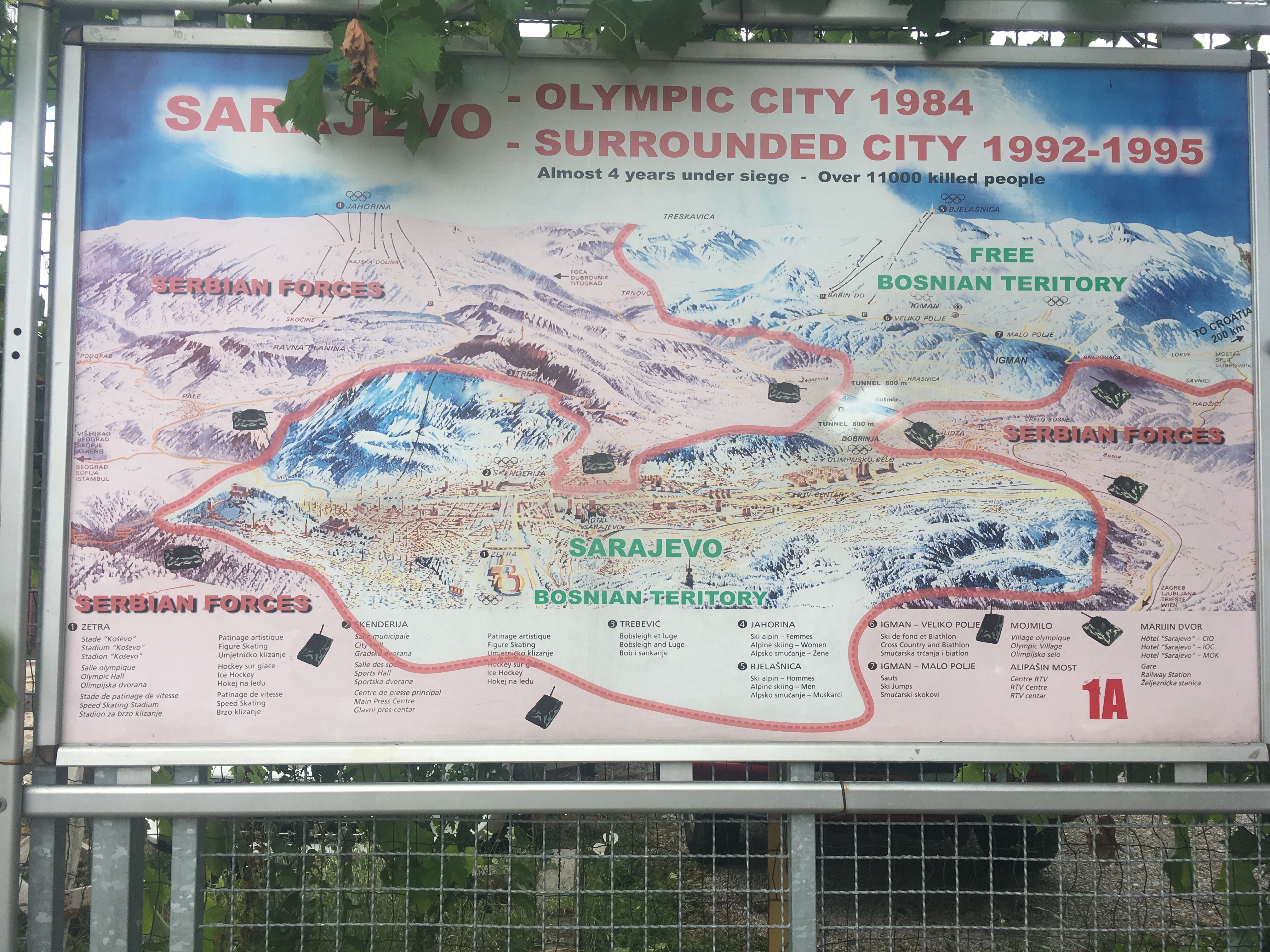 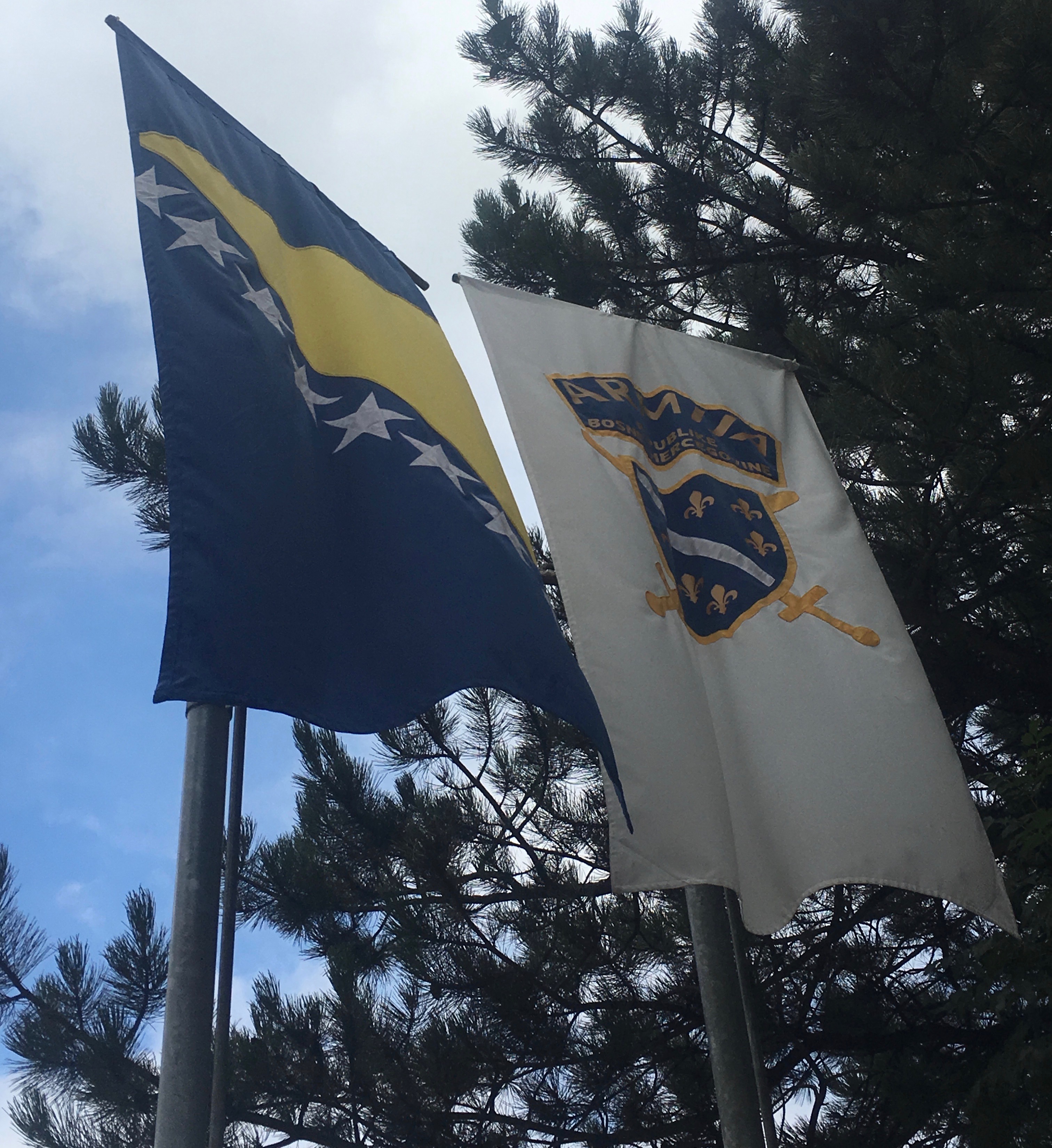 This is the name for the Sarajevo bazaar that twists and winds its way throughout the city. Copper and other metal goods, the traditional coffee grinders, jewelry and many other things can be found in the endless rows of shops and stands. Everything was so beautiful and fun to look at. The best part about shopping in these markets was the lack of pushy salespeople, you can really browse without feeling pressure to buy. 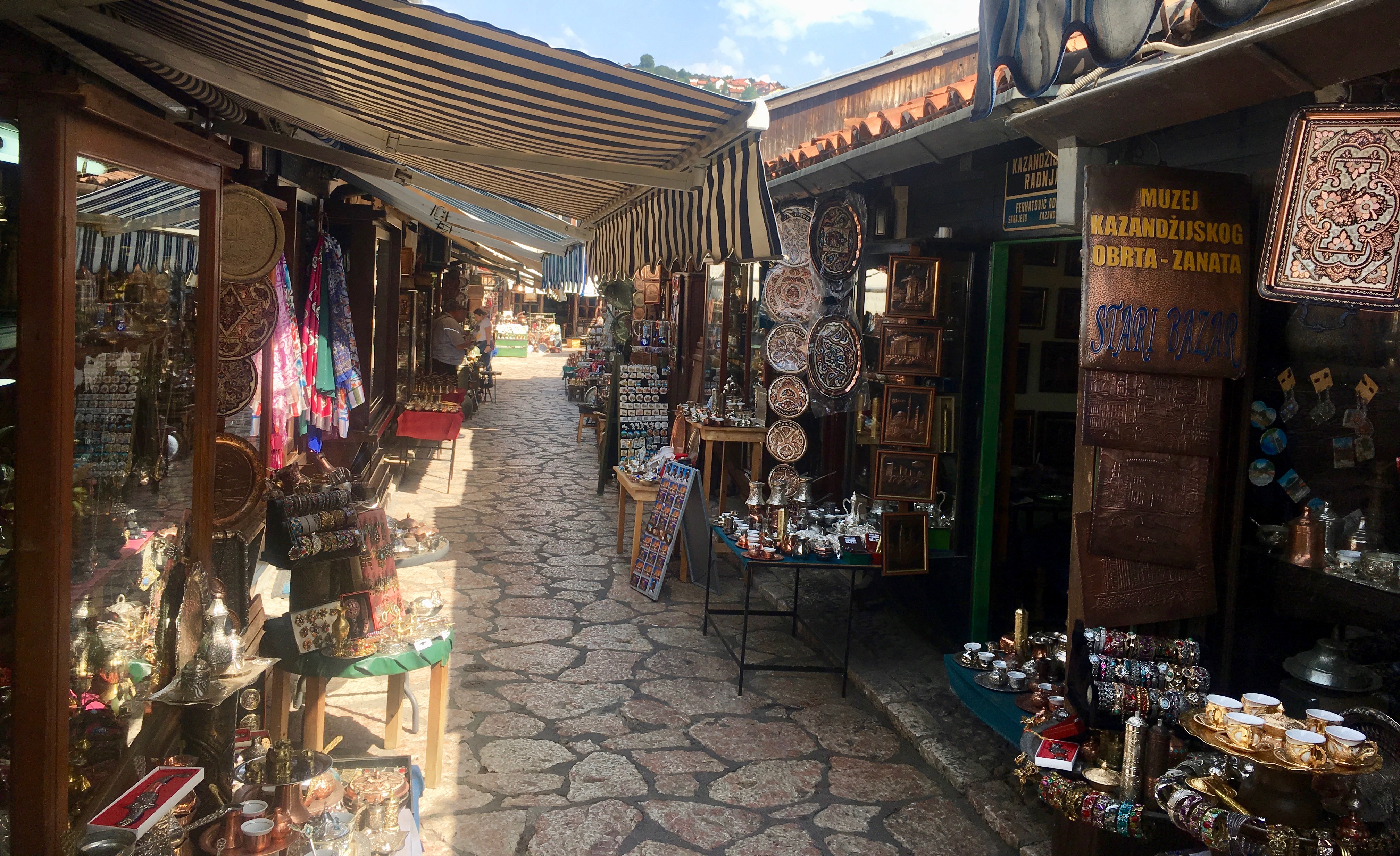 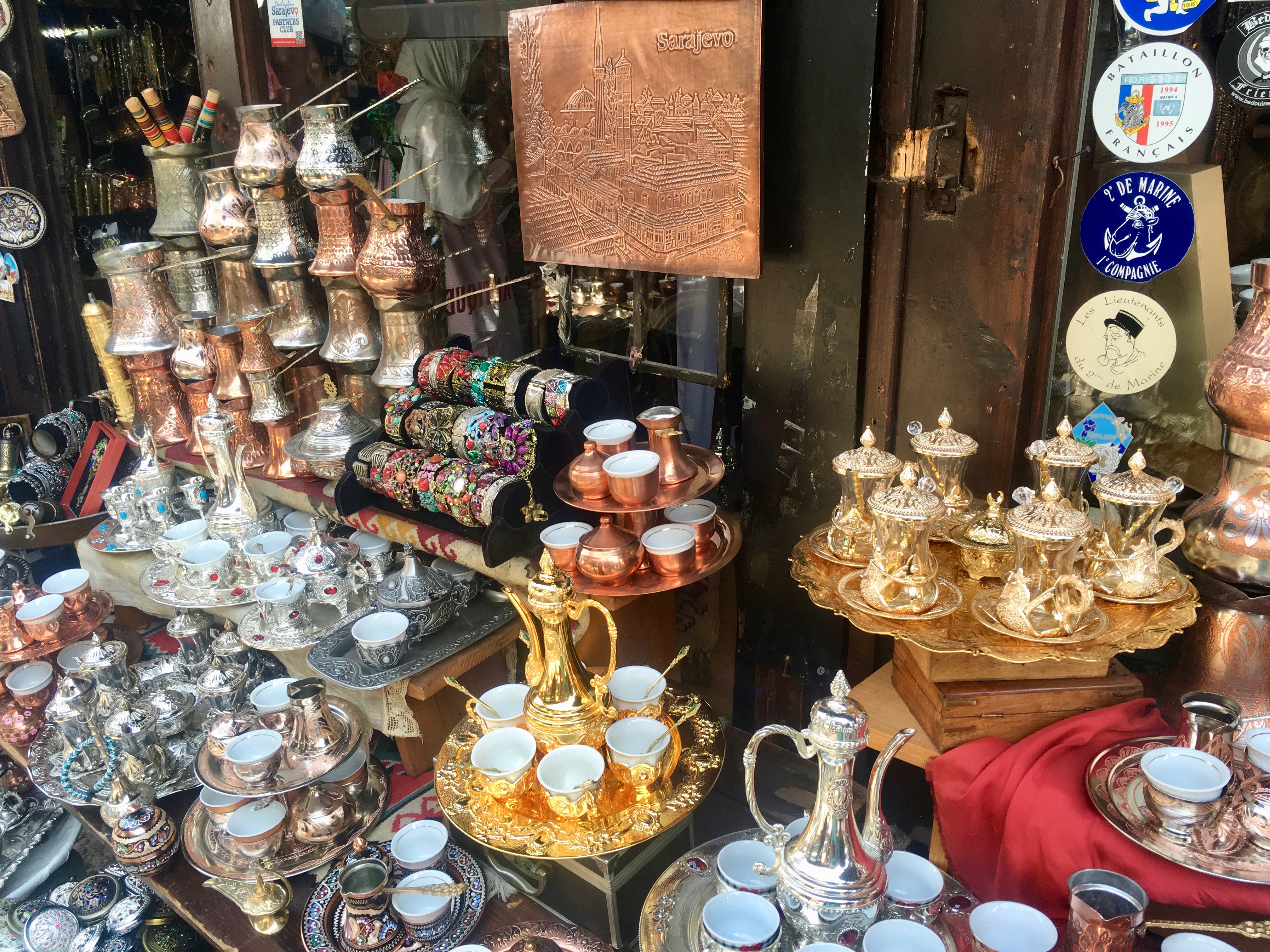 Sitting atop a hill, this ancient fortress overlooks the most beautiful view of the city of Sarajevo. White houses with red roofs sparkle like gems in the lush green mountains surrounding the city. The view of the sunset was absolutely incredible, and it wasn’t too crowded with people. There is a little cafe at the top too, but no alcohol is sold. 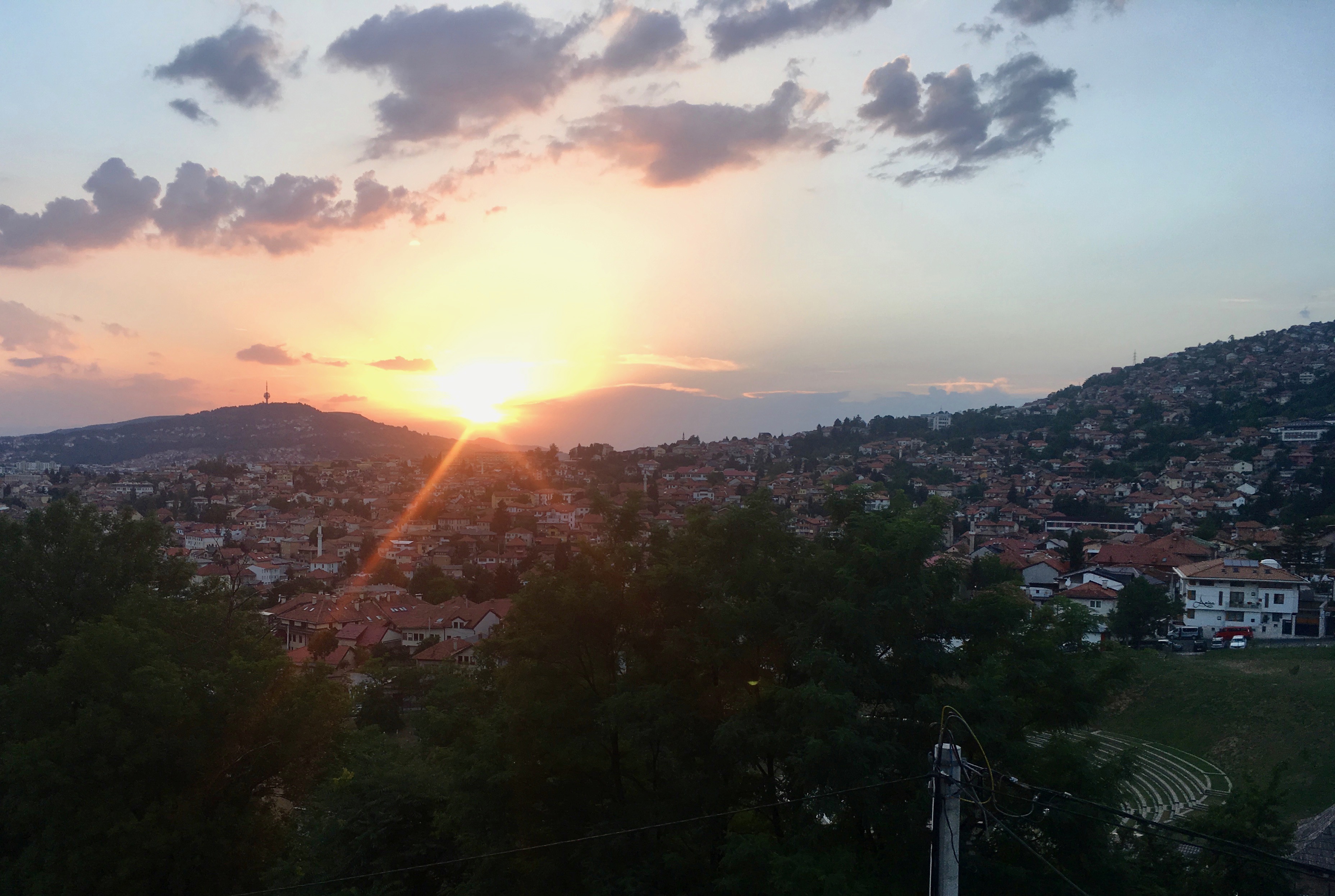 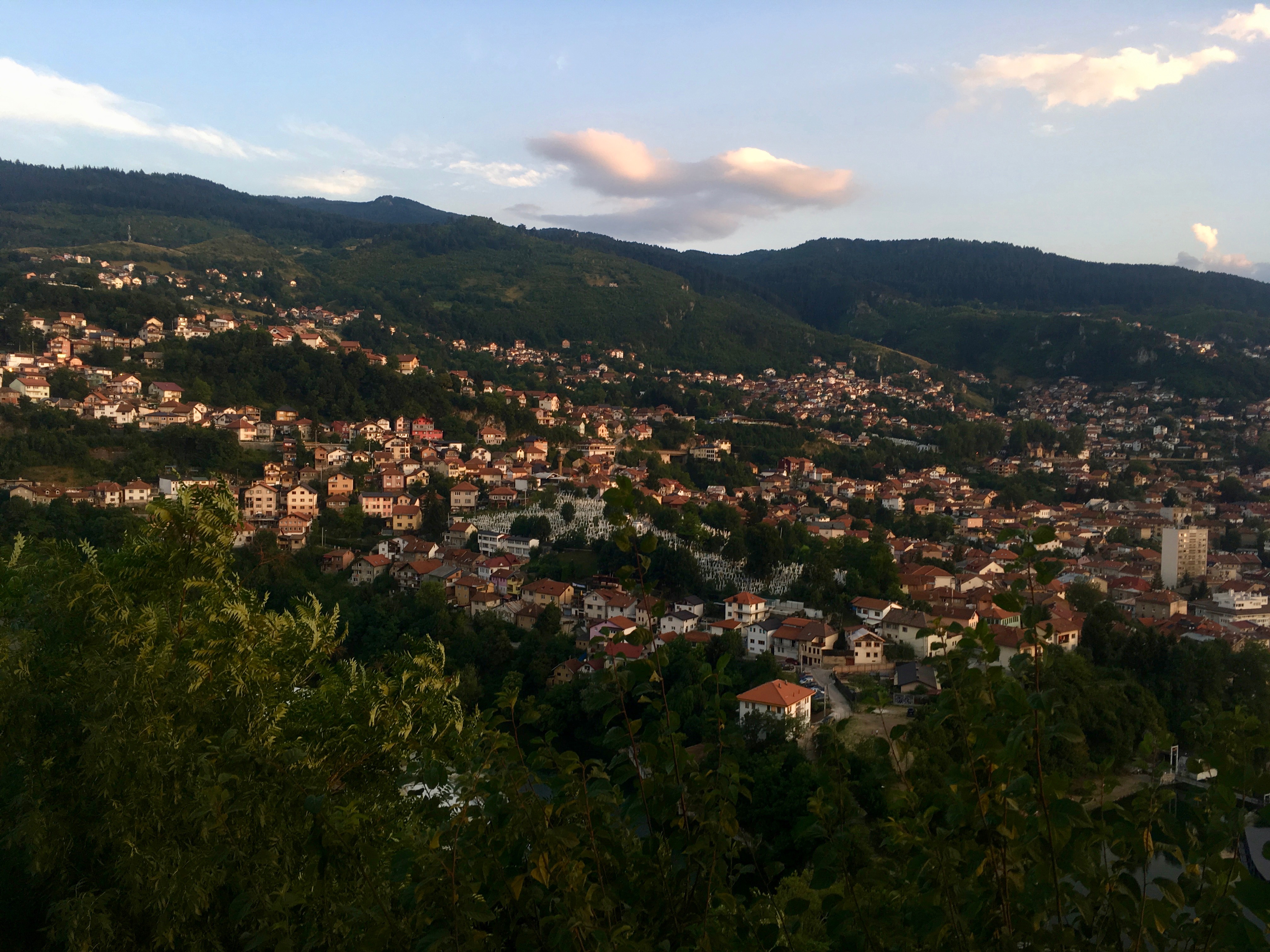 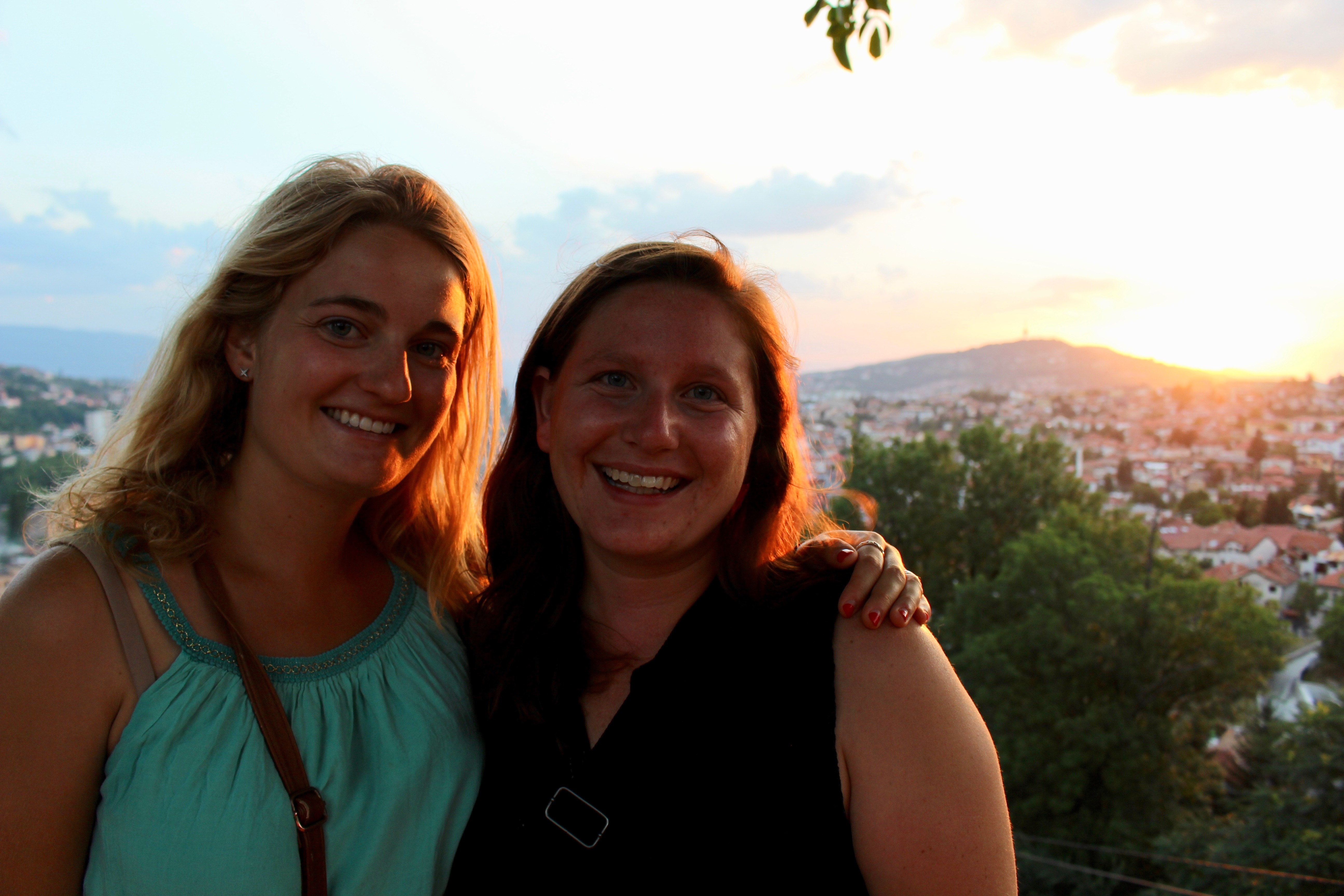 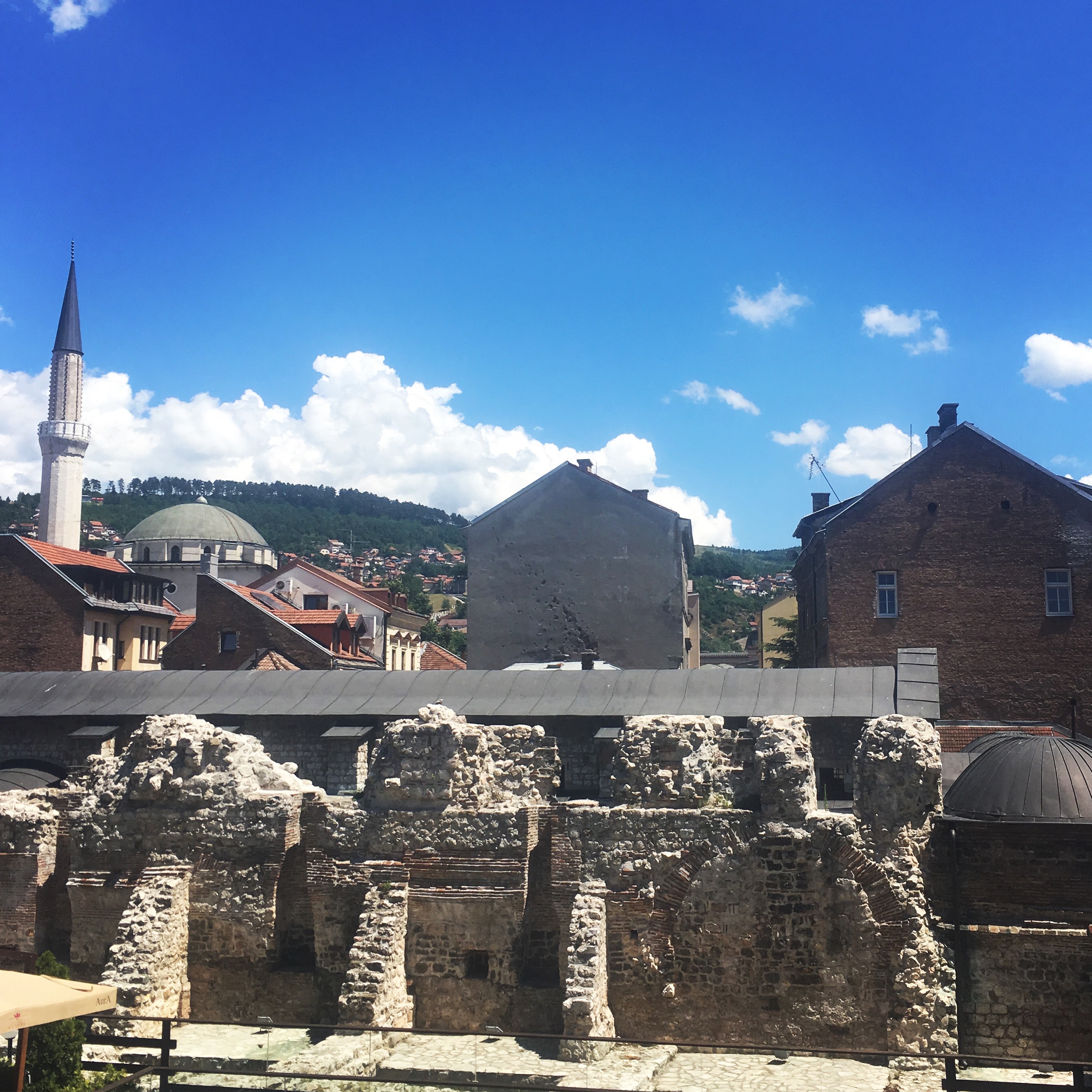 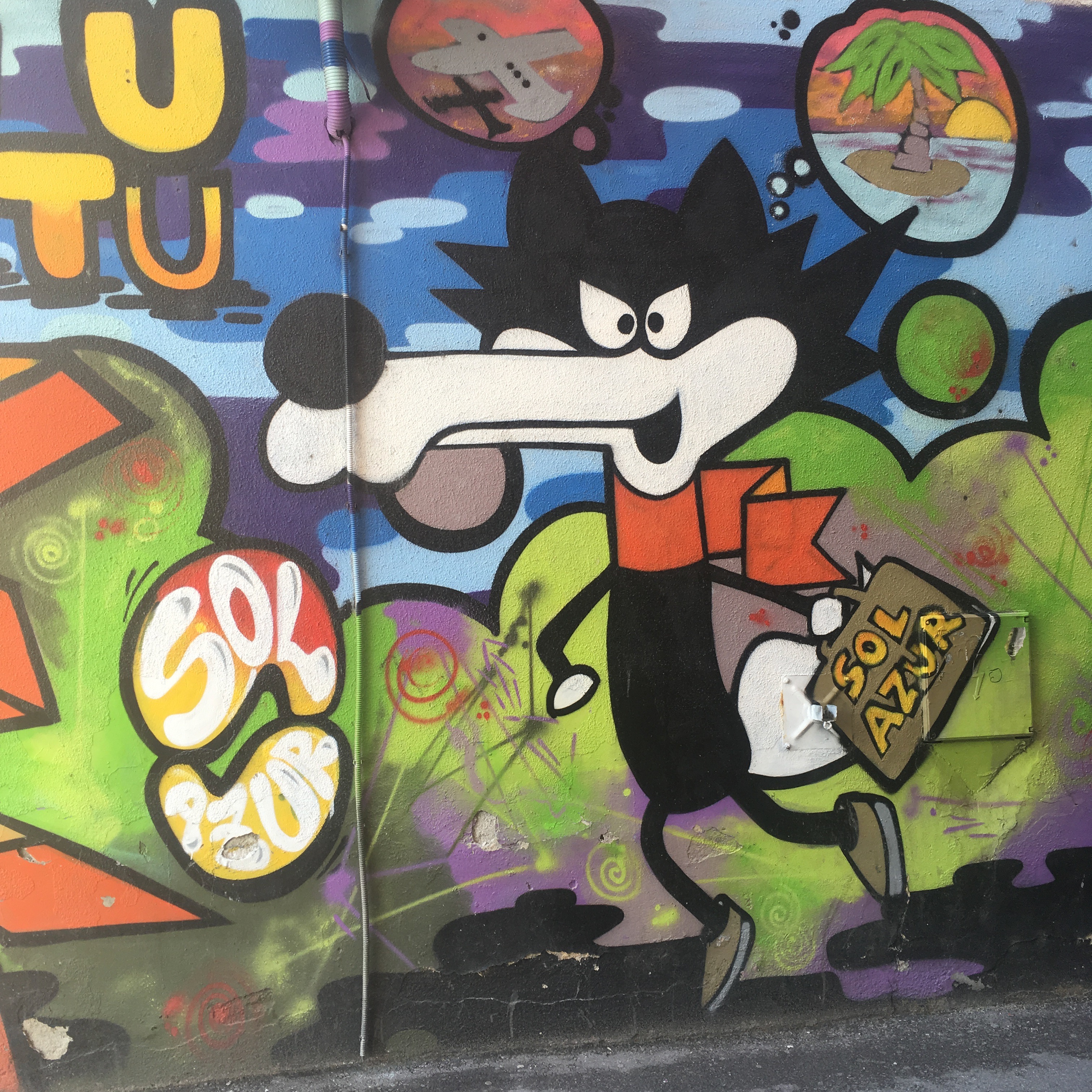 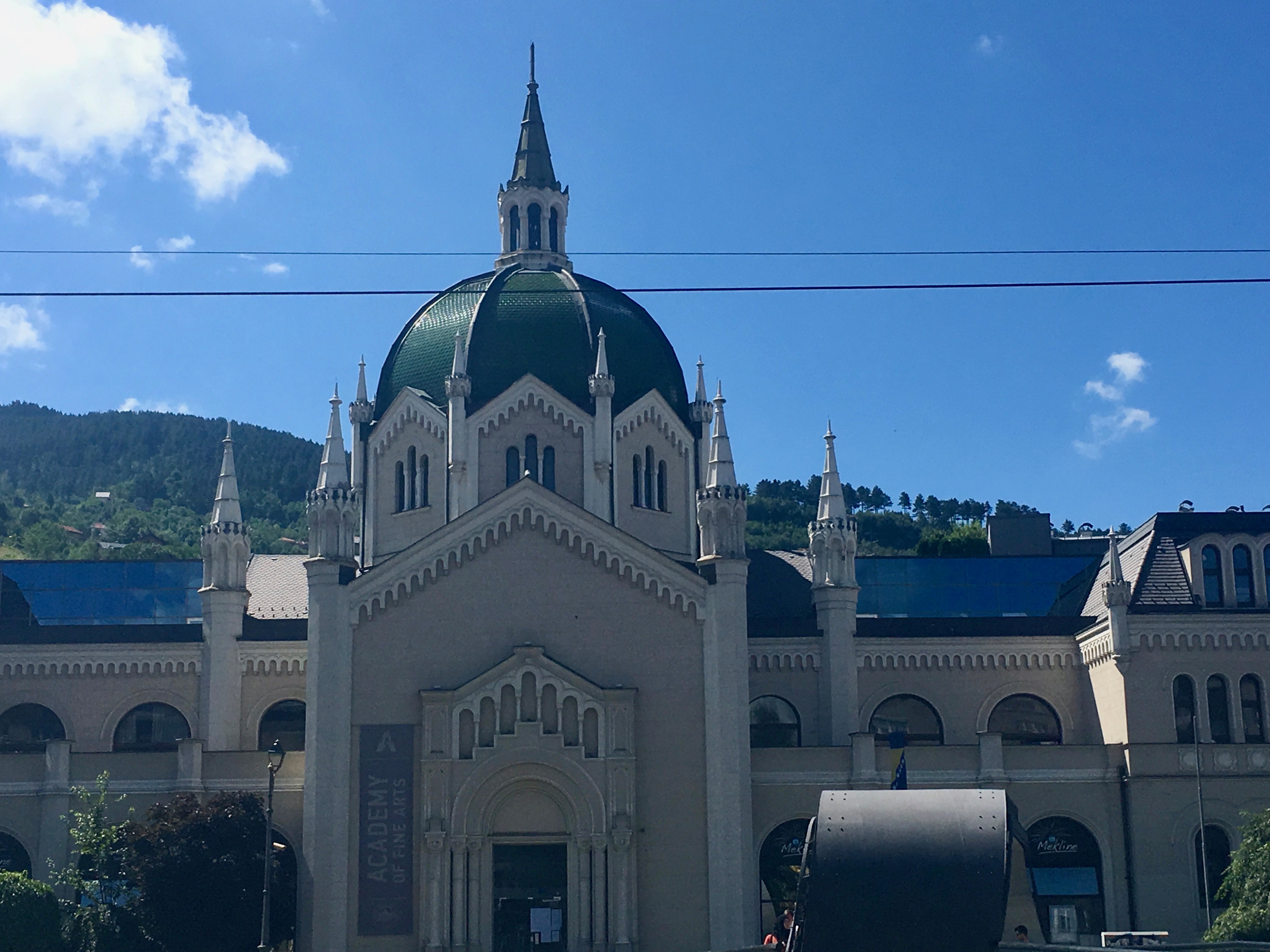 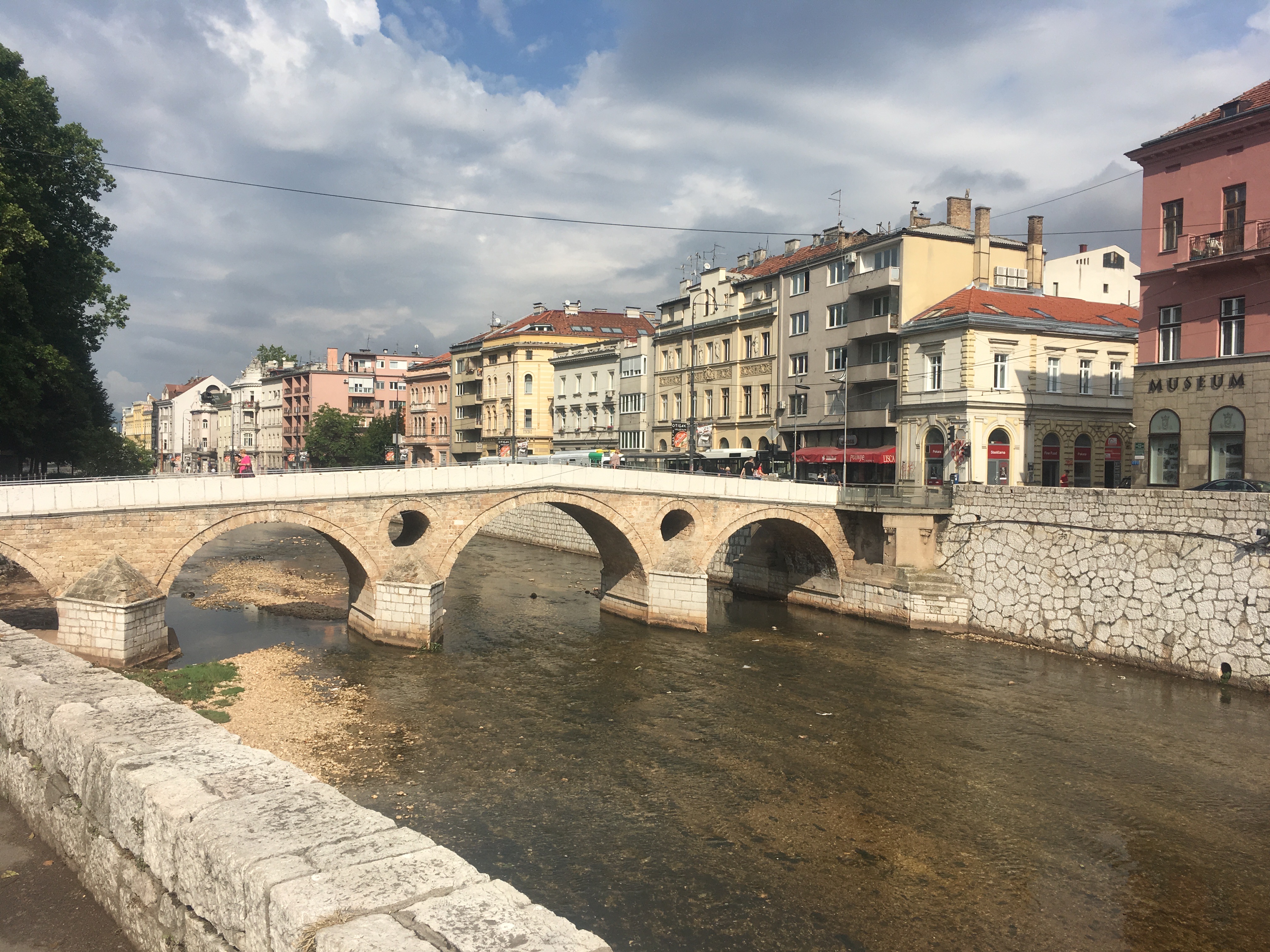 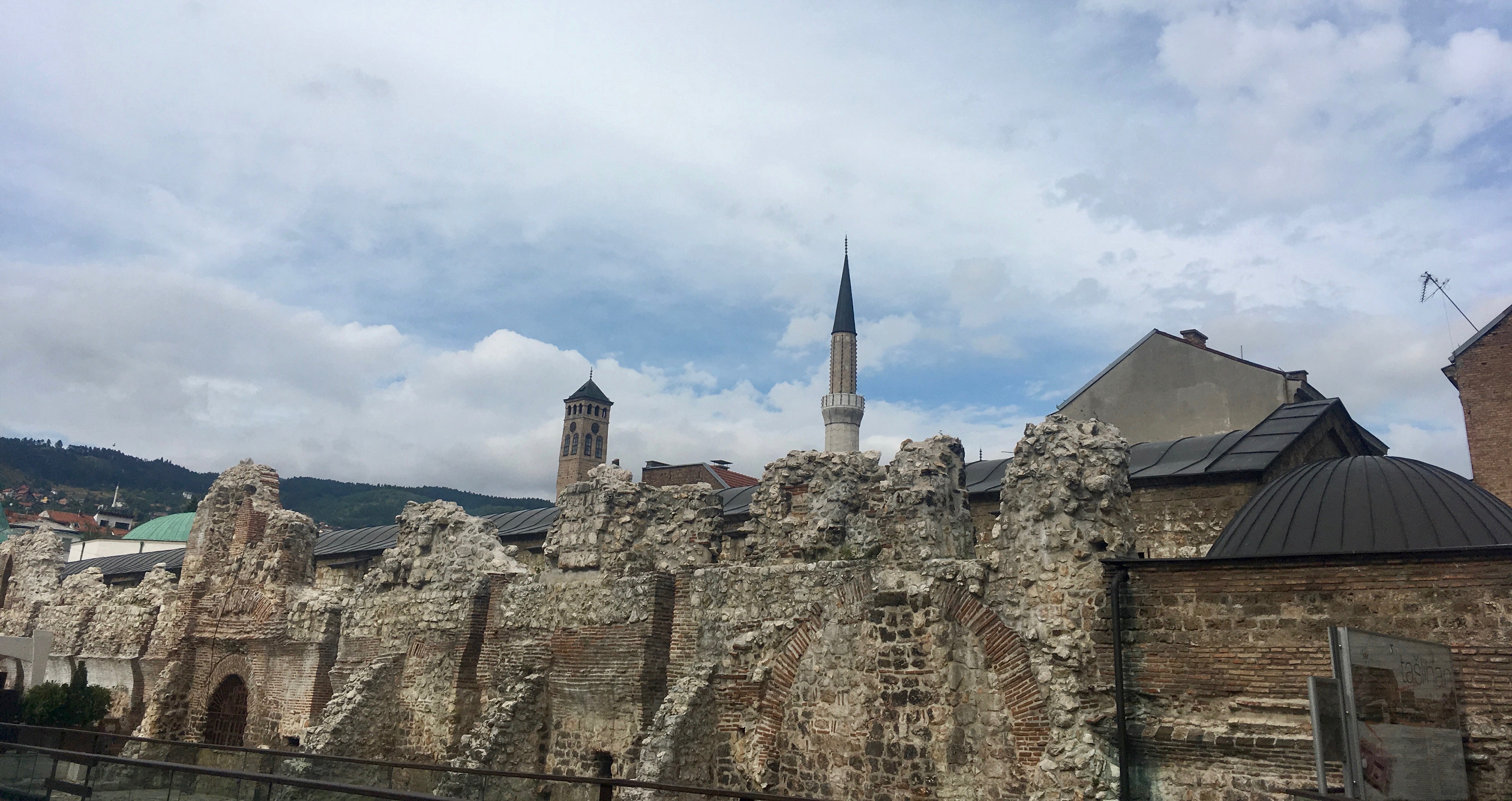 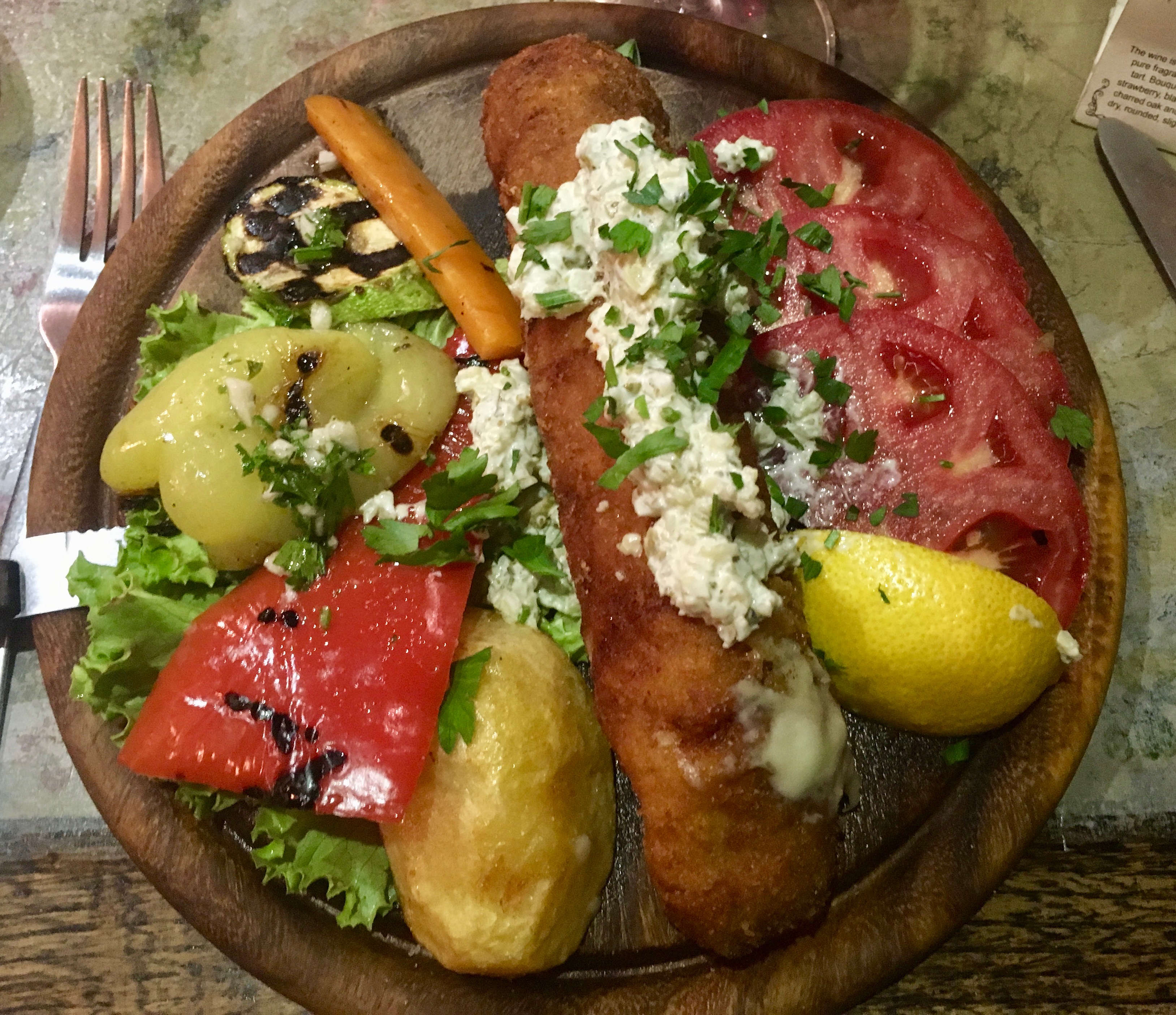 Another awesome pick with outdoor seating, nestled down a side street off the main drag of the bazaar is this spot. The shopska salad (tomatoes covered in shredded white cheese, what could be better?) pizza and stuffed peppers in a brothy tomato sauce were all absolutely incredible. 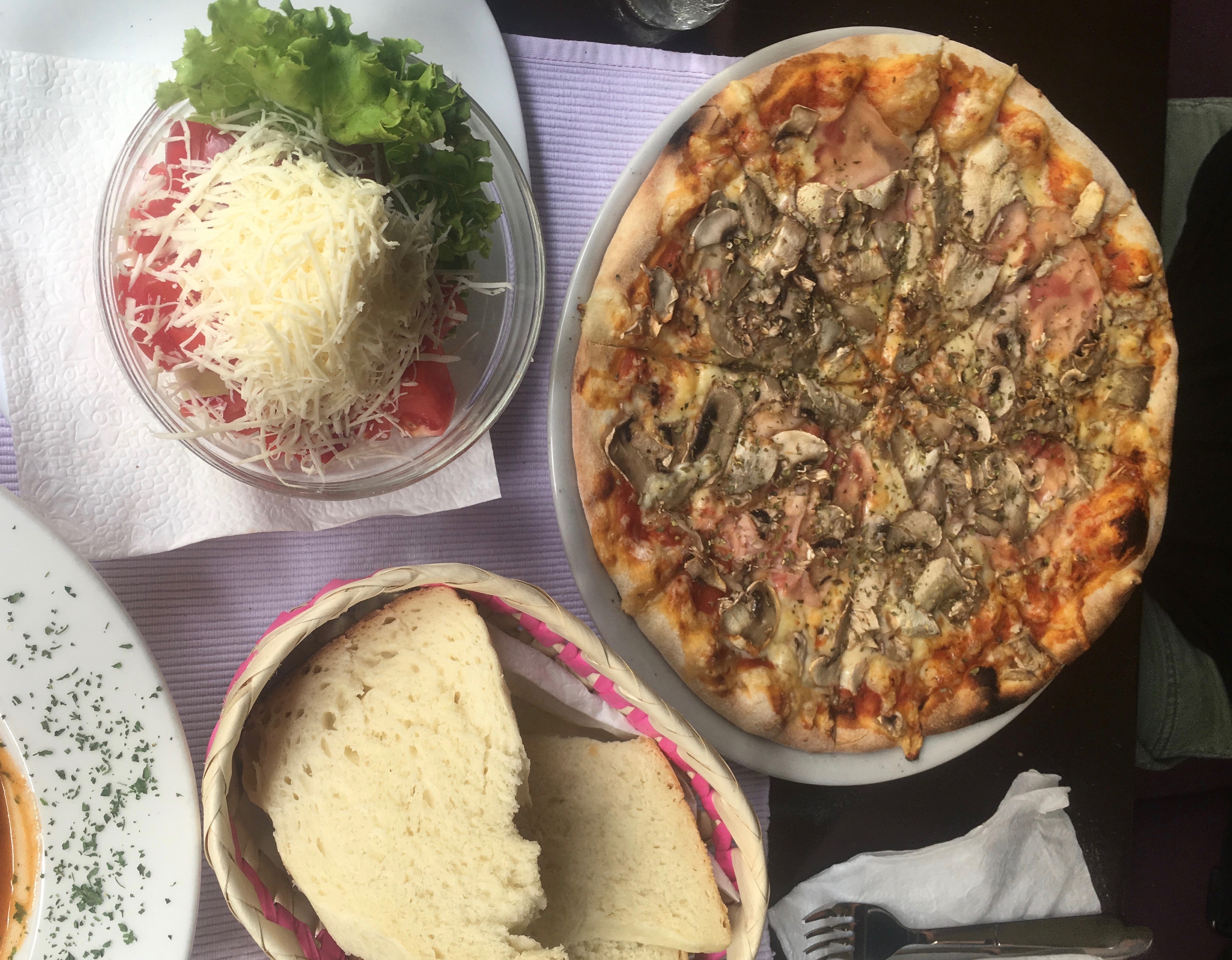 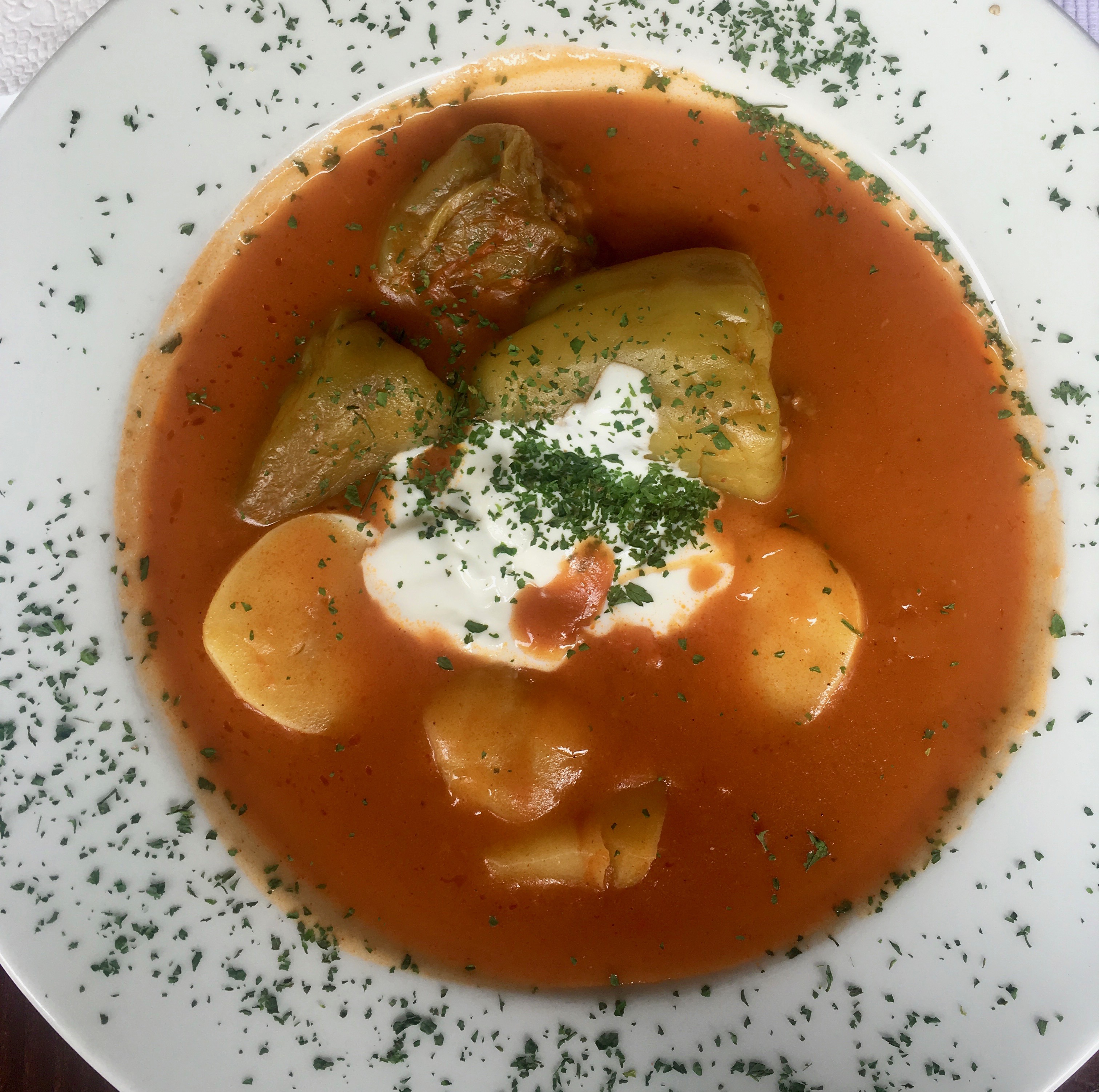 Composed of grilled minced meat (a skinless sausage) raw white onion, a sour cream/cheese sauce stuffed in a pita pocket, this typical Balkan dish is awesome and a must-try if you’re making your way through Bosnia or Croatia. 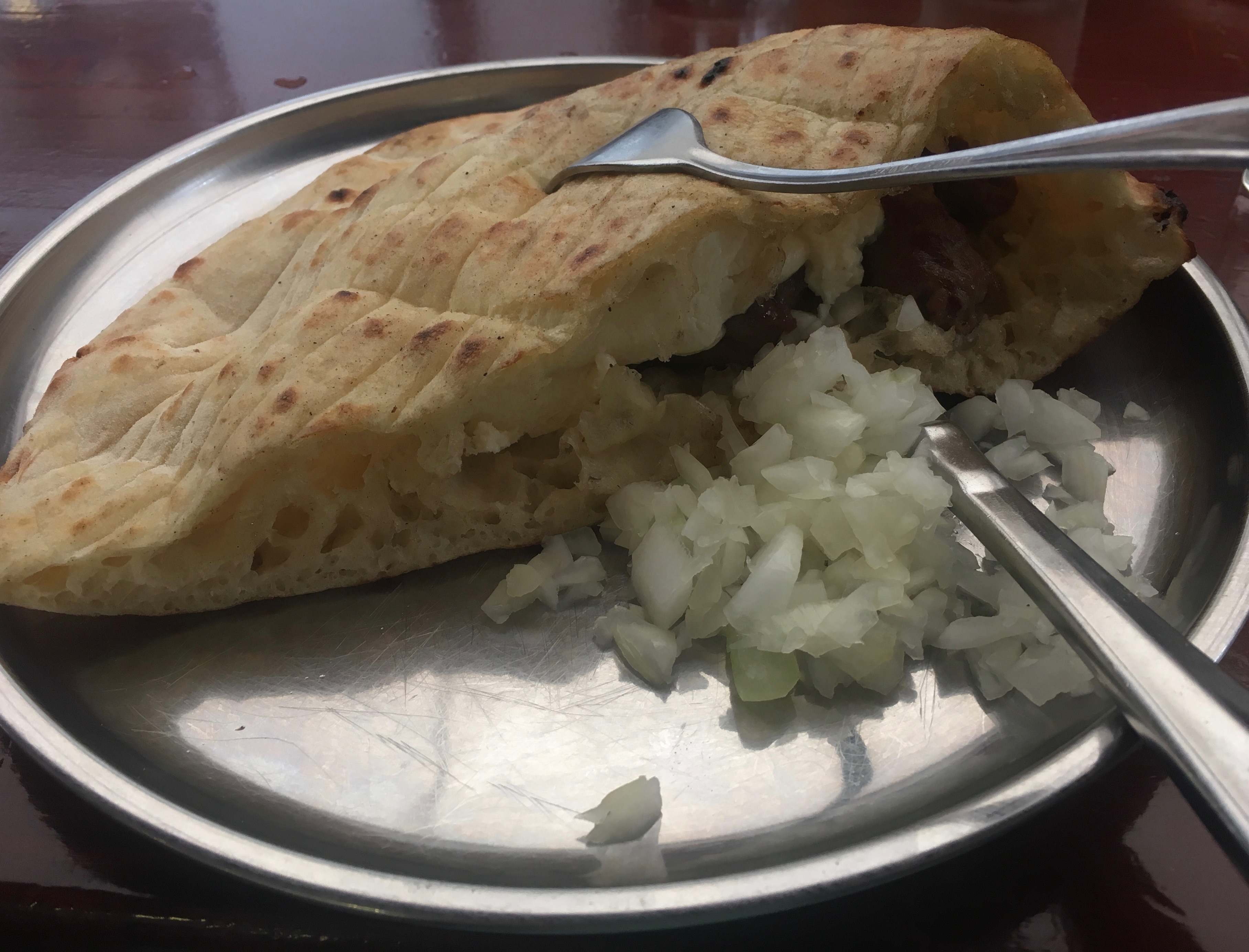 Bosnian coffee is NOT Turkish coffee. Let me repeat: Bosnian coffee is NOT Turkish coffee! The locals take their coffee very seriously and insist with a great sense of pride on its differences from the more commonly known Turkish coffee. Both are similar in that they are bitter, strong and carry a thick texture. It is served differently and prepared differently. If you’re used to caramel macchiatos, be prepared for something drastically different. Served with a squishy cube of Turkish delight (lokum) it is something to stop for in the afternoon when you need a pick-me-up. 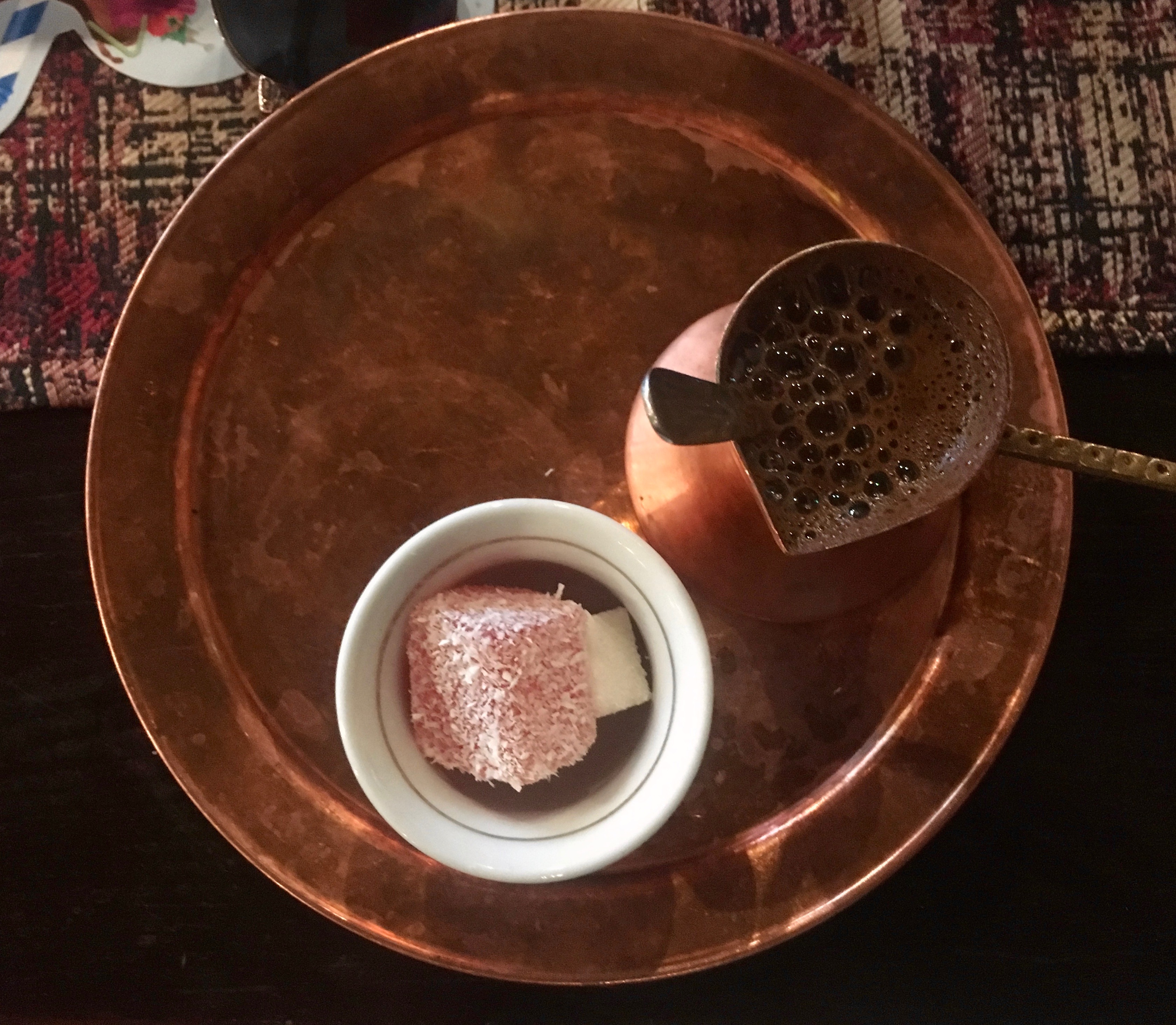 A syrupy apple stuffed with candied walnuts, topped with whipped cream and a cherry, this typical dessert is a must-try with a Bosnian coffee while in Sarajevo. 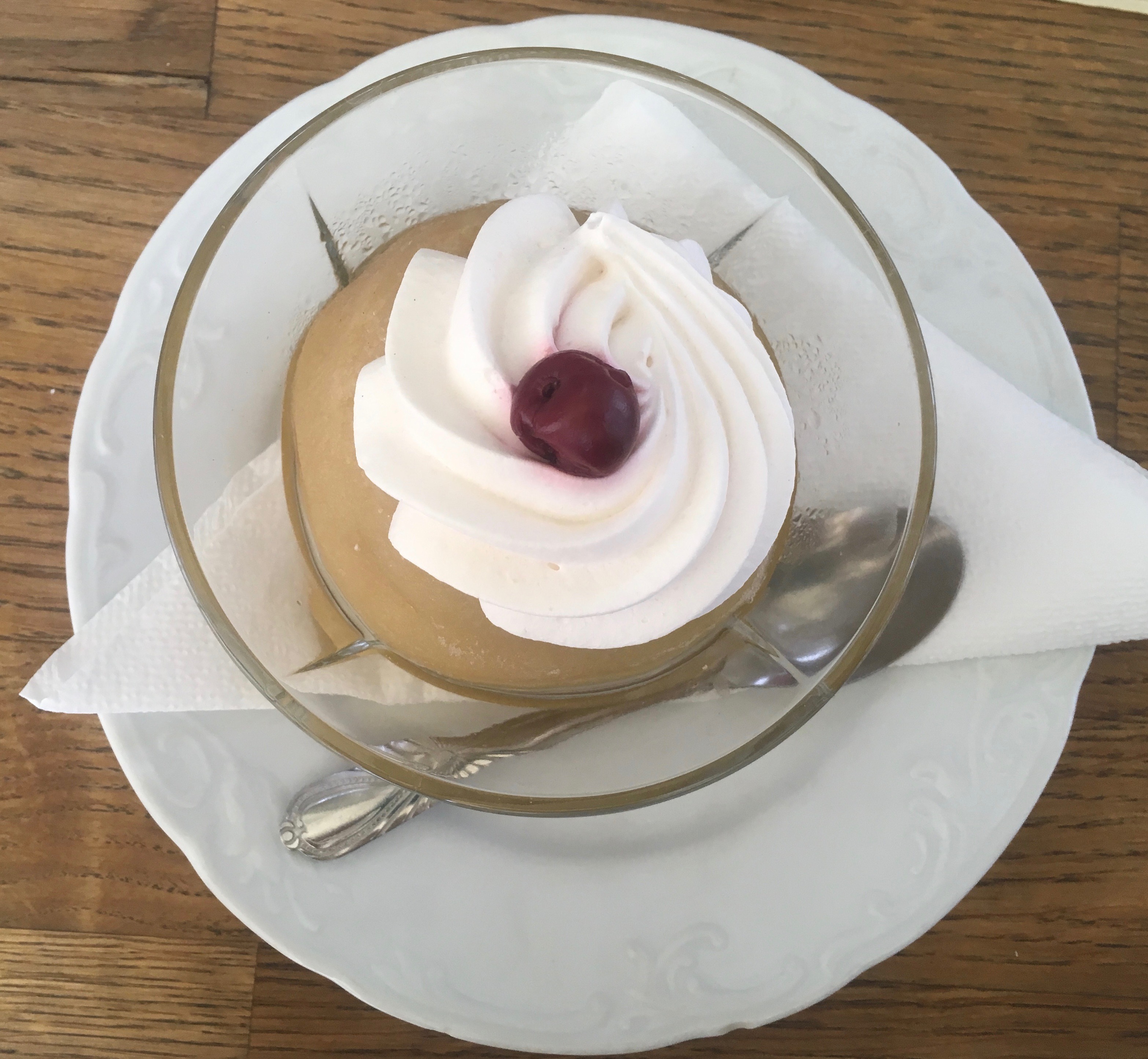 Tips for traveling to Sarajevo