After a brief stop in Puerto Vallarta, Mexico, for a friend’s wedding, Katie and I were off for a whirlwind tour of Mexico City for a few days of eating as many tacos al Pastor as possible, checking out the mercados, and seeing some pyramids before parting ways.

This area was perfect for our accommodation. It was centrally located and felt very safe. There were tons of cozy bars and cafes, it was perfect to walk to nearby parks, and there were plenty of Uber’s around so it wasn’t hard to catch a ride if we needed. Our little Airbnb was perfect for the few nights we had in the city. 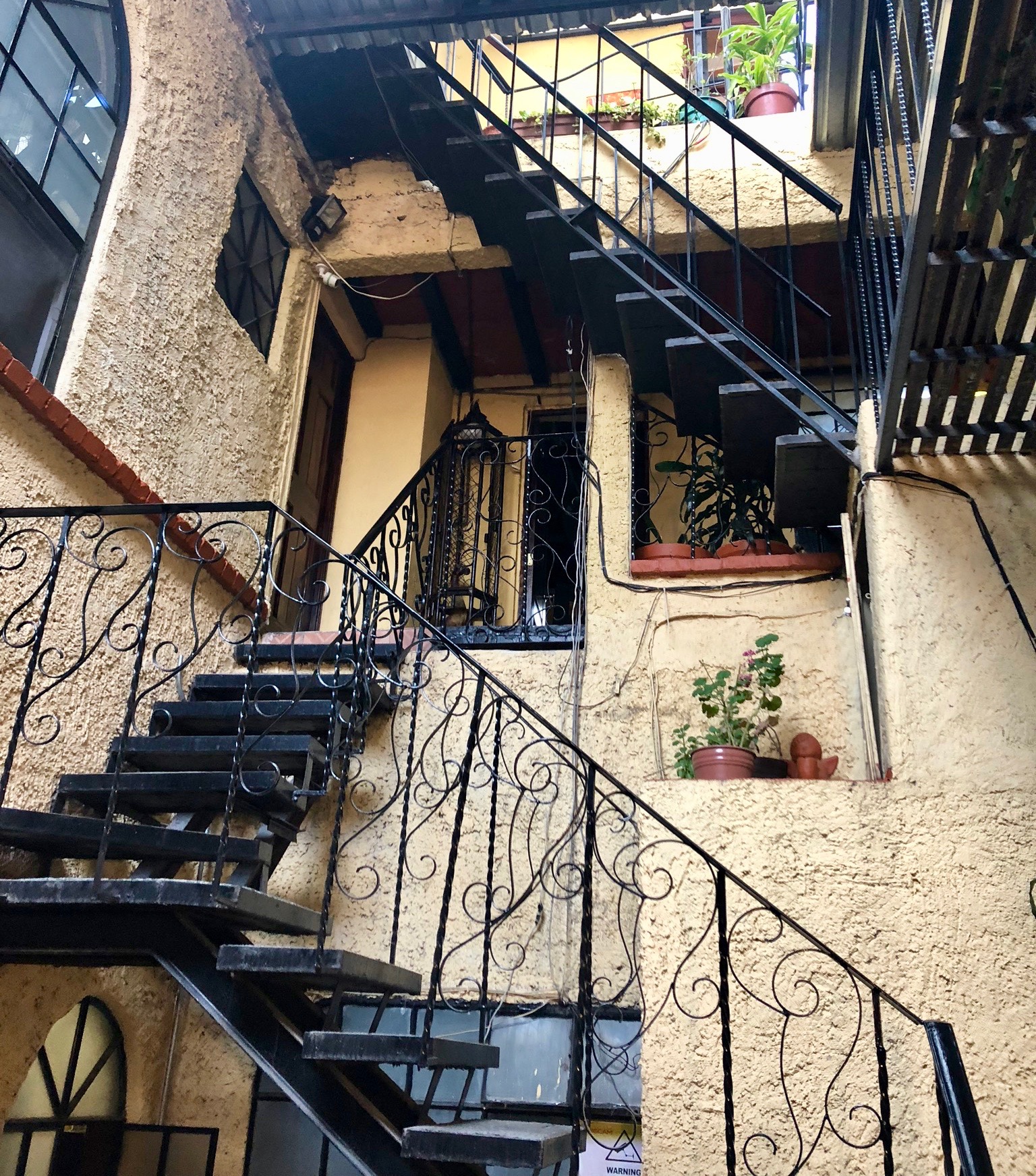 This coffee shop was right outside our Airbnb and it was the perfect cafe for starting the day. With great coffee drinks and a simple but delicious breakfast menu (we tried everything on it…), it was a great spot to have right below us.

This market is a colorful labyrinth of various things to buy, ranging from artisanal goods like pottery and woven blankets to tacky tourist trinkets and everything in between. I loved wandering through here and admiring all the stuff to buy, it made me wish I owned a home that I could furnish and spice up with some purchases. I did end up buying some jewelry and other small things that I could fit into my bag.

We also stopped at a smaller food market where we tried some Chapulines – the fried crickets that are a favorite in Mexico. I wasn’t a huge fan, something about the smoky flavor threw me off. They weren’t super gross though, just like a crunchy snack. I’d recommend consuming with a beer.

Mexico City is home to a lot of beautiful buildings – churches, government buildings, and even just old apartment complexes. The architectural features of the city give it a lot of character and it’s fun to explore the neighborhoods as well as the historical center. It’s also called Zócalo and the plaza in the center of this district is the largest in Latin America. 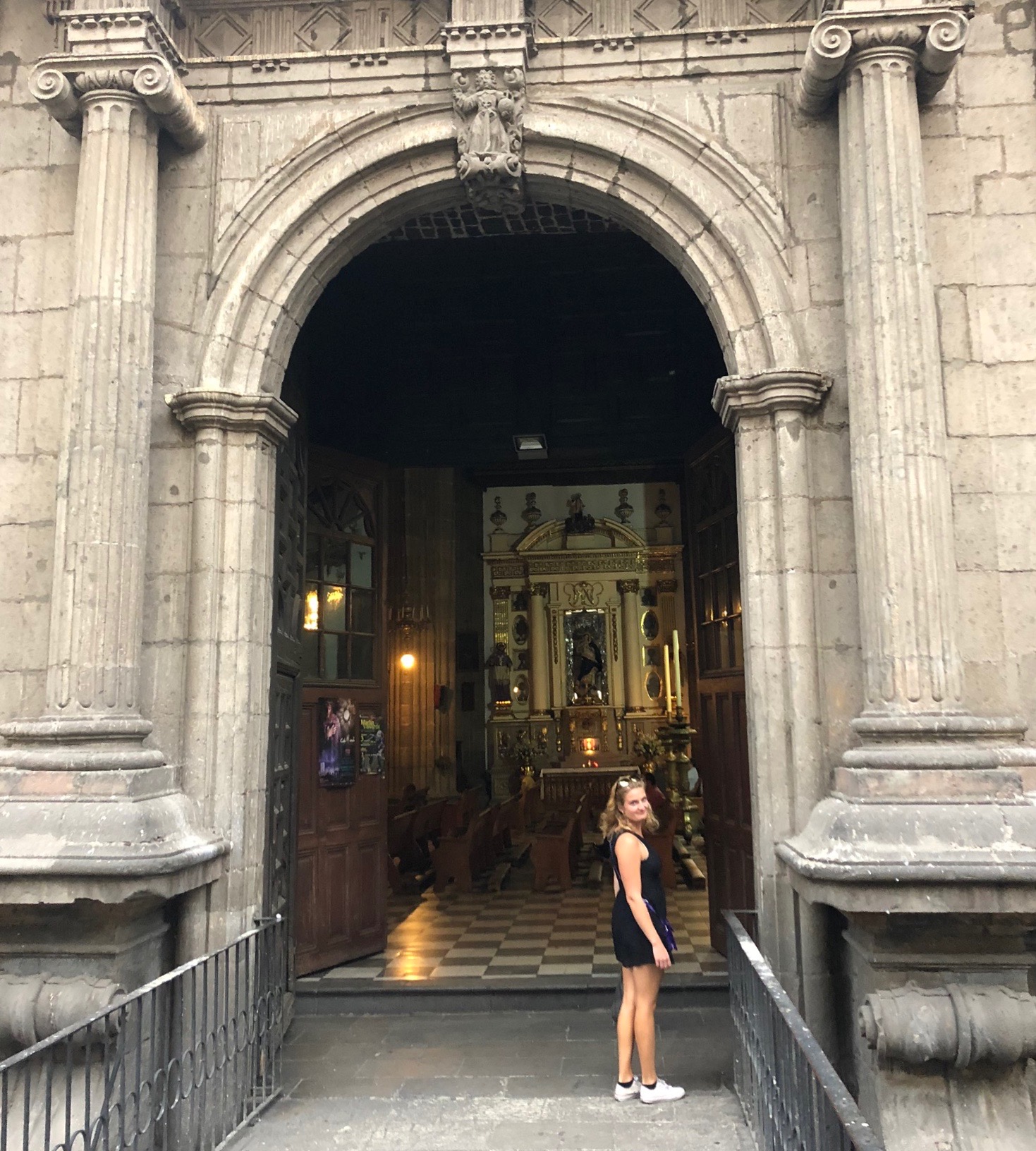 This place was AMAZING for food, especially tacos. Claiming to be the creators of the best tacos in Mexico, they were slinging little Tacos Al Pastor out constantly, rotating people through and keeping it fresh. They were absolutely delicious. We also got a tower of different salsas and chips, guacamole, and Posole, a Mexican soup. It was all phenomenal.

My number 1 travel tip for Mexico would be to ALWAYS order guacamole as an appetizer. It’s so much cheaper here than it ever is in the United States. 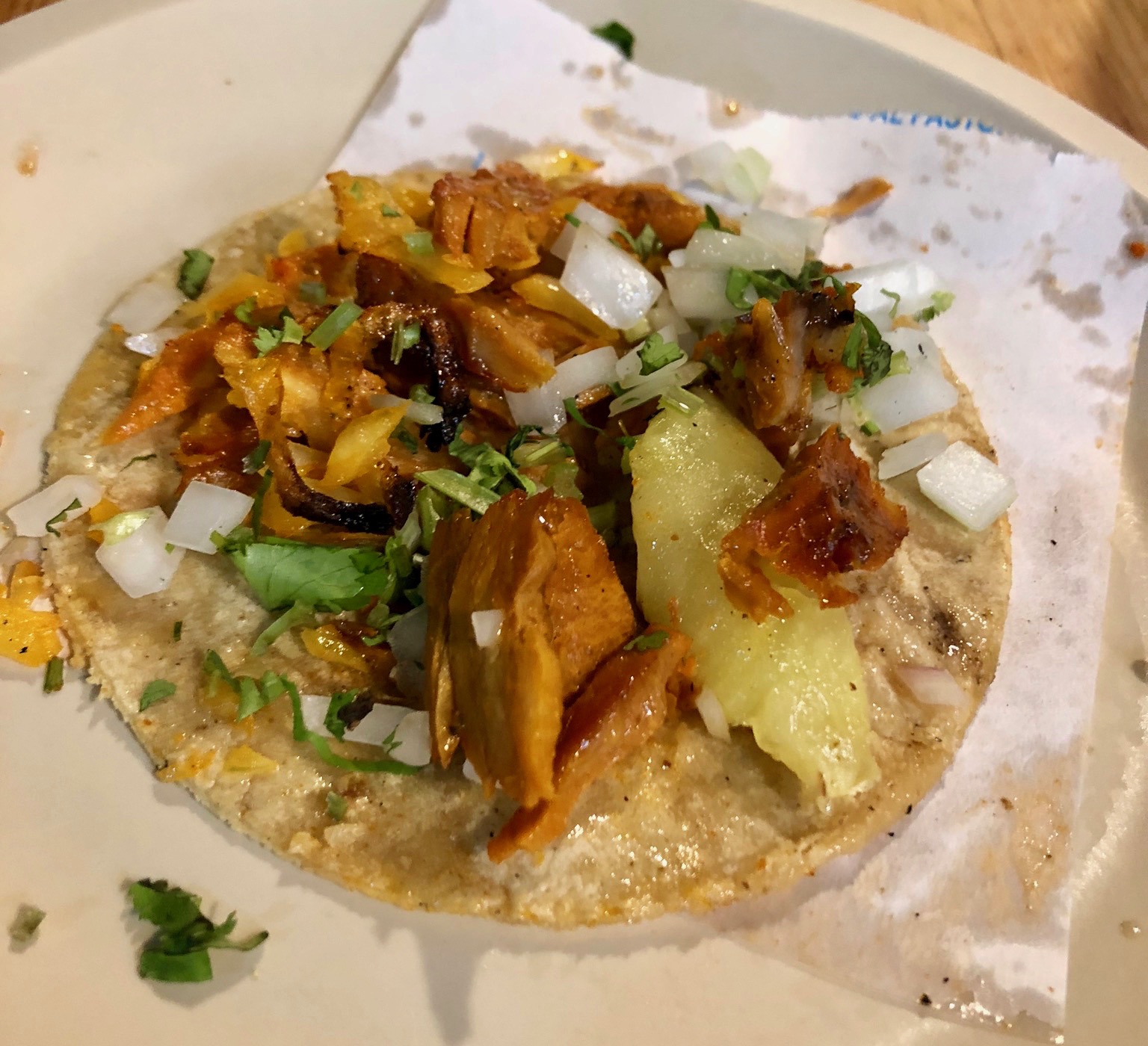 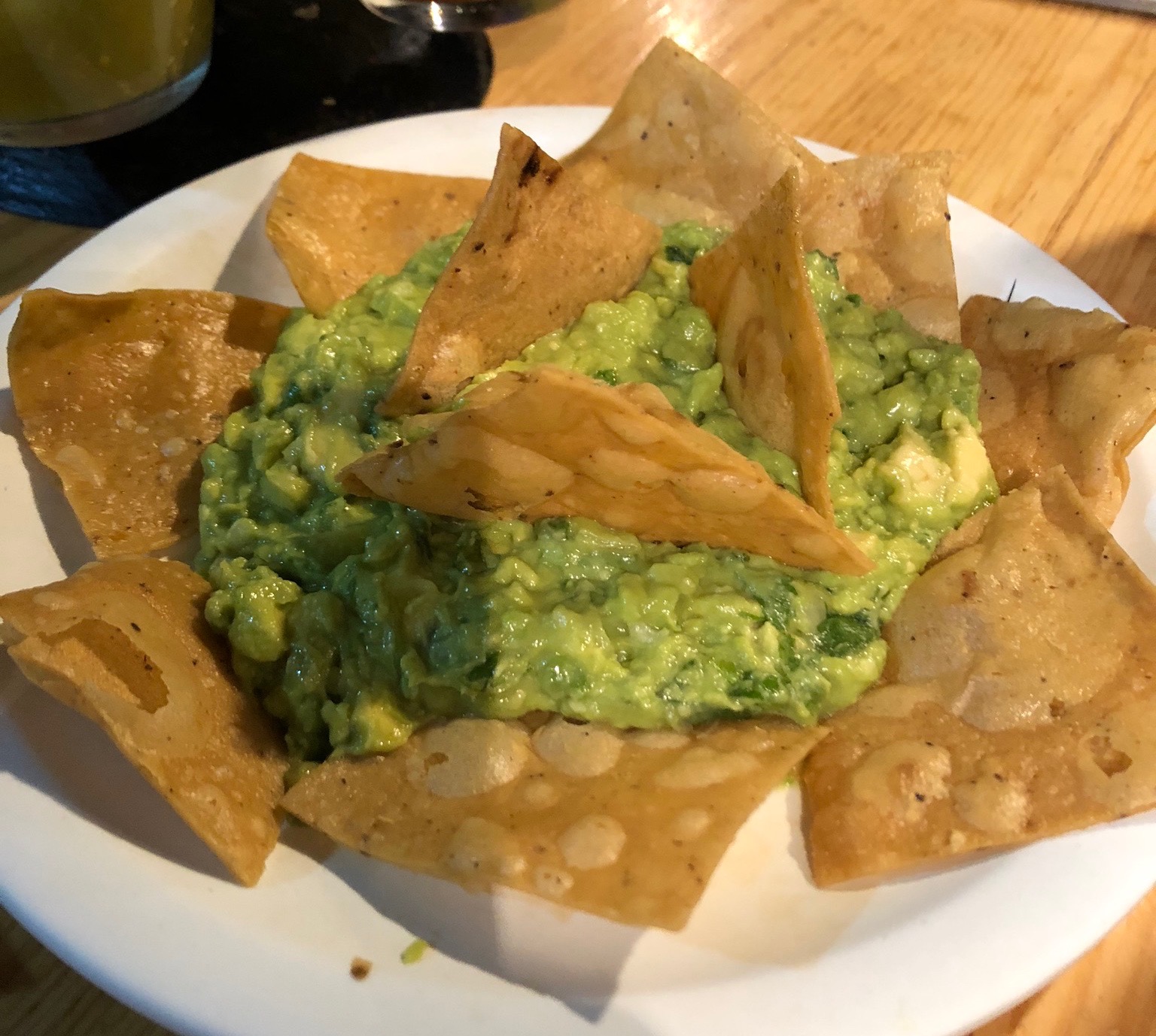 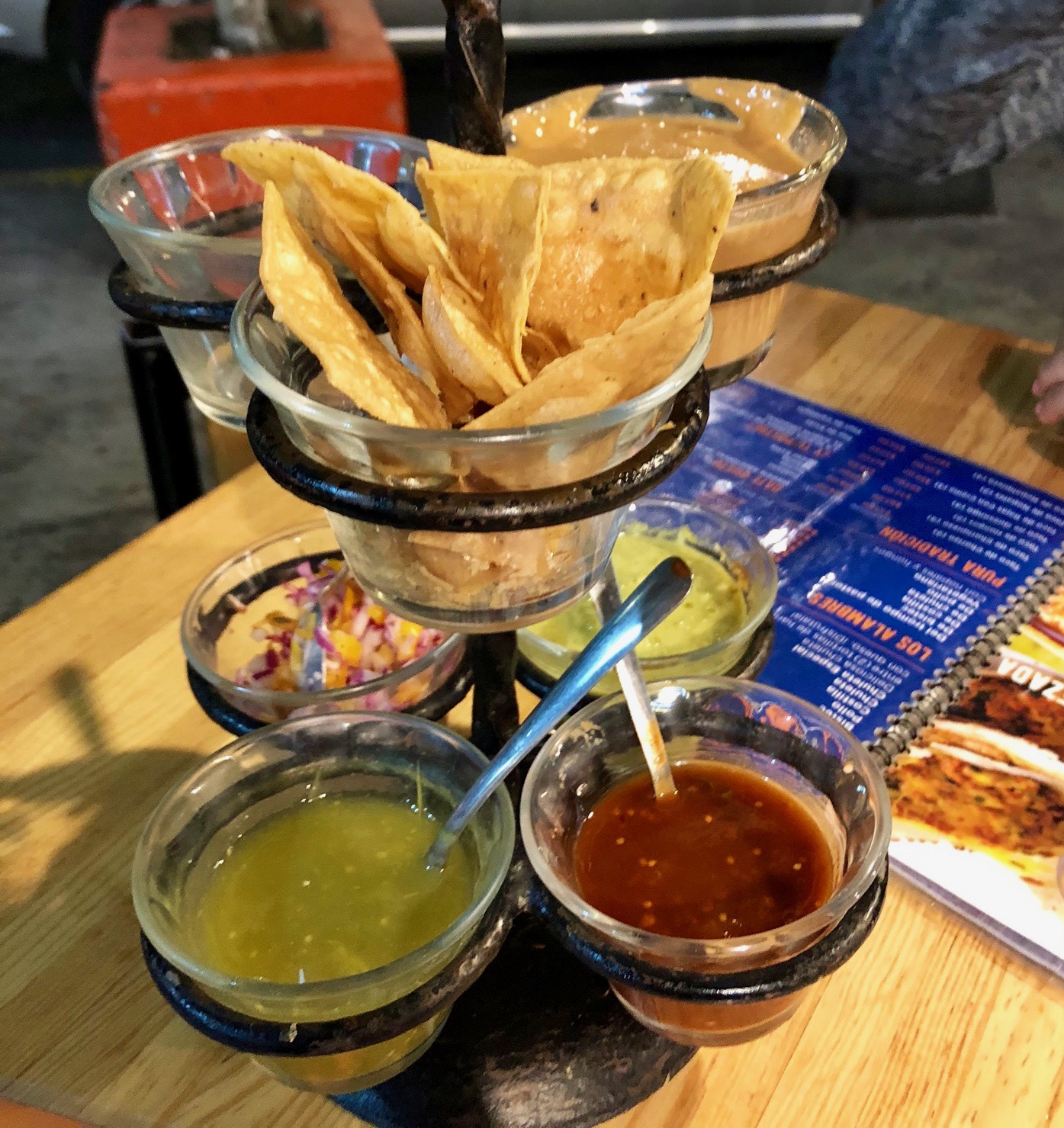 Fantastic cocktails and a really chill atmosphere, I’d definitely recommend this bar for a nightcap or pre-dinner drink. It was in the Condesa neighborhood and had a fancy-cool vibe to it. 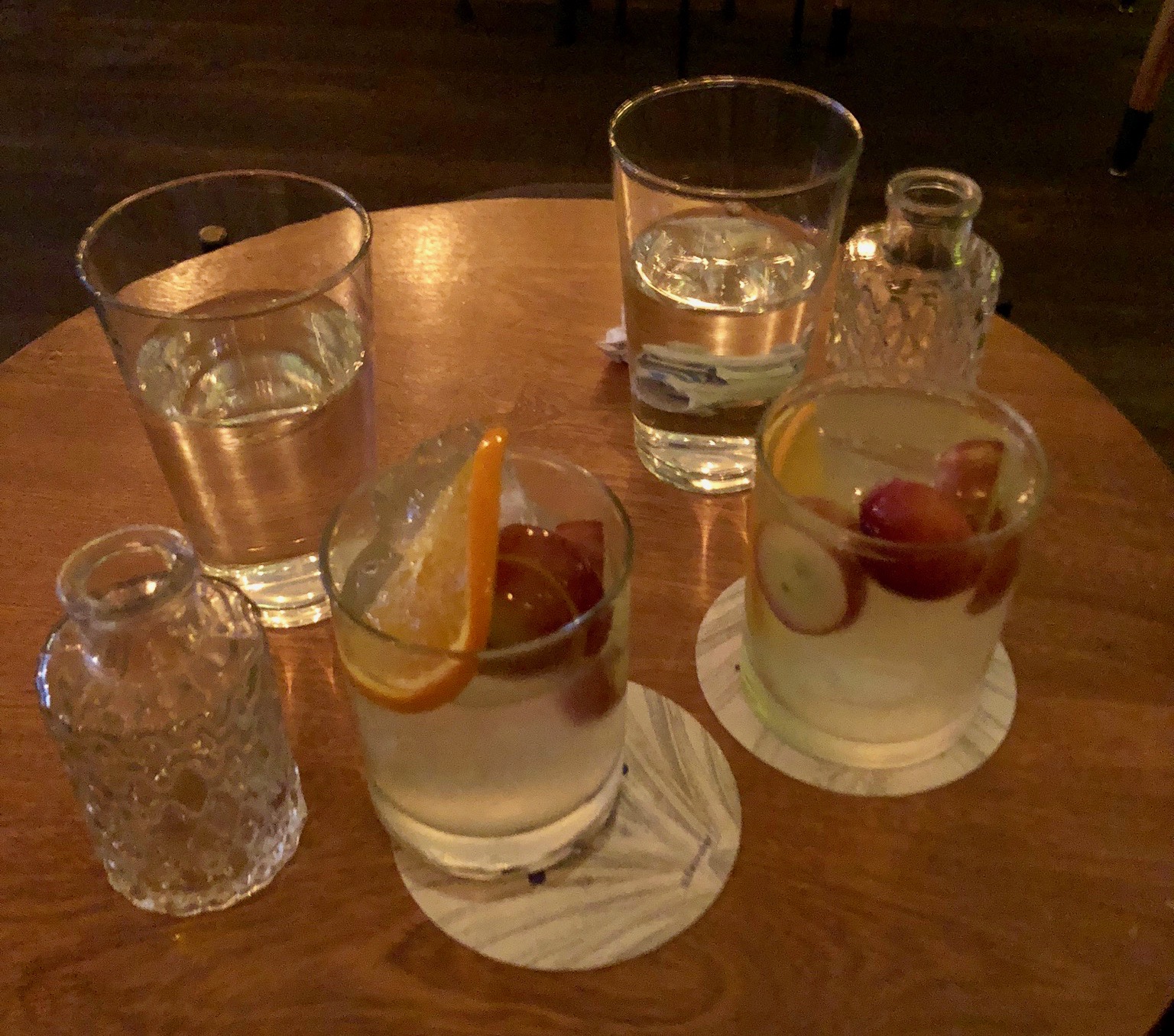 Chilaquiles and Enchiladas for breakfast? YES PLEASE. Just reflecting on this meal and looking at the photos (although the presentation was not spectacular, let’s be real) makes me want to book a flight back to Mexico right now. This is a popular breakfast spot, with a large selection of pastries and bread as well as an extensive menu of breakfast classics and Mexican favorites.

While it’s no longer the tallest building in the city, this structure right in the center of Mexico City is still historically significant, as it was left completely undamaged in the 1985 Earthquake and is right in the center of the city. A free ride to the restaurant for a drink and a meal will yield stunning 360º views of the vast sprawl of urban jungle. The food and drinks aren’t terribly expensive here either, we enjoyed some wine and appetizers while enjoying some golden hour lighting.

If you don’t go to the restaurant, you can still go to the top for the view, but then you have to pay for a ticket. I’d much rather pay a little more for a glass of wine and the same view. 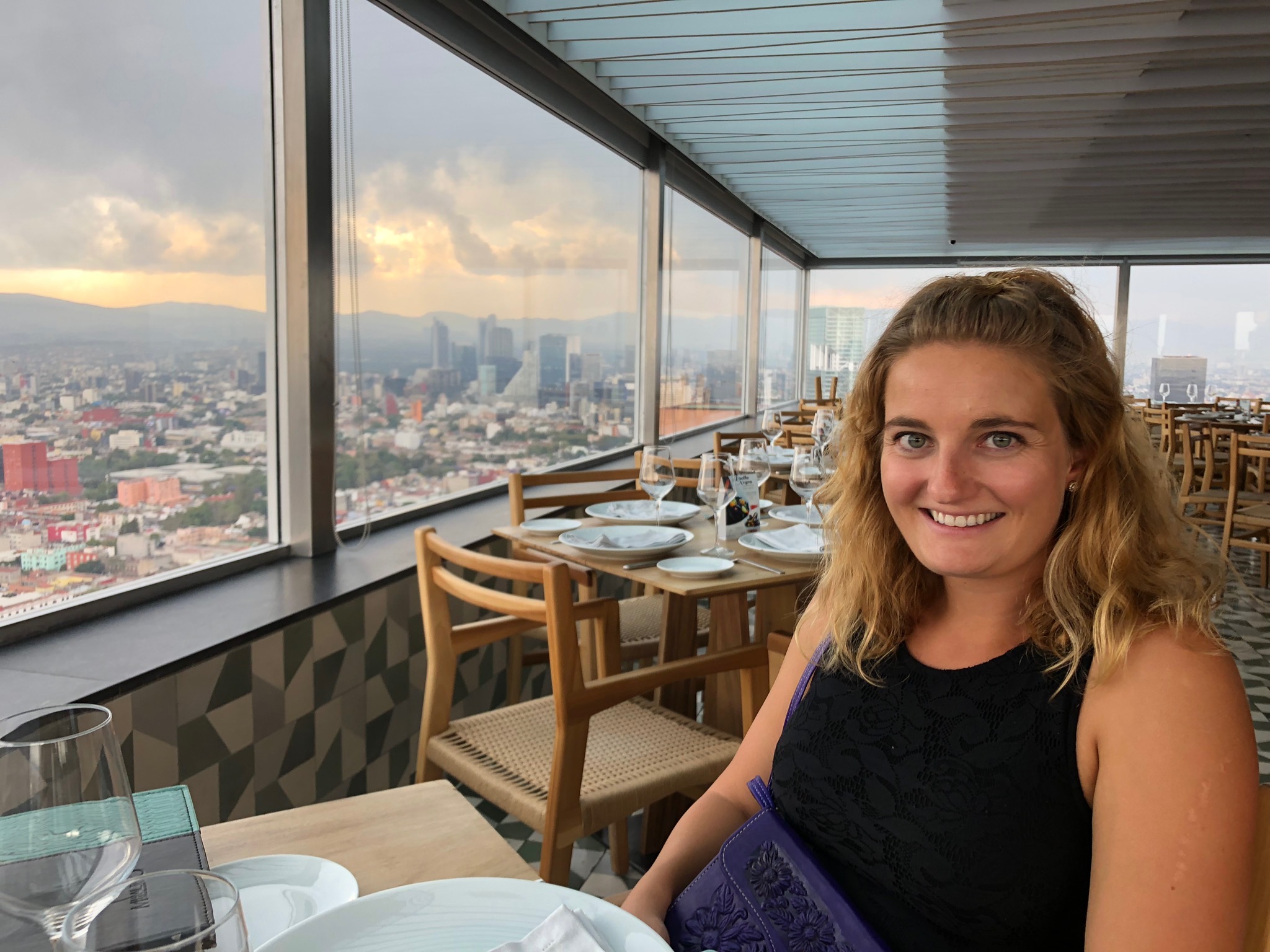 This place seems like it’s always busy – and with good reason. The churros were absolutely delicious and the place was packed with people cycling in and out, and tons of orders being slung out the door for take-out. It was fun to watch the churros being made. They were definitely different than churros & chocolate I’ve had in Spain, the chocolate was much thinner like a hot chocolate. It was still delicious. 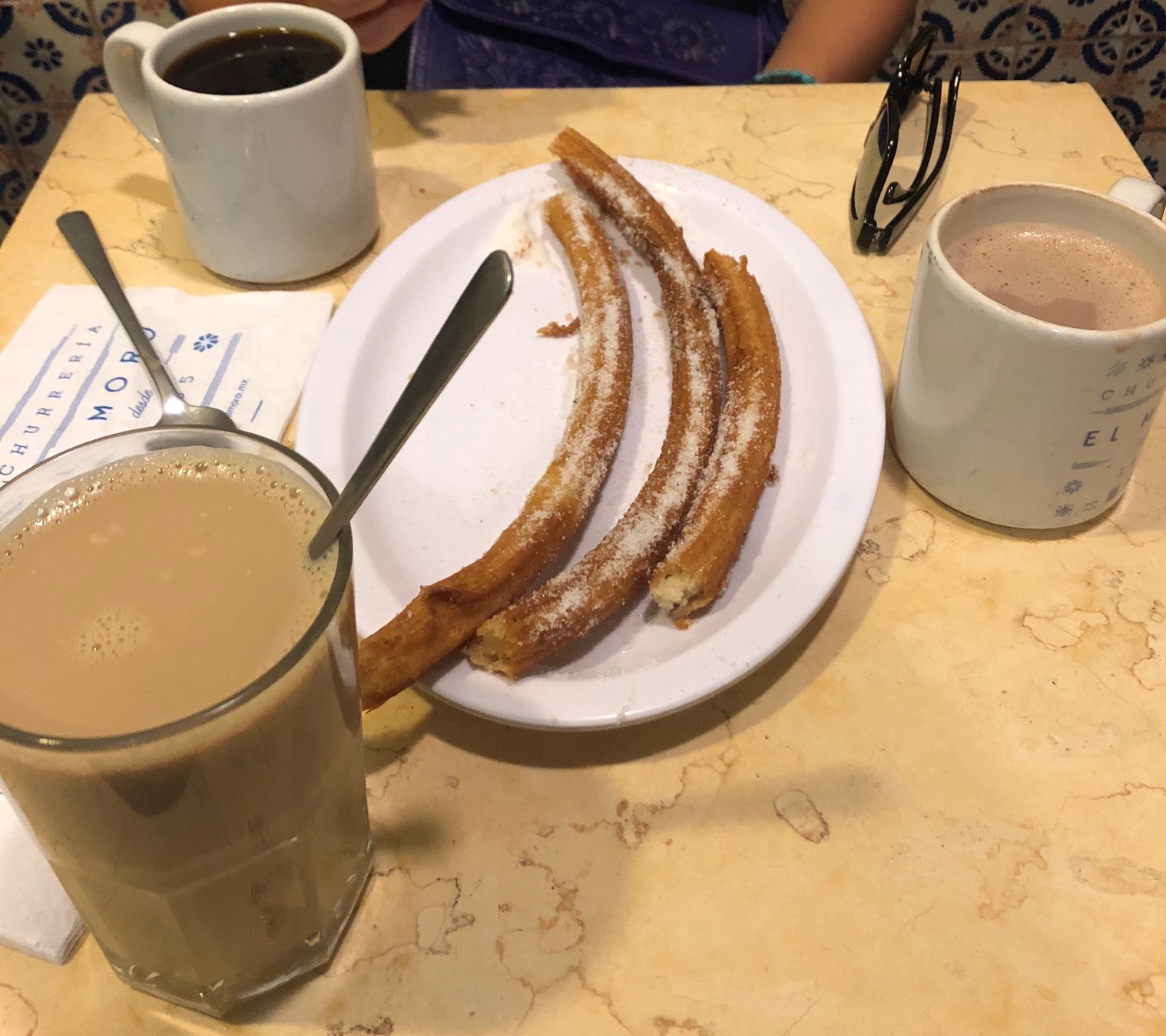 If you’re staying several days in Mexico City, making the trip out to these pyramids is a must. You can grab a bus from the main bus terminal right to the Pyramids, which is the cheapest option, or you can split an Uber, which is also crazy cheap considering it’s about an hour ride. We took the bus on the way there and an Uber on the way back.

The pyramids were fascinating, they date from centuries ago and are incredibly preserved. You can climb to the top of some of them, and was home to various Pre-Columbian civilizations. 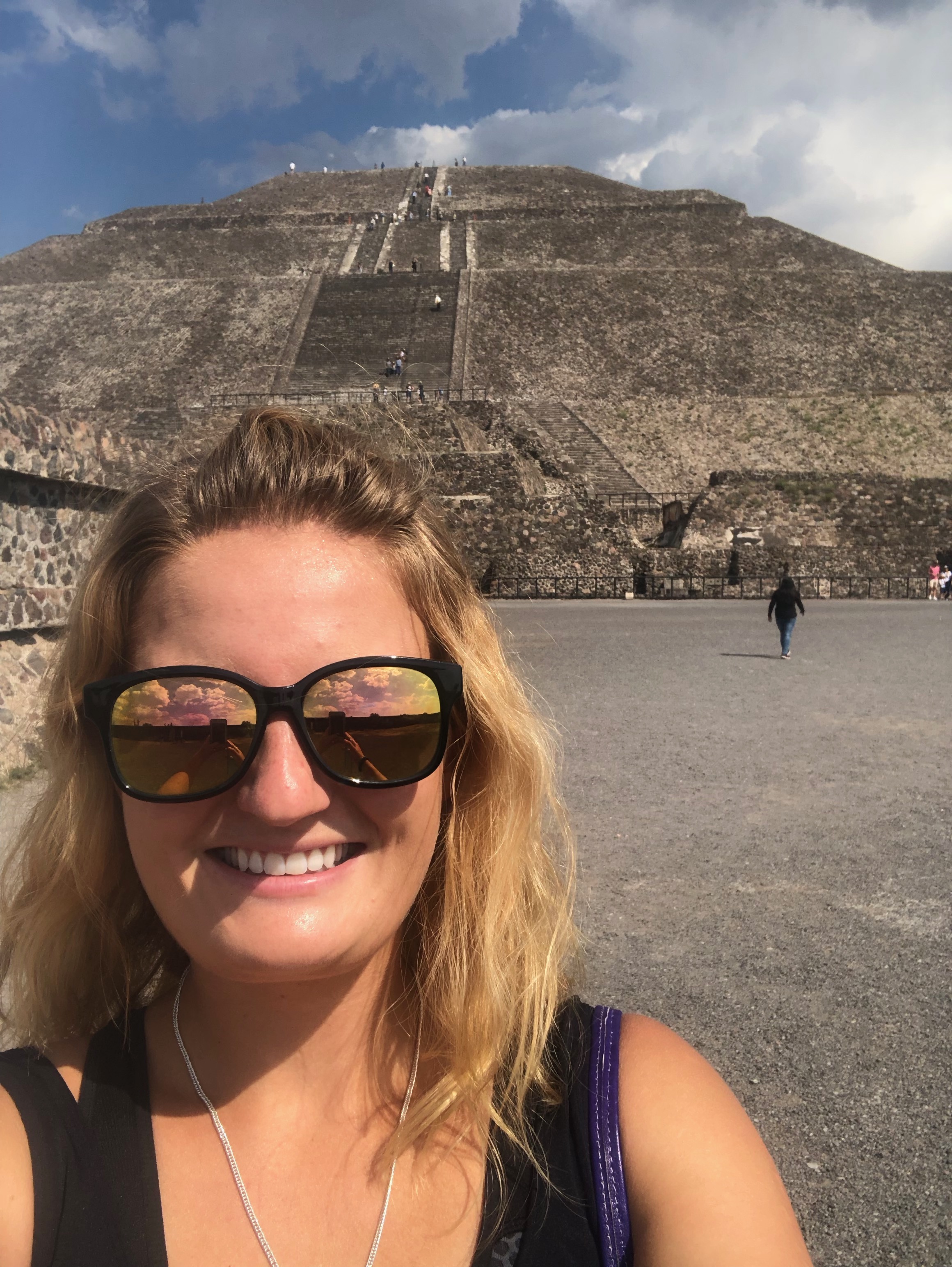 Have you been to Mexico City? What was your favorite thing you did?