I was lucky to get to spend 5 weeks in Cusco during March and April of 2019. The city is magical – it draws you in and makes you want to stay to experience all the hiking, history, food, and culture. There’s so much to do in and around Cusco, you won’t be bored even after an extended stay.

Besides the obvious visit to Machu Picchu, here are some of the top things to see and do in Cusco. For restaurant and food recommendations, check out my post restaurant guide to Cusco.

Things to See in Cusco

This is the central plaza in Cusco and one you’ll most certainly pass through it during a day of wandering around the ancient city. It’s surrounded by several cathedrals, with a statue of Atahualpa in the center. There are lots of great restaurants around the Plaza, as well as recognizable chains. Be aware this is a very touristy area – with many people trying to sell massages, jewelry, art, and other goods. It can be a bit of a hassle to walk around, and it’s a good idea to keep your stuff in your front pockets. 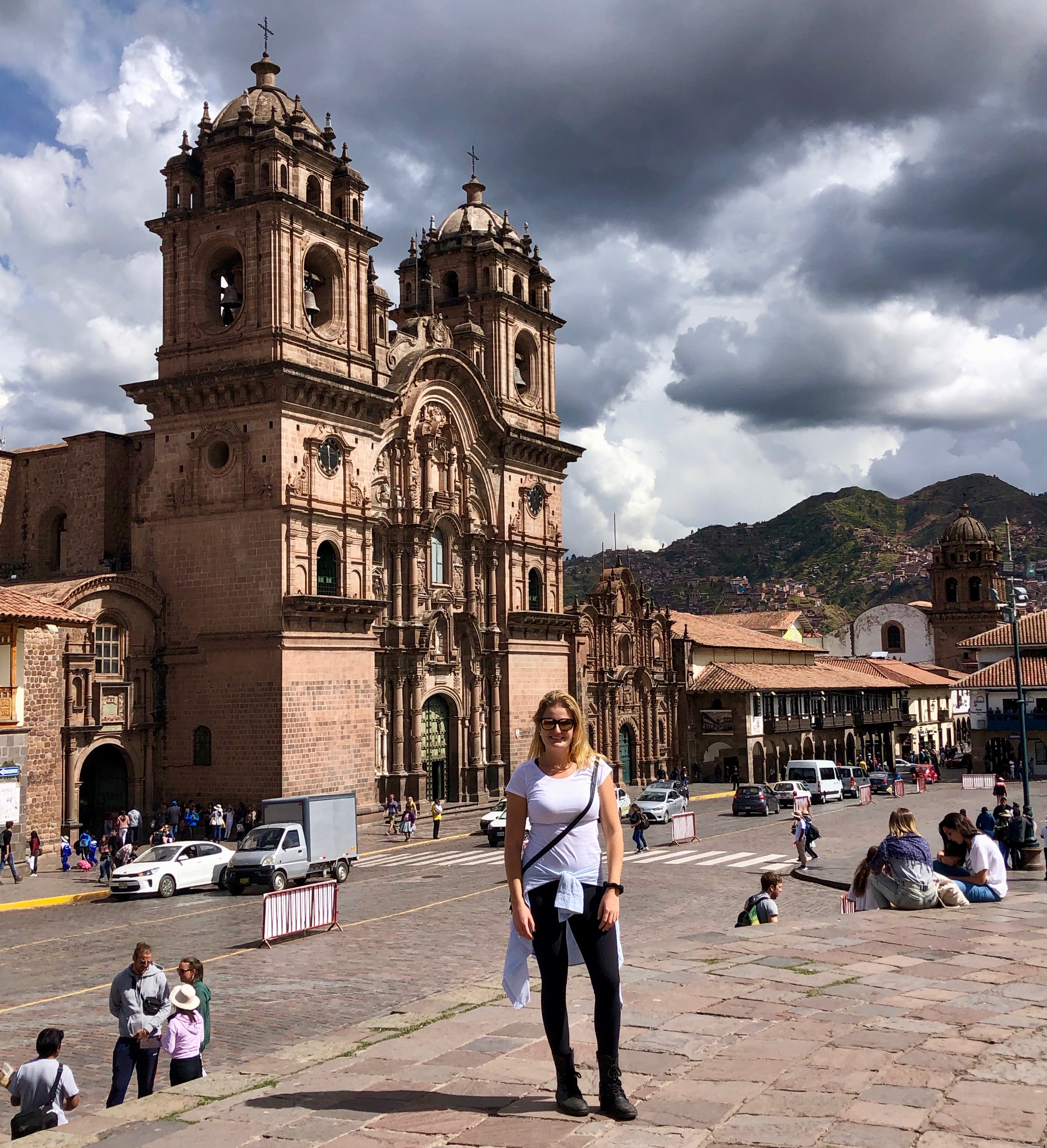 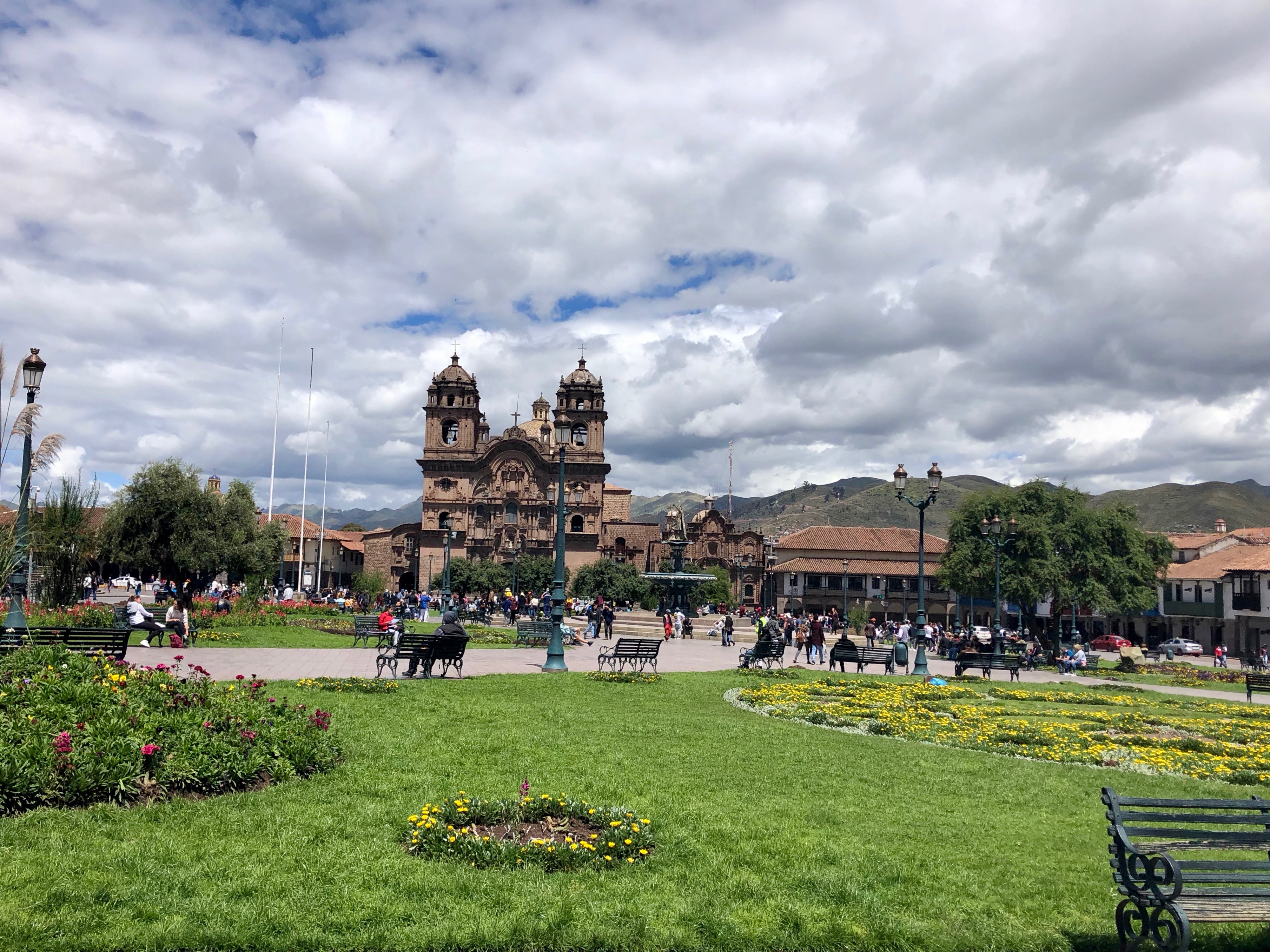 While walking around Cusco, you’ll undoubtedly pass by the Inca Walls. The masonry skills of the Inca were incredibly advanced, especially when one considers the lack of machinery or sophisticated tools. The cracks between the rocks are filled so perfectly, you cannot get even a thin knife’s blade between the stones. Although it’s tempting, don’t touch the Inca Walls – you might get yelled at by a tour guide standing nearby. 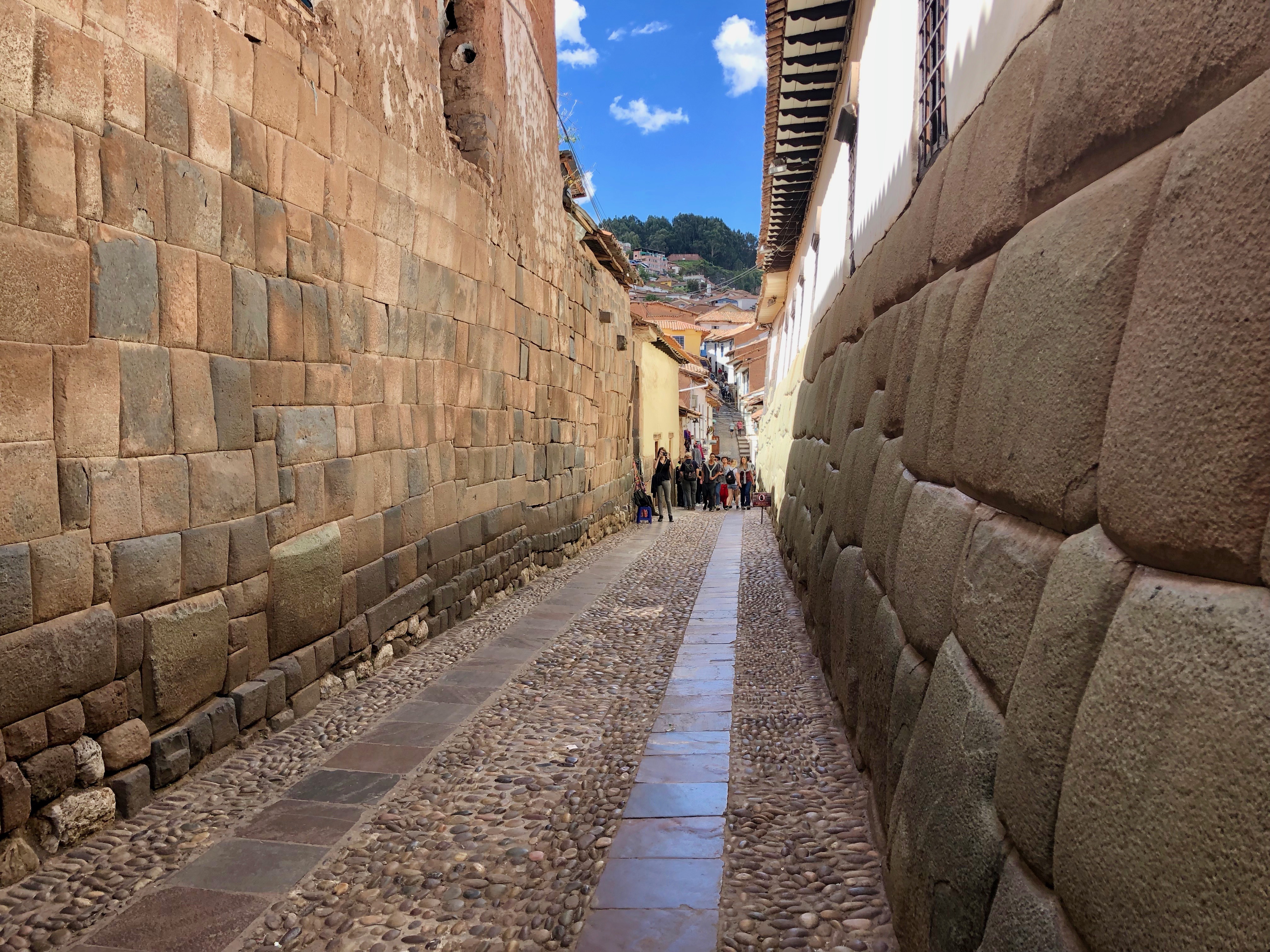 A fantastic day hike you can do from Cusco is up to Temple of the Moon & Temple of the Monkey. These archaeological sites are easy to reach on foot from the city center and offer stunning views of the city in the valley, as well as the mountains that surround Cusco. While there is a cave within the temple of the moon, you can’t enter it on a typical hiking day – it’s closed except for special events. 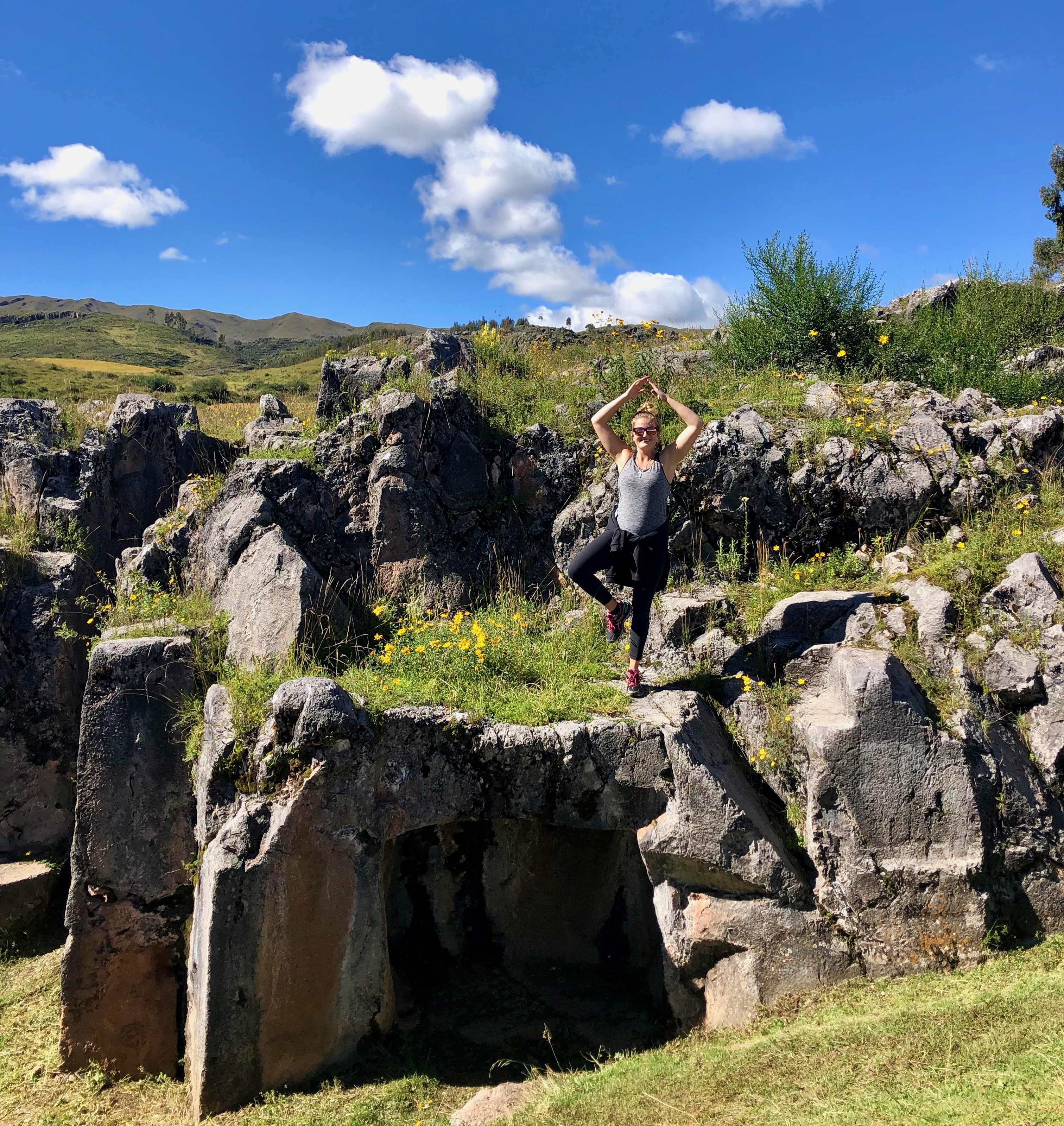 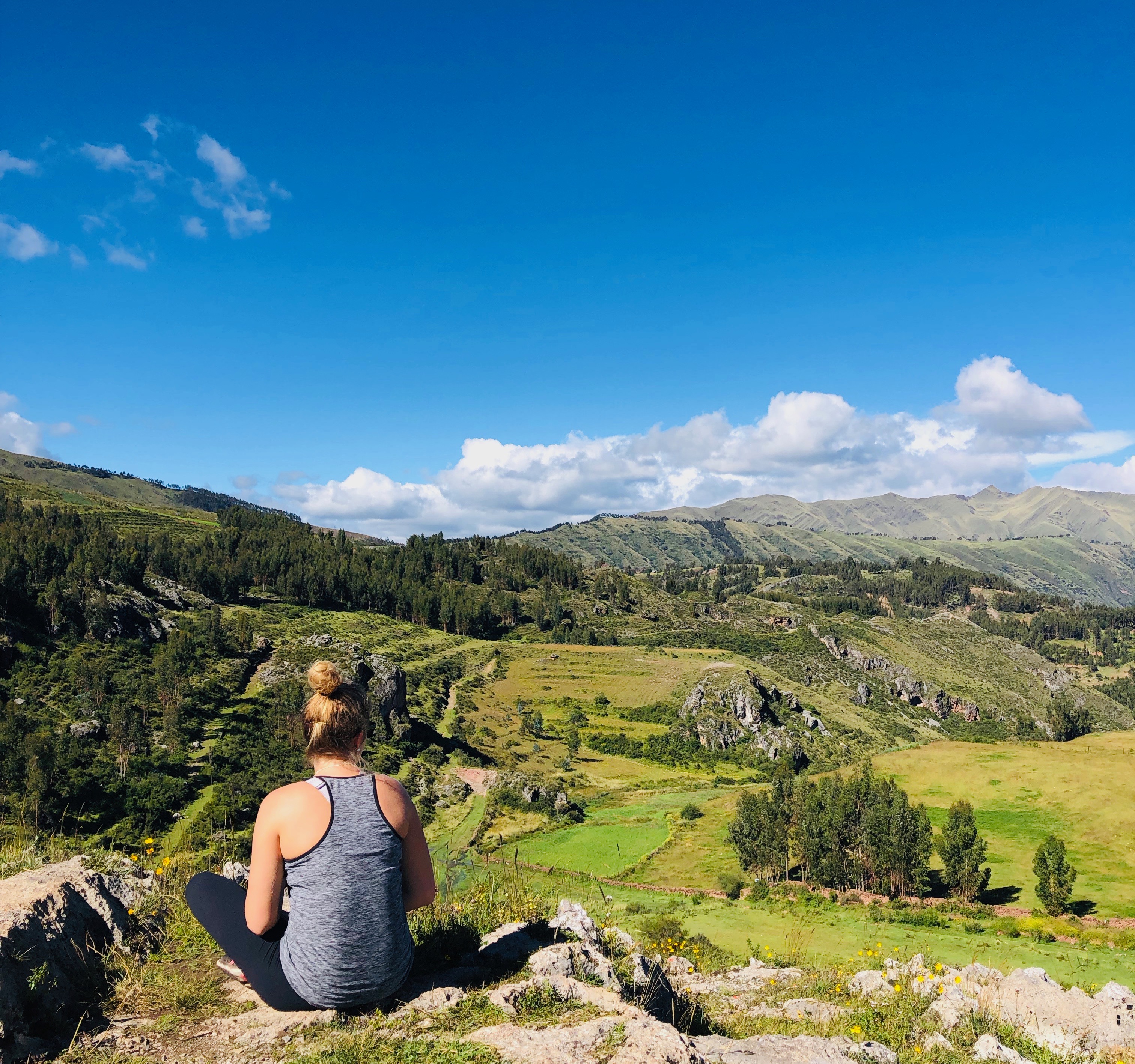 This plaza is much calmer than some of the more central plazas in Cusco. There’s an artisan market every Saturday morning which is great for picking up nice gifts and souvenirs. It’s a nice plaza with great nearby restaurants and a church. 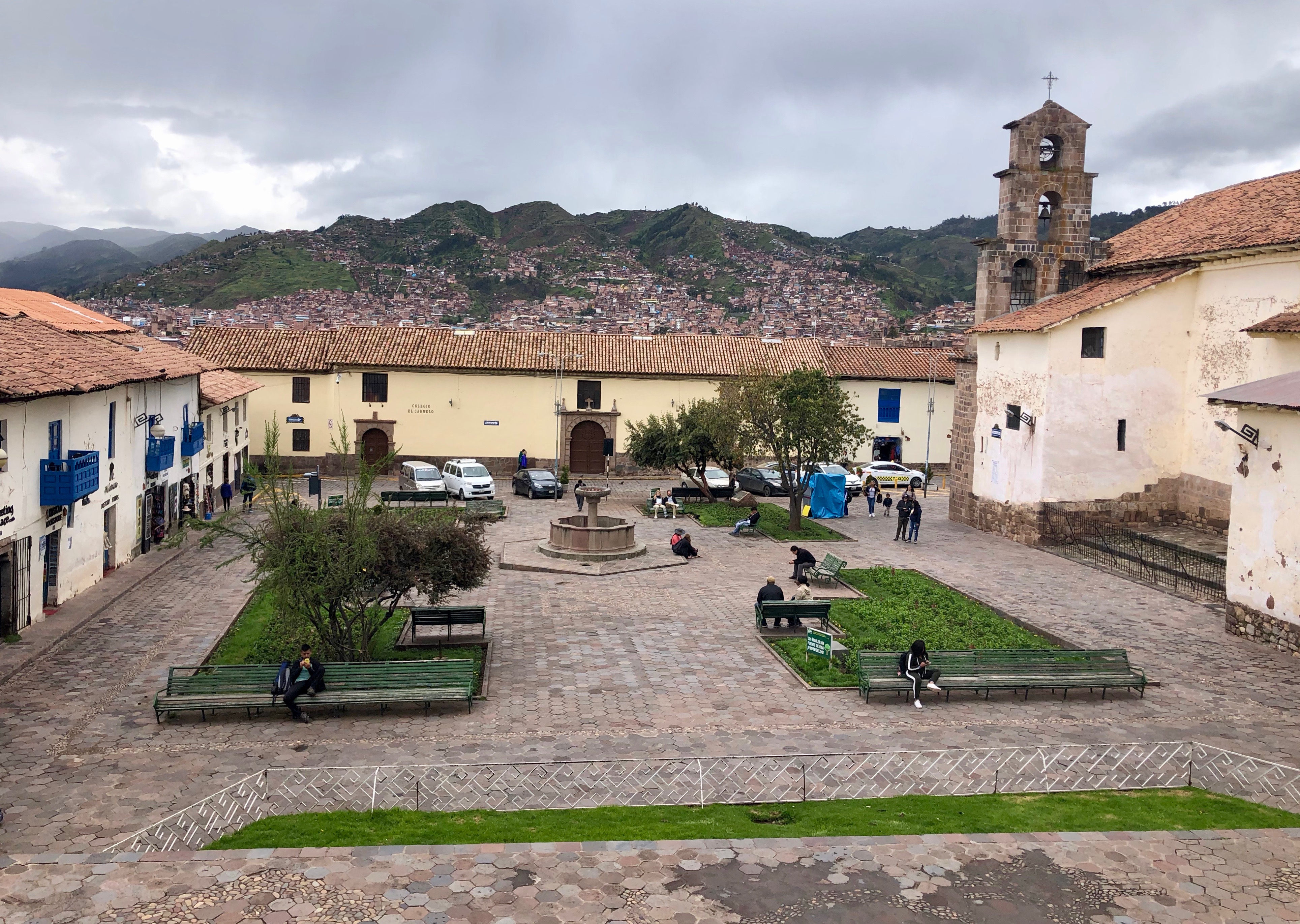 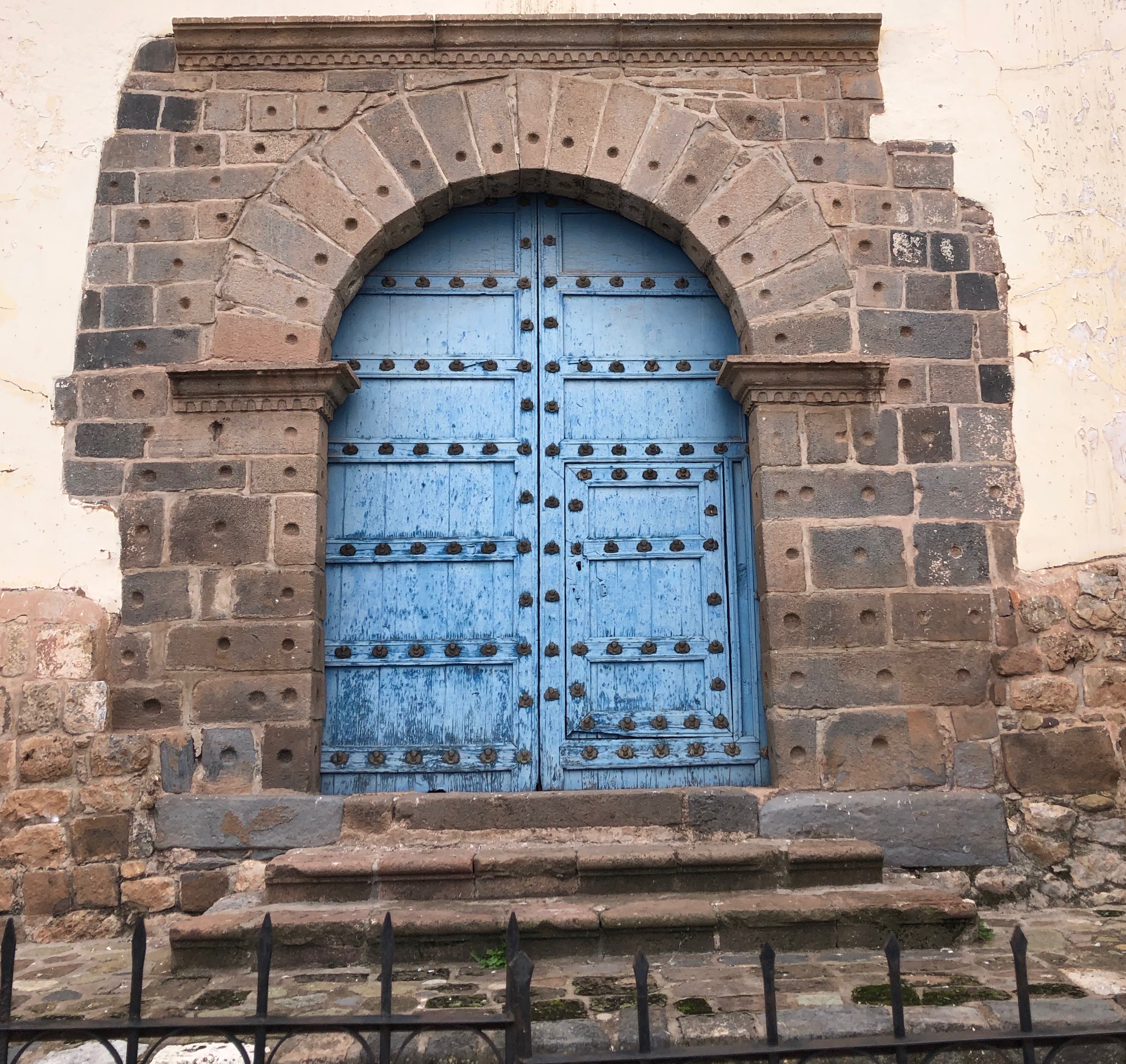 This citadel on the outer edge of Cusco in the mountains is believed to be the ancient Incan capital of the city. It’s constructed with giant stones that are tightly packed together with no mortar or other adhesive. They fit together perfectly, further examples of the stonemasonry skills of these ancient Peruvian civilizations. It’s quite the uphill walk but it’s so worth it. You can buy combined entrances and tours with guides right at the site, and they range in price depending on your ability to haggle. I think the typical cost was about 70 soles or $25 dollars, which included entrance to other Incan attractions. 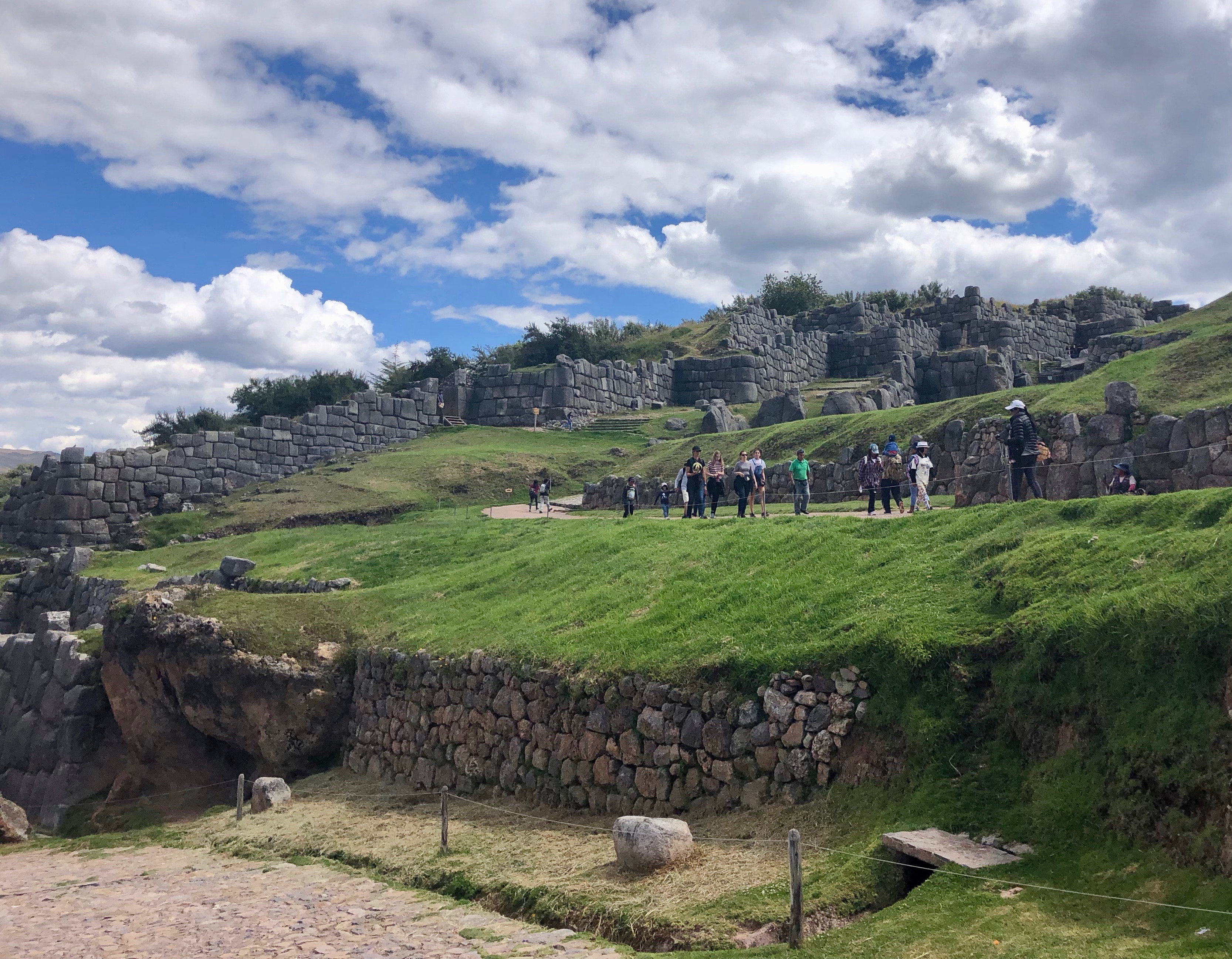 Also considered “Temple of the Sun” this museum was once the epicenter of culture, religion, and royalty of Cusco. There are rooms that used to be filled with gold during the Incan empire, and the Spanish conquistadors were delighted when they came upon it. I’d highly recommend a tour of Qorikancha during your stay in Cusco – there’s so much to learn and it’s fascinating to get a glimpse of the ancient civilization. There’s a lot of astronomical significance within the temples, so take time to read the information in each of the galleries. 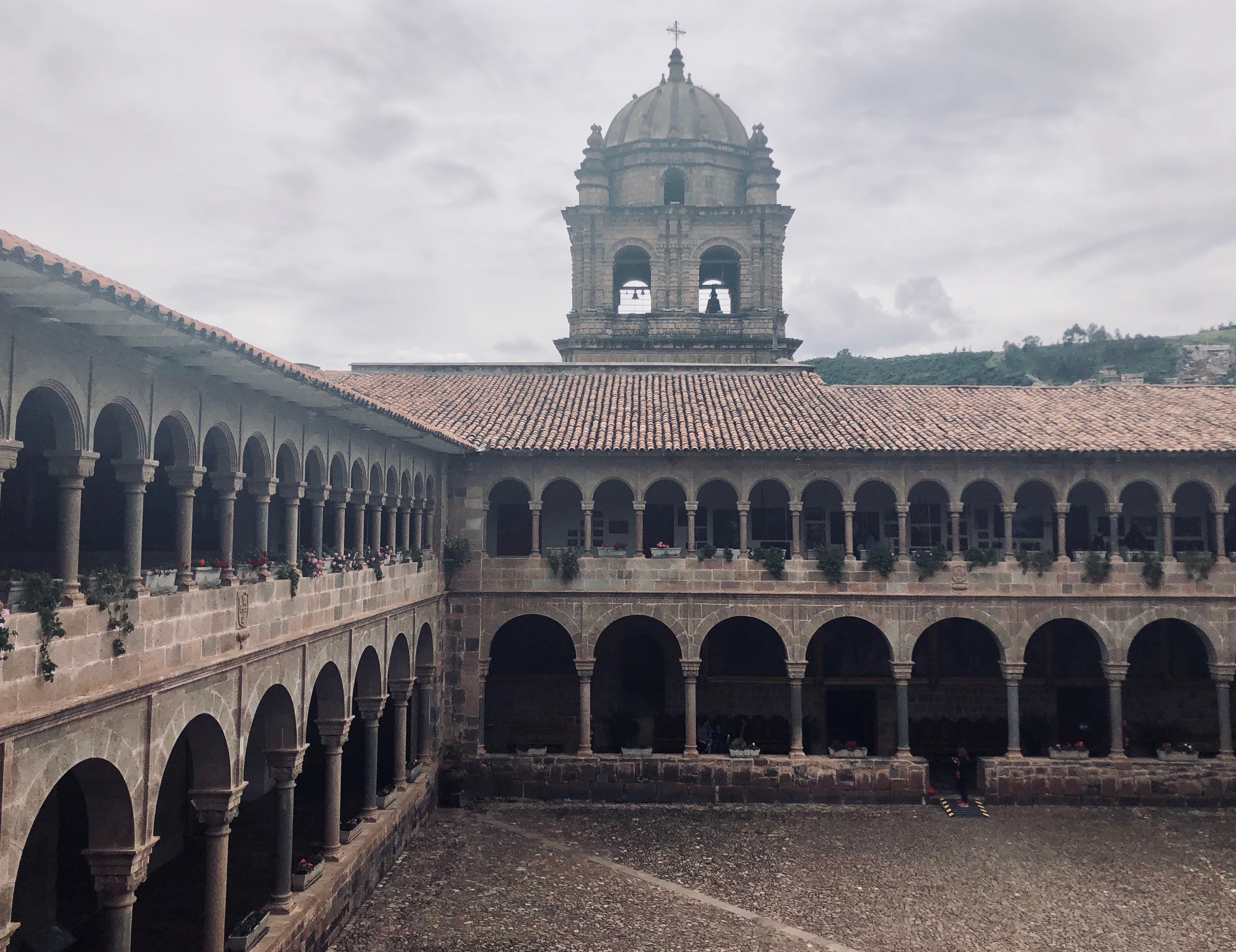 Cusco is a wonderful city that anyone visiting Peru must prioritize. It’s so beautiful, nestled in the mountains, with tons of great history, culture, and food to enjoy. Give yourself time here – if you fall under its spell, you might not want to leave!