The capital city of Tenerife and 1/2 the capital of the Canary Islands (the other half is in the Gran Canaria, the 2nd largest of the 7 islands) is Santa Cruz. Located in the north of the island, Santa Cruz is a beautiful city to spend an afternoon in to see a bit of the island different from the endless beaches of the south.

The main Plaza de España in Santa Cruz is right next to the commercial streets with shops and restaurants. Be aware if visiting on a Sunday, however, as many things are closed!

Overall, Santa Cruz is a small, vibrant city with a much more “Spanish” feel to it than the tourist traps of the south. It is a beautiful spot overlooking the ocean, and a good place to see during a vacation in Tenerife. 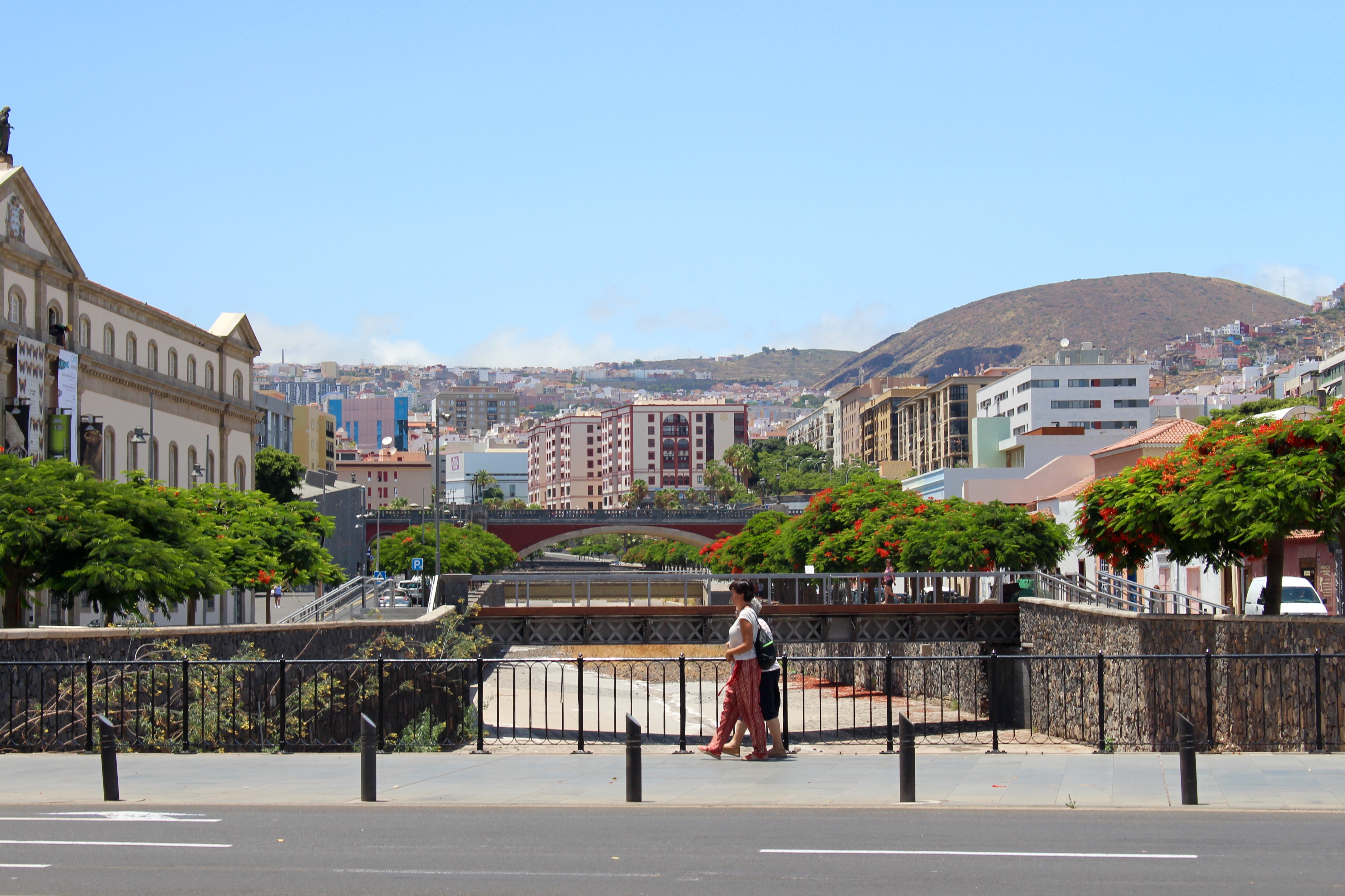 A city in the northeast of Tenerife, Candelaria is a simple, pretty town to make a quick stop in on the way around Tenerife. It is a town with Catholic significance, as it is seen as the place of the veneration of the Virgin Candelaria. The church is a beautiful stop to do a quick tour through, and there are many cafes surrounding the main plaza, where the Guanche men statues stand in front of the sea. 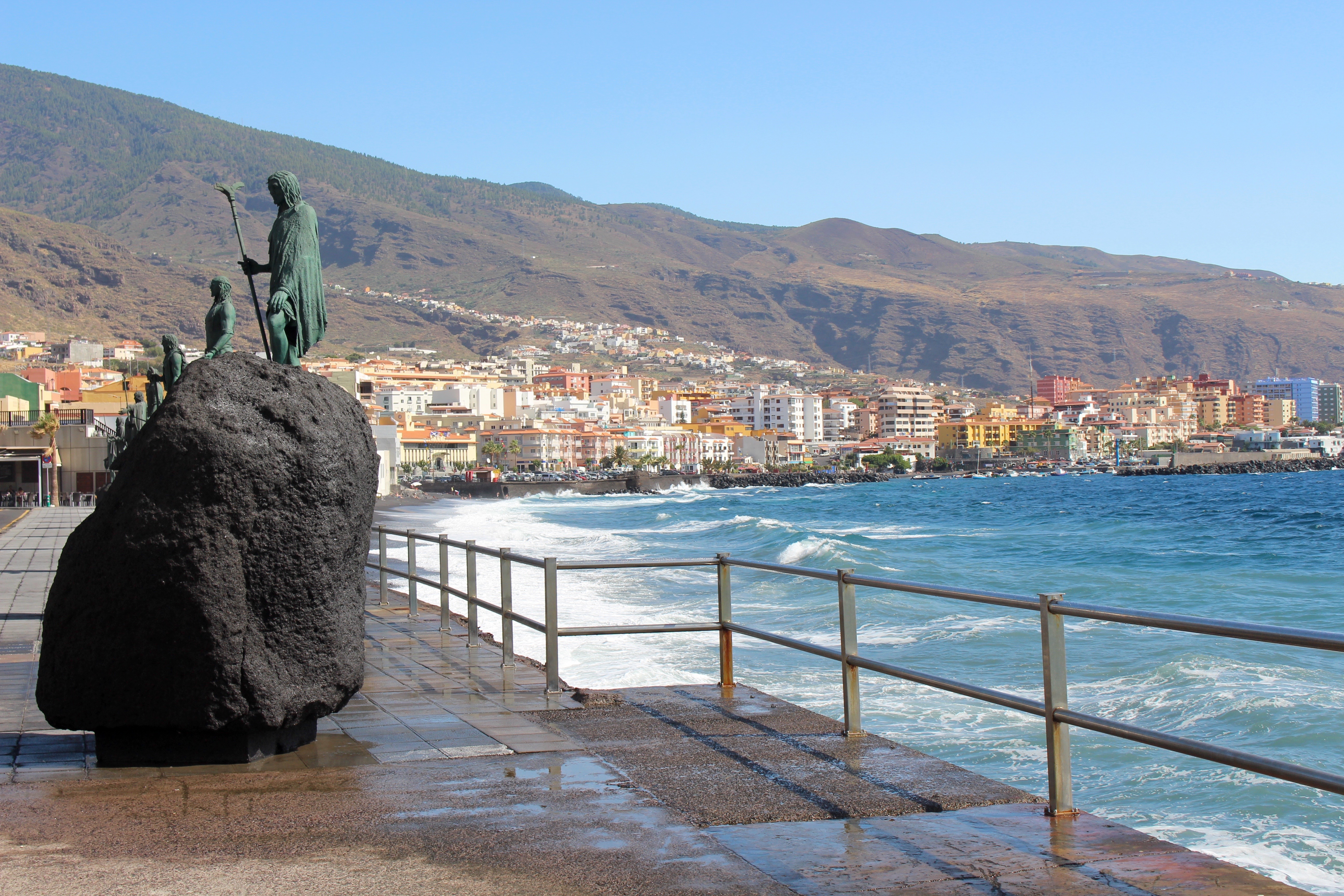 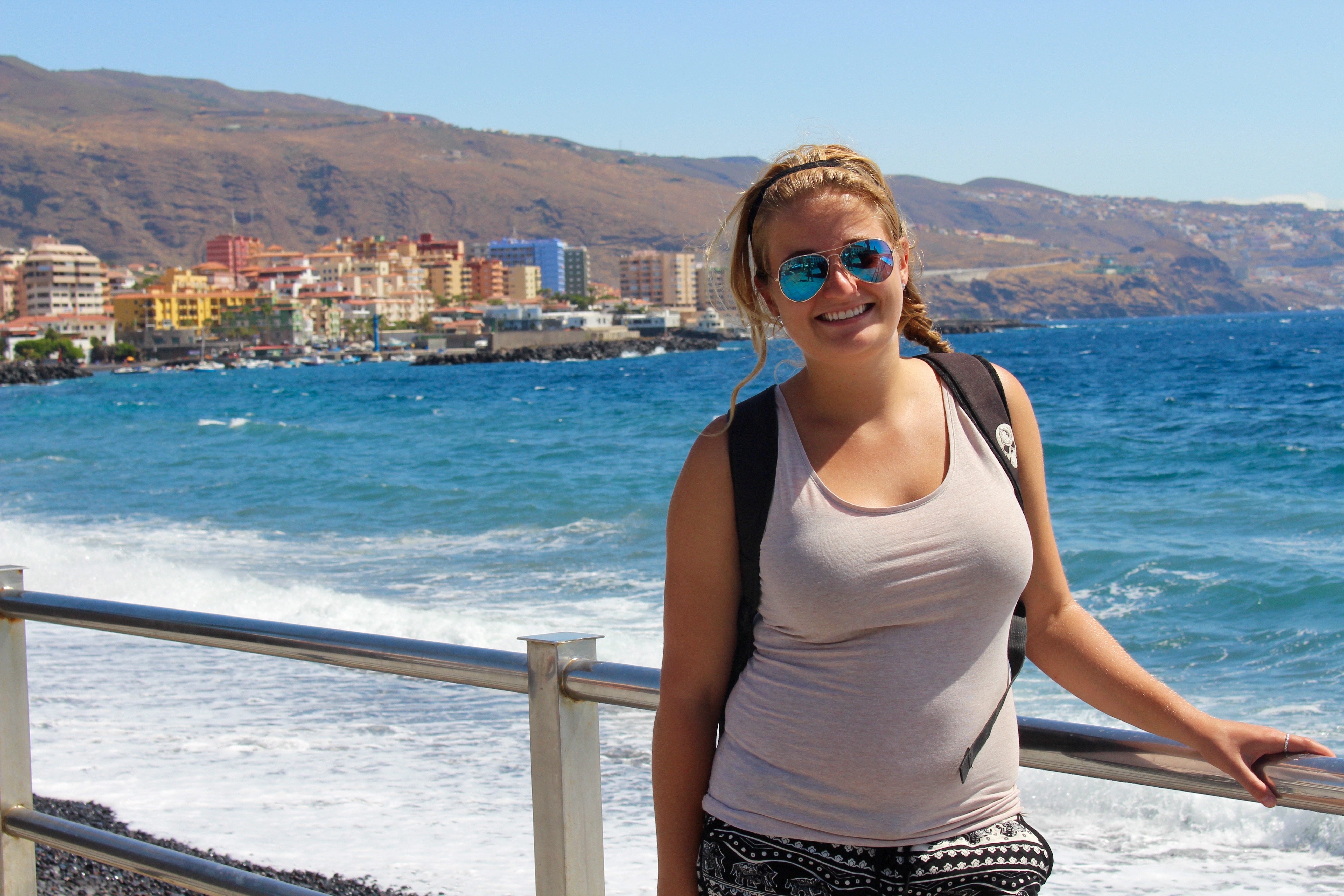 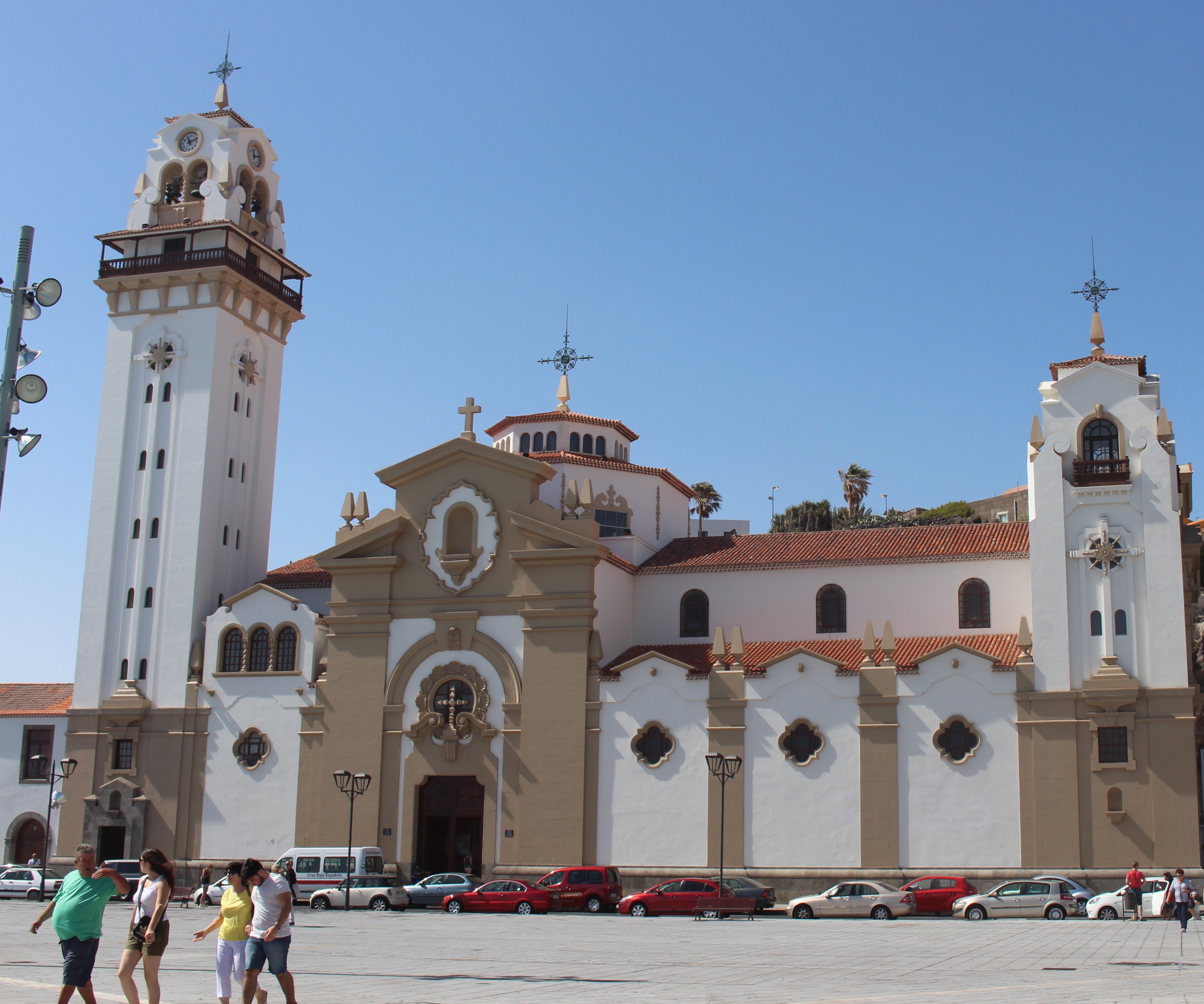 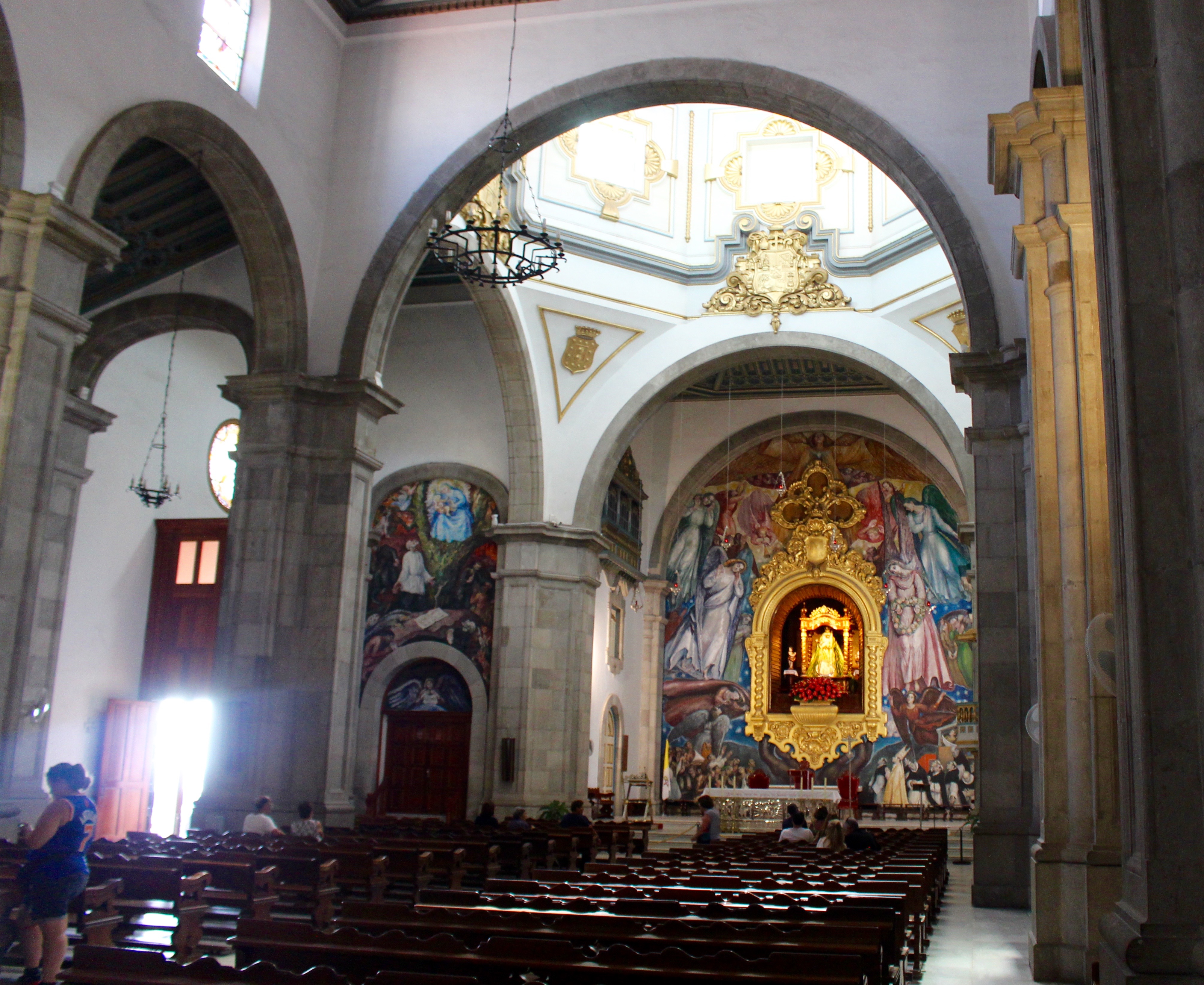 The Pyramids of Güimar are one of the attractions on most lists of “things to do in Tenerife,” however unless you are incredibly interested in horticulture and plants, I would skip this. It is very expensive for what it is, and really not all too interesting. It was a pretty place to walk through, but I could have lived without the visit. The pyramids are pretty small and unimpressive and the historical artifacts that were excavated from the pyramids are not particularly interesting. 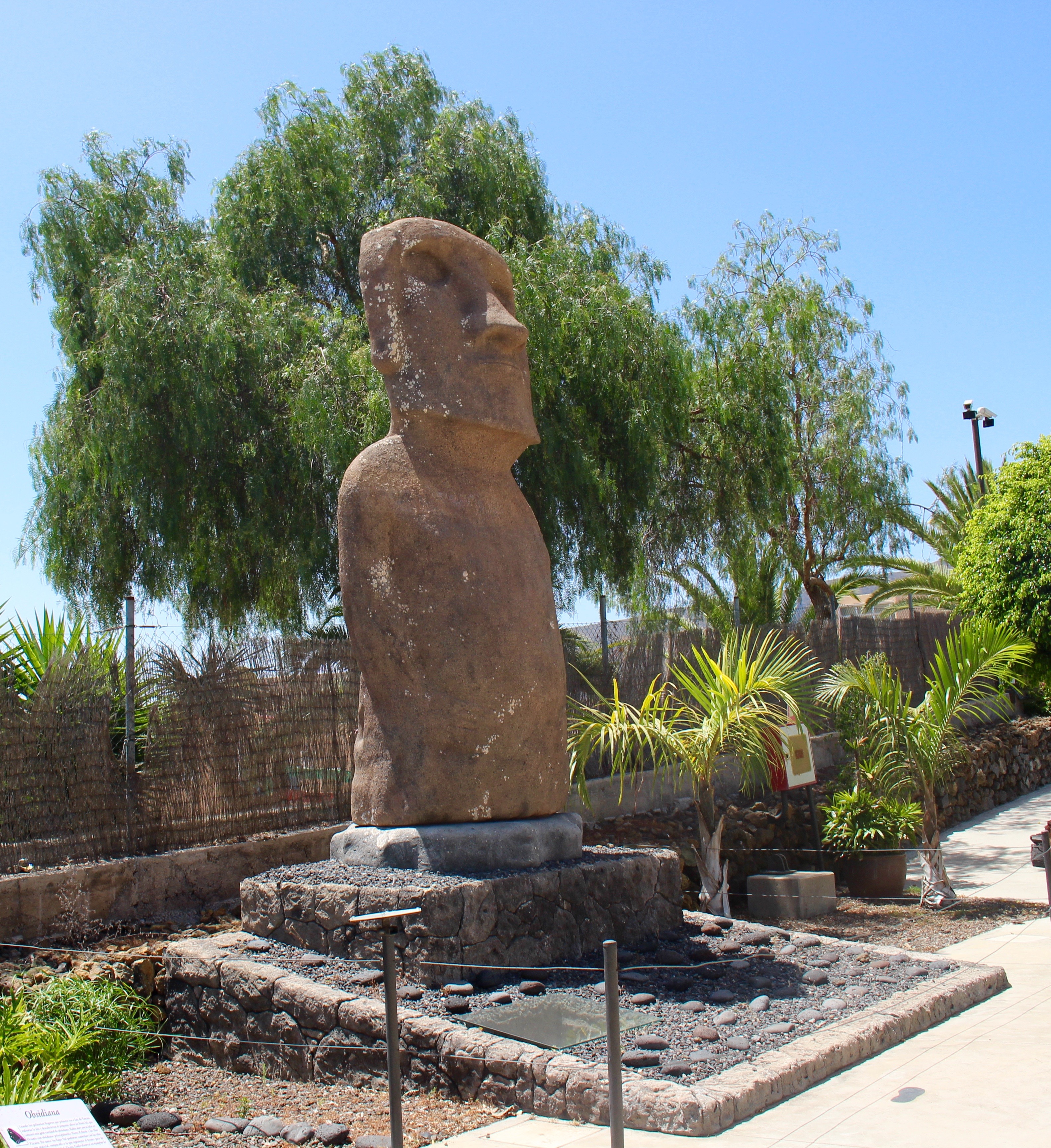