Nashville, Tennessee is an excellent city for a weekend getaway. With many of the attractions sitting in the center, endless bars, and music venues to stop in, and really, REALLY good food to try, you can see and do a lot in a short amount of time in Nashville. Katie and I stopped there on our road trip from Atlanta to Minnesota and had a great time eating, drinking, and listening to country music. Here are some of the highlights that I’d recommend on a short trip (non-bachelorette) to Nashville!

Read travel blogs and you’ll get a flurry of recommendations on where to go for hot chicken. Hattie B’s, Pepperfire, Husk, the list goes on. We settled on Prince’s, in the SoBro location where we were surrounded by beer vendors and a stage with live music. The chicken was so good but so SPICY! I definitely would get a more mild version next time, the medium was too hot for me. 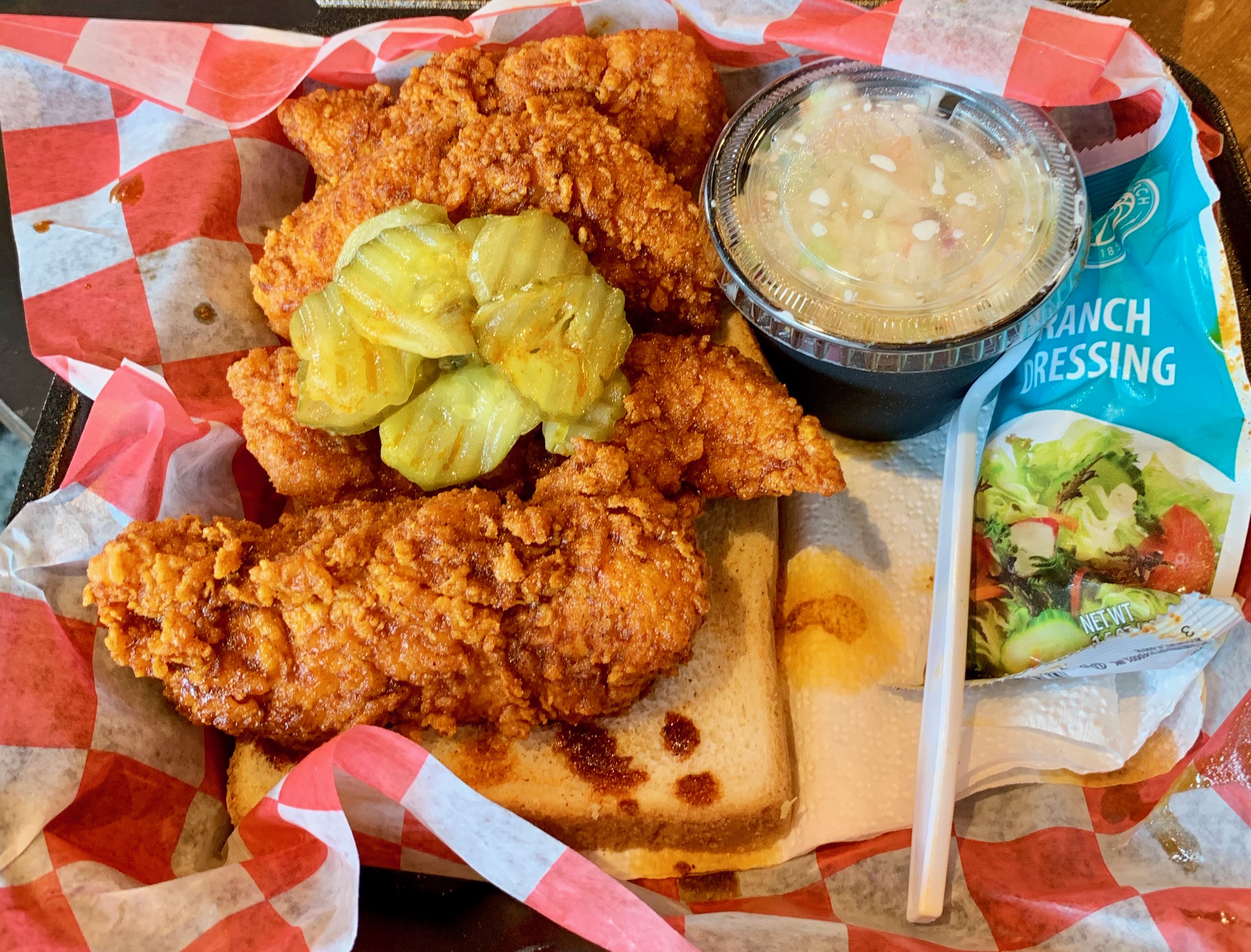 With all sorts of Honky Tonks to choose from, it can be hard to pick where to go for drinks and country cover bands. We settled on Losers thanks to a recommendation, and while it was pretty quiet (we were in on a Monday night) it still had fun with an (older) crowd and a talented performer. 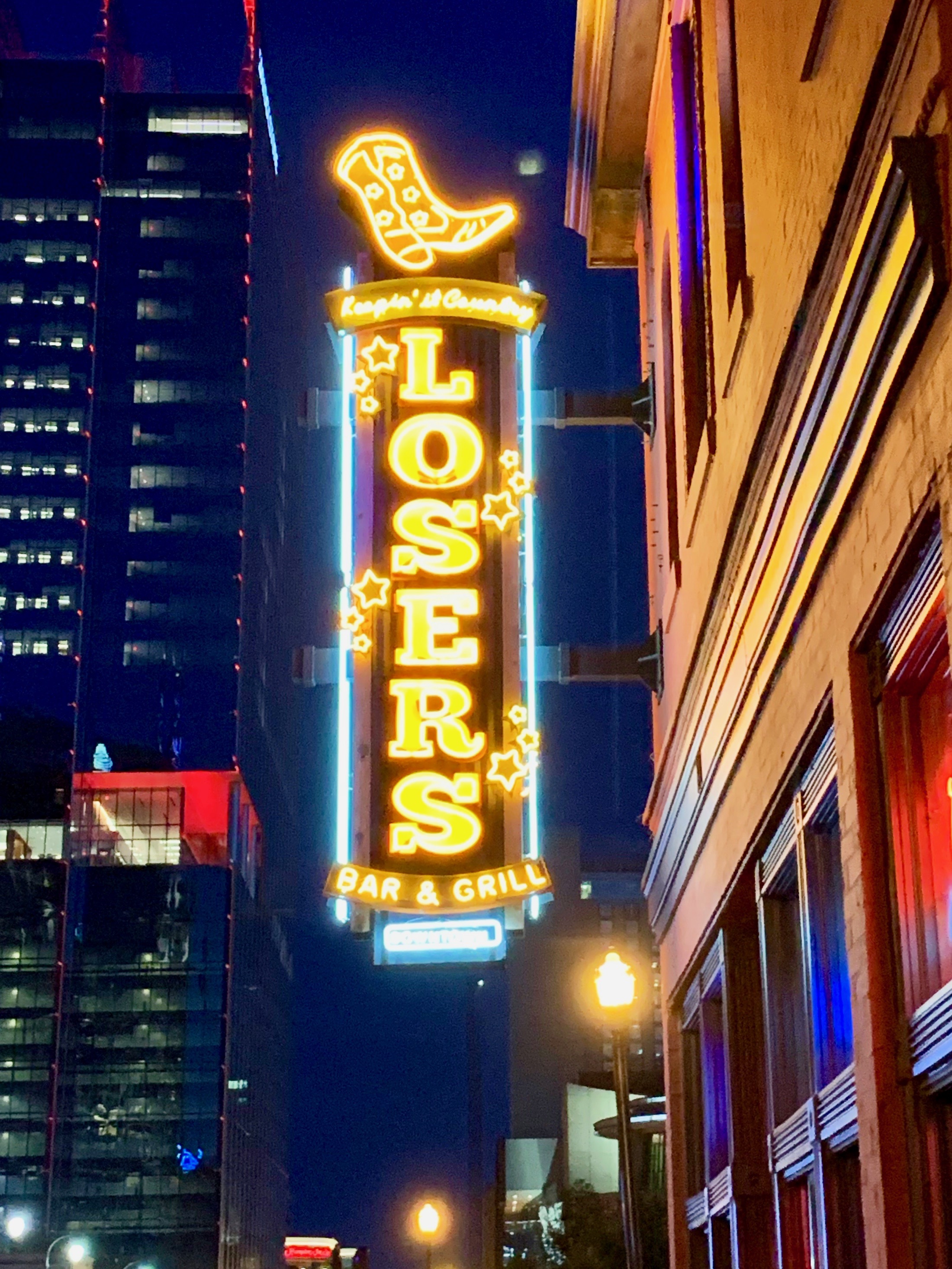 We first tried this place in 2015 on our way to Bonnaroo in nearby Manchester. Remembering how delicious their barbecue was, a second visit was in order. There are three locations of Edley’s in the city. I tried something new this time – a fried catfish sandwich with a side of beans and mac and cheese. Their happy hour drinks and bourbon are also a great choice to compliment a meal.

Instead of booking a group tour with a live guide, we instead were last minute and ended up downloading an audio tour, a fully guided walking tour of Nashville. It was very millennial – sharing AirPods, listening to the history of Nashville as we walked around the city. It was a really well-done recording – we didn’t struggle to stay on track and learned A LOT about the history of the city with regards to the music industry, segregation and the civil rights movement, and Nashville’s role in the war. To download an audio tour of Nashville, check out Free Tours By Foot. I highly recommend it. 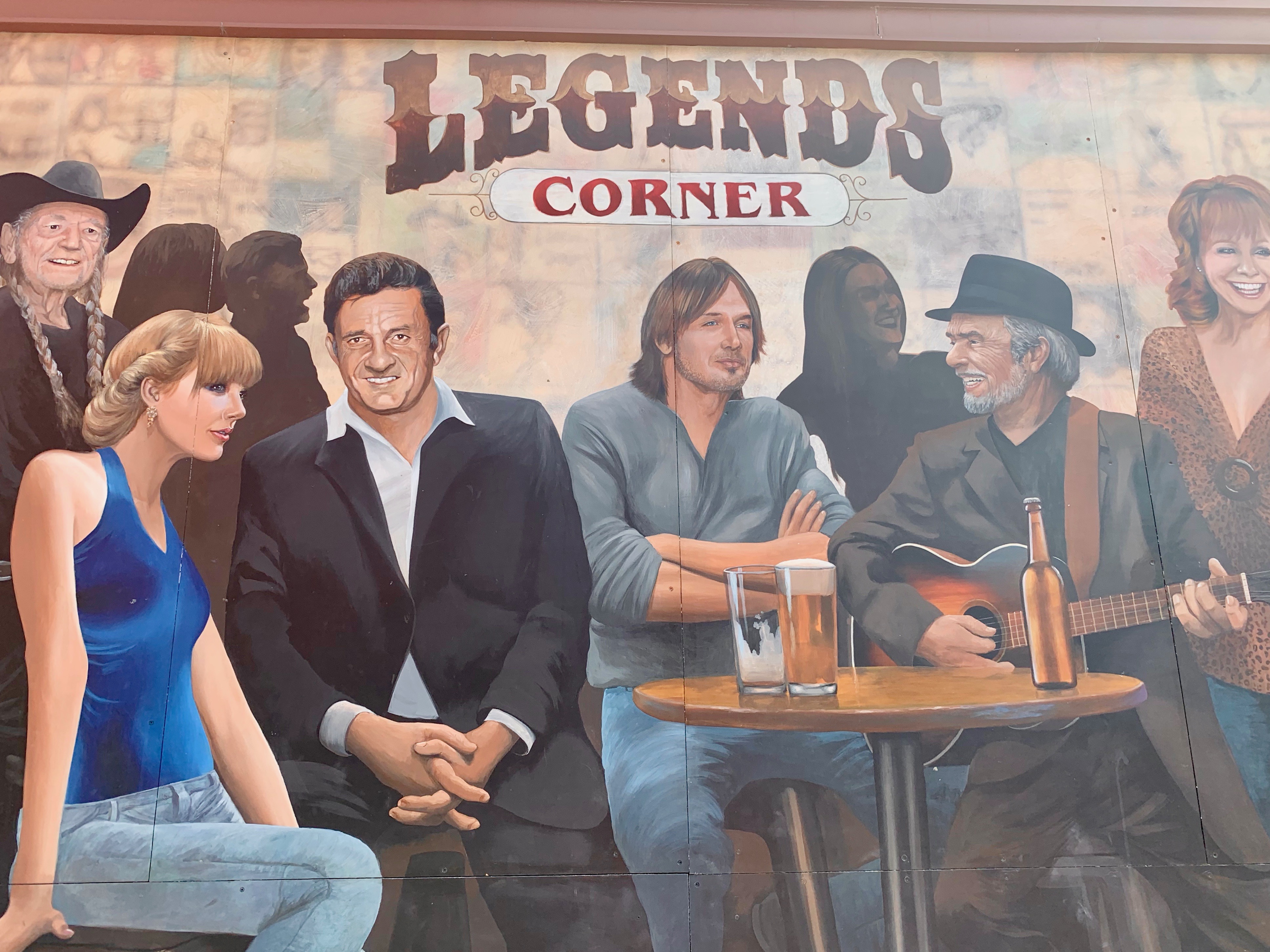 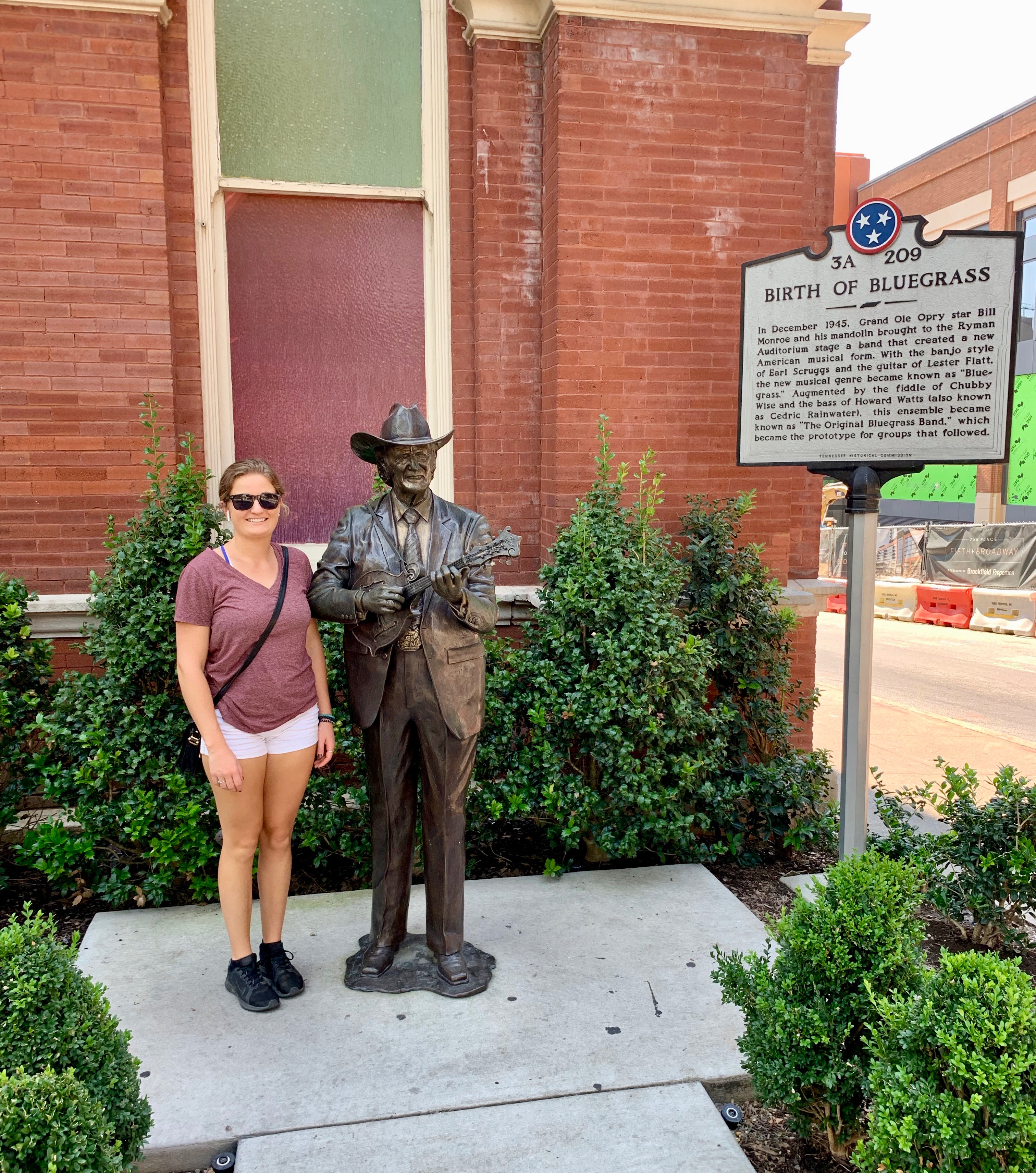 One thing I’d never heard of before this tour was Goo Goo, a candy native to Nashville that was sold at the Grand Ole Opry (GOO). We stopped into the shop and tried one. They are a really yummy candy but I’d recommend sharing – they are sickly sweet and dense.

The tour ended at the Music City Walk of Fame, where you can see various stars for country and other musical artists laid in the sidewalk.

Even if you aren’t in the market for a fresh pair of cowboy kicks, you should at least stop in this store and have a look around. It’s nothing but leather cowboy boots from floor to ceiling, with all sorts of colors and designs to choose from. It’s right on Broadway, on the main drag of all the Nashville action, so you’ll be sure to walk past during adventures in the city.

A quick post for a quick visit! I enjoyed Nashville a lot during our brief stay, but I will say I could not imagine myself living there. While it has a young population and plenty of activities, I think I’d feel trapped in the tourist crowds and country music.

Have you been to Nashville? What was your favorite thing you experienced during a trip?