Despite being the largest of the Canary Islands, it would take only about 3 hours to drive around the entire circumference of the island of Tenerife. For an island, Tenerife is incredibly diverse in terms of landscape, with the most striking variance being the foliage change as you go from the south to the north.

The south is volcanic, rocky, desert-like. Cacti and prickly bushes litter the gold dirt mountainsides. The climate is different, it is hot and the air is typically dry. Drive an hour and a half up north, and the mountains are covered in lush greenery, contrasting beautifully against fluffy white clouds. The air becomes cooler, and feels wet against the skin. 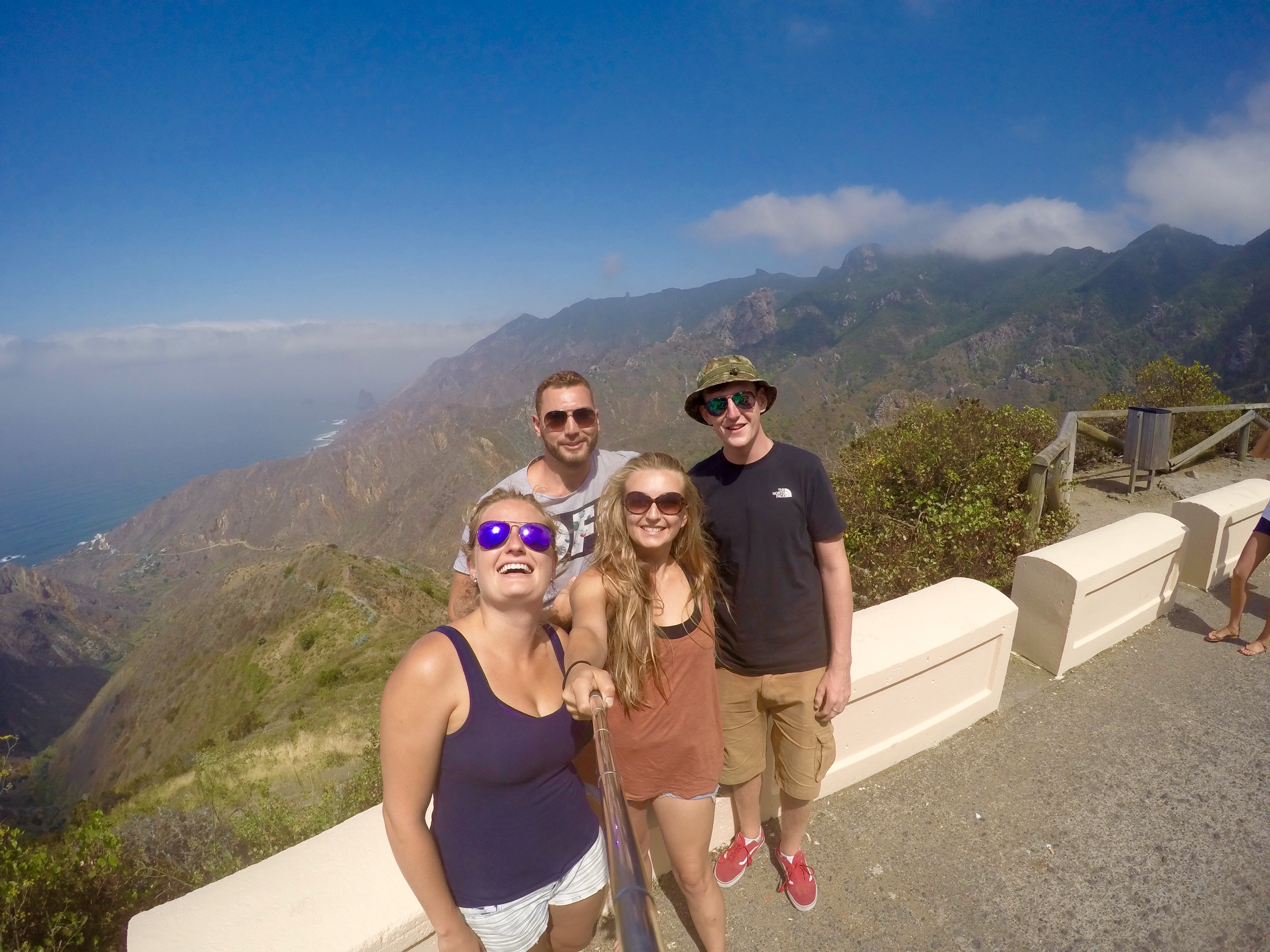 Hands down, the best way to really see an island you’re staying on is to rent a car. Sure, it is more expensive and brings with it its own liability issues, but in all cases where it is feasible, I would recommend people to rent a car. The public transport system on Tenerife is top-notch for an island, but I wouldn’t have seen or experienced half of the amazing things that I did this summer if we hadn’t rented Glady’s, the Citroën C1 clown car. 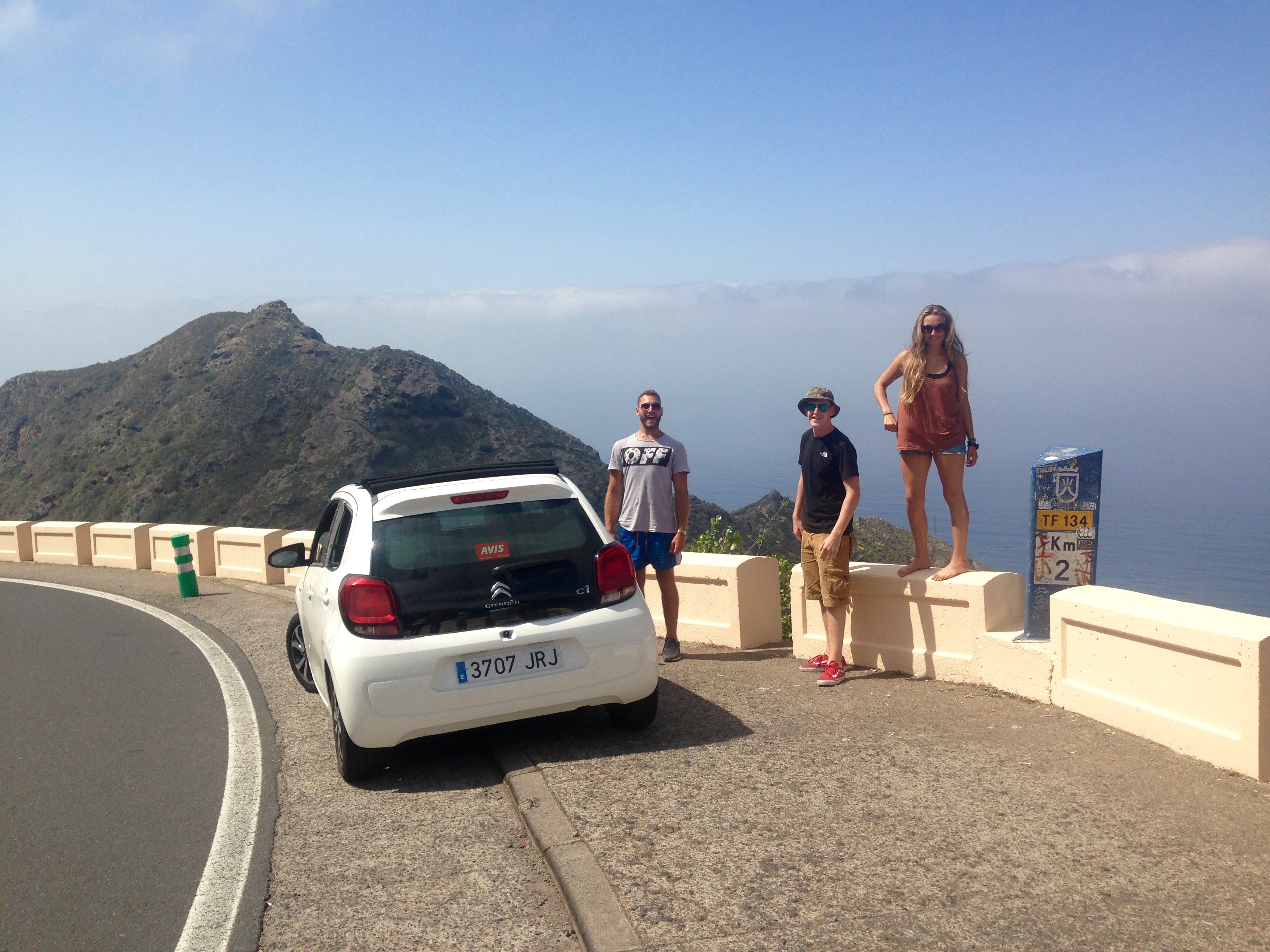 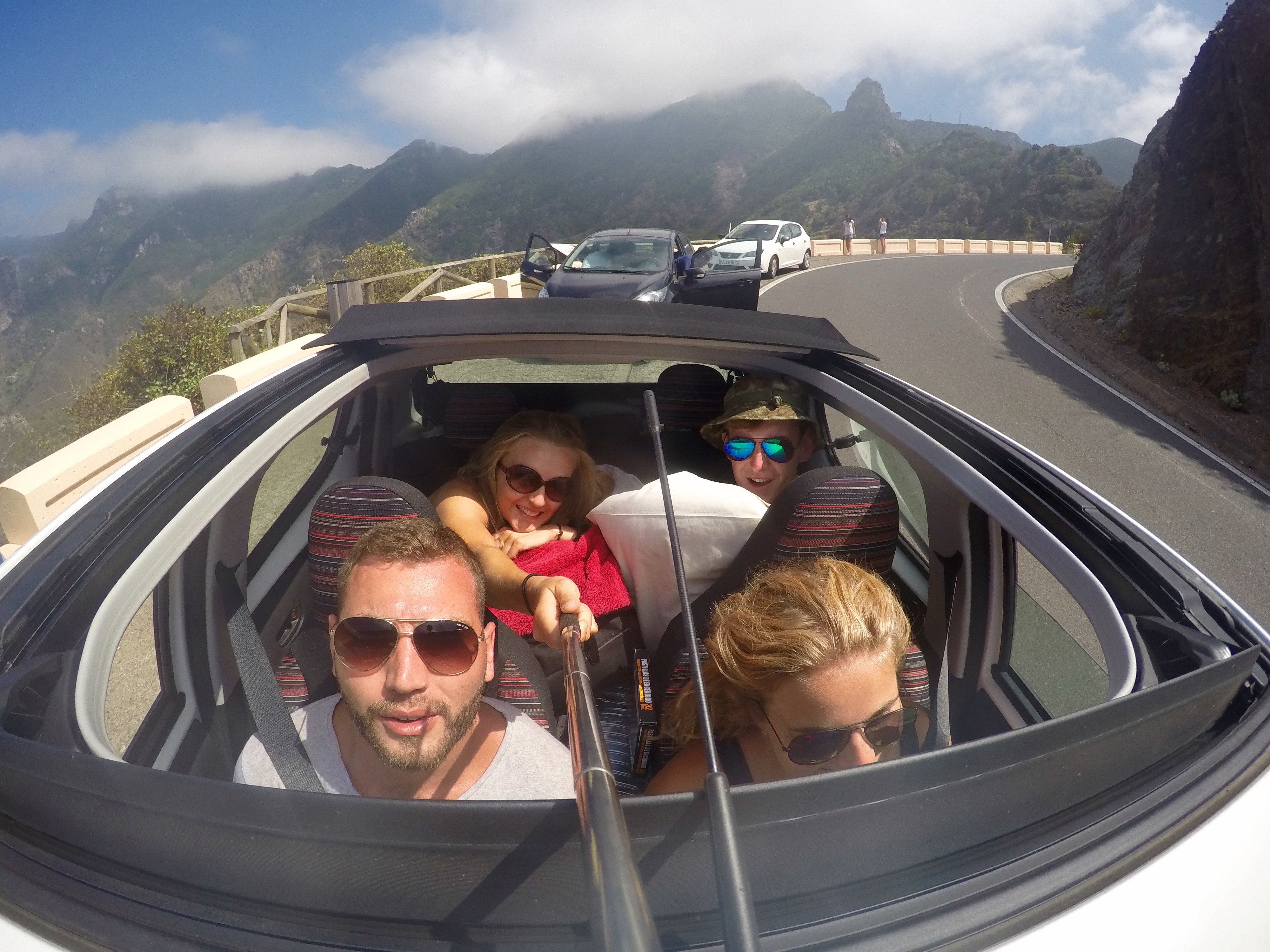 Camping in Taganana was a fun mess of a time. On the Almaciga beaches, (Playa de Benijo) families and friends set up their camper vans and tents illegally, surfers take on massive waves that pummel people splashing in the waves, and people party all weekend. The overall atmosphere is hippie and laidback.

A trip into the towns on either side of the beach is like taking a step back in time, and there are very little options for stores to buy anything. A small surfers kiosk sells drinks and sandwiches and rents surfboards, perfect if you don’t have your own. 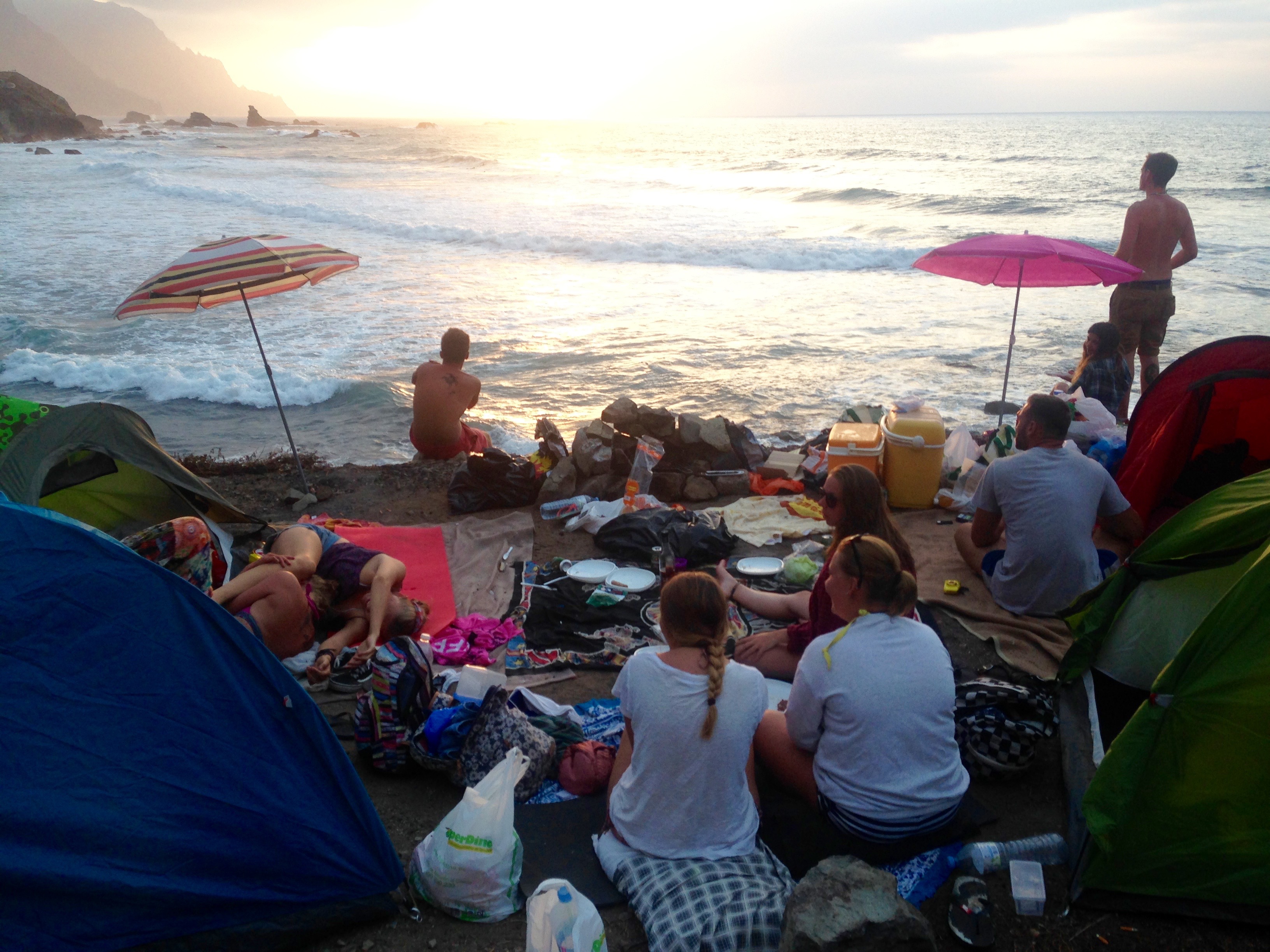 Anyone wanting to go camping in Tenerife should definitely look to Taganana or any nature reserve space in the north. Taking ample supplies is definitely key, otherwise you’ll be spending a lot of money at the restaurants in the town. The waves here are no joke, anyone who isn’t a strong swimmer could easily be pulled out to sea, and there are lifeguards who make sure people don’t wander out too far. 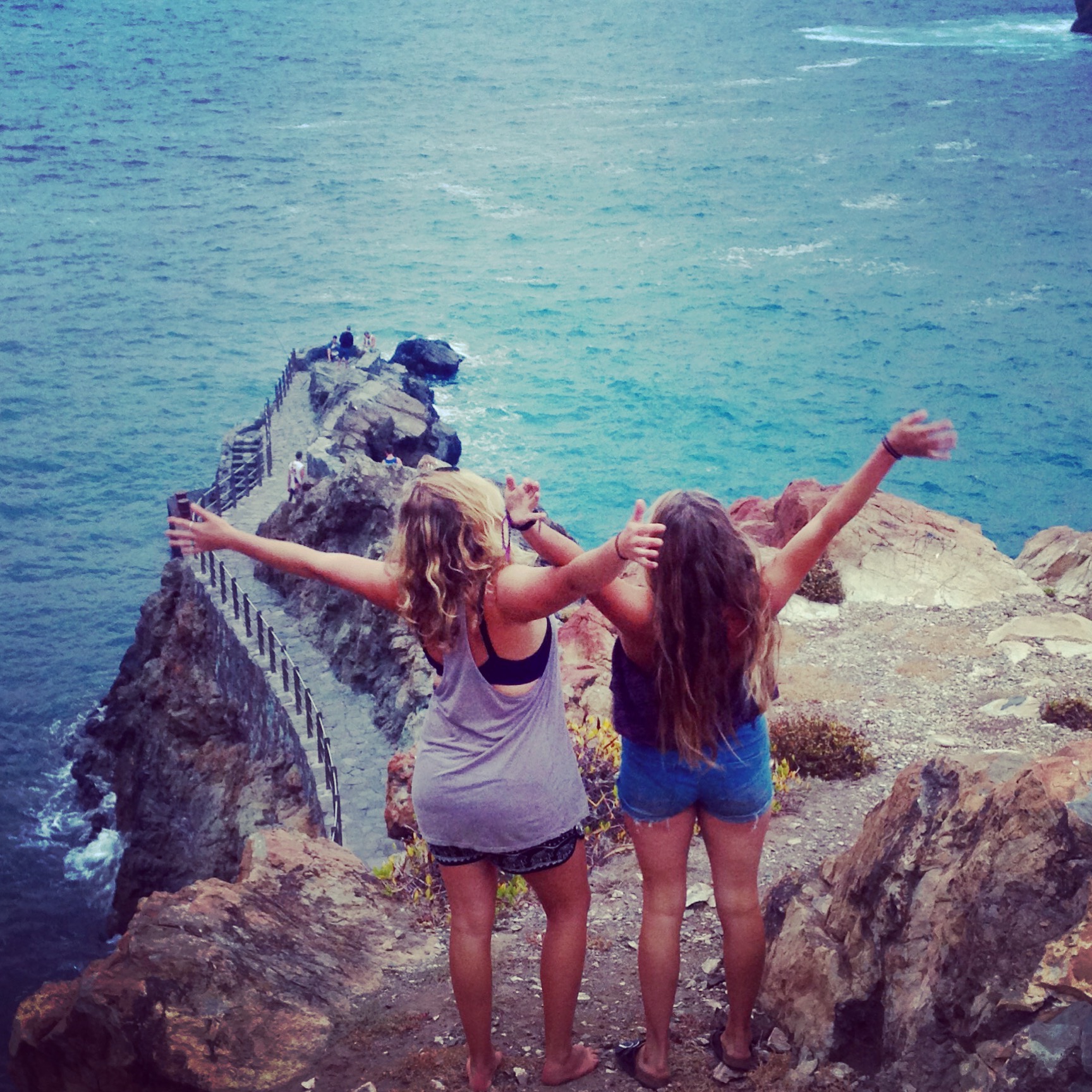 Camping in Taganana was probably my favorite adventure of Summer 2016. It was a wonderful change of scenery from the south, a great time to bond with friends from AWF and a fun way to spend a weekend.

I would highly recommend a visit to the north of Tenerife to anyone on vacation there, to get away from the tourist traps of the south and see the beauty of the island in a whole different light. 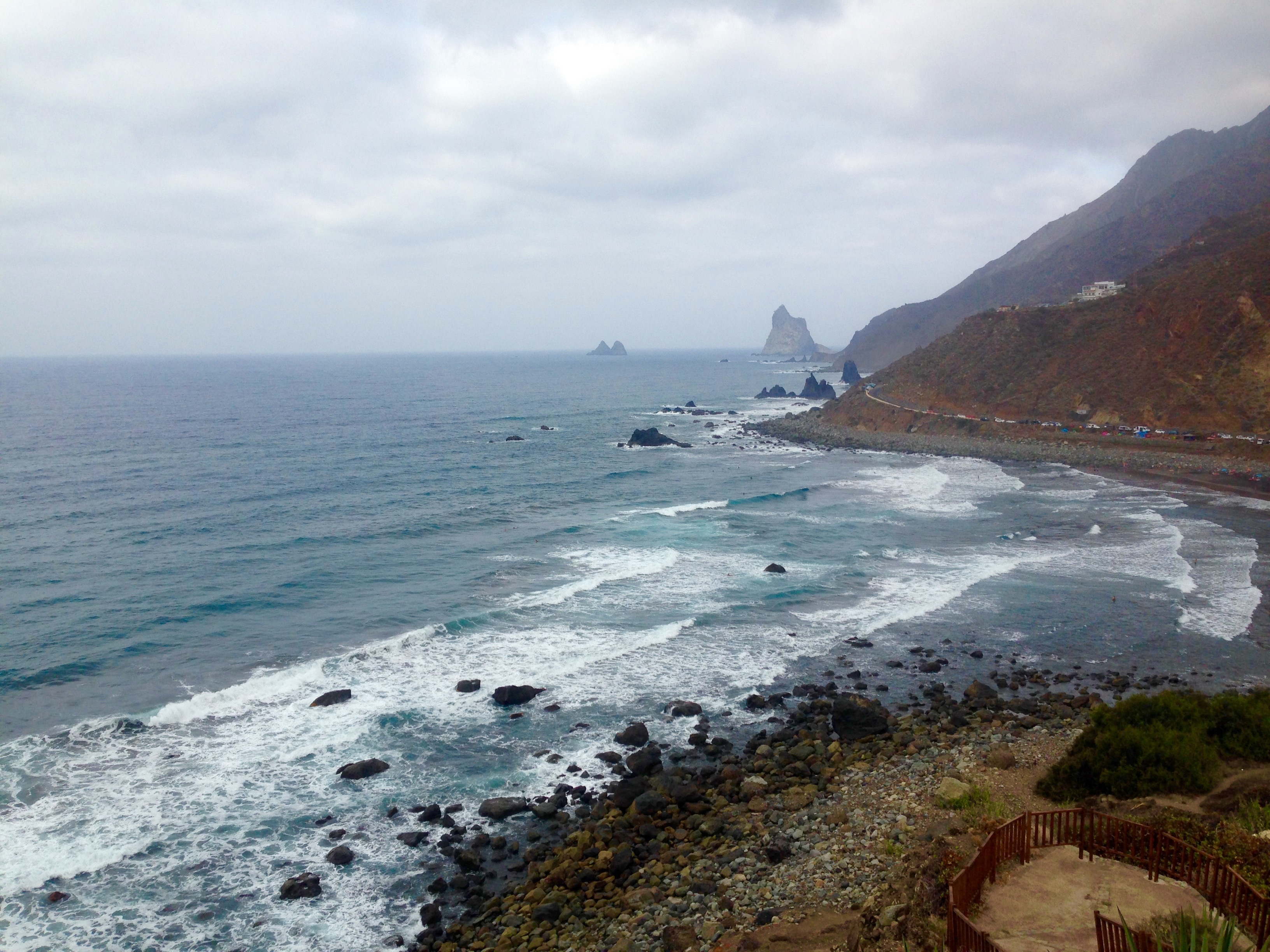 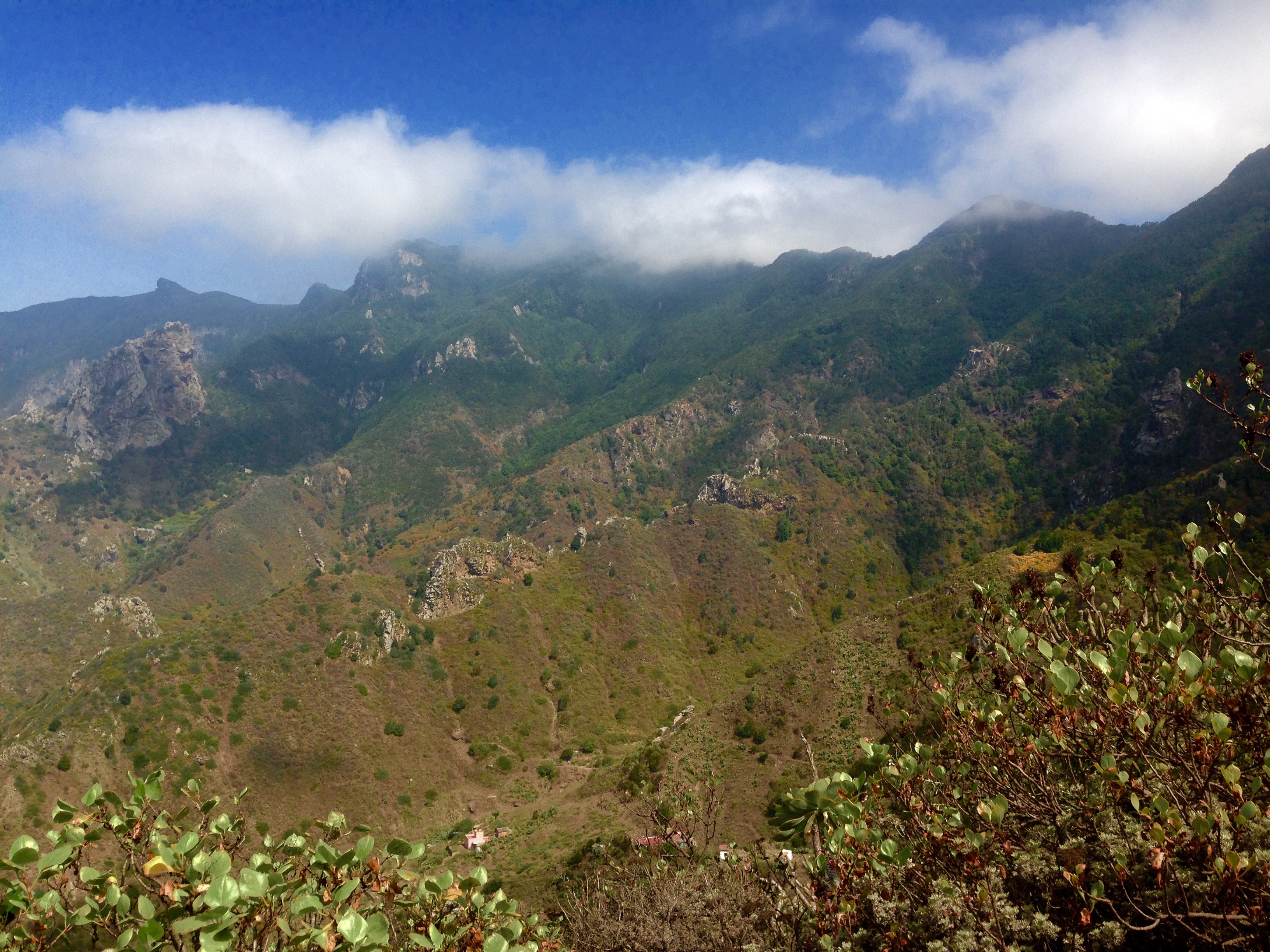 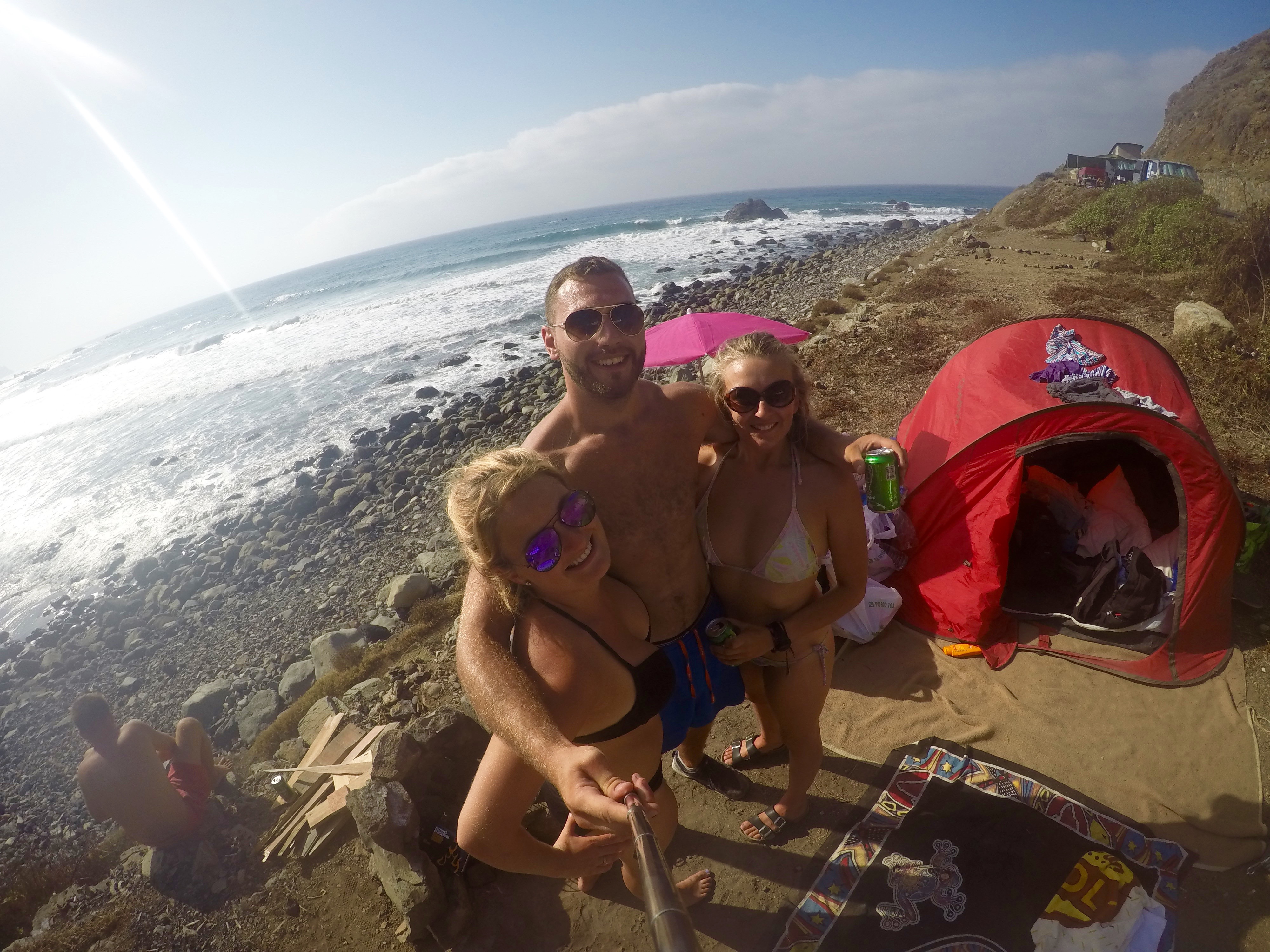