It’s not a secret that I love the ocean. I love swimming, scuba diving, just being near the water. It calms me and makes me happy, and while I was in Tenerife I tried to take advantage of every opportunity to be in the water, especially with a mask and snorkel to see what was swimming around me. 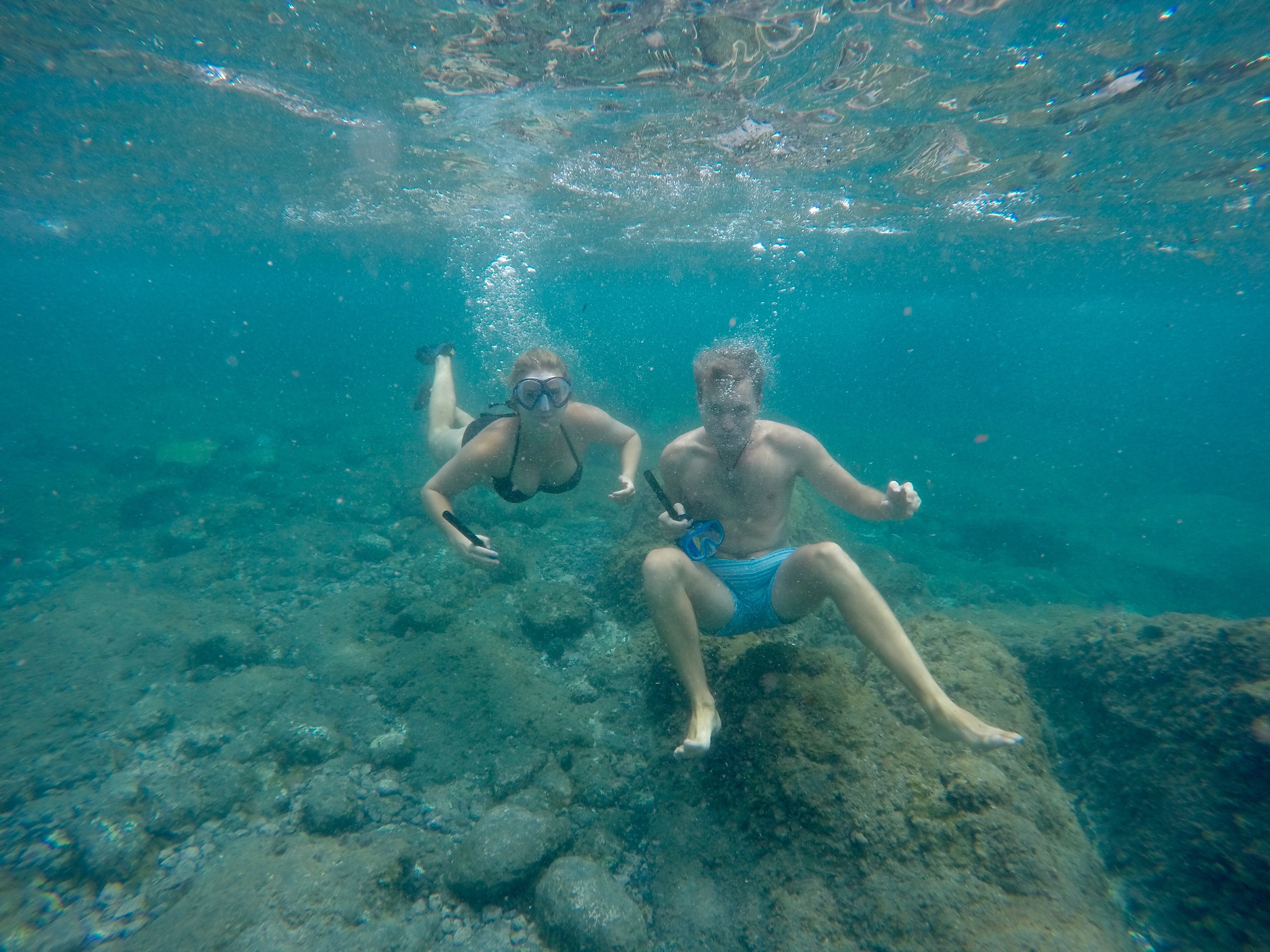 Near the staggering cliffs of Los Gigantes are some beautiful, natural swimming pools that we explored one weekend during my time in Tenerife. Josh, Alex and I packed up the little wonder wagon Glady’s (A tiny Citroen C1 car that I fell madly in love with over the summer) and drove about 40 minutes from Arona to the west side of the island, in Las Bajas. 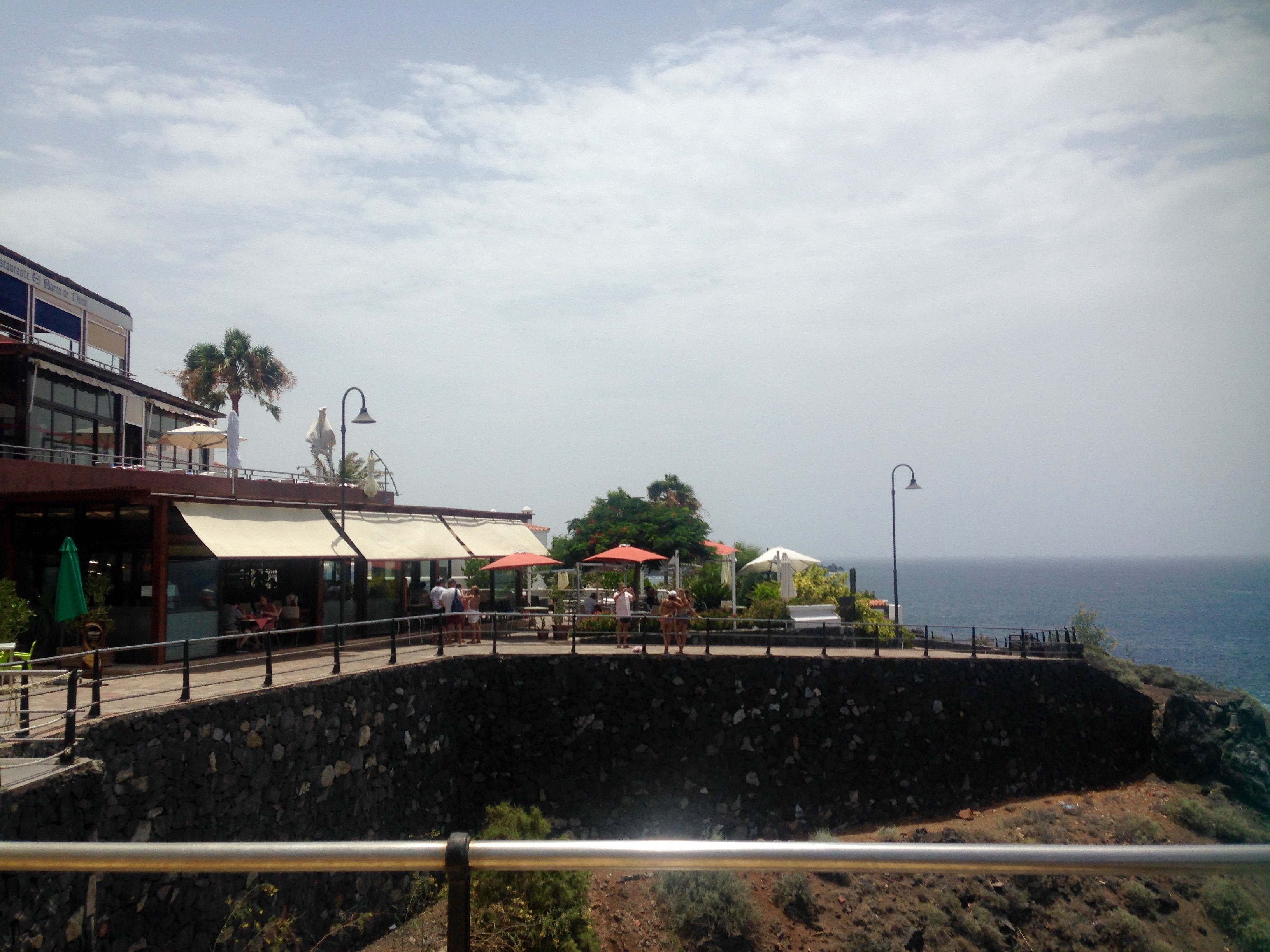 The pools are accessible to the public, but they are essentially on the property of the Barcelo Santiago hotel, a posh hotel in the southern part of Tenerife. Walking along the “boardwalk” area of the hotel, there are a few restaurants and convenience stores. We stopped at the Lidl in Los Gigantes beforehand to pick up some food to have lunch on the rocks. 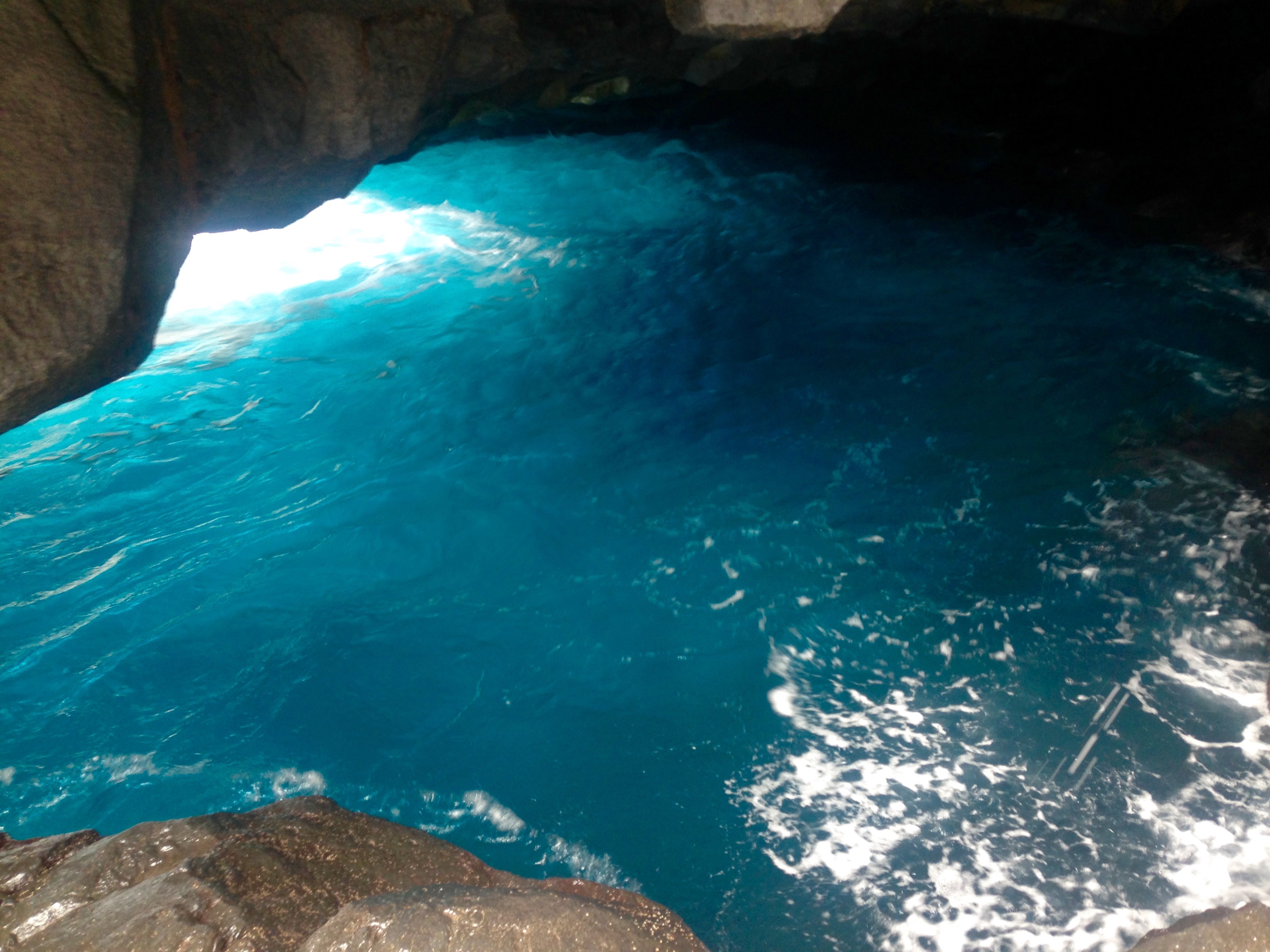 The water is incredibly clear in this area, and the rocks protect the natural swimming pools from huge wave breaks, but if you venture out too far, the water can be quite choppy and intense. If you are staying in this part of Tenerife, or if you are in Los Cristianos and want a break from the overcrowded beaches, take the 473 bus to the hotel and enjoy a day away from hoards of tourists.

Also – it is important to take note of the tide and be incredibly careful if you decide to swim in the actual cave. When we went the water was far too high and it would be dangerous to swim in the caves, so we opted for the natural pool areas instead.

Rock shoes if you have them, otherwise water-sandals like Tevas would work

I hope anyone searching for off-the-beaten-path things to do in Tenerife finds this useful. 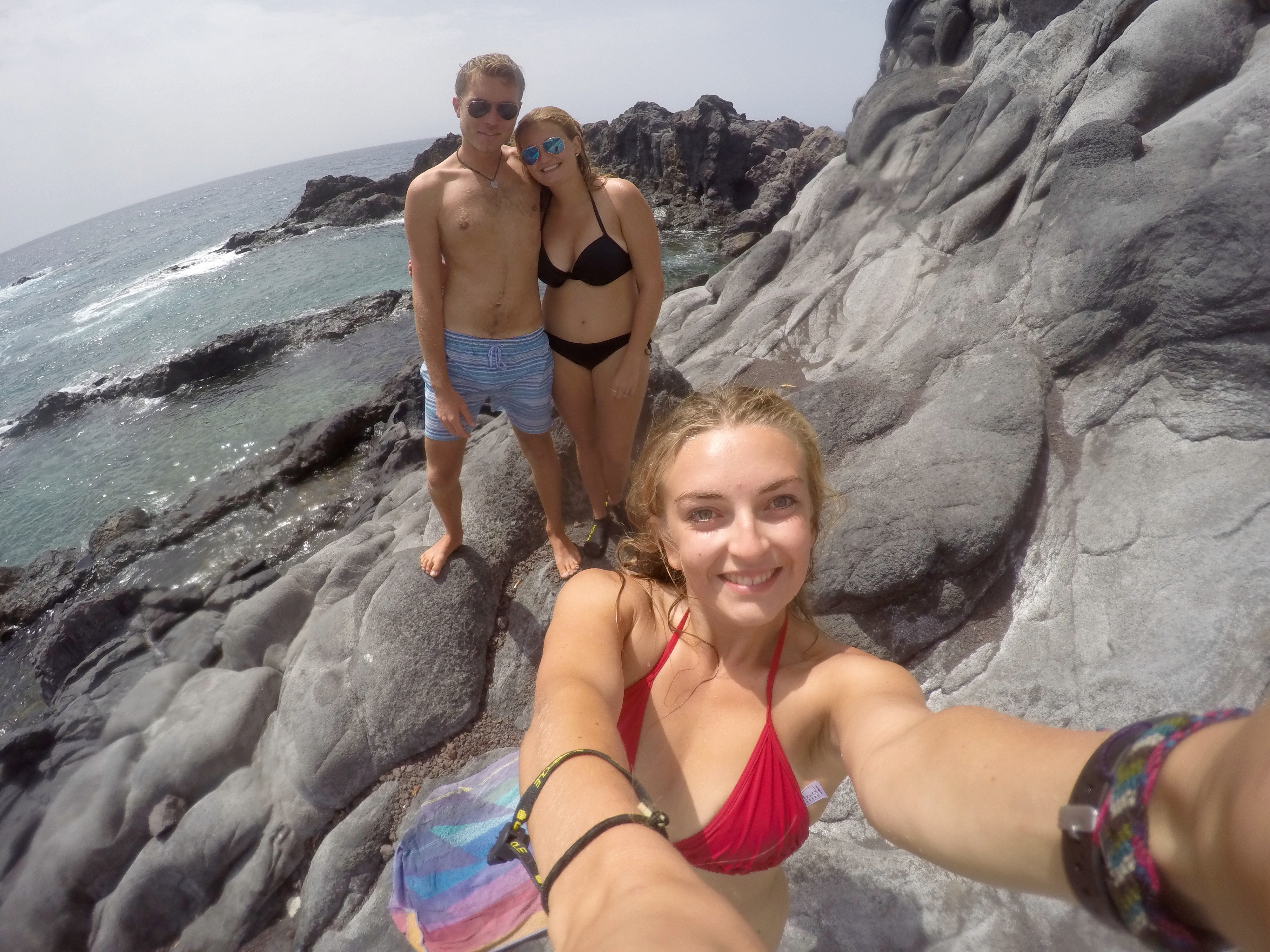