Are you nervous about going? It’s just you two going? Have you talked to anyone else who has gone alone? Do you know where you’re staying? Are you sure you don’t want to go with a guided tour?

These are a few of the worrying questions I had to formulate answers for when I told people that I would be going to Morocco with my roommate, Hannah, for a week during the Easter holidays. While many of the questions came from good places of caring and concern, hearing them from so many people made me realize how much ignorance surrounds travel and different cultures. 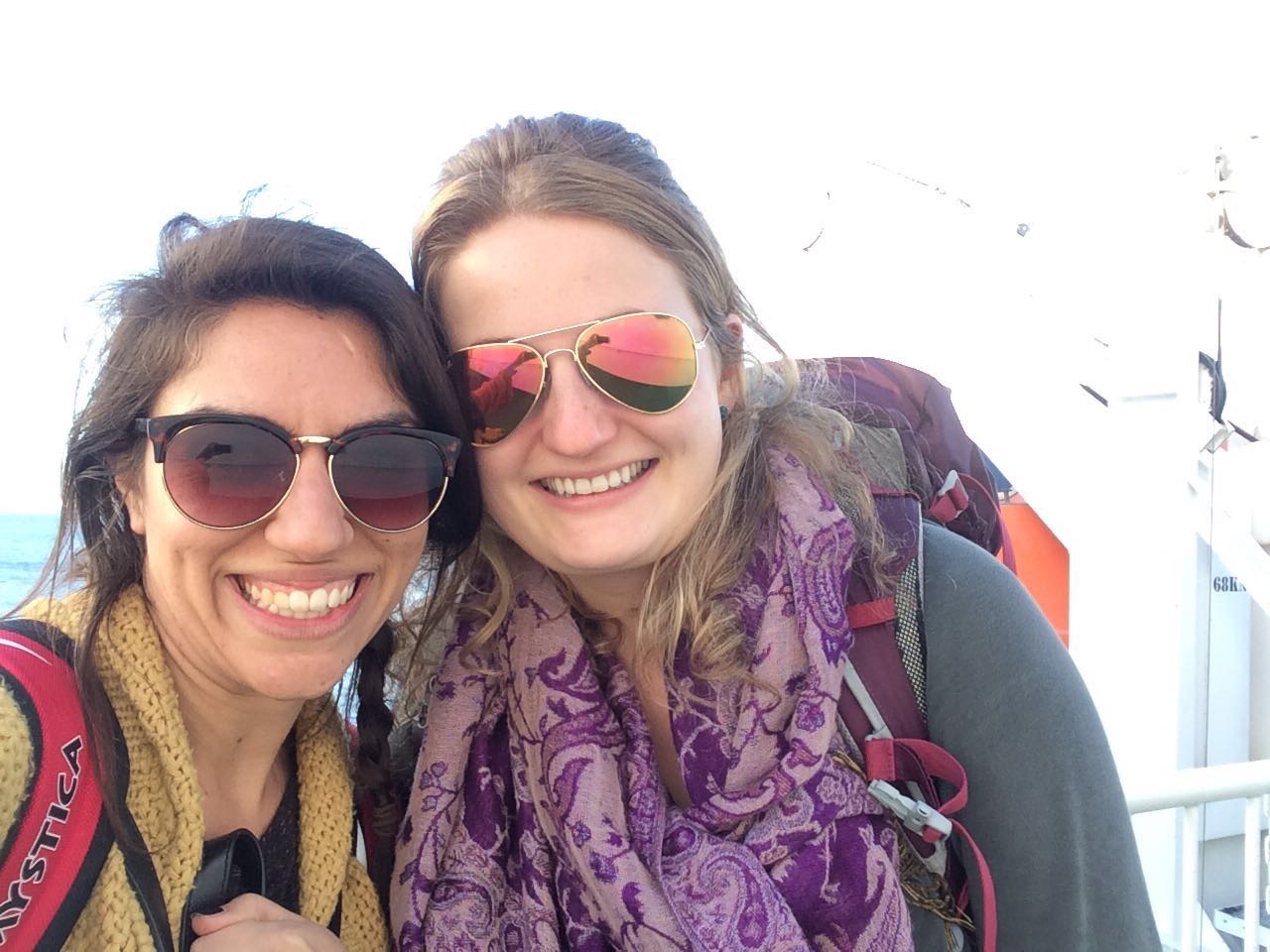 Everyone has an opinion about everything, and many people are not hesitant to share theirs, even if you aren’t interested in hearing it. So many people who were naysayers about female travel to Morocco had never been there themselves.

“Is it safe? Are you traveling with any guys?”

“Are you sure you want to go there?”

“Well, I heard about these girls who…”

And so on. The combination of ignorance, fear mongering in the media and fear of the unknown really holds people back from traveling to places that are different from where they come from. It’s a shame because some of the most incredible experiences happen when you step outside your comfort zone. Don’t be afraid to ignore people spouting negativity about a place that they’ve never seen for themselves. Instead, open your eyes to the countless positive experiences being shared by people who’ve already blazed the trail you’re about to set off on.

2. If you can, give yourself more time, not less.

Because we had listened to too many people’s insights and negative opinions about parts of Morocco, we hurried through certain parts of our journey when we should have tried to take more time to enjoy. We only spent one night in Tangier & Chefchaouen, two places I would really love to return to to explore for more time. It is doable to rush through and see a lot of the country in only a week, but if I were to do it again, I’d opt for at the very least 2 nights in each place. This also minimizes the stress of having to check-in & check-out of a place every single day. 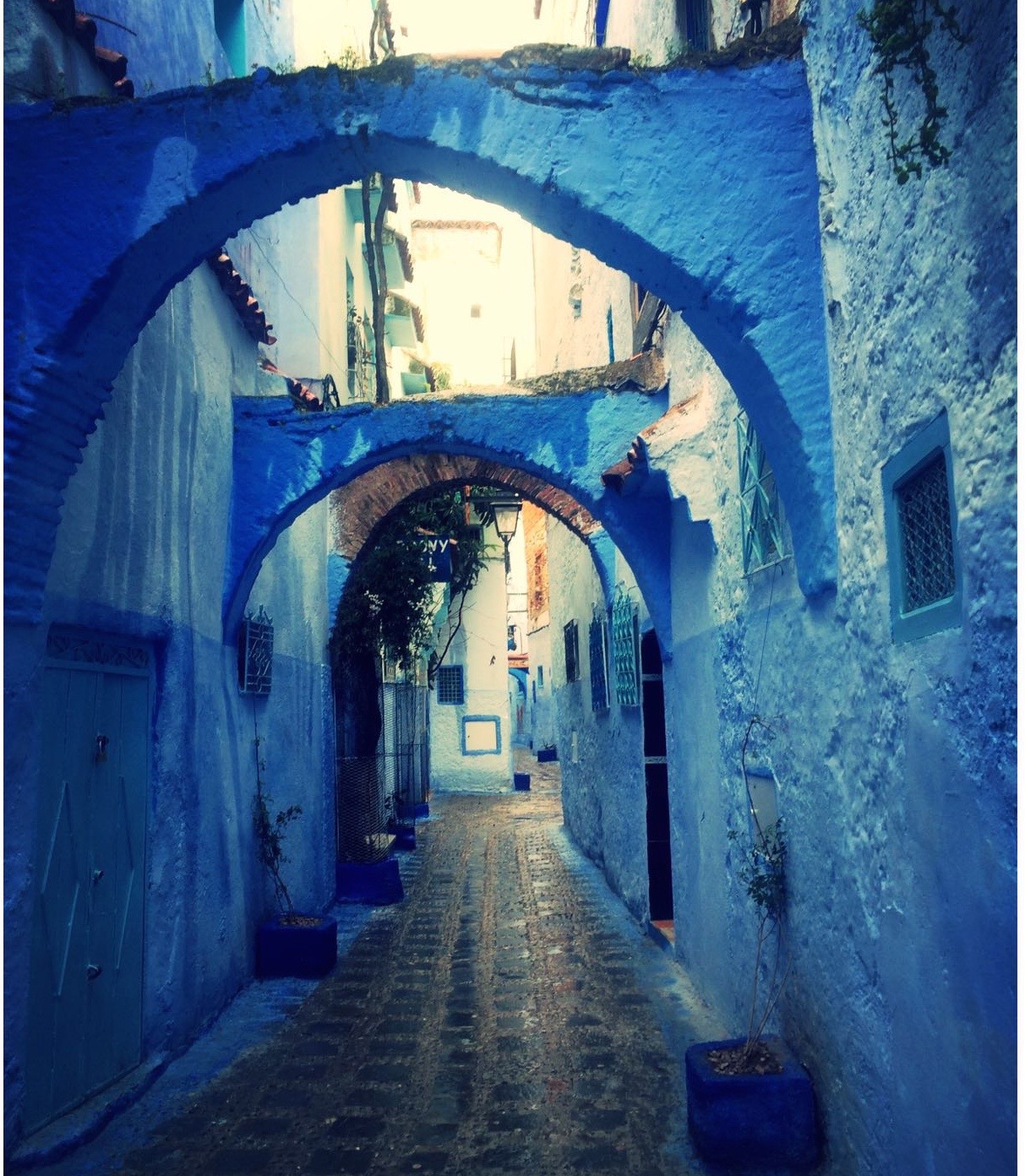 3. Be smart about who you engage with, but don’t be afraid to spend time with the locals.

Especially as western females, we stood out in the crowds as obvious tourists that certain people wanted to target. Whether it was to “guide” us to our hostel or convince us that their friend’s restaurant was the best one in the medina, people are persistent. It never got so extreme that we were worried about our safety, it just became a bit irritating to not be able to make any transaction or decision without being haggled and followed for a while. Most people we encountered truly wanted to be helpful and even went above and beyond once we engaged with them. An adorable old man who convinced us to eat at his restaurant in Fez (which was excellent) told us all about a hidden garden just outside the main gate of the medina, something we would have never have known about without his insider recommendation. 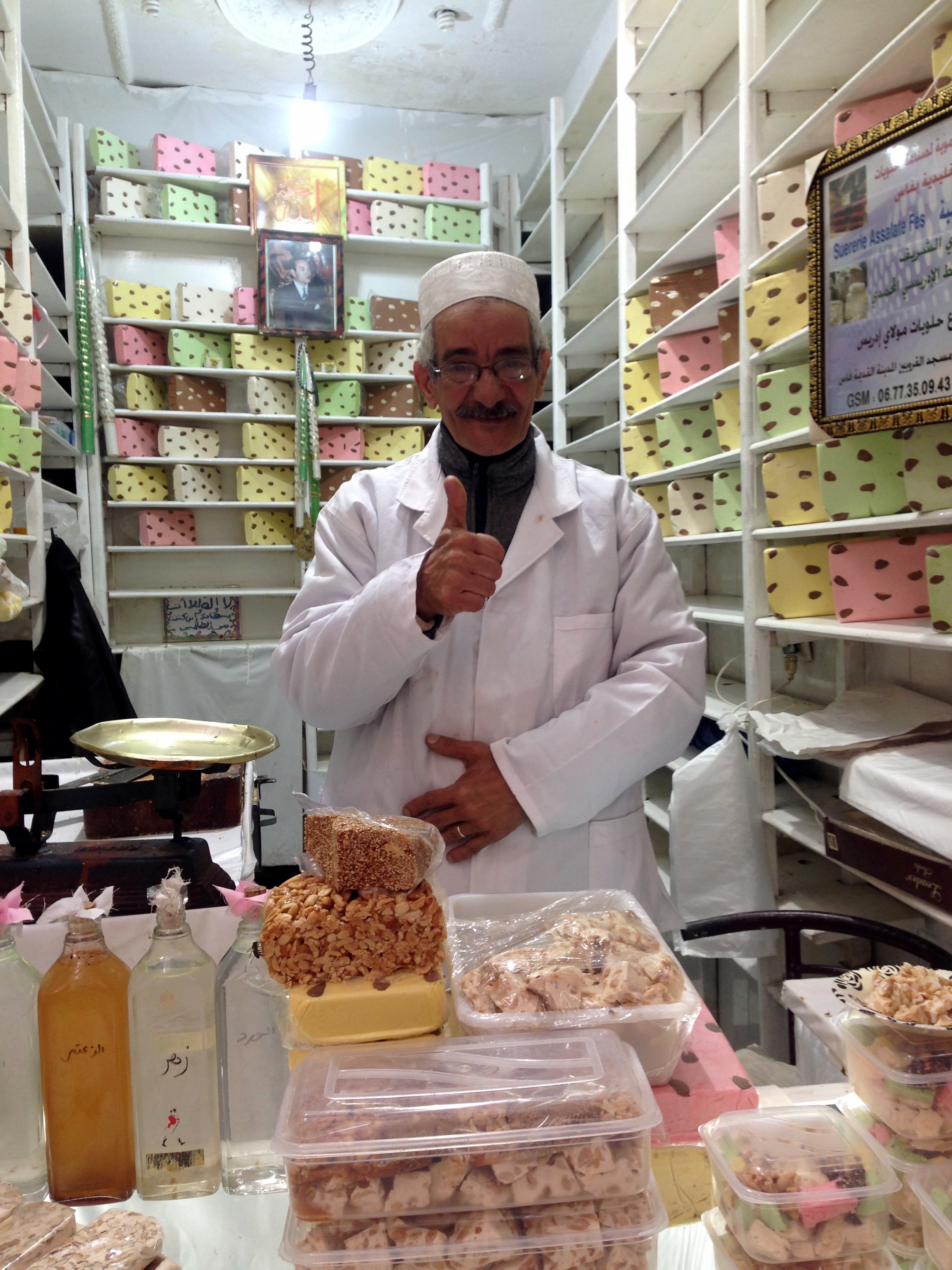 4. Be able to laugh about getting ripped off.

Seriously, this is something you NEED to accept and understand before setting foot in Morocco in order to avoid feeling like a complete idiot and getting pissed off during your time. You will get “ripped off,” someone will sell you something at a higher price than you could have argued it for, or you’ll be scammed into paying 5 euros for someone to fill out a piece of paper for you (yes, that did happen to us!) This sort of thing is inevitable in a place that operates on bartering and not fixed prices. Learn to laugh about it and remember that in the bigger picture, 5 euros is not going to make or break you, and it has far more value to them. 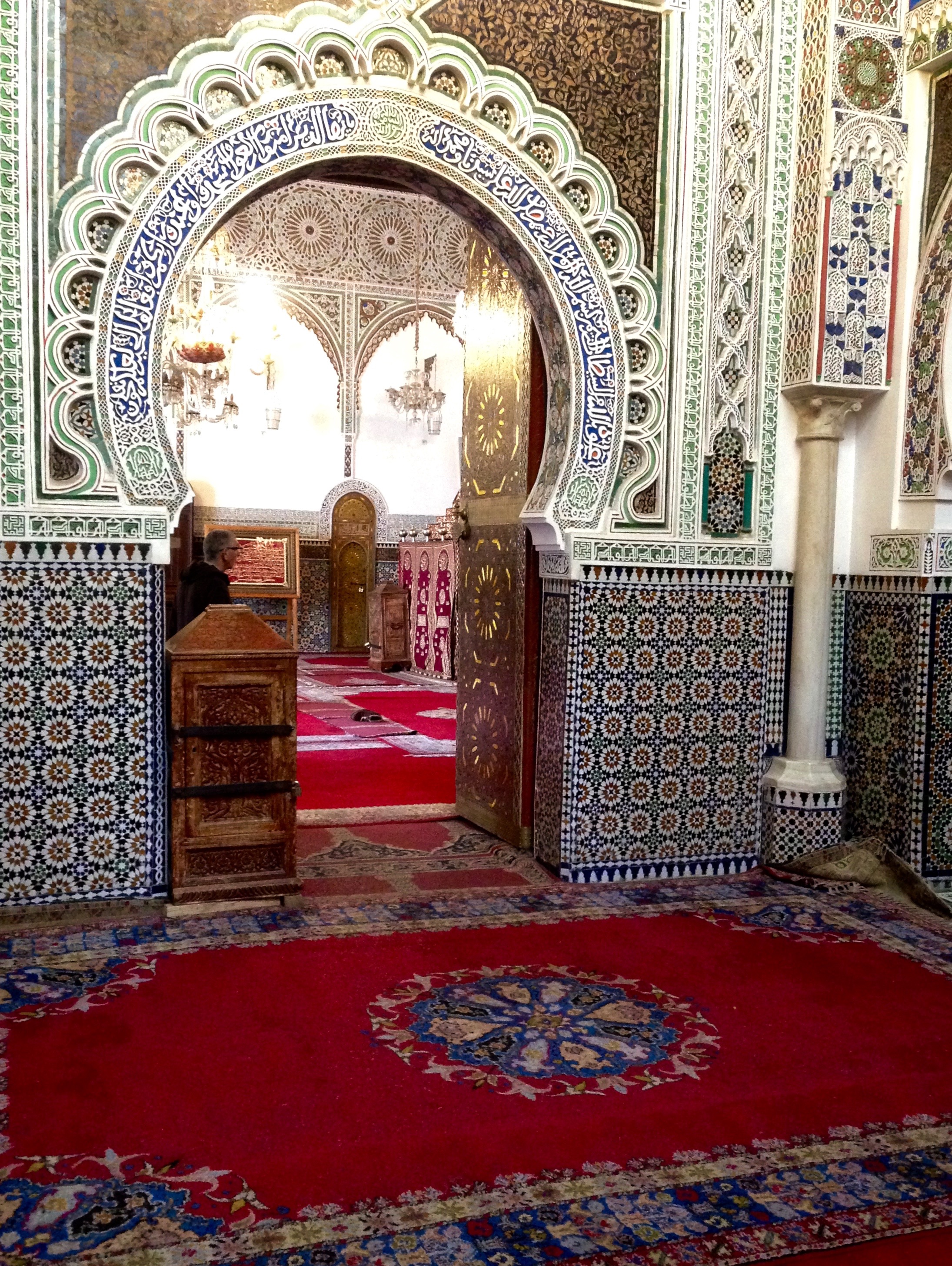 5. Don’t forget to put down the camera and see your surroundings without a lens.

Morocco is an incredibly beautiful country. From the oceanside to the Atlas mountains to the dense assembly of ancient buildings through the medina, there are beautiful sights around every single corner you turn in this country. Sometimes, we try too hard to constantly capture every moment on film or in a picture, and forget to just take a few minutes to look around with just our eyes. I was so overwhelmed by everything that I think there were a few moments that I could have enjoyed more by just looking at what there was to see. 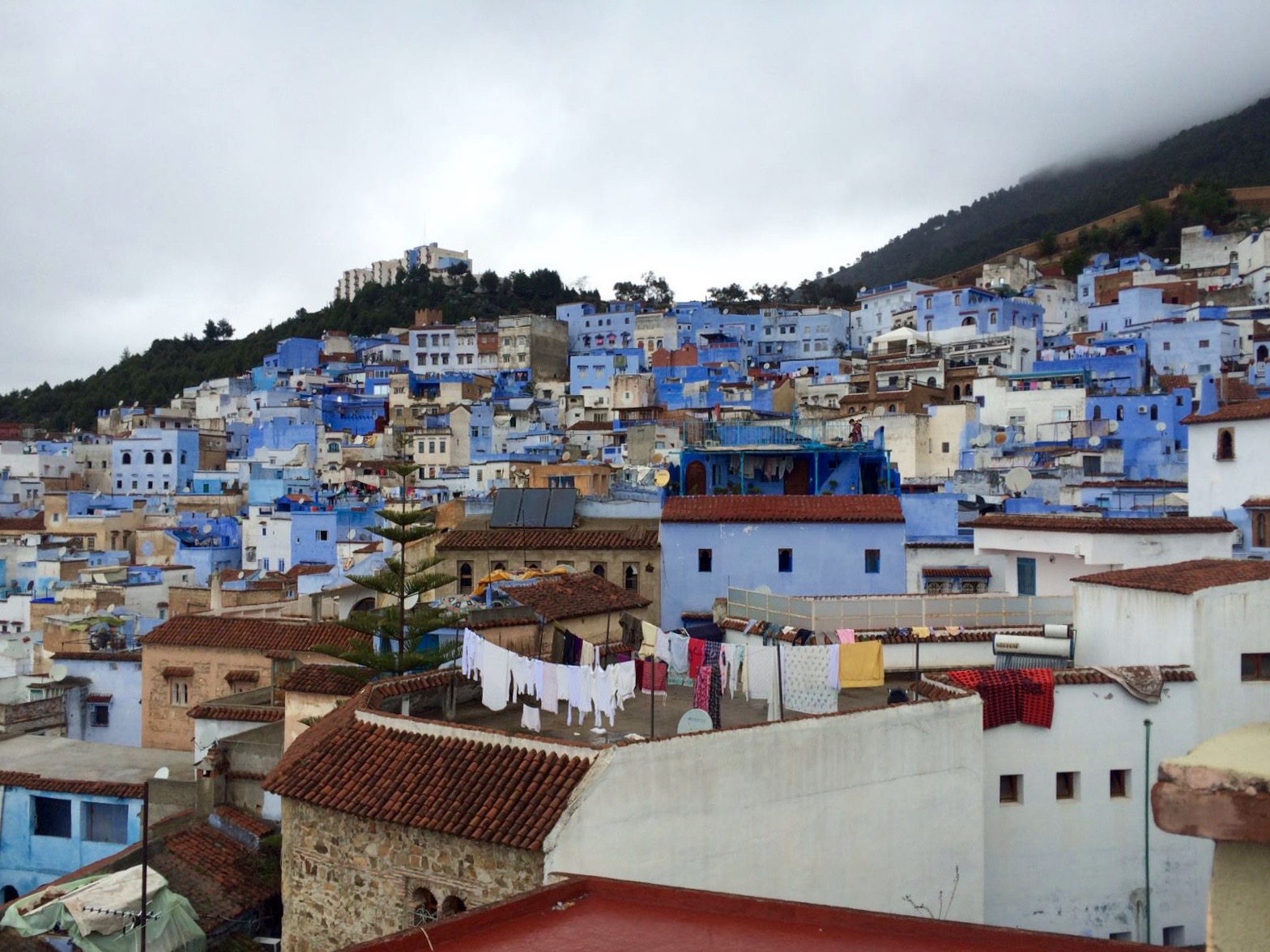